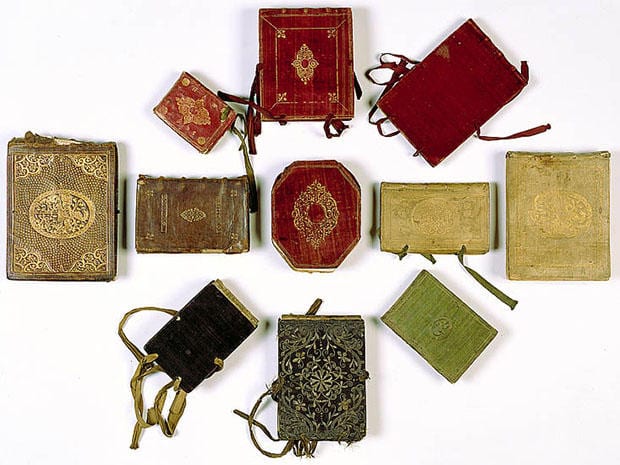 The 16th Century Had Its Own Version of Facebook

Young people in the Netherlands and the Rhineland in the 16th century might not have had Facebook, Snapchat, or Twitter, but they were way ahead of their time. Instead, the had what they called alba amicorum, which means “friend books” in Latin.

In the books, the nobility of 1560 and later traded thoughts, commented on others’ opinions, sought advice, and celebrated their favorite songs. The books also doubled as both yearbooks and as a sort of LinkedIn recommendation, as young men traveled abroad and met scholars, philosophers, scientists, and other students to complete their education. They would ask these people to write a quick entry in their alba amicorum, or sometimes, if the new friend was an artist, to draw an illustration. 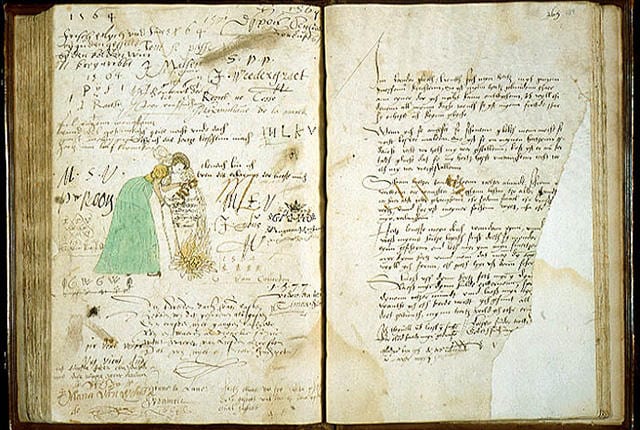 Women of the 16th century didn’t have much opportunity for travel or education, which tended to make their friend books more personal and, for us, more revealing. They drew in each other’s books, traded secrets, gossip, and inside jokes, and the women’s books were generally less organized and pretty than those kept by the men. But, I’m guessing, they are a lot more fun to read. 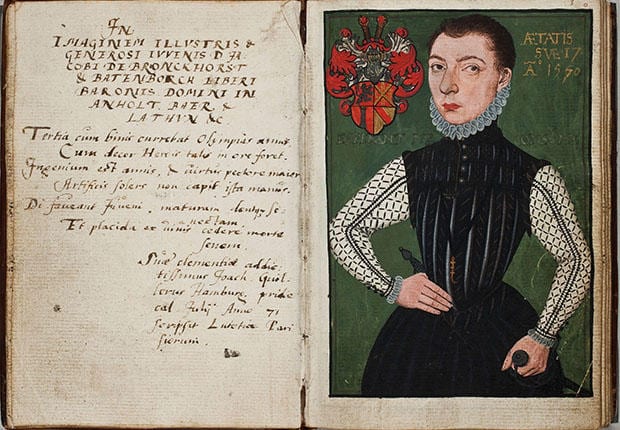 “The alba kept by women are mostly full of ugly, busy pages on which up to 15 people scribbled down their name, motto, or a short saying,” says Sophie Reinders, a Dutch Ph.D. student specializing in the alba amicorum.

So, they may not have contained links, hilarious GIFs, or daily memes, but they did often include song lyrics, poetry, pictures, memories of great events, and things of the like. When two people married, they would announce their union with new, joint entries. Kind of like changing your relationship status, I suppose. 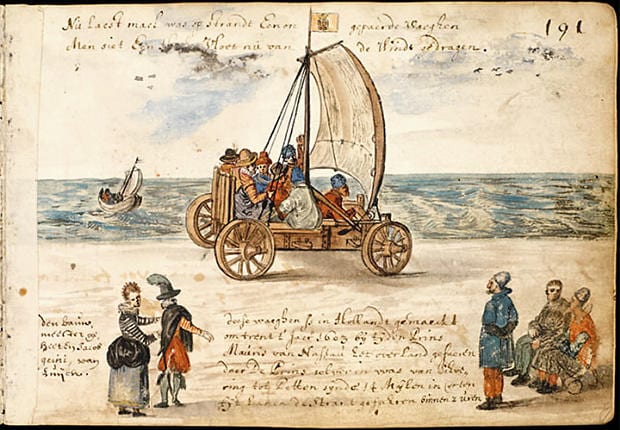 Basically, these were prettier, more personal ways to show off your popularity, as well as the status and stature of your friends around the continent. I, for one, would love to bring this back even if it would mean forcing people to interact again face-to-face.