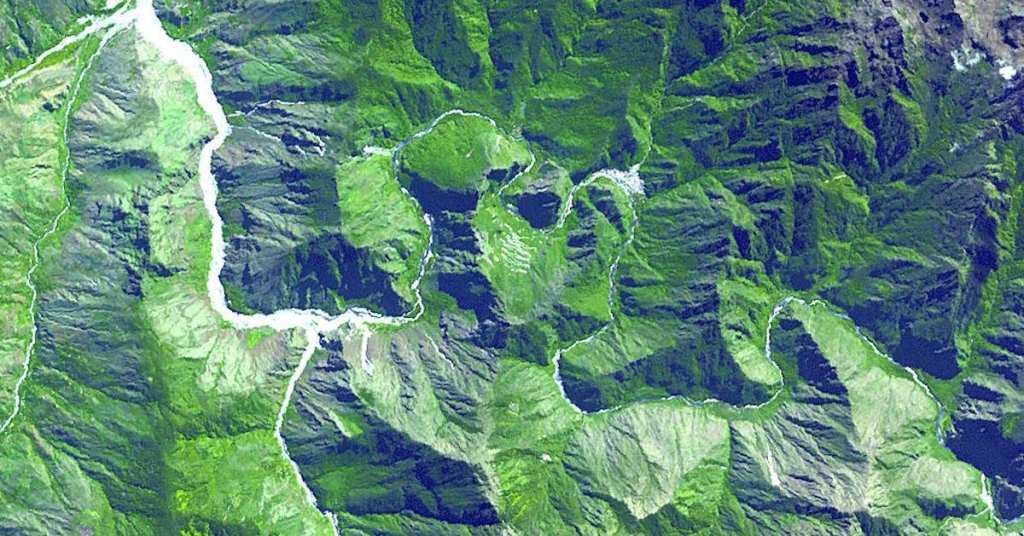 The 17 Most Popular Images of Earth Taken From ASTER

ASTER (or Advanced Spaceborne Thermal and Reflection Radiometer) is a super cool piece of equipment that has allowed American and Japanese scientists and engineers to take some badass photos.

I’ve sorted through the geology section already, and now, I bring you the top 17 photos (according to hits as of mid-May 2016) of Earth. Even though I disagree with most of the list in terms of ranking, I’ve no real argument when it comes to overall awsome-ness:

I almost put this one in my geology post, but didn’t think it was as good as others I found.

This one would have been my top out of the 17, but we’re honoring the will of the people here. Moving on – the top 4 are certainly something….

Like I said, I would have picked #5 if I were ranking these photos myself… but perhaps there are some science-y reasons they rank in their current order.

How would you rank these awesome shots?