Sure, no one can be more Chris Evans than Cap himself, but in the examples below, even Chris Evans was a little too Chris Evans-y to be true. If that’s a thing. Which is probably isn’t.

Except it was true! See?!

17. When he showed off his humility. 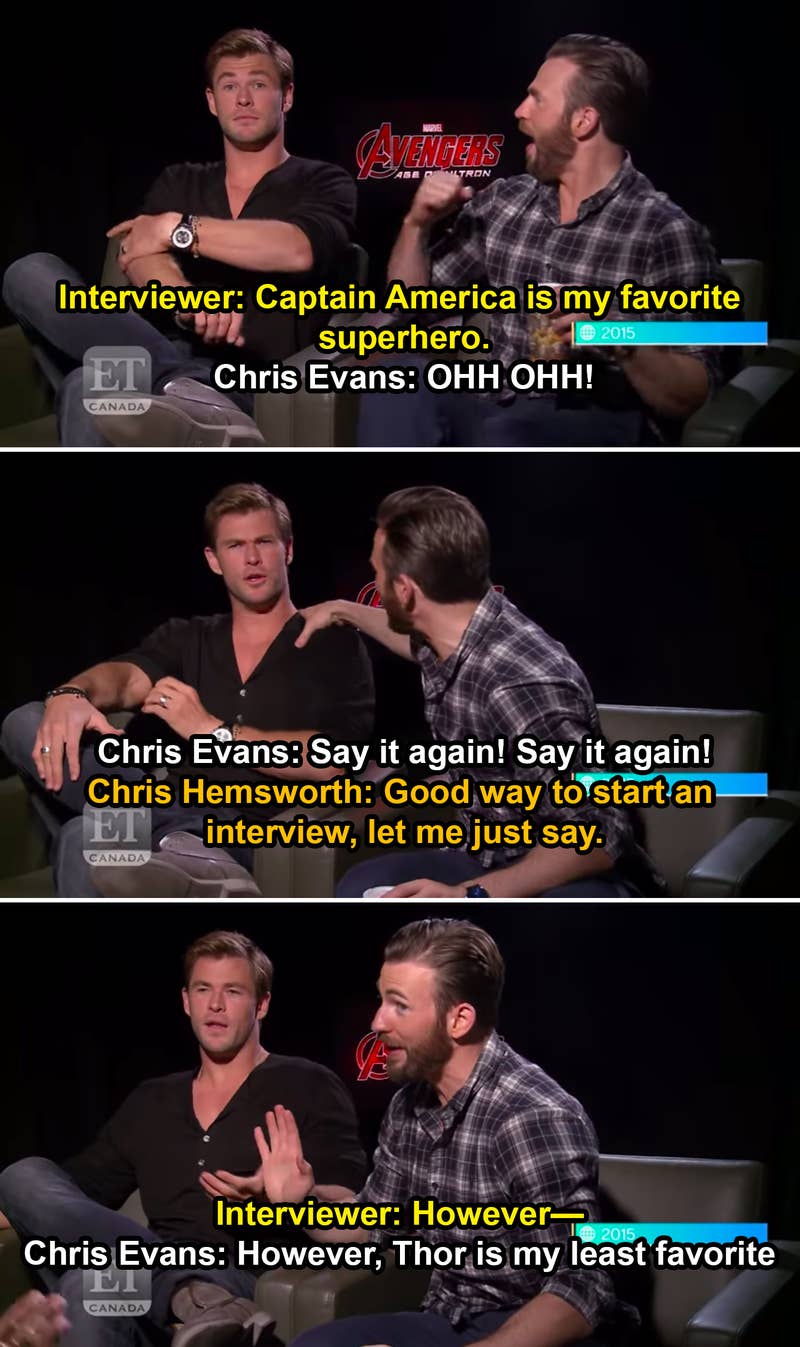 16. Only the real Chris Evans could get away with this… 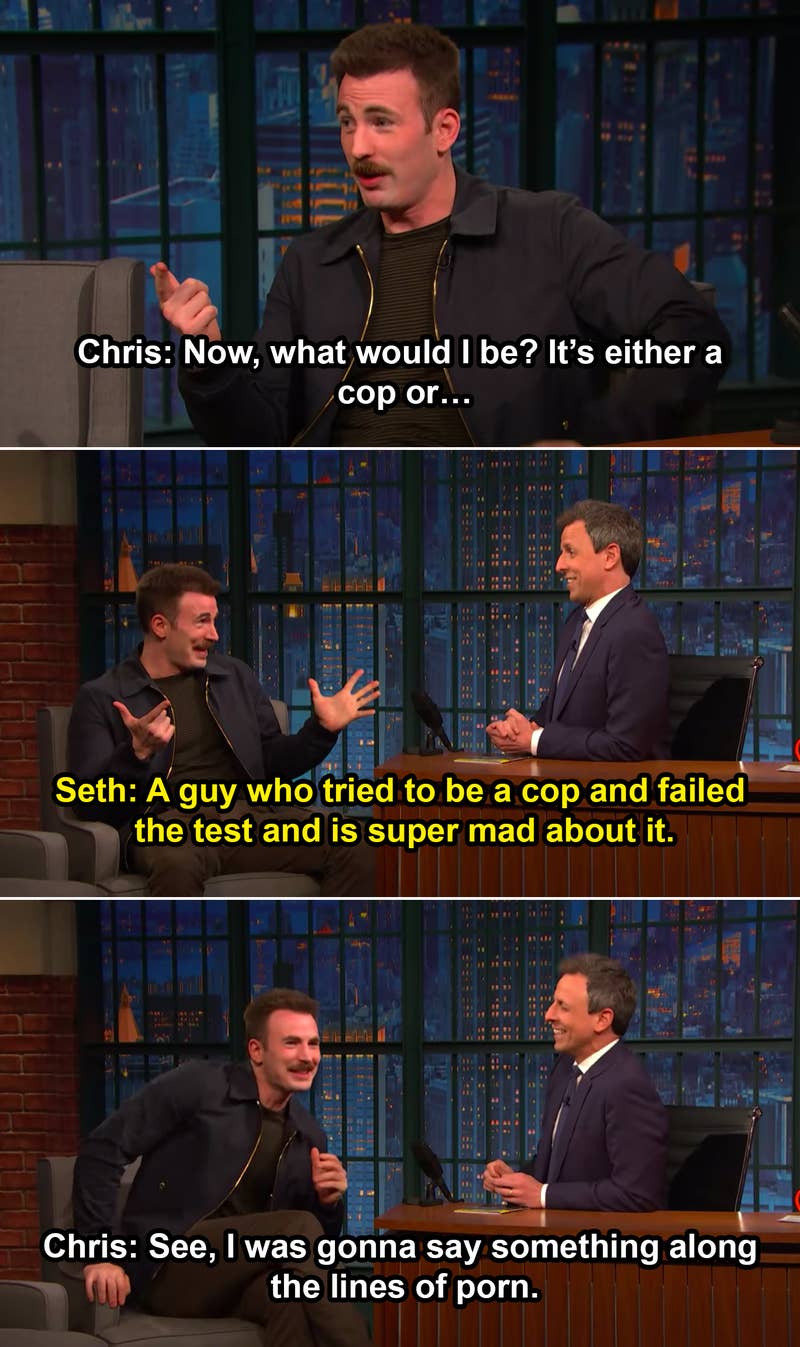 14. His Twitter countdown to the day he gets to see his dog again. 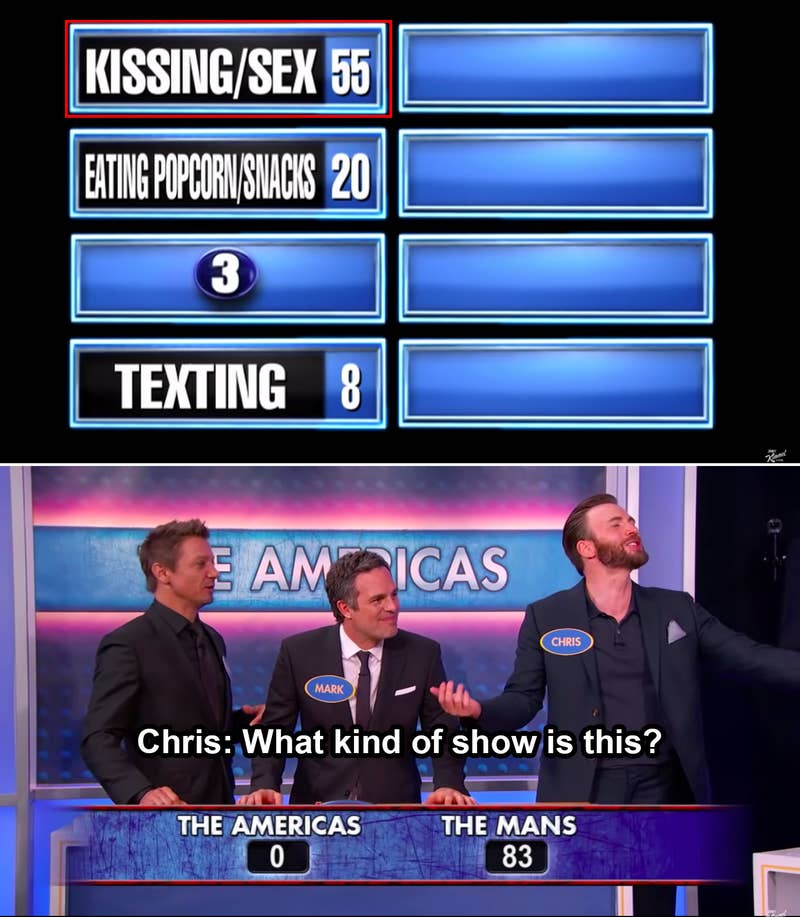 12. When he made this subtle dig at his own acting. 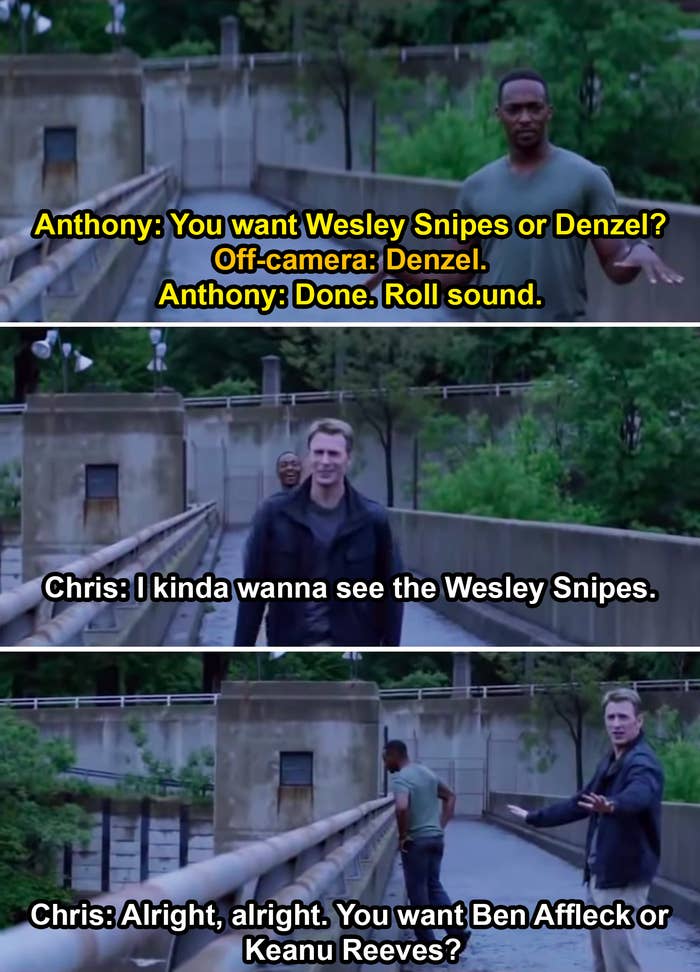 11. That time he showed off a “secret” handshake. 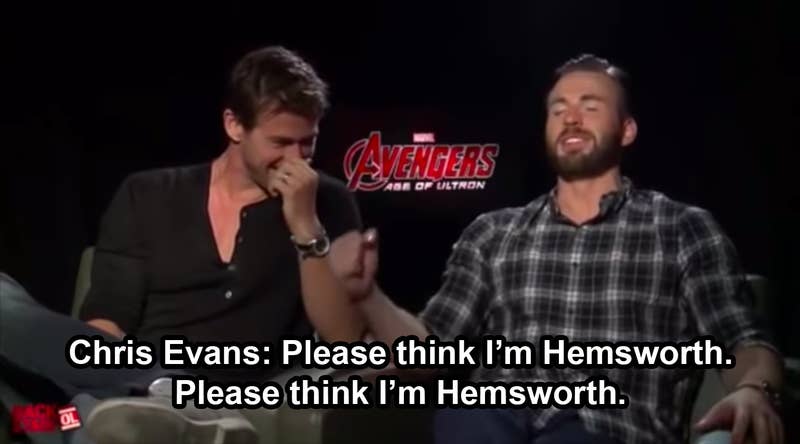 9. When he was the first one to see that Black Panther had won.

8. Even his brother-ing is on brand. 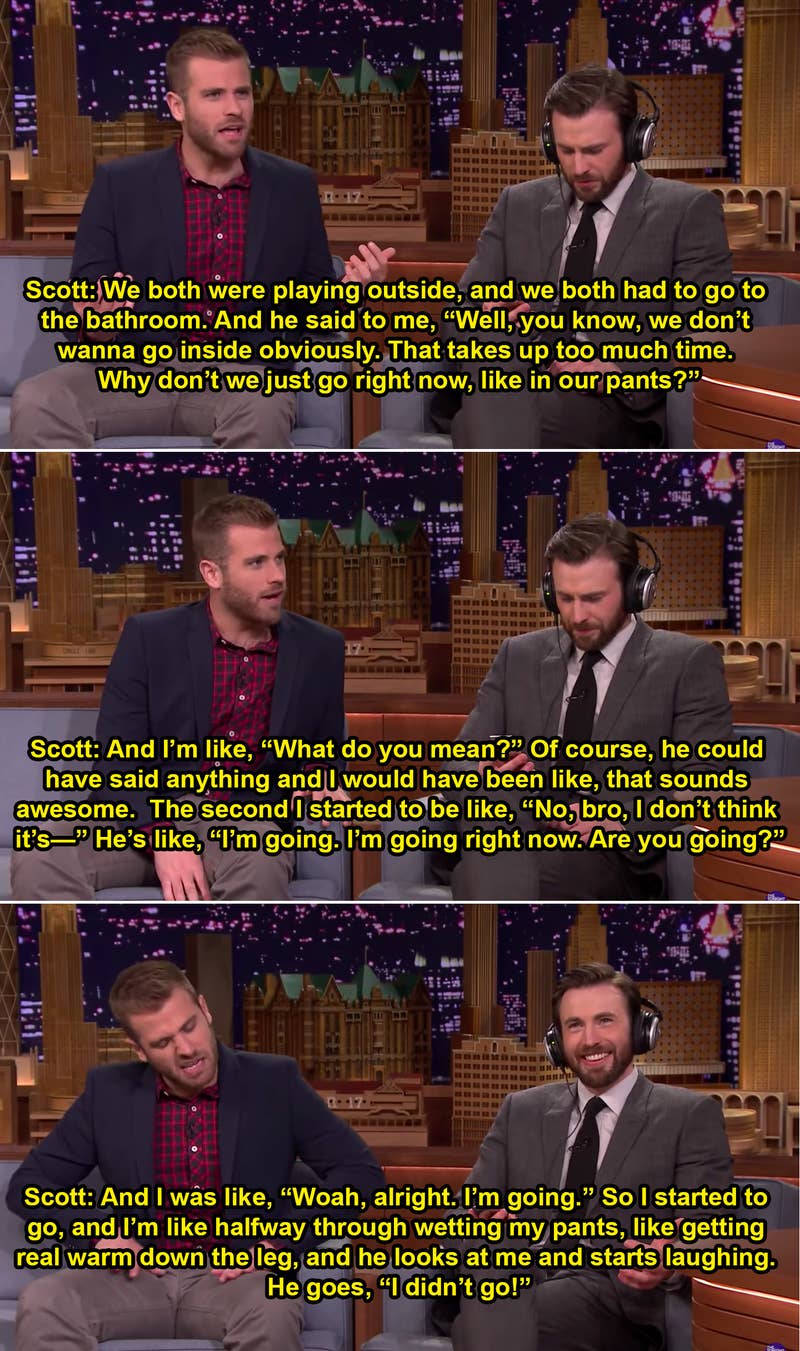 7. When he invented frozen blackjack, in which frozen water goes down one’s pants. 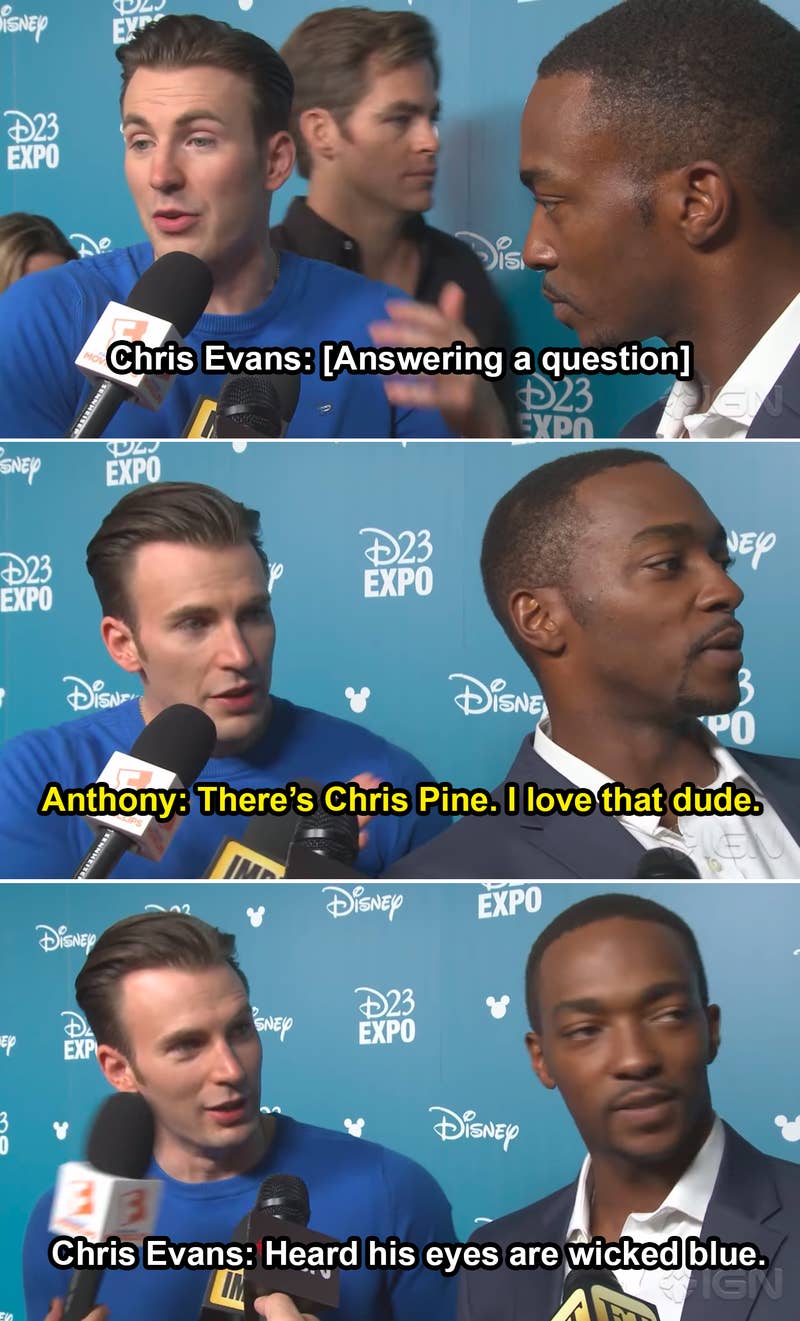 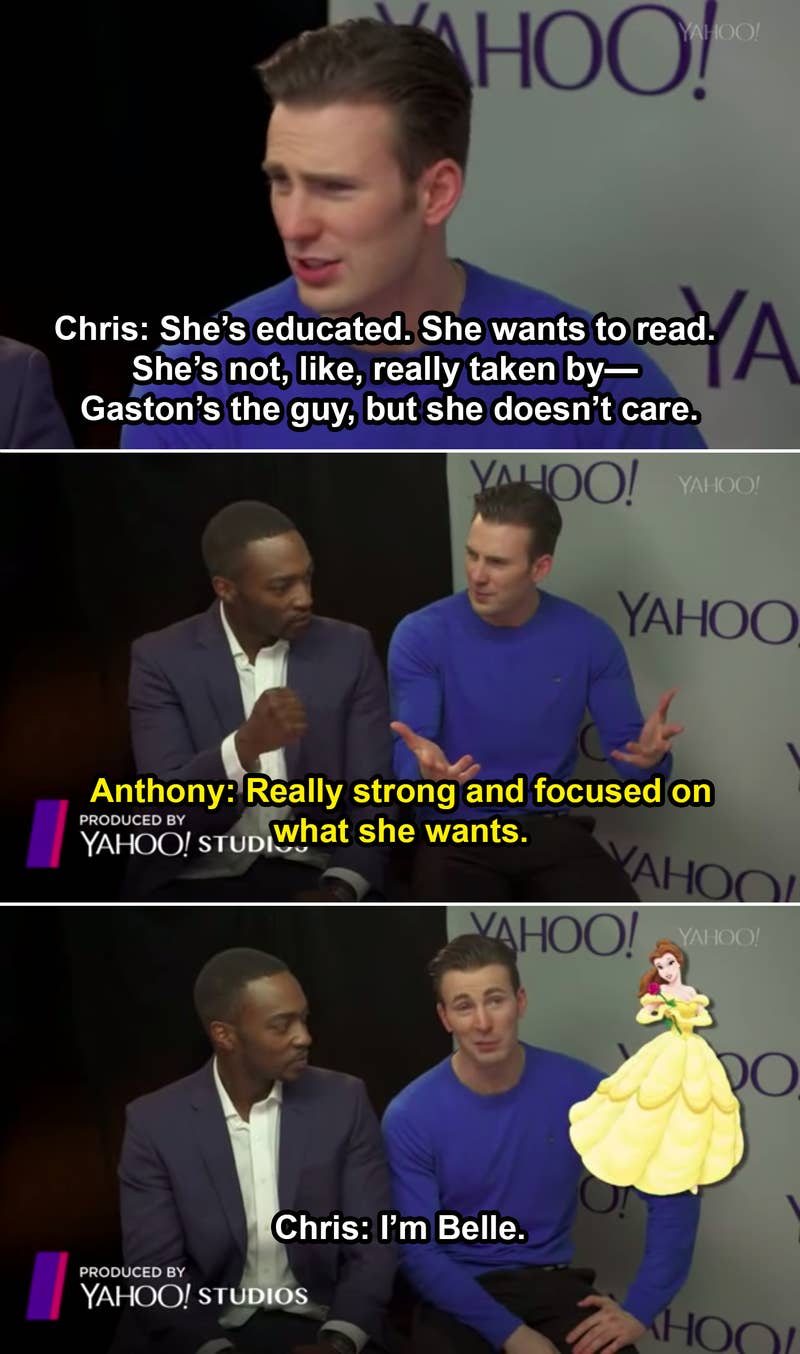 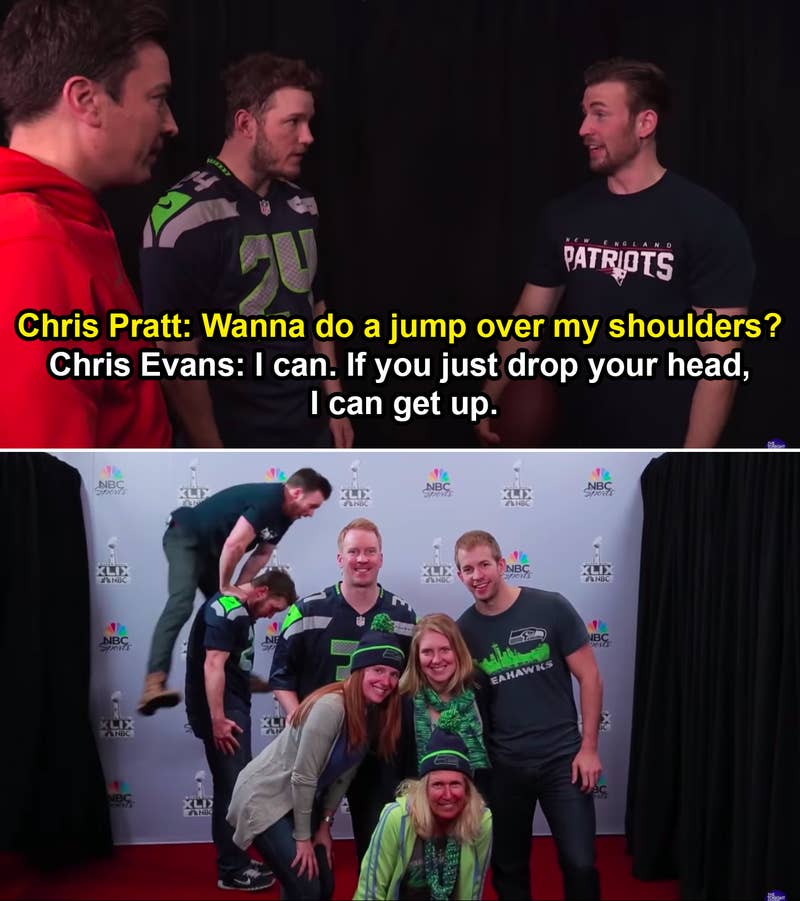 3. This old headshot image is proof he’s not putting it on.

Loving all the birthday wishes!! This is my gift in return

Last of the #TBT headshots

This is the crown jewel

In case you were wondering, yes, that IS a velour, Sean John track suit

It’s amazing I’m even alive given my knack for making the absolute worst decisions imaginable pic.twitter.com/uMmaEHAygo

2. When he admitted his mom was the first person he told when he lost his virginity. 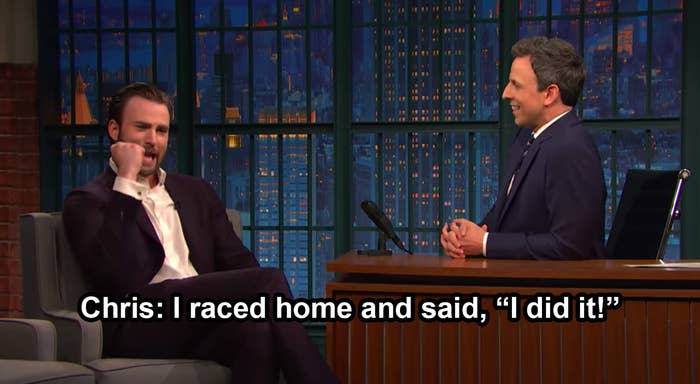 1. When he started quoting his young nephew in interviews. 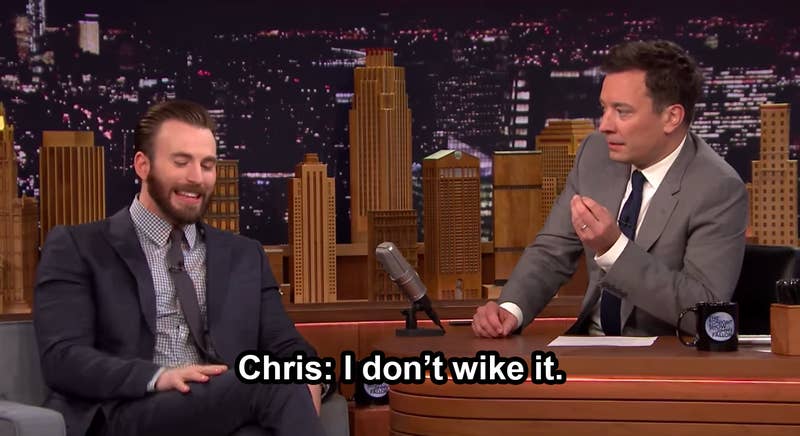 Cap forever! And if you disagree, well – you are just wrong. JUST PLAIN WRONG, ya hear?

At least until he gets old and stuff.