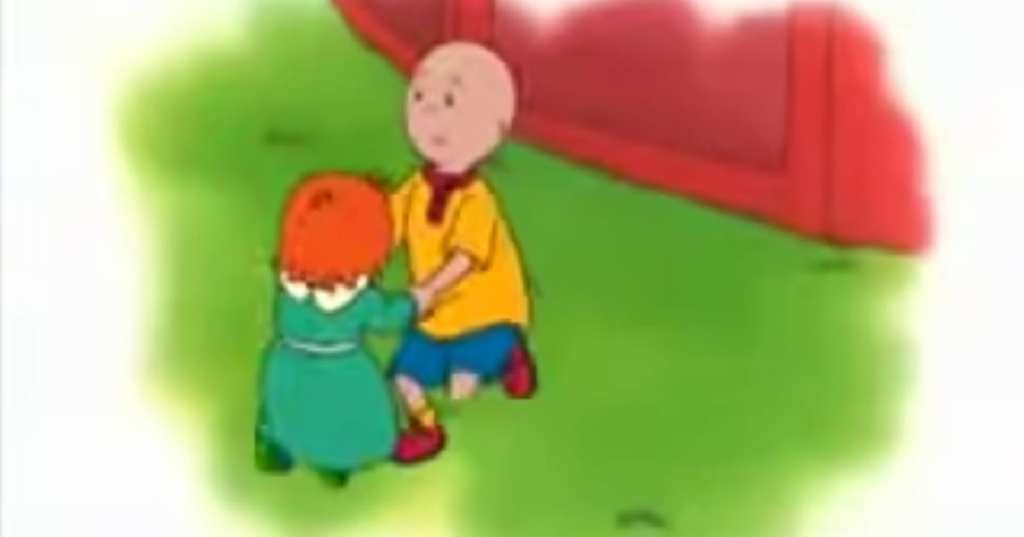 We talk a lot about kids who grew up in the 80s and the early 90s, because that culture seems to really be the throwback darling of internet people everywhere. It might be one of the only time that GenX and older Millennials get their due, to be honest.

But younger Millennials and older GenZ kids, we’ve got you – you’ll definitely get a laugh remembering these 18 television shows, even if they’d totally slipped your memory before now.

Sure, an octopus with a pet hot dog is definitely the work of a stoned mind, but there’s something about his happy little face that just brought kids joy.

And who can argue with that?

Kids love robots, so a robot-filled world is just ripe for the picking.

These geniuses made the robots geometric, too, so we could all pretend we learned something in the process.

Life lessons abound, and not the kind we learned in school, either – these were much better, but the show was, for some reason, pretty short-lived.

At least the ferocious beasts only lived in Maggie’s imaginary world, “Nowhere Land.” It might have been a bit much for kindergartners otherwise.

Aside from the fact that they definitely could have chosen a cuter lemur (I’m sorry, but ring-tails are where it’s at), these brothers brought an infectious love of animals to a generation.

If you’re wondering where your childhood addiction began, look no future.

Be warned: if you don’t remember how many songs were involved in this show, it was a lot.

Think about that before you start a nostalgic trip down YouTube lane.

I don’t know about you, but this was the perfect show to put on at night before you fell asleep on the couch.

It always looked at bit more sinister at 3am, though.

Stanley had a book with animals in it, and those animals helped him solve his real life problems as they cropped up.

Also, this time you DO want to YouTube the theme song, which was amazing and written by Baha Men.

This one is a big time throwback, and it definitely might have gotten stuck in the recesses of your mind.

I want to say you’re welcome for helping to bring it back.

If you have a fear of clowns, this show probably wasn’t your jam.

Do you remember this one? It’s going back all the way to the late 90s.

It was short, but the theme song was one for the ages.

I bet you’re singing it t0 yourself right now.

If this show is still terrorizing you as a parent, just know that it began a long, long time ago and your own parents hated it, too.

This gigantic bear taught you life lessons while caring for his little animal friends.

It was cheesy and way too sweet, but that’s exactly what makes kids love it.

A little strange, sure, but it was colorful.

I honestly don’t have anything else to say about this that’s positive.

This was as terrifying as it was great, and honestly, I think it’s still available on Noggin.

Remind yourself at your own risk.

If you’re older (like me) then you remember that this started out as a series of books.

I, for one, am delighted that it’s still around.

This show was deeply creepy, and if you’re not still permanently scarred from your experiences with it, you might need to engage a therapist.

My late GenX is showing, y’all, because all of these are just alphabet soup to me.

If this was your childhood era, let us know in the comments what other shows came back to you while you read this list!