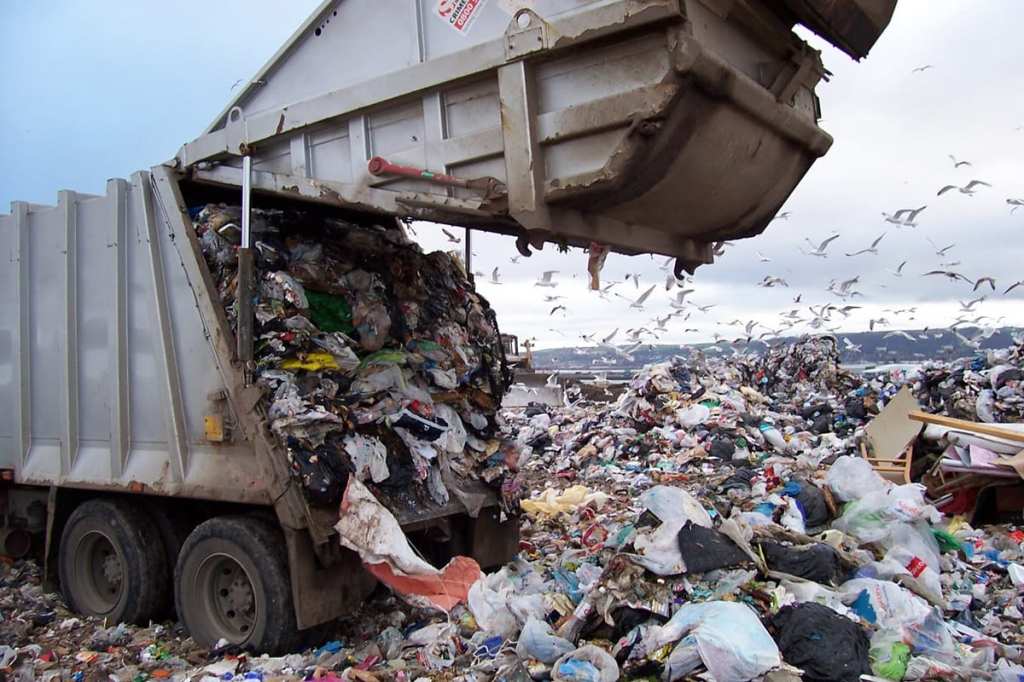 The 18 Most Incredible Things Trash Collectors Found on the Job

adrian goris
The Why Files

What’s the weirdest thing you’ve ever thrown away?

Sometimes, if I’m throwing something especially weird out, I’ll make sure and set it on top or to the side, like I’m showing it off to our garbage collector. As if she’ll appreciate it.

Turns out, they are keeping tabs, and nothing I’ve tossed holds a candle to these 18 tales from AskReddit:

My ex’s dad was a garbage man for a decade.

He told me once while drunk he found ton of cash in a recycling box and pocketed it before tossing it in the back of the truck.

Said it was almost $3K in a rubber band.

We promptly decided to play tag with it and eventually fastened it to the front of the truck.

A severed arm with no hand…

At first I thought it was from an animal, until I looked closer in horror that it clearly was a human elbow.

A normal day at the landfill was interrupted by a scream of terror from the dozer driver who came running full tilt and white as a sheet up to me.

He just kept saying heads, heads, heads, over and over again. They went back to his dozer and found a garbage bag torn open with ten bloody heads spilling out of it.

Somebody had thrown away ten mannequin heads that had been used in a local haunted house.

I was a garbage man for a number of years in the early 90s.

I live in a very small town that is mostly Italian, and one morning we were sent out to collect the dumpster from a truckstop on the outskirts of town.

As the truck was pouring the contents of the dumpster into the back, I saw a wet box break apart and inside were a bunch of submachine guns and magazines of ammo.

I stopped the winch, told the driver, and we both decided to play dumb (not difficult) and pretend we didn’t see them. So I continued on and crushed it all as though I hadn’t seen them.

I just remember being afraid that they were dropped off for a pickup or exchange and if someone saw me taking them or I was found with them, it’d be a really bad day for me. 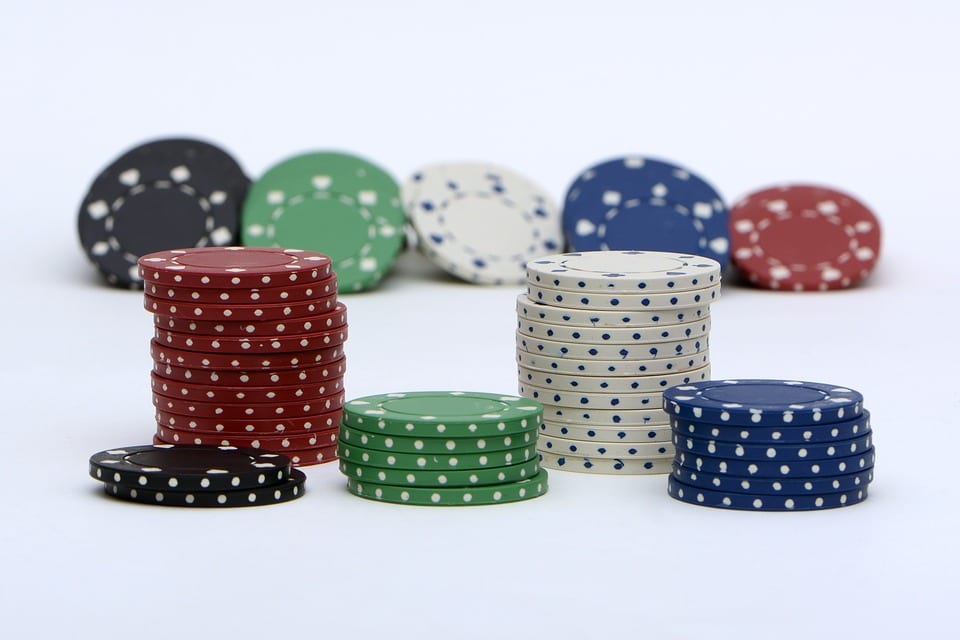 My uncle in Vegas was a trash man. After work he would walk through the landfill and find casino chips, jewelry, other valuables and money – enough to buy a very nice home on his modest wages after only a couple years.

Rich, drunk and/or stupid means a lot of disposed, as opposed to disposable, wealth.

When former Football player Ricky Williams briefly retired to become a spiritual guru in the hills, he moved into a place that was on my recycling route.

I noticed a box he tossed once and grabbed it to see if there was any memorabilia or football items related in it.

What was in it was team doctors papers, contracts and just about all the personal information that one would need to actually become Ricky Williams.

I felt weird that this was out there, so I took it home and burned every piece of it in the fireplace.

Felt guilty even looking at it as I tossed it.

In an old school, a forgotten high school chemistry lab from the 60s. Jars and jars of things like thermite, sticks of yellow phosphorous submerged in some yellow-colored liquid that had evaporated to the point where there was only 1/8″ of liquid covering the top of the sticks and the slightest movement would cause the top end of the sticks to be uncovered.

This was all on the same racks as a jar of mercury, about a pound of powdered asbestos, spools of magnesium ribbom, quantities of powdered sulfur, nitroglycerin, potassium permanganate, cans that had rusted through (they still contained – something – but the labels were too corroded to read), acid nitric and too many other bottles to read as just being in that room for a couple of minutes gave me a splitting headache.

It had apparently been a well-stocked chemistry lab for high school students decades previously then one day the school closed so they locked the door and nobody had entered it (much less cleaned it out) for decades.

I still have a lamp made from an old brass fire extinguisher that he found, like many others, he found lots of TV’s, some new clothes (usually at Christmas time – that is why we always went through the wrapping paper), baseball cards by the box, wish I kept those, some WWII stuff, most notably an SS Dagger – but one of the wings of the eagle was broken and attached with scotch tape. Stamps, cause I collected them when I was a kid.

I have a Hitler postage stamp somewhere from this.

I lived in Stuttgart, Germany back in the early 90’s.

They had something called Sperrmüll day (bulk refuse), where people would put out their bulky items for collection.

But, a lot of useful and even brand new stuff would go out, so it was common practice for a lot of people to drive around -particularly in the rich neighborhoods- to see if something good was available. I had a lot of furniture, skis, bicycles, etc, that I had gotten this way.

On this particular one, I found a wooden roll top desk that only needed some sanding and refinishing. When I got it home and started taking it apart, one of the locked drawers had a binder with US department of defense schematics for what looked like a howitzer cannon.

The whole thing had lots of RESTRICTED ACCESS stamped all over it.

I called the US embassy (this was at night) and left a voice mail in their emergency contact line. They called me within an hour and 2 MPs and 2 crew cuts in suits showed up at my house in less than 1/2 hour after that! After a lot of questions, thorough examination and some arguing about who would keep the desk (they took a lot of pictures of it and said they might send someone out later to collect it, but never did) they asked me to keep the incident to myself and left.

I never heard anything else about that event. My guess is that the documents were in the possession of a military worker living in the city and someone in his/her household wasn’t careful about throwing stuff away. The fact that people who looked like CIA showed up in my house so fast is the exciting part.

11. A Payday Wrapped in an Enigma

My good friend who used to work at a recycling plant found an Enigma machine.

A box of live rabbits.

I don’t know how this managed to happen, but a lady had mistakenly put the said box in her bin. She was hysterical, came to the site and we found the box with all the rabbits still perfectly healthy.

I work in the office of a company that collects garbage. I got a call from a customer, and she stated that every time they bring their bin back up from the street, something on it burns their skin.

I called the operations manager who went out to check it out with the environmental officer. Turns out the next door neighbour had a meth lab and was disposing of toxic chemicals in his bin and there was some transfer.

I worked at a recycling plant in Springfield, Ma. One day while we were unloading a cardboard dumpster, we noticed an arm sticking out. There he was, in all his purple glory. This poor gent had drunkenly crawled into a cardboard bin the previous day and ended up being pressed and compacted into a cube. So yeah, that was fun.

I’m sort of ashamed to admit it because I feel like it was profiting off the misfortune of others but I lived in New Orleans during hurricane Katrina and I basically rebuilt my house from stuff that people tossed. I was amazed at the amount of stuff people ripped out that was above the waterline. People would literally hire crews to gut their entire house and they would put everything, and I repeat, everything on the side of the road.

I still have a 3 storage units full of house parts I picked up back then that I have slowly been incorporating into my current home renovation. It was truly a shame to see all this great old stuff be tossed and replaced with hardware store junk. I could have filled 10 more units with stuff I saw and couldn’t store.

This was in the early 90’s. I was emptying the public trash cans in a city centre in mid England. I saw this really expensive bound leather photograph holder book. I took it and lobbed it in the cab to check out later.

After work I started looking through it and it started with these fresh faced young soldiers laughing and grinning at the camera. They were doing their training I think in some leafy camp in England. Then it switched to an awful looking desert – it was the time of Gulf War I.

Then I stopped looking and threw it away as the owner had intended. I often wonder who threw that away, I hope it was the soldier trying to forget rather than one of his grieving relatives. That was more than 20 years ago but I think of that poor boy a lot. 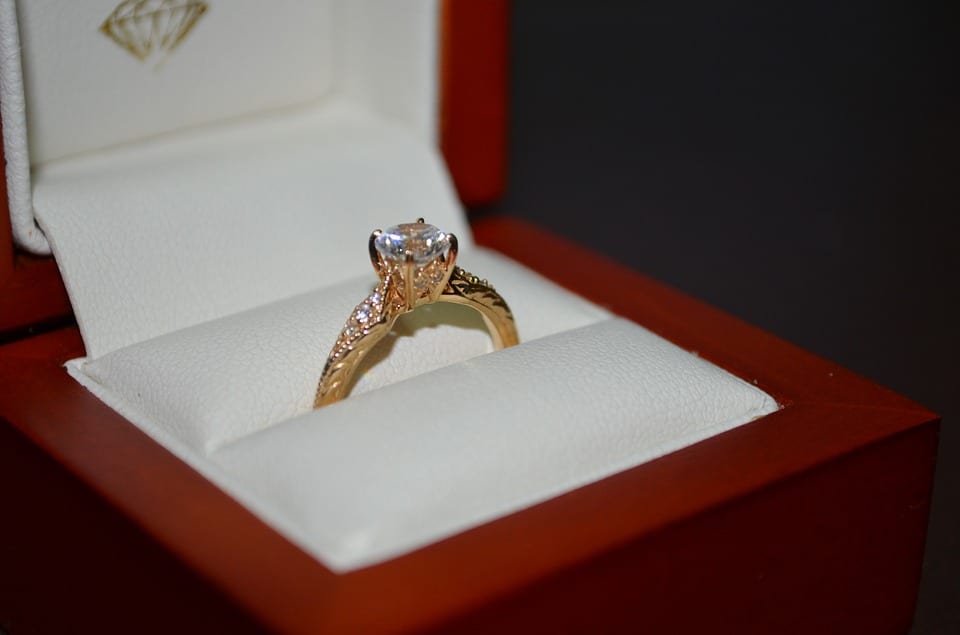 A friend whose dad was a garbageman (distant I know but still) once told me he found an engagement ring and a pack of condoms in a small disposable bag, he always wanted to know the story behind it.

The creepiest thing was in the early 1970’s, Dad and the other two guys were in East New York, an area of Brooklyn that is really bad. They come across a very large human foot.

Not knowing what to do, they put it in a paper bag and drove to the nearest police precinct. They walk up to the desk Sgt and place the bag in front of him. He asks what is this about?

He gestures to look inside. Desk Sgt does. closes bag up, looks at Dad and his partners, and tells them “Cycle it” (By cycle, he meant just run it through the truck with the other trash). He tells Dad that the foot was likely removed as a warning to someone, that they (the police in that precinct) had seen it before. It was likely drug related. Even if they did find the owner, he wouldn’t talk, and the foot couldn’t be attached back. By moving the foot, they pretty much ruined a crime scene.