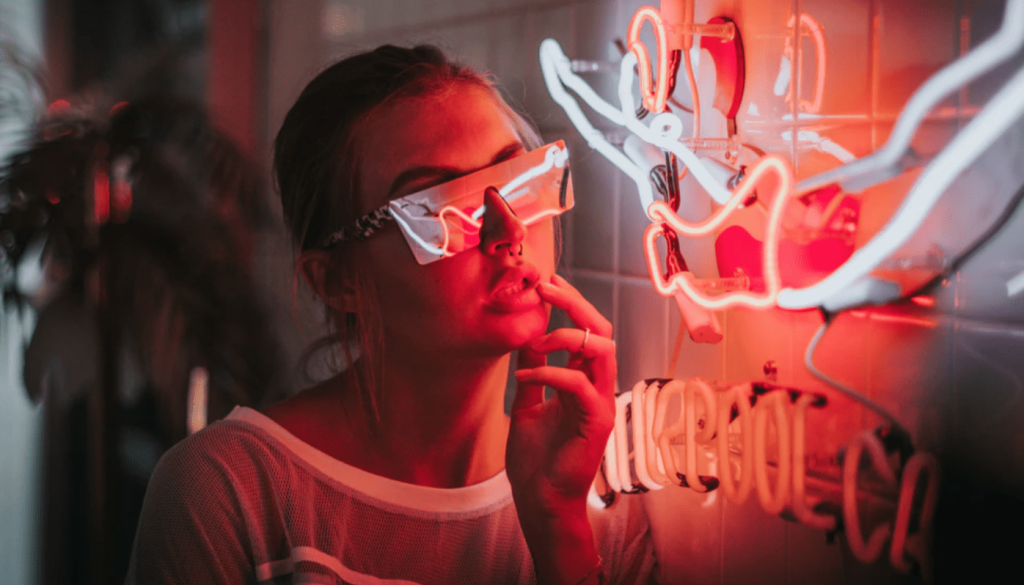 I think it’s time for me to throw on a pair of parachute pants, some Reebok Pumps, and a Vuarnet France t-shirt so I can hit the town in style.

Okay, maybe I’m dating myself just a little bit. But that just got all of us in the mood to talk about some trends that were very popular and went by the wayside to the dustbin of history.

Want to talk about some HUGE trends that are now mostly forgotten?

Folks on AskReddit shared their thoughts…

All of my aunts let their young children create Facebook accounts just so they could send themselves gifts through them.

My Facebook feed used to be full of pictures of everyone’s farms.”

2. How did we get through that?

“That era during the 2000s/early 2010s when every popular song got an Alvin and the Chipmunks cover.

Still can’t believe we survived that.”

“I Heard it Through the Grapevine” (as “performed” by the Raisins) was on the radio, and Hardees did a promotional thing with their kid’s meals where you got these cool little figurines of the members playing their respective instruments.

I had quite a few of them.”

“In the 1950s there was a fad that was teens seeing how many of themselves they could stuff into a phone booth.”

“When I started college in the mid 2000’s, almost everyone had a blackberry (the “crackberry” era). We’d be messaging each other on BBM all the time and all that shit.

By senior year those phones weren’t even a passing thought on our minds. It’s impressive how quickly it changed.”

“Those rubber bracelets teenagers would wear that apparently had to do with sex.

I hope someone knows what I’m talking about.”

7. Probably the most uncomfortable thing of all time.

Watching media from the ‘80s and you’d think they were in every home.”

I went to Vegas for a bachelorette party in 2007 and there was an Ed Hardy Convention at Caesars Palace.

I shit you not, thousands of guys looking like Jersey Shore.”

“Those bracelets that made you more stable / balanced or pulled toxins out of your wrist.

Power Balance Bands. I remember when all the “cool” kids at my school had those.”

“AOL Chatrooms with strangers and the teen chat. Also, AIM and putting up intricate away messages that included your friends and googling aim away message templates and shit.

“Those sticky rubber strings with a foot or hand on and you put it on your finger like a ring and throw the foot or hand at a wall and it would stick. You could get them from 20p machines in the early 2000s.

And then they immediately get all dirty and hairy and gross…”

I remember seeing moms about to brawl with each other over those damn things.

Remember, each doll was different so it wasn’t just grabbing one off the shelf and being satisfied that you got one, people wanted to pick through every one on the shelf and find the one they liked the best.

If two women saw the same one at the same time, oh boy here we go.”

“Hypercolor shirts! The ones that change color when you wear em.

You weren’t anyone unless you had one!

Now NO ONE remembers!”

“Inflatable furniture was all the rage in the ’90s.”

“End of the world in 2012 according to the Mayan calendar.

This was huge, and then completely forgotten real quick.”

Leopard print meant you were cool

Screensavers on brick phones. Bluetoothing them to friends.

The STRESS of Limewire

May those trends rest in peace and never come back.”

“Sticking cards in your bicycle spokes to make noise.”

What a fun trip down memory lane! I love this stuff!

In the comments, tell us about the trends that you remember being really popular that seemed to vanish!