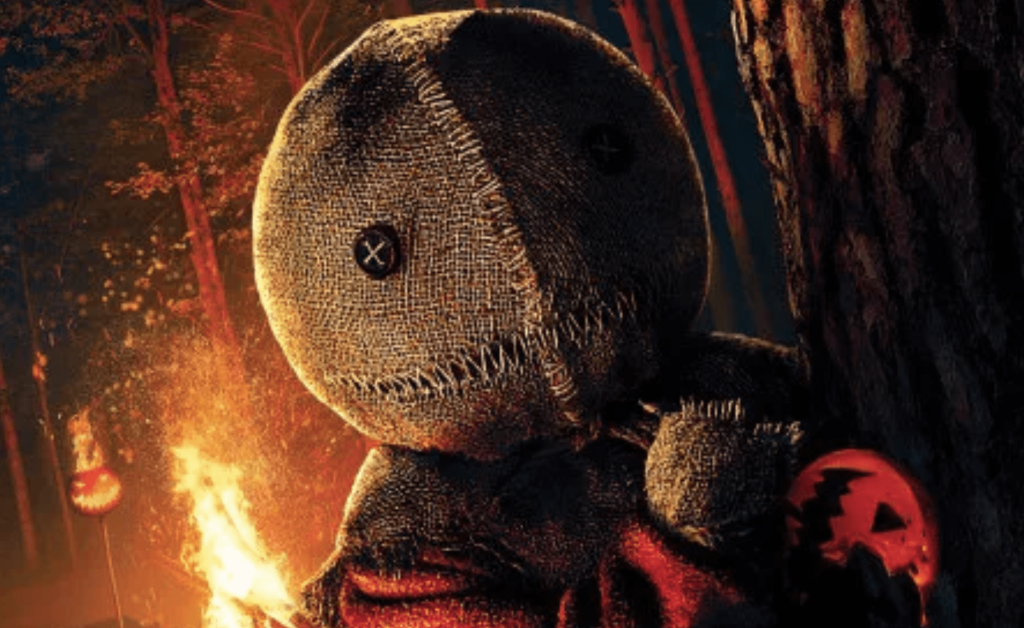 20 Underrated Horror Movies You Should Check out During Halloween Season

You’ve likely seen most of the classic horror movies that pop up around the Halloween season, but unless you’re a fanatic, you might have missed a bunch of lesser-known creepy movies that offer big scares.

Try these underrated horror movies on for size.

These suggestions come to us from the Buzzfeed community…and I added a couple of my own personal favorites on at the end.

“1408 is really good, and the theatrical ending is way better than the original. It’s such an underrated movie.”

“Funny Games should definitely be on this list! It’s so creepy and after seeing it, the sound of a golf ball dropping on a hardwood floor STILL gets to me.”

“If you’re looking for low-key, atmospheric horror, here it is.”

“I’m a huge horror movie fan, and when I saw Trick ‘r Treat I thought it would be a mediocre horror movie. But boy was I wrong, it’s brilliant! It has a campy feel to it but it was just as intense as most horror movies.”

“The Evil Dead is the best cult classic of horror. The effects are campy but creepy as hell and the next two in the trilogy take it to the next level. Seriously, Evil Dead is one of the only horror movies I can watch on repeat. Sam Raimi is a genius.”

“I know it’s only rated PG-13, but the most terrifying part about this movie is how realistic it is!”

“It’s about aliens and probably won’t scare everyone who watches it, but it’s definitely the movie that kept me up the longest. I’ve seen the classics, but this one still gives me chills when I think about it.”

“It’s an unspoken rule with horror that sequels suck, but Cabin Fever 3 is an exception. It’s gory, intense, clever, and pretty much everything a horror movie should be.”

“This movie isn’t scary because of what’s in the mist, but because of how all the survivors turned on each other. That’s what truly scared me the most. Seeing The Mist was also one of the few times I’ve been open-mouth shocked at an ending.”

“Creep is a British film based in the tunnels of the London Underground. It terrified me when I first saw it and still does now.”

“This movie is brilliantly scary. It’s a South Korean horror film about a girl returning to her family home following a stay in a psychiatric unit. One of the scariest scenes features the main character’s sister hearing a strange noise in the middle of the night and hiding under the covers. Without cutting away from her on the bed, we hear the door open, footsteps towards the bed, then see the blankets pulled down away from her face. It’s honestly terrifying, gorgeously shot, and has such a great twist ending.”

“It flew way under the radar and was unfairly brushed off as a poor-man’s Cloverfield, but this is a must-see. This film is a good chronicle of two characters trying to survive something much bigger than themselves, and it really wins during the last half hour. It’s beautiful, scary, and surprisingly thought provoking.”

“The 1978 version with Donald Sutherland is the creepiest atmospheric sci-fi horror film I’ve ever seen!”

“Everybody needs to see Final Destination 3. The rest are pretty meh, but the third installment totally revolutionizes the horror genre. There’s no movie like it!”

“Horror movies don’t scare me too easily, but the one horror movie that seriously freaked me out was The Shutter. This horror movie freaked me and my sister out so much that she couldn’t sleep for a week. I watched it years ago, and the name Natre still freaks me out.”

“Hide and Seek with Dakota Fanning and Robert De Niro was such a well thought out movie. The whole thing is really suspenseful and keeps your mind going. It’s a different kind of horror than most and I absolutely loved it. It’s definitely a must see.”

“In an era where people are so reliant on technology and Wi-Fi, the movie Pulse really hits you hard.”

“The movie is a mix of horrifying dolls and unexpected plot twists. I watched it when I was about 13 or 14 and had nightmares for months afterwards. To this day it’s still the scariest movie I’ve ever seen.”

And here are a couple that I recommend…

Two friends retreat to the countryside in France and are stalked by a psycho killer hell-bent on killing them and anyone else who gets in his way. Creepy!

Mickey Rourke plays a 1950s private eye who is hired to track down a singer that disappeared in Times Square after World War II ended. A really creepy, atmospheric film that sees Rourke travel through the seedy underworld of New York and New Orleans.

Add your own underrated gems in the comments!