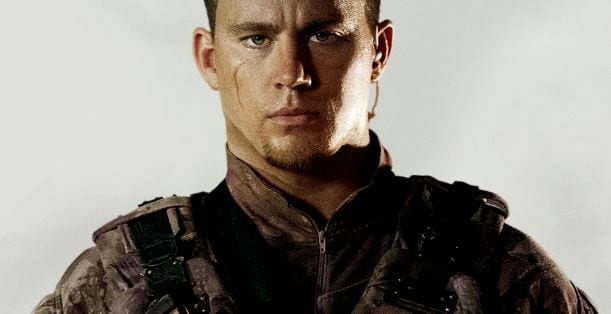 When actors get their big break, they sometimes fail to realize that it means they suddenly have very little control over what happens next.

That’s exactly what happened to these three actors, who signed multi-picture deals they knew would change their lives but had no idea what that meant until it was too late.

Craig was already regretting the role after making the first two James Bond films, but he was obligated to do Skyfall after Quantum of Solace because he’d already signed on for more. Still, it was clear when he gave an interview to Rolling Stone in 2012 that he was kind of hoping Skyfall might tank enough to get him out of the deal:

“I’ve been trying to get out of this from the very moment I got into it, but they won’t let me go, and I’ve agreed to do a couple more, but let’s see how this one does, because business is business and if the shit goes down, I’ve got a contract that somebody will happily wipe their ass with.” Well, Skyfall made over a billion dollars, so he was also in Spectre three years later.

I guess he didn’t get his wish.

And, they were still looking to get him to do another one despite the fact that Craig told the UK’s Time Out in late 2015 that, “I’d rather break this glass and slit my wrists… I’m over it at the moment. All I want to do is move on.”

#2. Shia LaBeouf hopes for the best, but loses his motivation.

Shia LaBeouf was not a fan of Transformers: Revenge of the Fallen, after it was released. But honestly, who was?

“When I saw the second movie, I wasn’t impressed with what we did. There were some really wild stunts in it, but the heart was gone.”

But he felt like the next one was going to be better:

“There’s going to be a lot of death, human death. This time, they’re targeting humans. It’s going to be the craziest action movie ever made, or we failed.”

Here he is watching Transformers: Dark of the Moon: Here’s the last 10 hours of it, if you’re interested:

#1. Channing Tatum didn’t even know he’d committed to the GI Joe franchise until he was cast in the role.

Channing Tatum signed a three-picture deal for the GI Joe franchise after a breakout role in Coach Carter, but that was before Magic Mike blew up and made him a household name.

“They give you the contract and they go, ‘Three-picture deal, here you go.’ And as a young [actor], you’re like, ‘Oh my god, that sounds amazing, I’m doing that!’”

Of course, he had no choice of what roles or films he would be assigned. So, time goes by, he makes some other flicks, and Fox comes to him with a script. 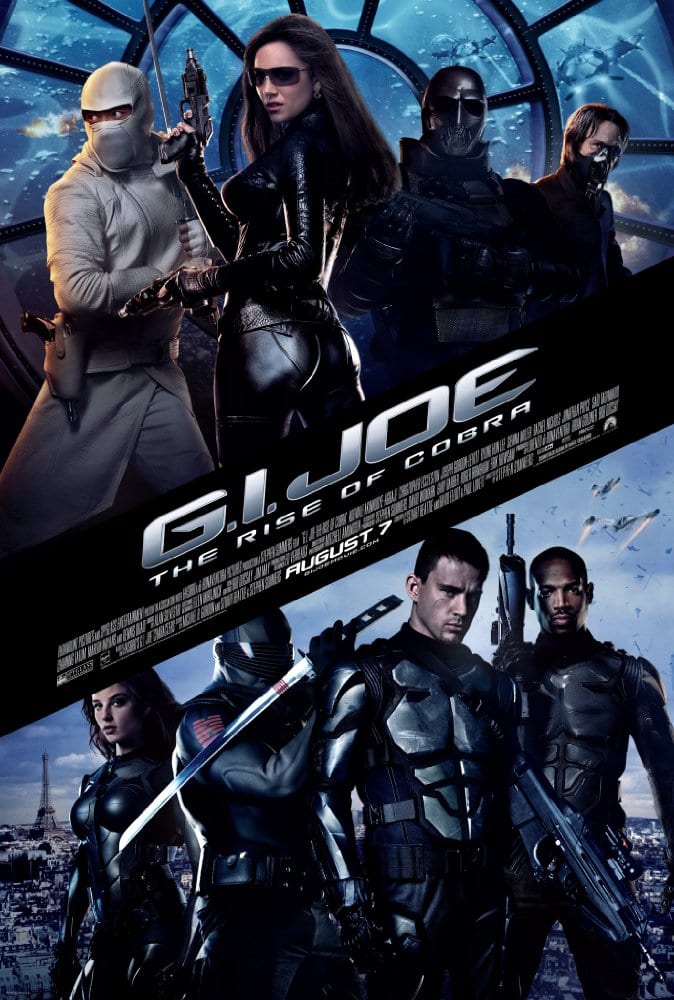 He originally asked to play Snake Eyes, but they wouldn’t let him.

They wanted him for GI Joe, of which he says, “The script wasn’t any good.”

The studio basically told him, “You’re doing this or we’re going to sue you,” but that doesn’t mean he was happy about it.

Mind you, he said all of this to Stern while talking up the sequel to this: 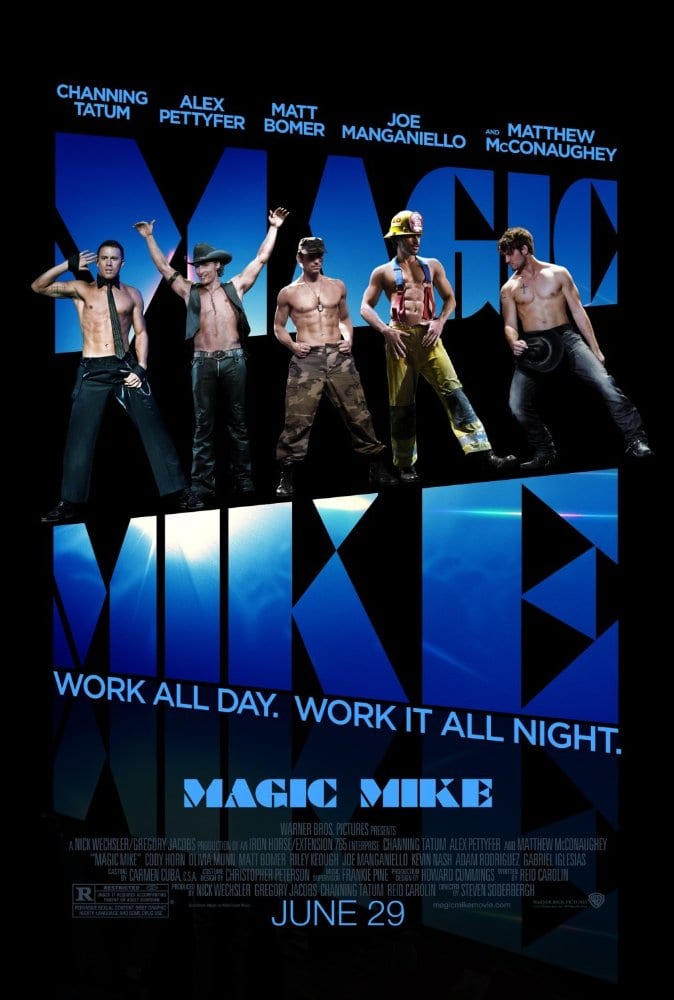 Stern, who likes big action movies, reminded Tatum how much money the film made, ($302.5 million global),  and that it introduced him to a wider audience, which softened him a bit.

You can’t see it because he’s wearing pants, but Tatum has some super-swole backpedaling muscles to go with that washboard.

Do you have a first-world problem that tops the times these three dudes made millions of dollars to do a job that they didn’t like?