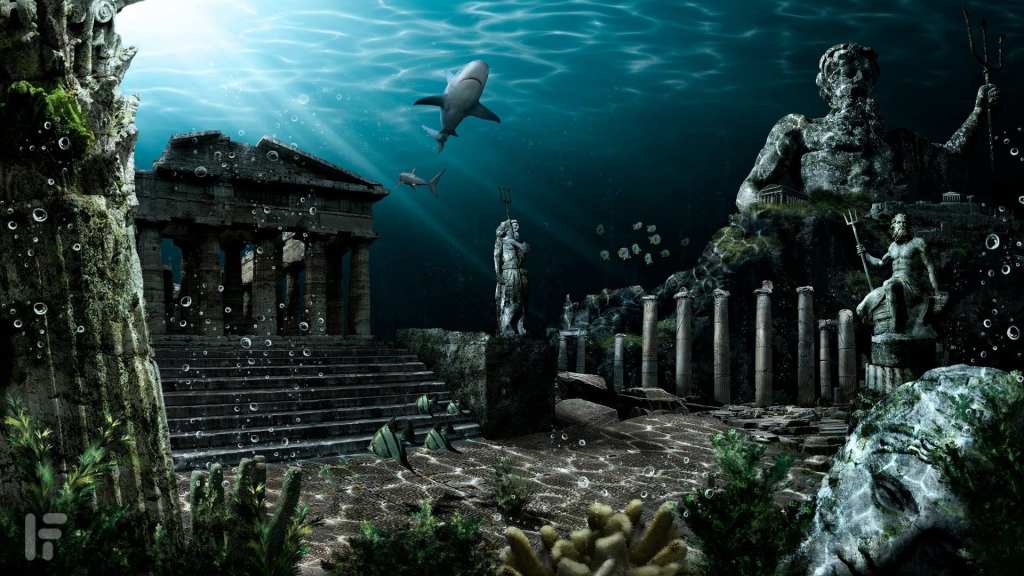 3 Ancient Legends Based on Reality

Some stories are so far outside the box that a healthy dose of “Yeah, right,” is perfectly in order. Sometimes, however, true events inspire great legends. Our ancestors made up stories to explain what they did not understand, and those stories have lasted through millennia.

Let’s start with one of the most famous myths out there. Greek philosopher Plato spoke of a civilization at its height of awesomeness sinking to the bottom of the sea for all eternity. While much debate surrounds the city, some archaeologists think it might be based on the Minoan empire’s collapse.

Around 3,650 years ago, a powerful volcanic eruption rocked Santorini, then referred to as Thera. The giant magma chamber emptied so devastatingly fast that the island’s core collapsed and sent a tsunami across to Crete and flooded most of Thera with the Aegean Sea. The Minoan civilization sunk beneath the water and said, “Bye, Aegea.” 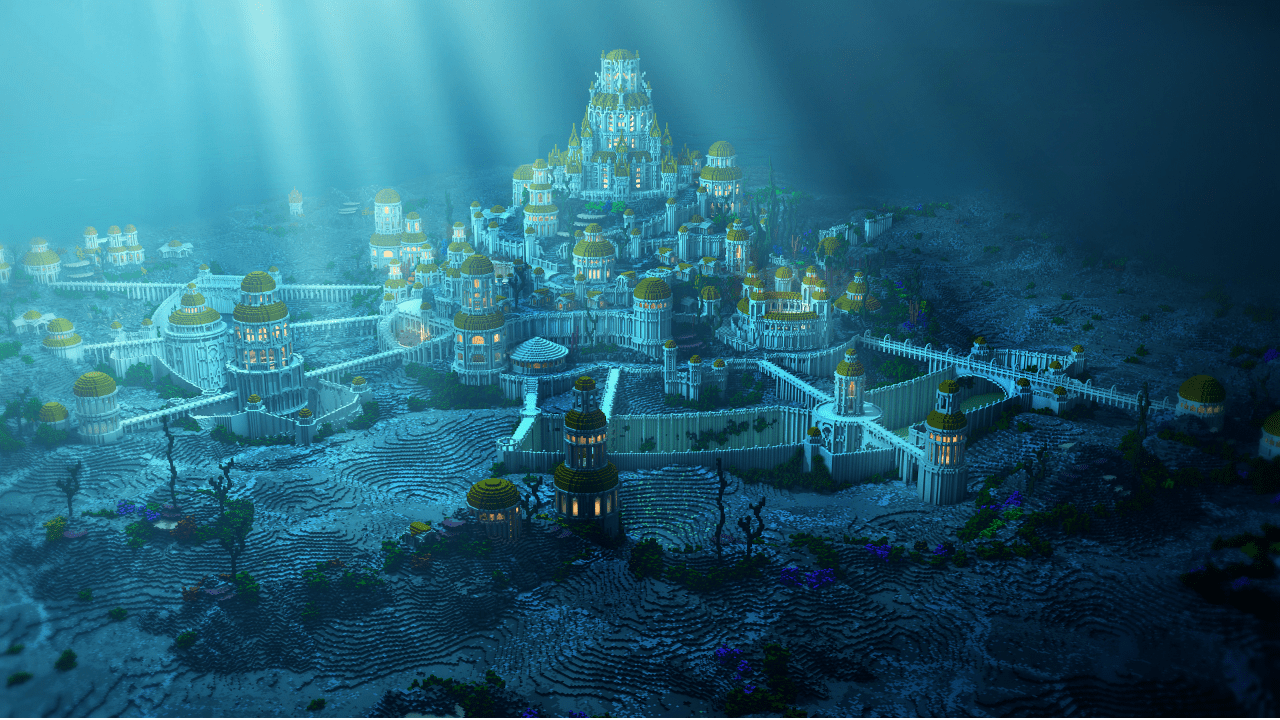 Now, bear in mind that nobody really built a wooden boat and safely floated with animals of every species, but the biblical story of Noah and the flood may be from an earlier story called Gilgamesh, which was a Mesopotamian epic tale. The 7th Century BC story featured gods who conspired to destroy the world. One of them took pity on the humans, and told a man named Utu-napishtim to save himself, his family, and a horde of animals. (Much like the story of Noah in the Bible).

Geological records show that the Black Sea, north of Turkey, did not receive its glacier meltwater source towards the end of the last glacial maximum, about 11,500 years ago. The glacial ice melted into the North Sea instead, and the Black Sea’s began to dry up. Around the same time, the Mediterranean Basin had a steady supply of seawater from the Atlantic Ocean. Dry land separated the two.

Eventually, the Mediterranean Sea overflowed into the Black Sea, and the sediment barrier between the two opened in a fairly dramatic manner. Anyone nearby at the time would have seen a waterfall 200 times the volume of the Niagara Falls filling the basin up so quickly that in a single day, an area the size of Manhattan would have been covered in water twice over. That’s like “the big Twinkie” in Ghostbusters equivalent in water. 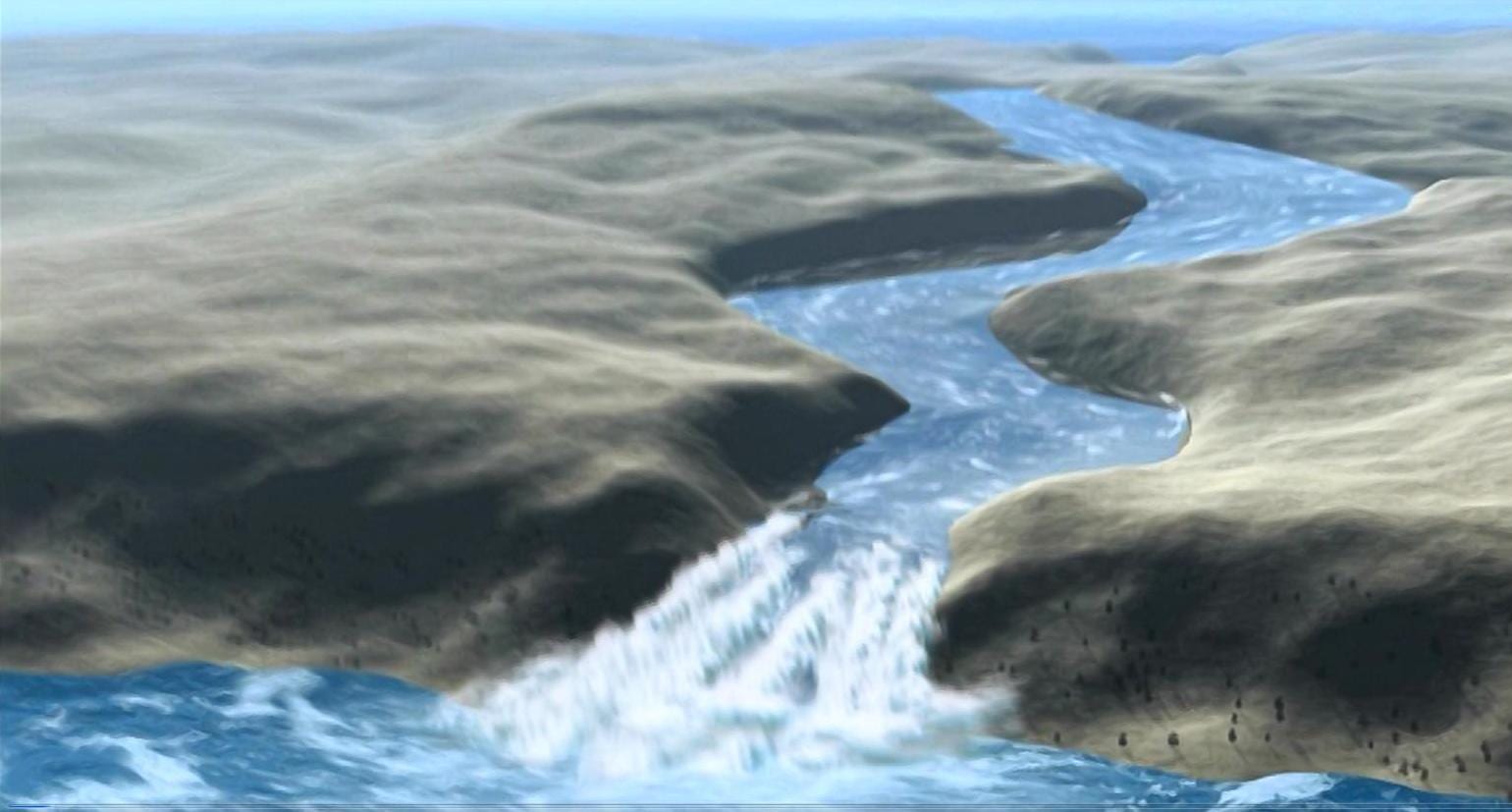 Crater Lake and the Battle of the Gods

The Native American Klamath tribe believed that Crater Lake in Oregon was once a mammoth mountain called Mazama. Back in the day, Llao, their underworld deity, called it home.

For one reason or another, Llao and Skell, the sky god, had beef. Instead of talking it out like rational immortal beings, they threw down hard. Fire and brimstone flew across the skies between Mazama and Mount Shasta in what is now California. Llao lost the fight, and was Audi 5000 back to the underworld. Skell, not wanting Llao to return, demolished the mountain and left the prison with a beautiful blue lake on top of it.

The ancient myth actually described a 7,700-year-old volcanic eruption, that was 40 times larger than when Mt. St. Helens blew its top in 1980. A huge reservoir of magma broke the crust, and exploded a hole in the landscape. The massive crater lent itself to be filled with rain water. 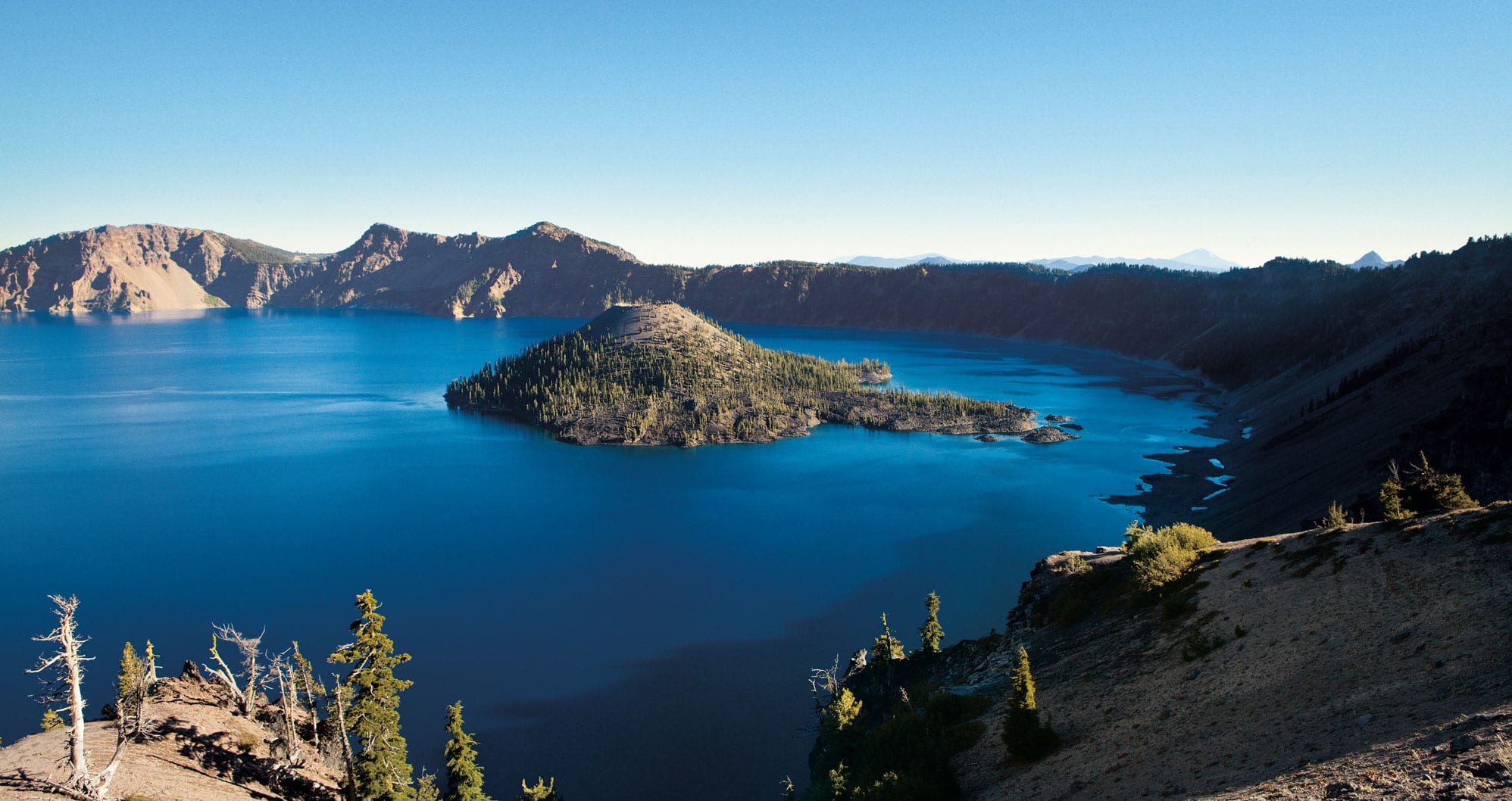 All of the above legends are obviously not entirely true, but real events did inspire them.