Ever wonder how you got certain traits from your mom but not your dad? Genetics plays a significant role in how we turn out, and luckily science has an explanation for how certain traits get passed down.

According to Dawn Allain, a licensed genetic counselor, “It’s nearly impossible to tease out exactly where each of your traits come from. Most traits are influenced by many different genes and you inherit some from each parent.”

Of course, this involves professional terms like “dominant gene” and “recessive gene.” But at the end of the day, the truth is that your parents carry tremendous influence over your traits.

Let’s look at how your mom and dad each play a role in traits that get passed down in the genetic chain.

Mom #1 – Your Ability to Lose Weight 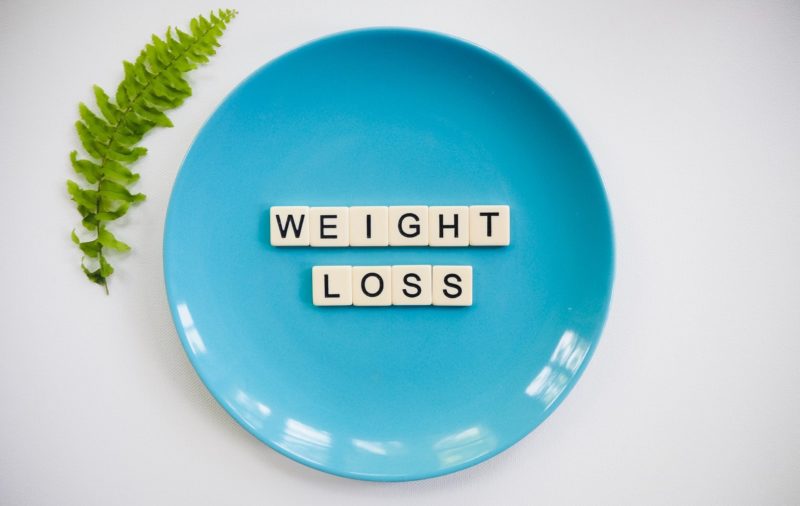 If you want to blame one parent for your slow metabolism, the guilty culprit is mom.

Your amount of brown fat, which affects your metabolism, is typically inherited from your mom.

Dad #1 – How Easily You Gain Weight

Ever wondered how you can seemingly go up a size after a few bites?

Well, according to Nature Communications, you can blame your dad for how easily you gain weight.

White fat, which is stored around your organs, is partly determined by the genes passed down from your father.

Believe it or not, how well you age can be affected by your mitochondrial DNA which comes only from your mom.

While environmental factors do come into play, overall, your laugh lines can be attributed to mommy dearest. 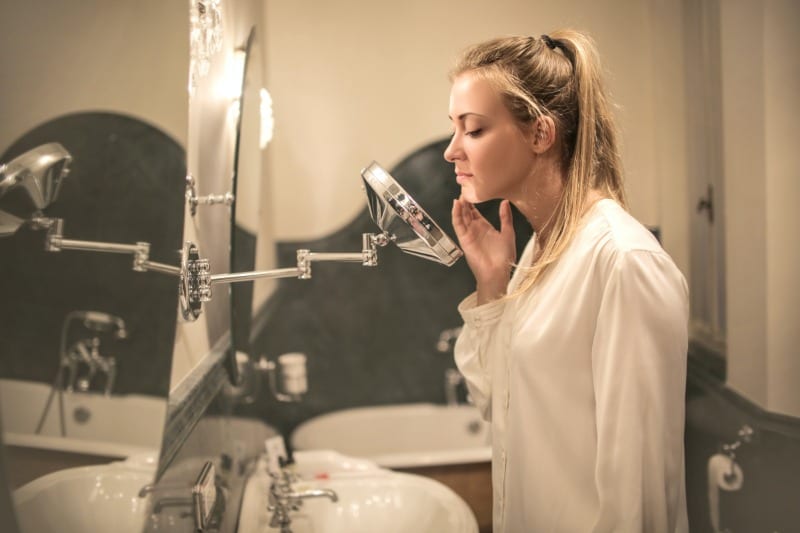 Cracked voices, pimples, and developing muscles represent some of the highs and lows of puberty.

The age at which you go through this transitional phase actually has a lot to do with your father.

If you start puberty early, it could be due to a genetic mutation tracing back to your dad.

According to a new study published in Biological Psychiatry, the genetic risk for Alzheimer’s disease comes from your mother.

As the leading cause of dementia, the disease affects nearly six million Americans.

It’s important to know your mother’s medical history so you can take the necessary steps to protect your memory and brain health.

Dad #3 – The Genders of Your Children 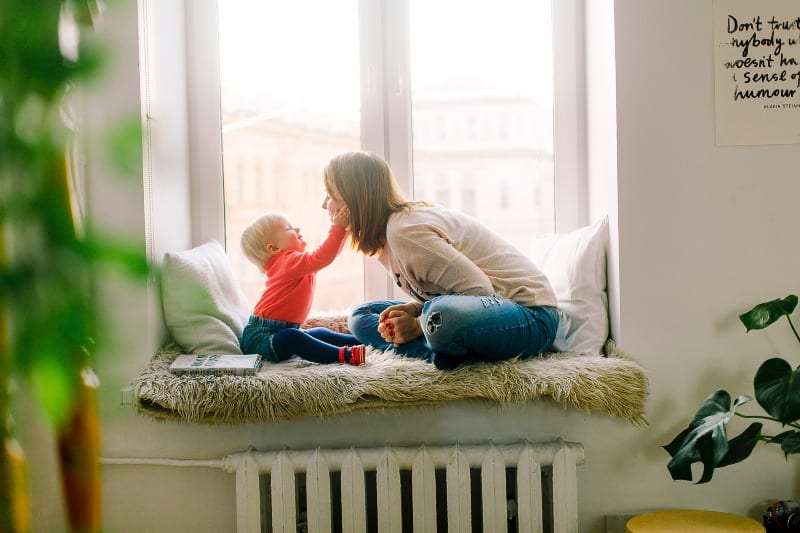 Your father actually plays a huge role in the gender genes you pass on.

Do you have any particular traits that you can trace back to your mom or dad?

What similarities do you have to each of your parents?

Tell us more in the comments below!