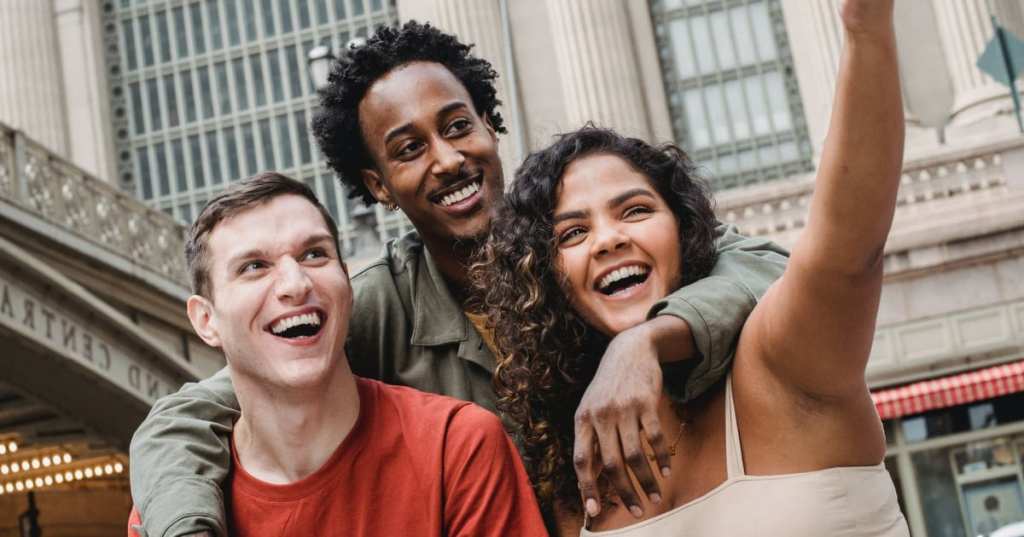 We all want to be liked, at least by the people we care about. We also all need to be able to make good first impressions when we’re meeting potential employers, potential love interests, or potential new friends when we’re looking to start or expand an existing circle.

Like everything in life, making friends is harder for some people than others. We all have strengths and weaknesses, and if you struggle with knowing how to connect easily with others, here are 4 psychological tricks that could help. 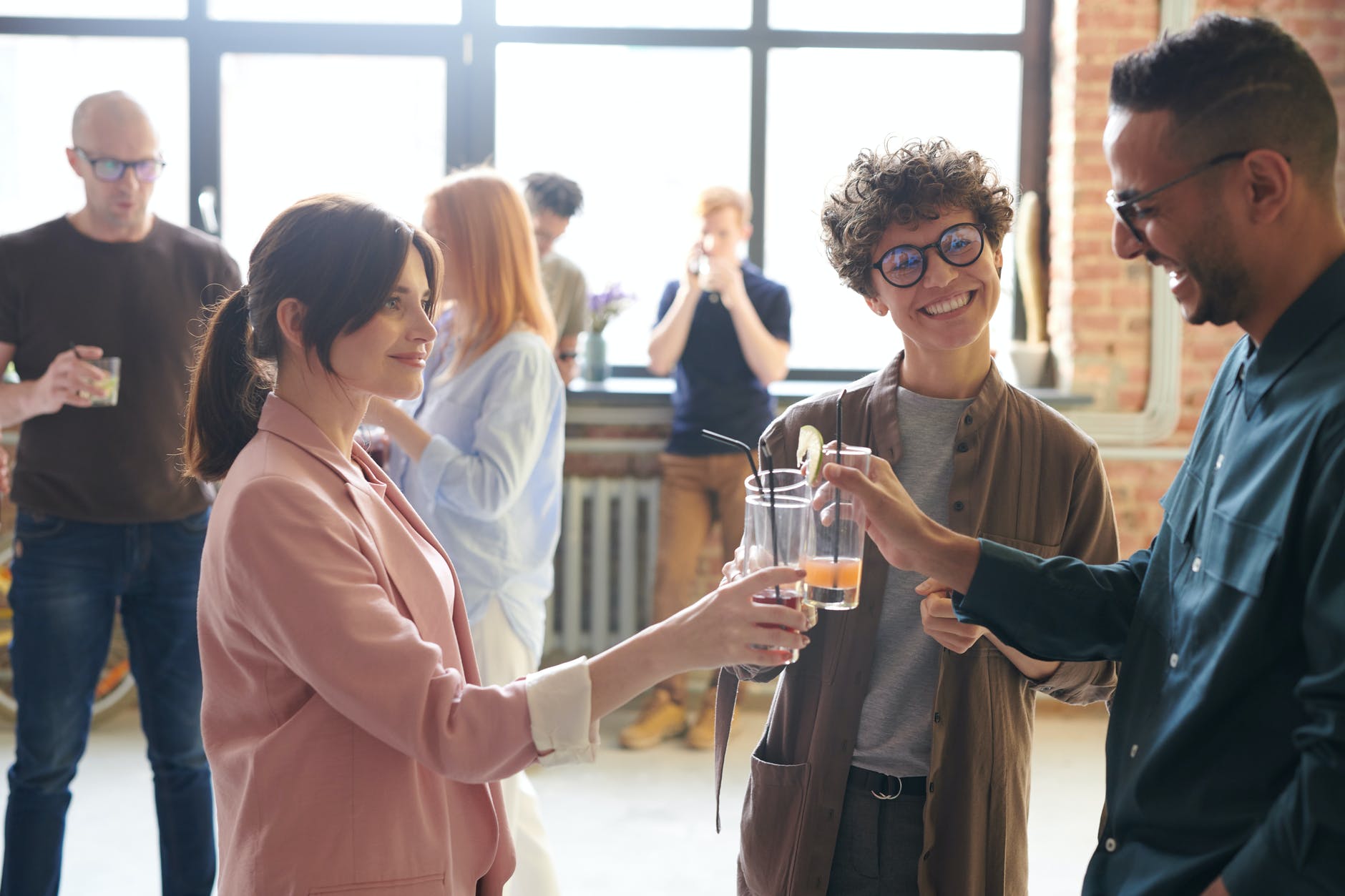 This study showed that strangers “liked” a person more in a photograph where she was smiling, and this one suggested that if you smile when you first meet someone, they’re more likely to remember you later.

3. Reveal your own flaws (occasionally). 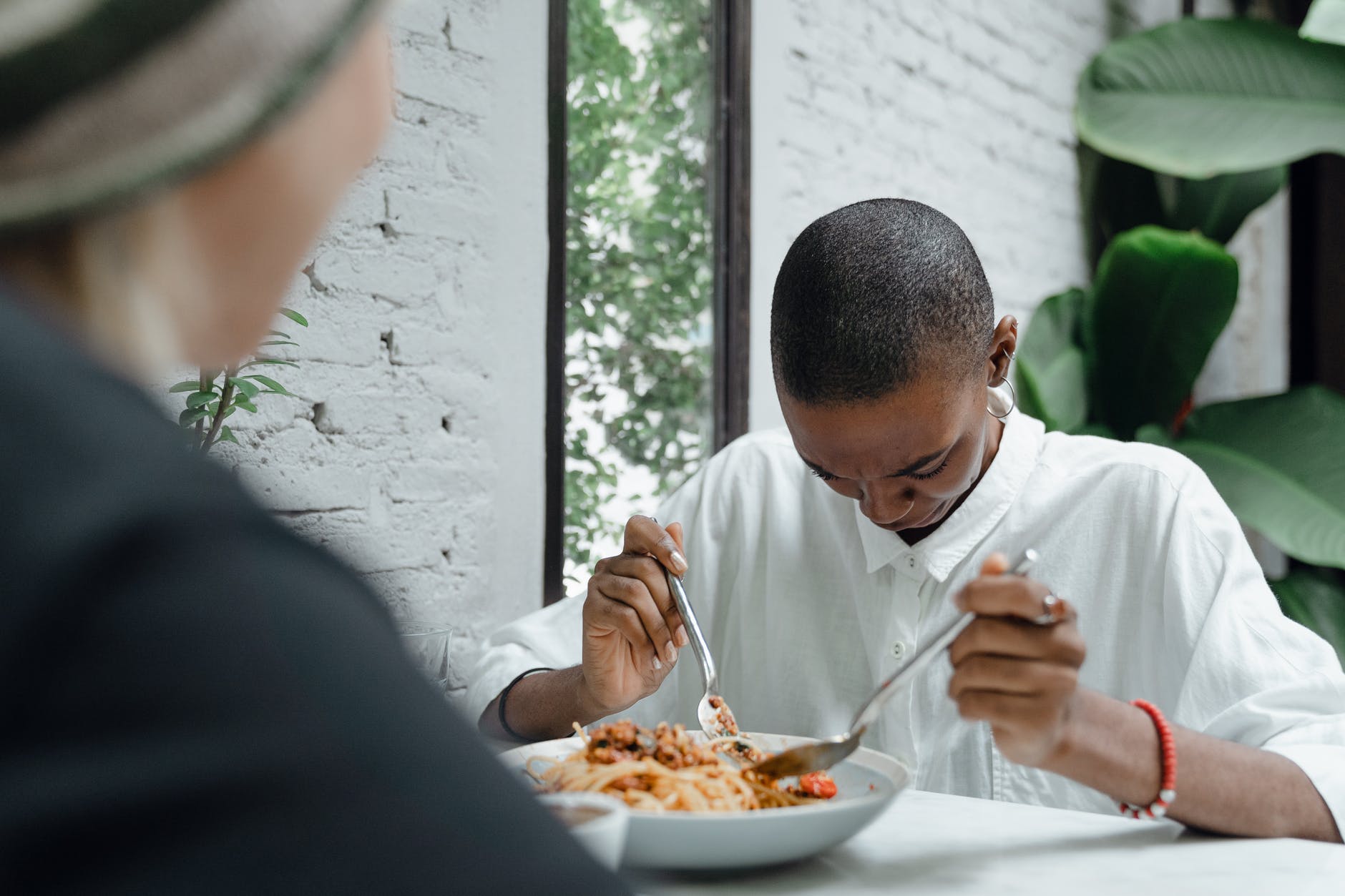 The pratfall effect shows that people like you more after you’ve made a mistake – but only if you’ve already convinced them that you’re generally competent.

Researcher Elliot Aronson first discovered this as he studied how simple mistakes affect attraction – people want you to be competent and smart, but they think you’re more relatable if you’re occasionally vulnerable as well. 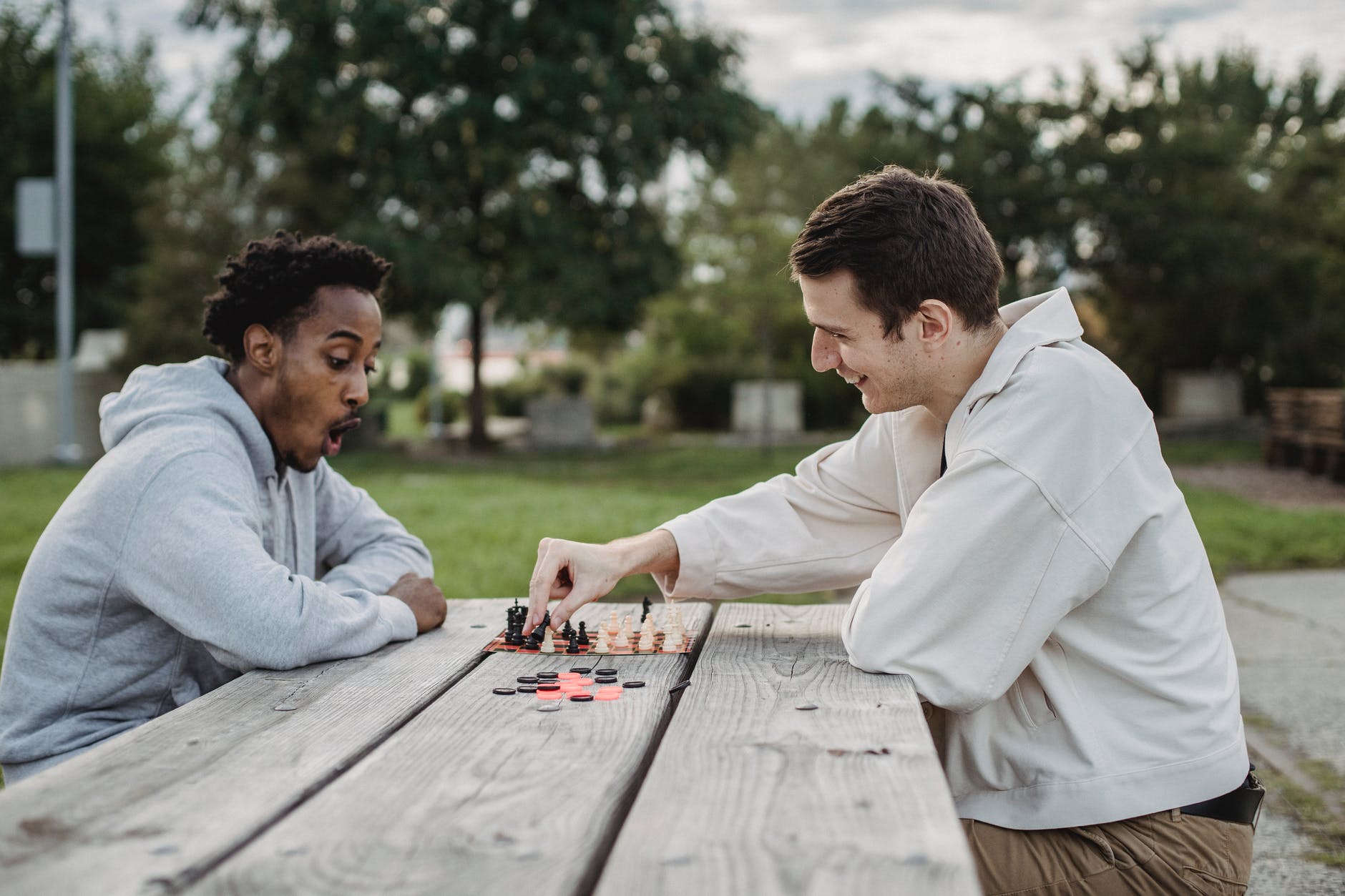 Not having one can actually hurt you at work, too, says this study that found “morally focused” people were less popular at the office – so don’t be afraid to laugh, and don’t always take things too seriously. 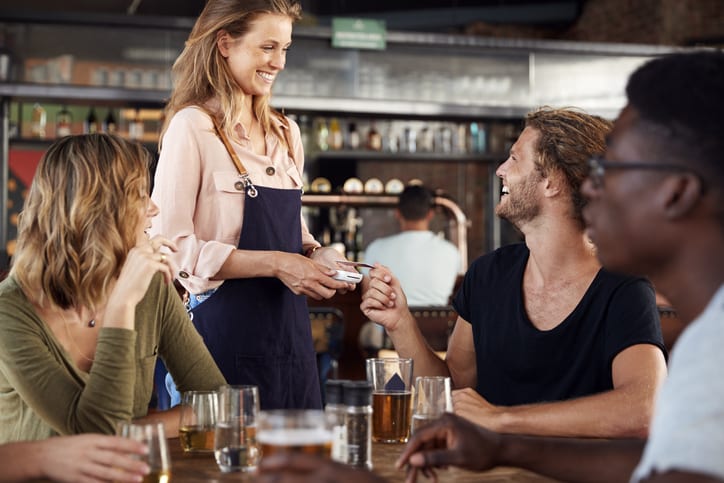 Subliminal touching occurs when you lightly touch another person – you tap their back or touch their arm, for example – and it makes them feel more warmly toward you.

Studies have shown that strangers are more likely to engage in conversation if you touch them lightly on the arm, and also that waitresses who briefly touch customers as they’re returning the check and change are likely to get a larger tip than those who are hands off.

Don’t be a creep though; the other person should hardly notice.

These are super interesting, don’t you think?

If you’ve got more tips for easing social anxiety, leave them in the comments!