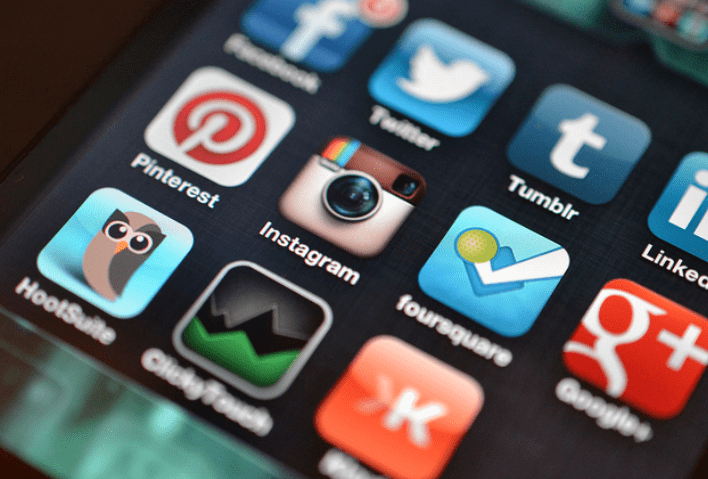 4 Sketchy Things You Had No Idea Your Apps Can Do

There’s no denying reality: our smartphones are basically another limb for most of us these days, and we use multiple apps to do just about everything in our lives. That means ordering food, video chatting with a friend on the other side of the country, and storing A WHOLE LOT of our personal information and photos.

And while we think everything is probably on the level, recent controversies involving social media giant Facebook are giving everyone a bit of a pause when it comes to apps and how they operate.

Here are 4 ways some of your favorite apps might be giving you the business without you even knowing.

1. Material you’ve already bought on iTunes can disappear from your library. 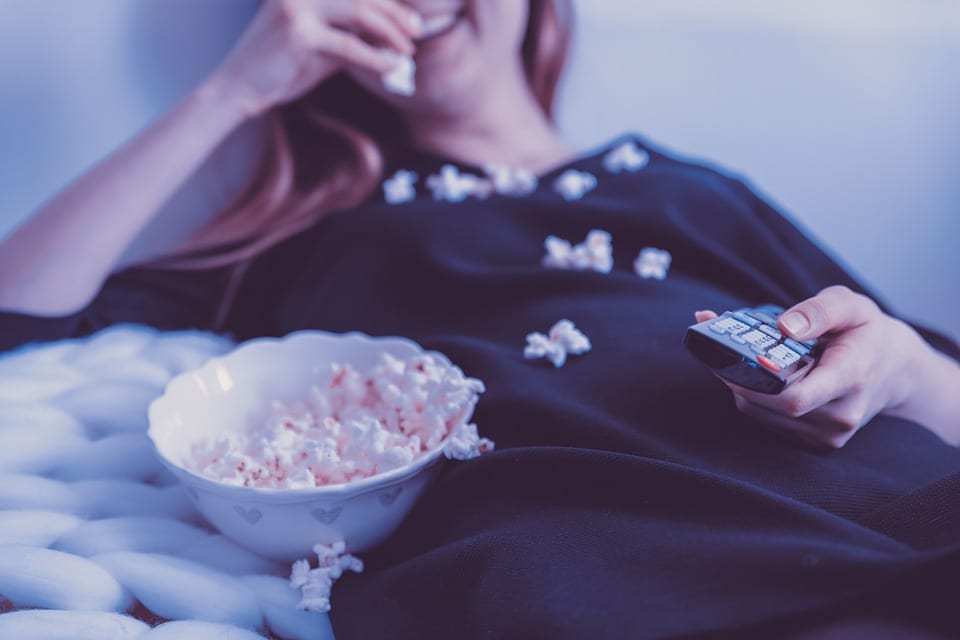 I’ve always assumed that if you buy something on iTunes, it’s yours. Forever. And ever. Not the case. It turns out that, even if you buy a movie with your cold hard cash, if Apple loses the rights to distribute it, it will disappear from your library. One man lost three movies he bought on the iTunes store because they were removed from the content store and Apple gave him two free movie rentals in return…hmmm. Doesn’t seem like a good trade-off…

2. It’s easy for Uber drivers to charge you for that dreaded “Vomit Tax”.

Hopefully, you haven’t legitimately puked in an Uber and had to pay the hefty fine of up to $150 for that indiscretion. Surprisingly, some sketchy Uber drivers out there are scamming passengers and charging them the Vomit Tax to make extra money.

Drivers have gone so far as to create fake vomit and take photos in Florida, New York, California, and Australia. One person reported she was charged the vomit fee because she canceled a ride. Check your bank statements, people. 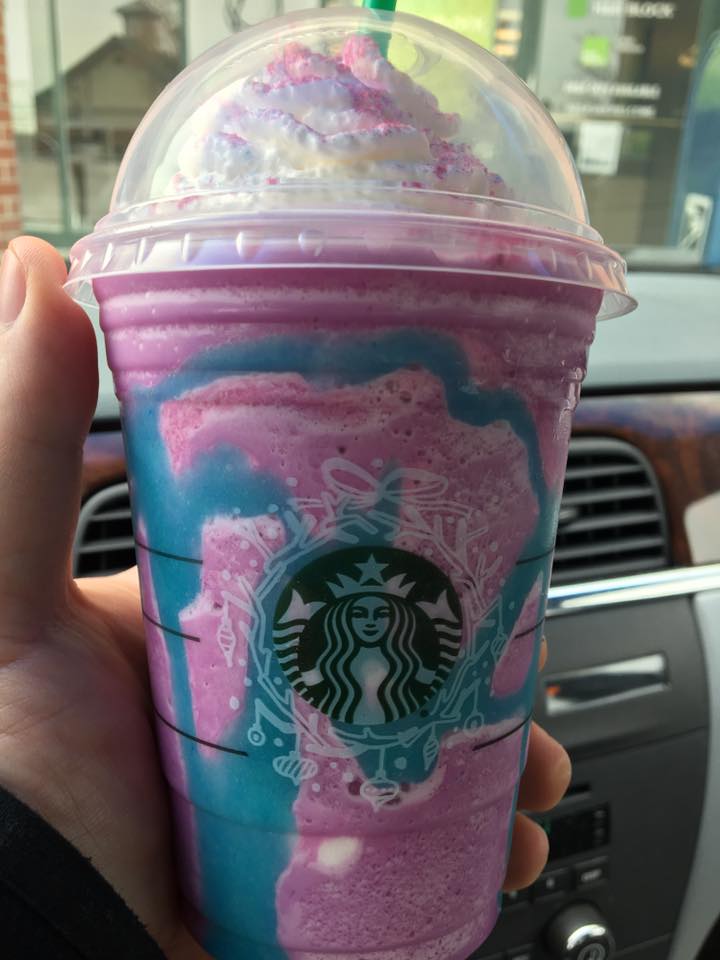 This one is a bit out of left field, but hear me out. Think about the last time you went to a hip restaurant, a brewery, or even a coffee shop. You probably noticed a lot of unusual and downright weird things on the menu. Strange combinations of foods and drinks that make you scratch your head. Well, Instagram and other social media apps are fueling this phenomenon.

Food trends have shifted towards what people think is “Instagrammable” and how many likes and shares they might get out of it. One prime example is the rainbow unicorn frappuccino from Starbucks. It proved so popular and spread on social media like wildfire, but most people who actually drank it said it tasted like, well…sh*t. It’ll be interesting to see how long this novelty food and drink trend lasts.

4. Smart home devices are being used by abusive partners. 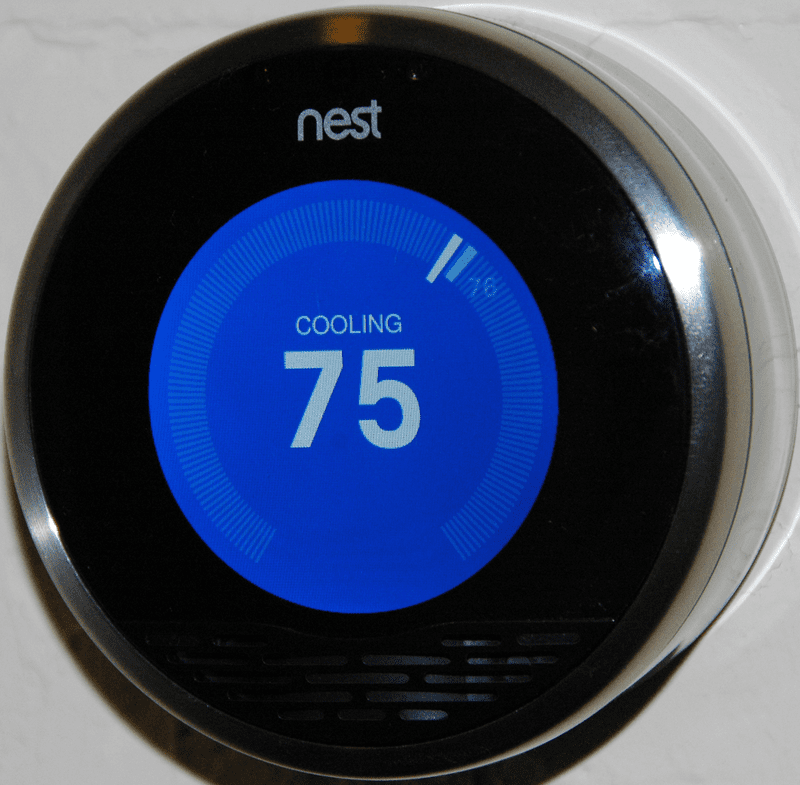 This one is serious and terrifying. There has been a trend recently in domestic violence cases where people have used smart home devices like Nest and Hive to terrorize their exes. That includes messing with the thermostat, blasting music through speakers, locking people out of their houses, ringing doorbells, and using surveillance cameras to watch their former partners. And it’s all controlled with a smartphone.

We love our smartphones, but we must use them wisely. Be careful what apps you choose to have in your life, and pay attention!