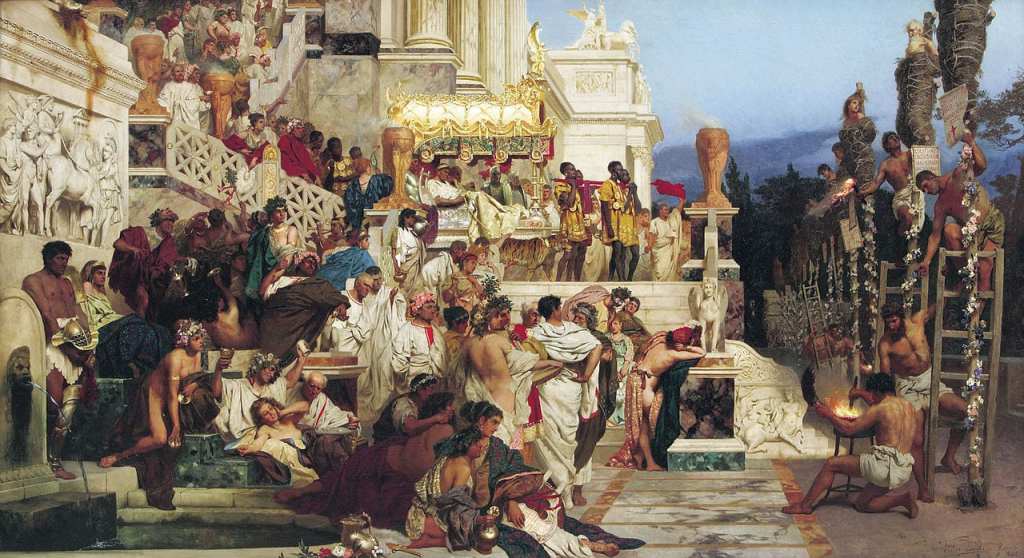 5 Royals Who Suffered Because of Inbreeding

In the days (centuries) before the pitfalls of genetics were common knowledge, royal and aristocratic families intermarried in order to keep their bloodlines “pure” – ie. they couldn’t trust “common” blood not to pollute whatever it was they believed gave them the right to rule.

In ancient Rome, the same families ruled from the time of Julius Caesar until Vespasian became emperor in 69CE – nearly 100 years. And those guys were famously some of the craziest to rule in Rome. Their nutty (ie: murderous and otherwise psychotic) behavior was at least partially because the men who ruled were born predisposed to mental and physical health conditions born of inbreeding.

The tradition continued, with many English rulers famously suffering from diminished mental faculties, but what resulted specifically from years of the same families marrying each other? Keep reading to find out what afflictions showed up in these 5 famously inbred royals. 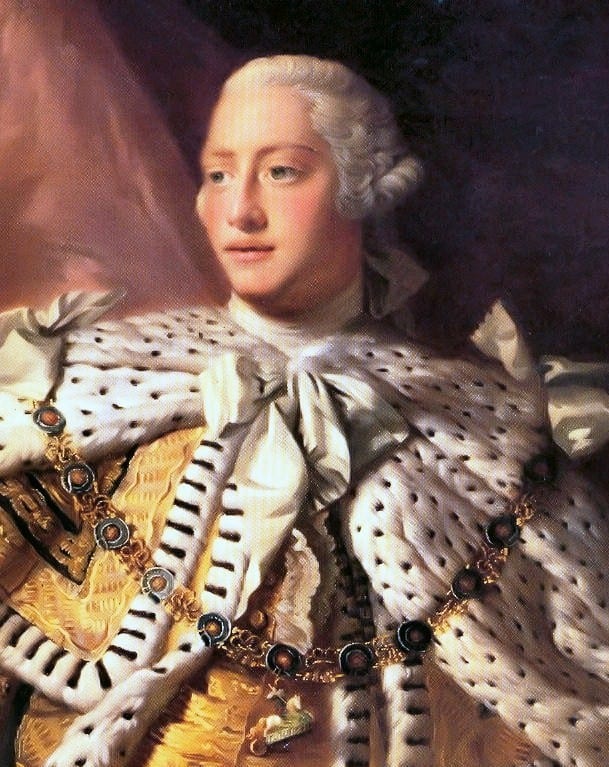 No, it (probably) wasn’t losing the American Revolution that put King George in a straight jacket during the later years of his life. In fact, the House of Hanover’s inbreeding is thought to have resulted in porphyria, a disease that causes bouts of insanity (and also turns your urine bluish purple?).

Know as “the bewitched,” Charles II of Spain was the unfortunate product of a marriage between an uncle and his niece. Primarily, he suffered from Habsburg jaw (or lip), a condition that results in an oversized tongue, severe underbite, oversized lower lip, and protruding lower jaw that combine to cause excessive drooling.

Charles II also experienced severe developmental delays: he didn’t speak until he was four, he breastfed until he was five, and he didn’t walk until he was nearly eight. The fact that he was impotent ended the Habsburg’s rule in Spain, which was so fraught with inbreeding that one of his ancestors appeared in the family tree 14 separate times. 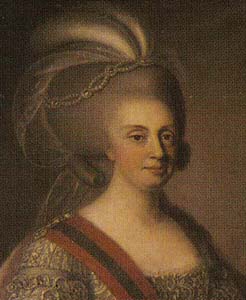 Dubbing someone the “Mad Queen” wouldn’t be considered a kind way to refer to a mentally unstable girl forced to marry her uncle today, but in late 18th century Portugal, that’s how Maria was known. She was prone to screaming fits and often dressed as a young girl, and though inbreeding likely contributed to the mental illness that plagued her, she also lost two children at young ages.

So unfit was Maria that her eldest son Joseph took over ruling duties while she remained Queen in name only. Famously, her howling, ricocheting off the cavernous palace walls, was loud enough to be heard over the grounds.

The family fled during the Napoleonic Wars and she died in a Brazilian convent. 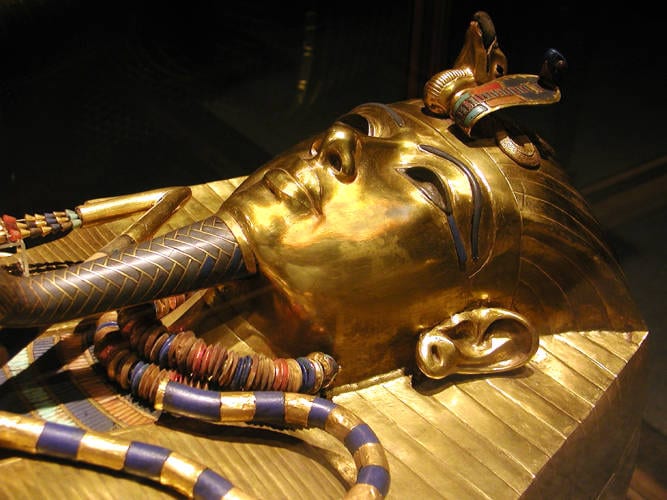 The ancient Egyptians long practiced intermarrying, often wedding brother to sister in the spirit of god and goddess Isis and Osiris – and also because the ruling Ptolemy family was of Greek descent and wished to maintain pure Greek blood instead of marrying into African lines. Cleopatra married her own younger brother when he was only a boy.

King Tut was a boy of 10 when he became pharaoh, and he lived only to the age of 19. Far from the image you might have in your mind, Tut was not only feeble, but deformed, dealing with a cleft palate, club foot, scoliosis, and a deformed skull. He likely would have been forced to walk with a cane. 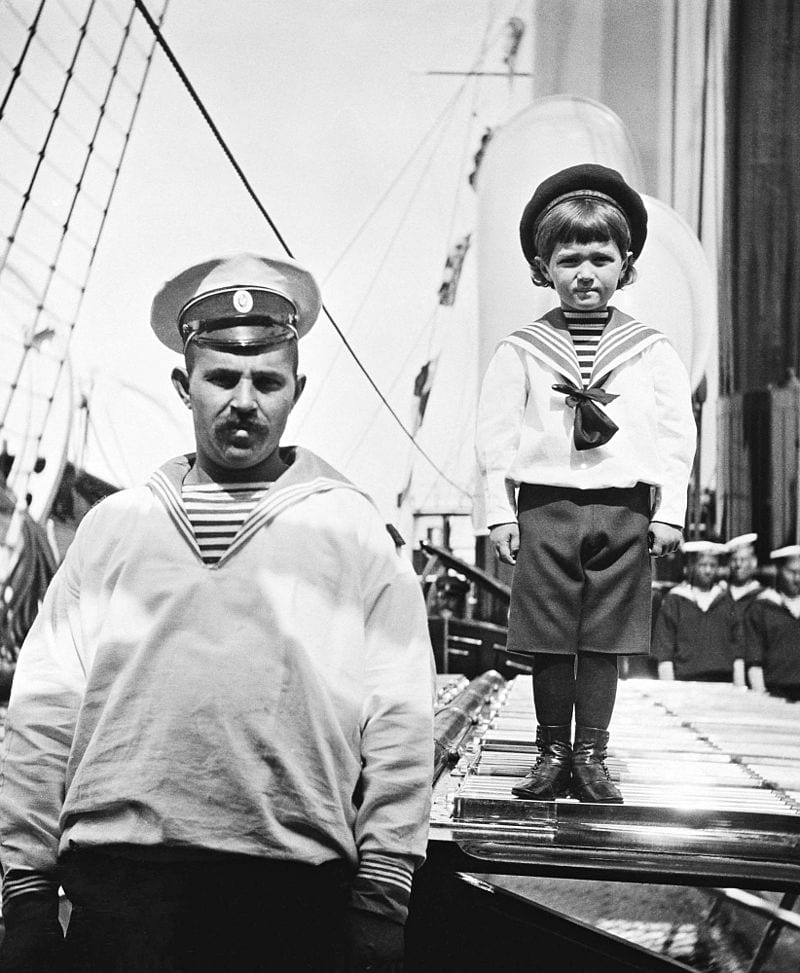 The Romanovs weren’t known for inbreeding, but they had intermarried with the family of Queen Victoria in England, which definitely was. In fact, the hemophilia that was so common in the English royalty has been blamed for the fall of the Romanov line in 1917.

It’s sort of roundabout, I suppose, but it was indeed Alexei’s hemophilia that caused his mother, Alexandria, to seek out the help of Rasputin. And as we all know, in the end, Rasputin was able to get close enough to the royal family to take them down.

Hemophilia may seem like a relatively innocuous disease in today’s society, but it caused plenty of royal deaths. A simple slip and fall or a cut while playing could result in someone bleeding out.

We know you can choose a lot of sites to read, but we want you to know that we’re thankful you chose Did You Know. You rock! Thanks for reading!