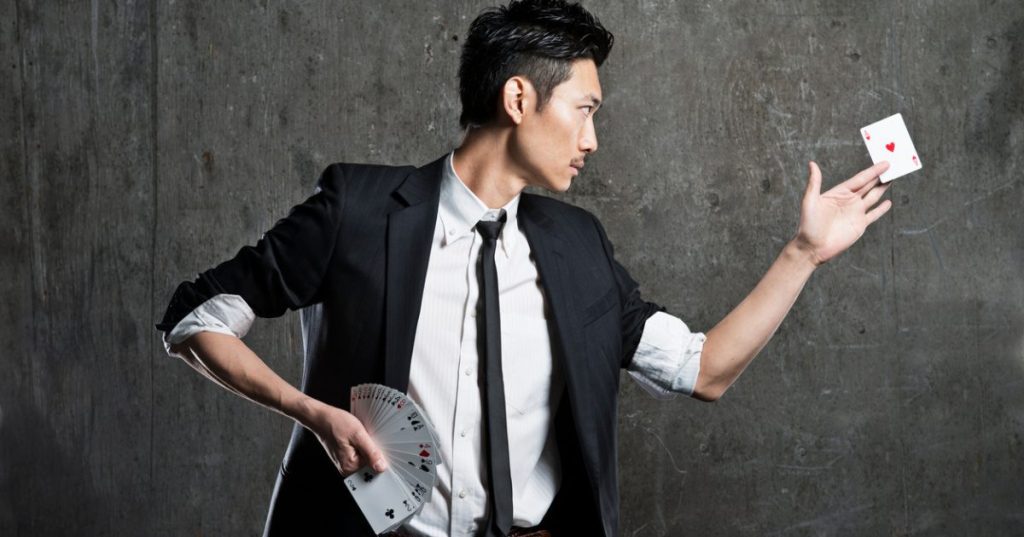 5 Rules That Secretly Govern The Community Of Magicians

Did y’all know that every magician, mentalist, and sleight of hand artist around the world is expected to live by a code of secret magic rules?

The Magic Castle is a Los Angeles clubhouse for members of the magic community, and anyone who’s a part of it takes their lifestyle and their rules super seriously. There’s a dress code and everything!

We don’t know all of the rules or all of the secrets, but these 5 teasers should give you an idea of what you might be getting yourself into!

5. Never give up your tricks. 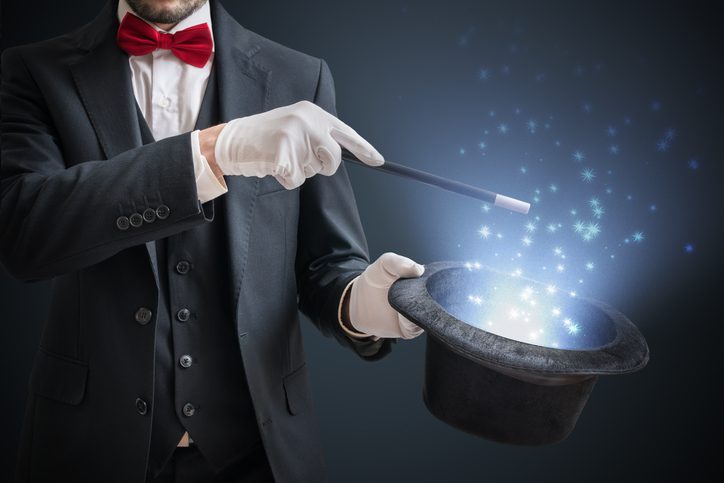 This is the classic magician’s rule, but it’s also the most important – you never, ever reveal how you achieve your illusions.

Part of the reason is because you not only spoil it for your audience, but with the internet always lurking, you also basically spoil it for everyone everywhere.

The other part of the reason is that it basically defeats the purpose of being in a secret society if you go around blabbing about it to everyone and their mother. 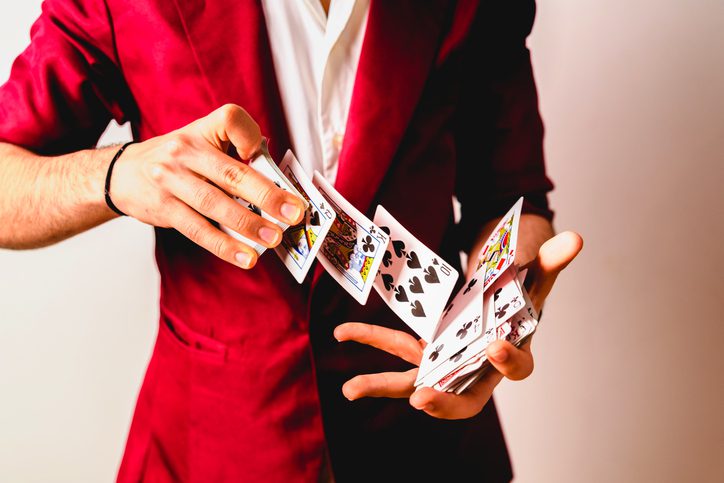 If you want to be a part of this community, you need to respect the others in it with you – and not just the ones who can give you a leg up, either.

It’s the golden rule, basically, because at one point, everyone was new and green and needed help and a hand, right? 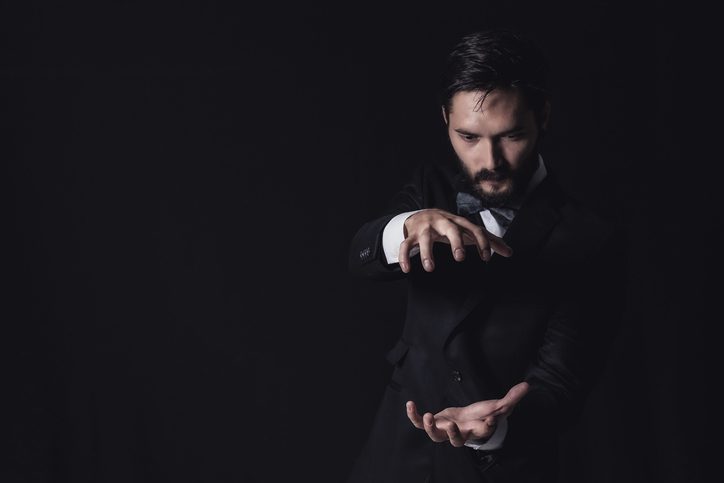 It can be tempting to dive face-first into a new hobby, speeding through everything you think you need to know in order to master it, but I think most of us know that’s not the way you really excel at anything.

Magicians suggest you take your time, you practice a lot, and focus on mastering a handful of illusions until you could do them with your eyes closed instead of knowing how to sort-of do everything.

2. Do your own material. 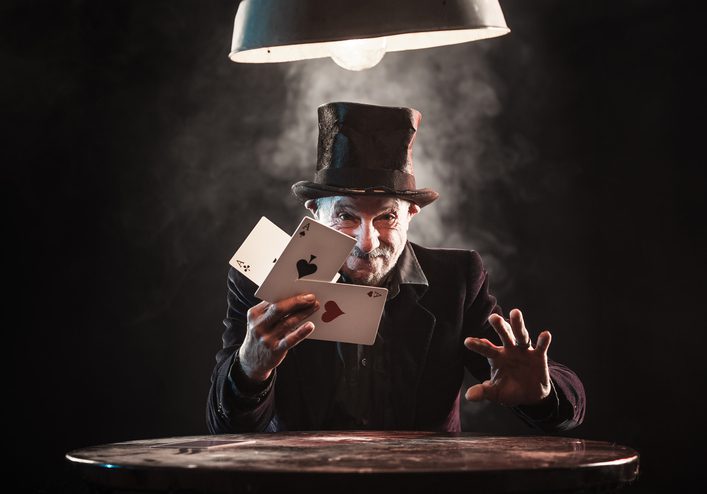 Thou shalt not steal.

Don’t copy someone acts, don’t do tricks that are too similar to someone else performing with or near you, and basically, you know.

Do your own work and keep your eyes on your own paper. 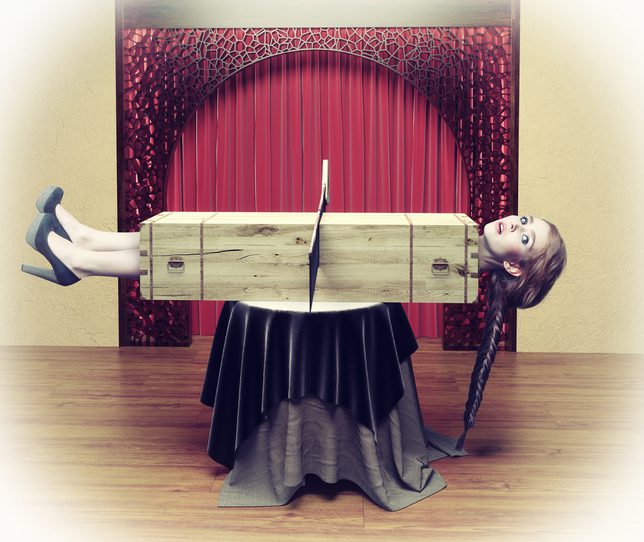 Classic live performance knowledge says this: you always want to go out on a high note.

Your audience is totally into it, they’re having a great time, they don’t want it to end, they’re amazed – and that’s when you walk away.

It might sound weird, but if you do it, people will remember being amazed and wanting more, and not checking their watches and wondering when it’s going to be over.

These make perfect sense to me, and I don’t even think they’re that hard to follow, right?

I’m honestly obsessed with the idea of this whole secret society with rule and everything.

If you’re part of is and can confirm or deny, our comments are ready and waiting!