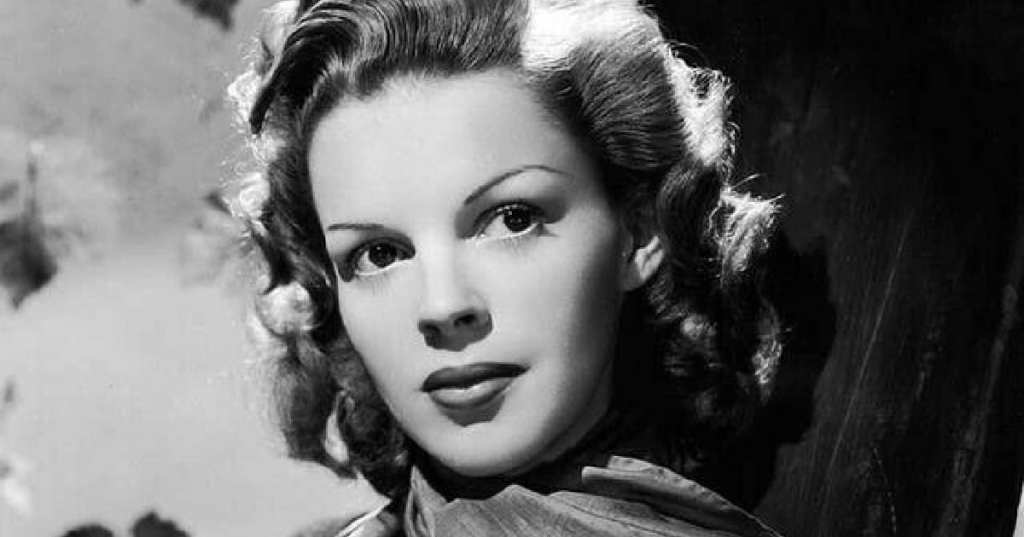 5 Sad Facts About the Life of Judy Garland

In this day and age, we’ve not only realized, but accepted, that plenty goes on in Hollywood that’s less than savory – and that the majority of the wrongs are done to young women.

In the 50s, though, studio heads were like gods and control they had over the women they had under contract was nothing less than abusive.

Judy Garland was (and continues to be) a beloved classic figure, but the truths of her life can’t really be described as anything but tragic.

From a mother who put her on stage at age 2 to studio executives who alternately assaulted and starved her, to minders who fed her substances to keep her thin and on schedule, it’s hard to believe she ever really had a chance.

6. She was fired from Valley of the Dolls. 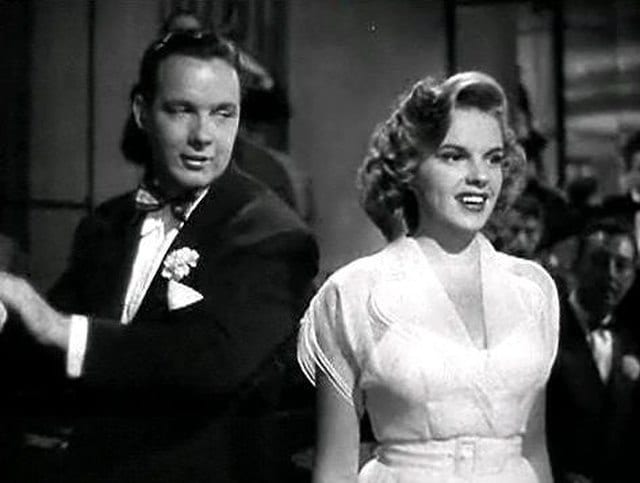 Garland signed a contract with 20th Century Fox in 1967 to play Helen Lawson, an older woman with a nasty temper.

Trouble began almost as soon as filming commenced. Garland refused to come out of her dressing room because she was too drunk to perform, though some sources claim she’d never wanted to do the film in the first place.

She was fired the same year, cashing in on only half of her contract.

5. Her first two marriages were sad; her third nearly ruined her. 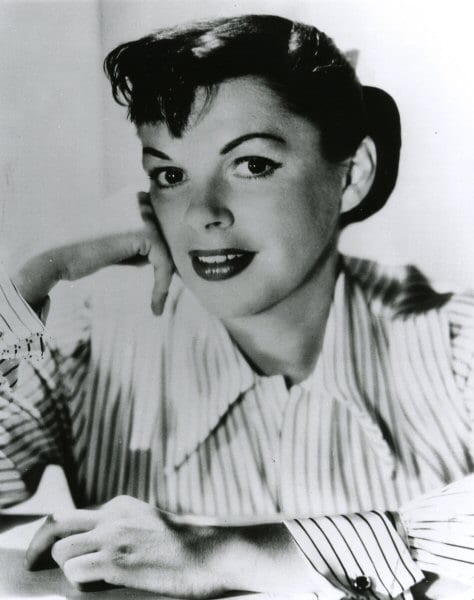 Her first husband encouraged her to abort their child and her second left her for a man. Garland’s third husband, Sidney Luft, assumed the role of her manager and did manage to re-ignite her career.

He was a compulsive gambler, though, and an alcoholic who not only encouraged her bad habits, but spent most of her money in the process. She realized she was broke when she left him in 1960.

4. Her fourth slept with her daughter’s husband. 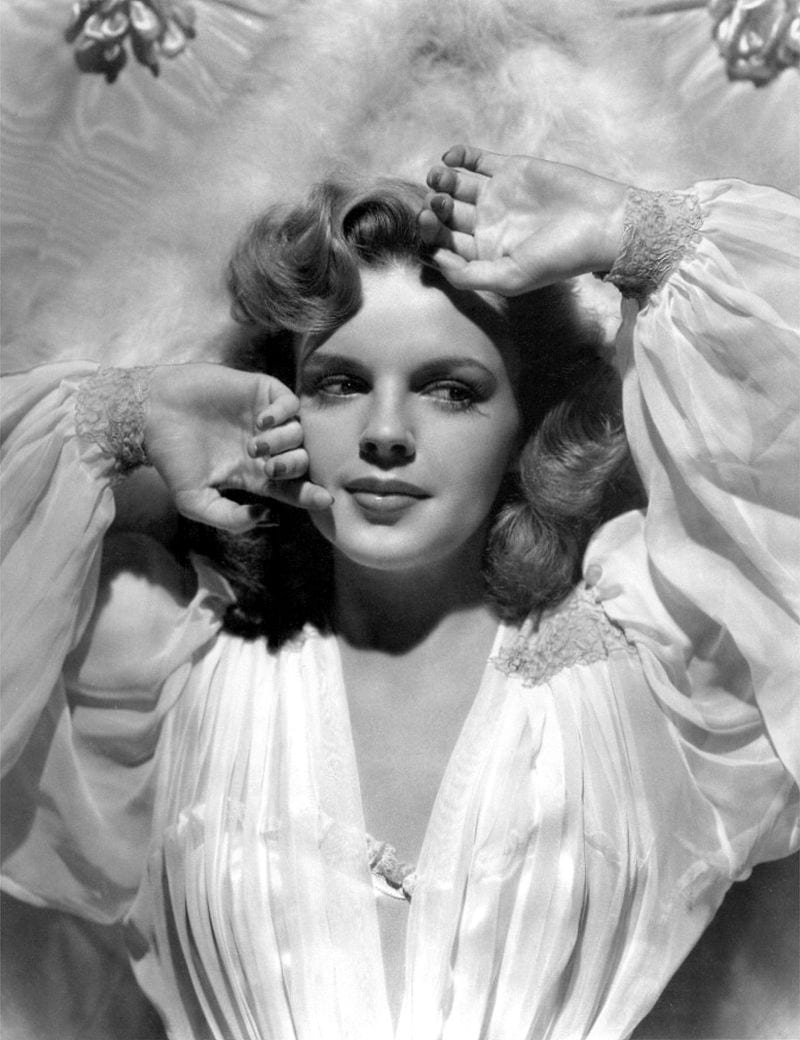 Mark Herron wasn’t the first gay or bisexual man Garland fell for, but he was the first one to sleep with her daughter, Liza Minnelli’s, husband. Judy found her husband in bed with Peter Allen, a musician, and the couple separated after only five months.

Herron lived with his male partner, who he had openly been in a relationship with prior to their marriage, for the next 25 years.

3. Her daughter gave up on her. 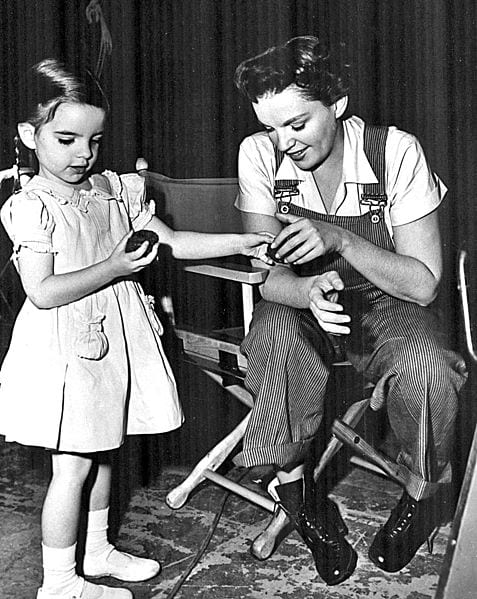 Judy Garland’s substance abuse began when she was a teenager working on The Wizard of Oz. Then, the studio encouraged drugs to replace her desire to eat, and to help her keep a rigid schedule, but over time, her addiction worsened.

Unable to manage the household, adult tasks fell to her teenage daughter, Liza, who also cared for her younger brother and sister, products of Garland’s marriage to Luft.

Her daughter saved Garland’s life on more than one occasion, preventing overdoses and once even stopping her from leaping from a hotel window.

Liza understandably tired of supporting her mother, leaving and refusing to answer her mother’s calls and visits to her apartment.

2. She never finished her book. 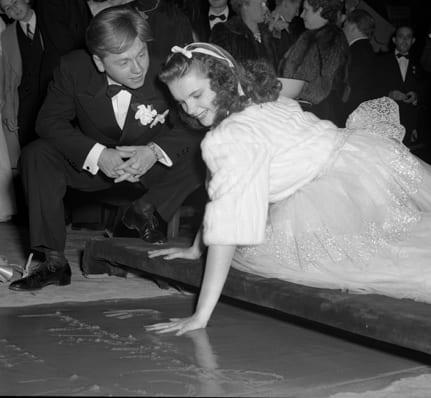 Random House editor Bennett Cerf offered Garland $35,000 for her autobiography in 1959, but Judy made it through only 65 pages before returning to Los Angeles, never completing the book.

Hard up for cash in 1966, Garland tried to rekindle the deal with Random House but they declined to work with her, and never got that $35,000 back, either.

#1. She died destitute just months after her fifth marriage. 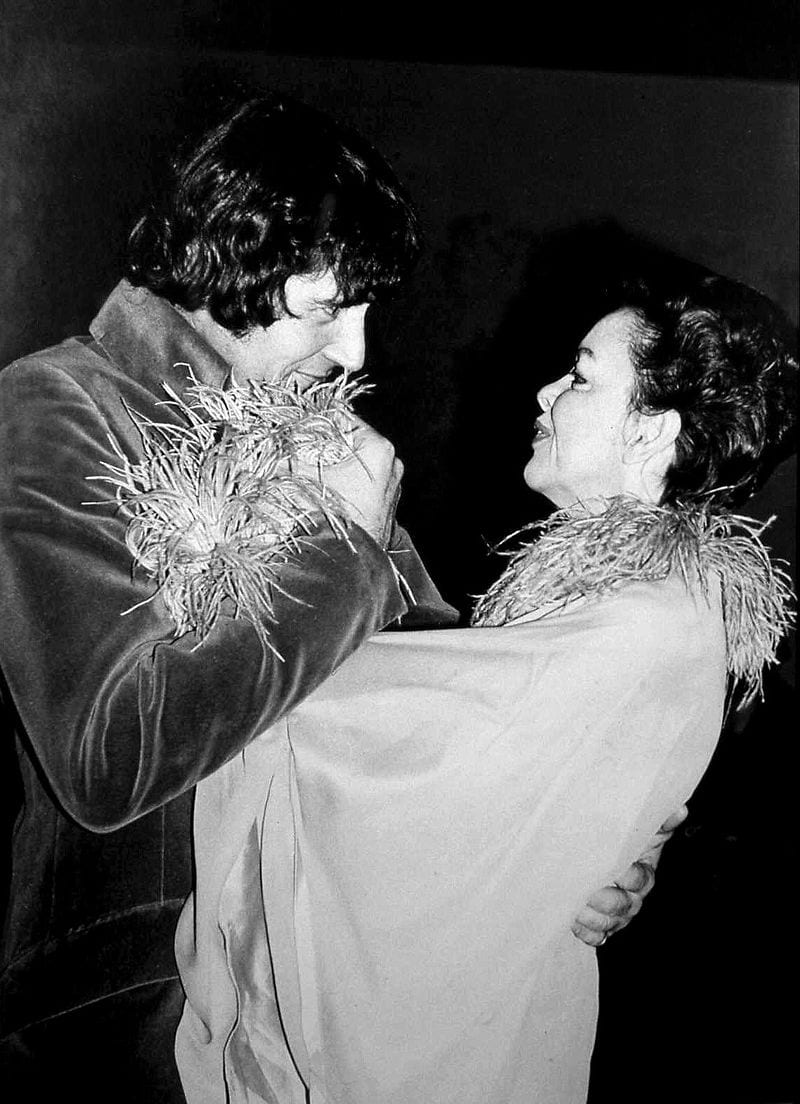 By the end of her life Judy Garland had nothing, and she had alienated everyone who had ever cared about trying to help her, too. She was homeless, crashing on the couches of fans with nothing but a couple paper bags full of her meager possessions.

In 1966, she met Mickey Deans, a nightclub manager in New York who thought he could rescue Garland, and maybe restart her career, too.

They dated for several years before marrying in 1969, but it was only months later when Deans found 47-year-old dead of an overdose in their bathroom.

Her funeral was attended by more than 20,000 people, none of whom were able to help her in life, and they mourned a great talent that never really had a chance to find herself as an adult.

It’s amazing, when you know all of this, that she survived and managed to thrive, at least professionally, for as long as she did.

What other horrible stories do you know about Judy Garland’s past? Share them with us in the comments.