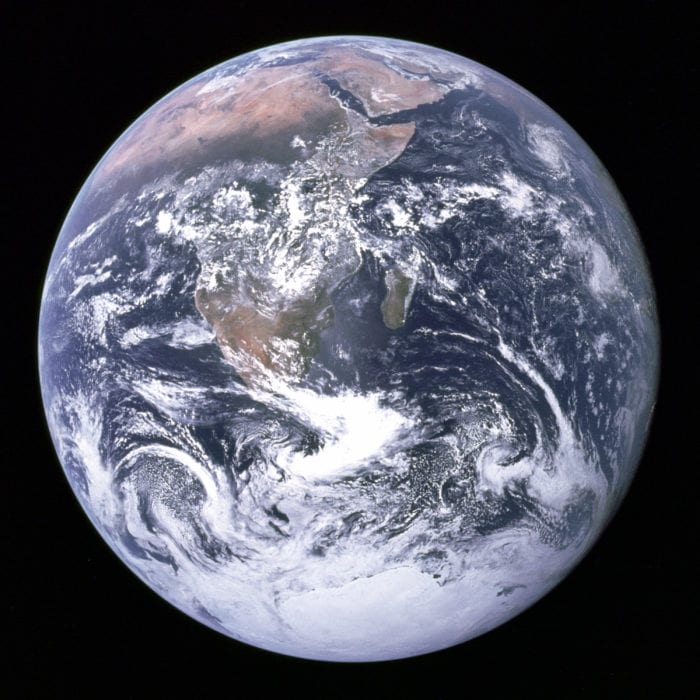 Are there still people out there who believe the Earth is flat? For some reason – yes, there are. I guess in these crazy times, we can’t be sure of anything.

Well, just in case you need a refresher – or perhaps you need to convince an insane friend or family member (or stranger) – here are 5 easy, simple ways to prove that the Earth is 100%, unequivocally NOT FLAT.

1. Ships and the horizon 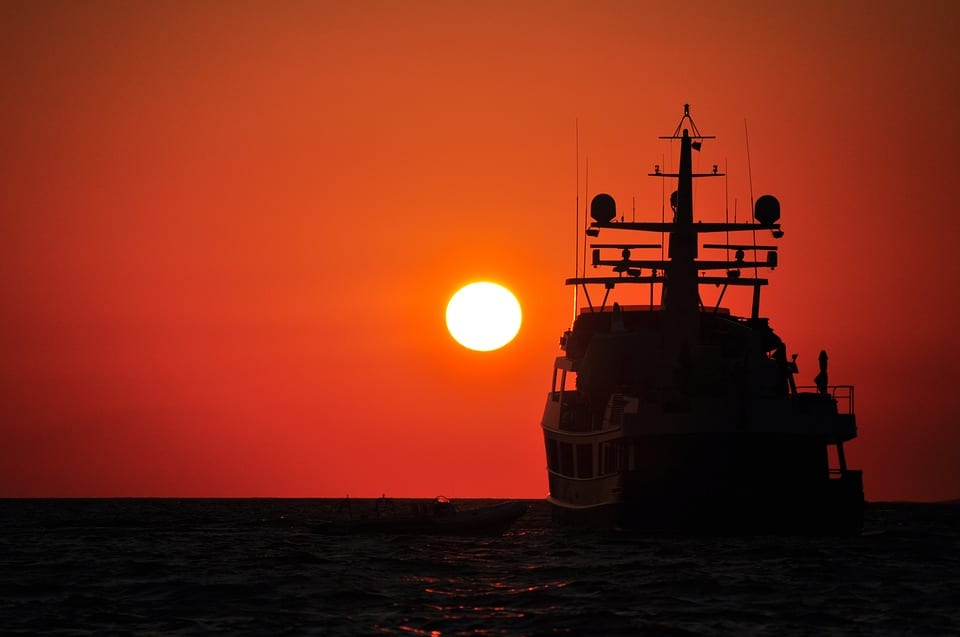 If you happen to be near a beach, take a walk (a long, romantic one, of course) and stare out into the seemingly infinite water. You’ll notice ships don’t simply appear out of nowhere, they seem to emerge out of the water, with the very top becoming visible before you can see the bottom. You know why? BECAUSE THE EARTH IS ROUND. 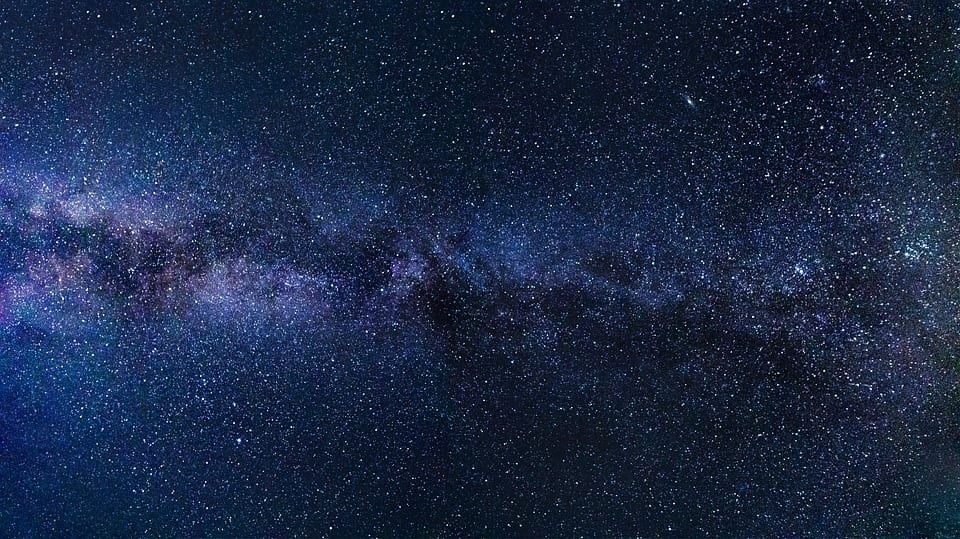 Over 2,000 years ago, Aristotle knew the Earth was round. He figured it out due to the different star constellations people could see when they moved away from the equator. After a trip to Egypt, Aristotle said, “There are stars seen in Egypt and…Cyprus which are not seen in the northerly regions.” He added that the sphere of the Earth is “of no great size, for otherwise the effect of so slight a change of place would not be quickly apparent.” We now know that Aristotle’s observations can only be explained because he was viewing stars from a round surface.

3. Being able to see further from higher elevations 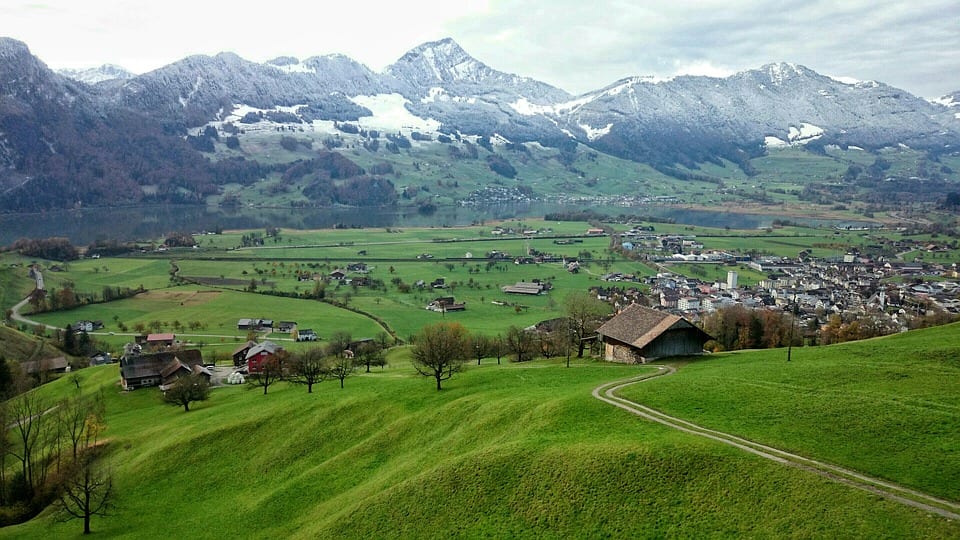 This one is pretty simple. The higher you go, the farther you can see. This is because the Earth is round. We usually think of this in terms of things blocking our view, but the same principle applies whether you’re in the middle of Kansas or in New York City. If the horizon is unobstructed, you will see farther if you are higher up. 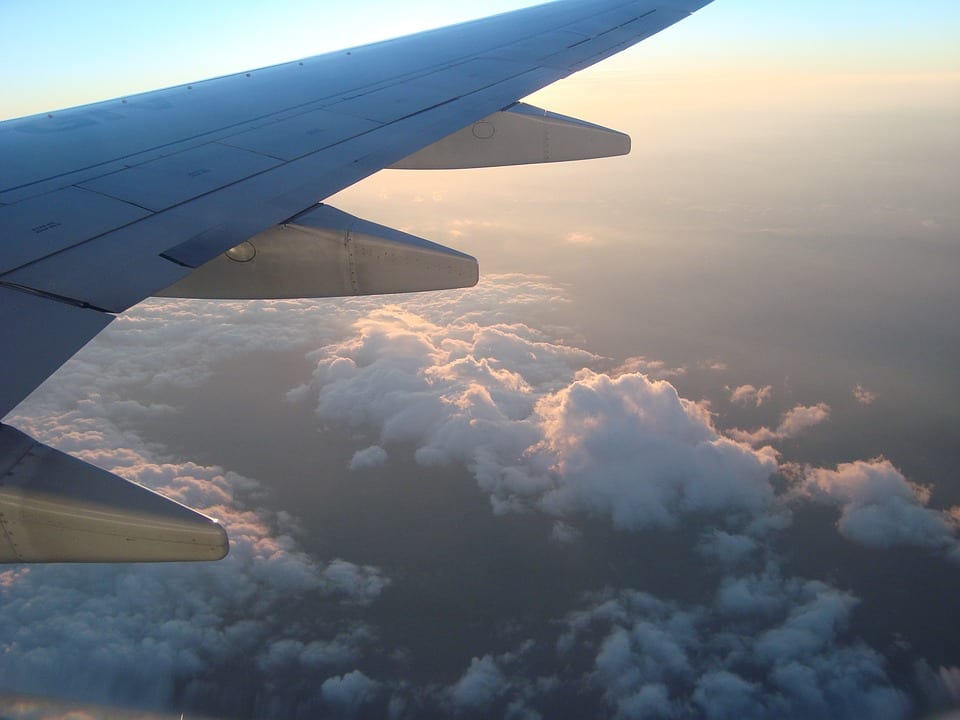 If you’ve ever taken a really long plane ride, you’ll notice that you’ll fly in a straight line for a very, very long time and you won’t fall off the edge of the Earth. If you’re on a trans-Atlantic flight overseas, you’ll sometimes be able to see the curvature of the Earth on the horizon.

And most obviously – we have a ton of photos from space from the last 60 years. Like, many thousands. It’s simple to see the curvature of the Earth from that high up. Here are a few of them for your enjoyment. 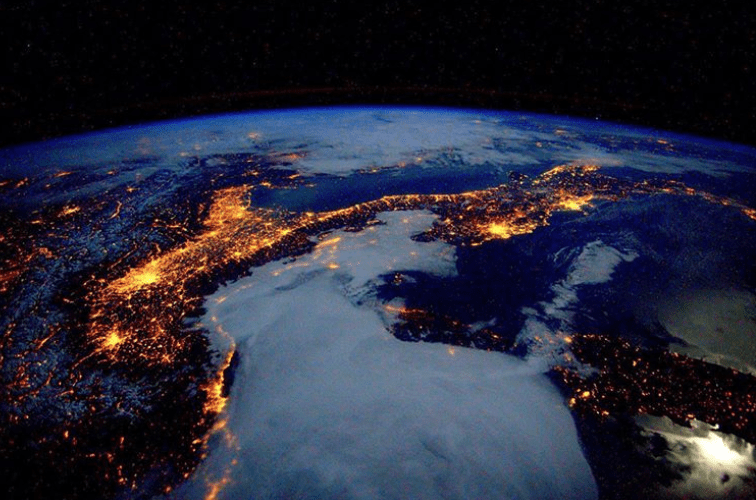 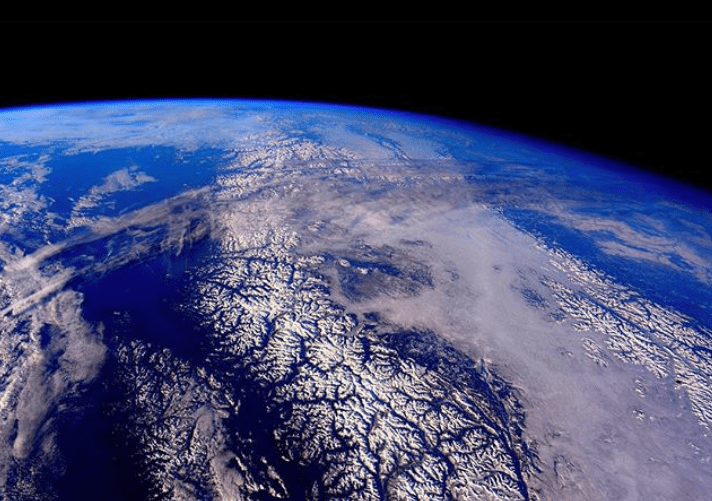 Convinced? For the sake of humanity, let’s hope so.