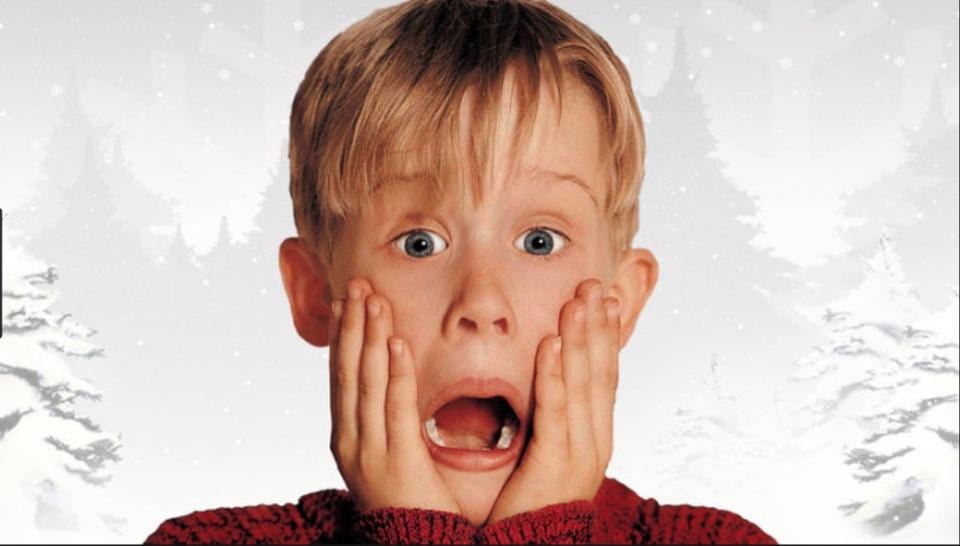 Everyone has their favorite Christmas movies: It’s A Wonderful Life, National Lampoon’s Christmas Vacation, Die Hard (yes, people), and even 1990s Home Alone. The film was a huge hit and made young Macaulay Culkin a superstar. You see it playing on cable TV every holiday season, so let’s take a look at 5 things about Home Alone you probably aren’t aware of.

1. The McCallister home is a major tourist attraction

Any film written or directed by John Hughes (he wrote this one) featured suburban Chicago in all its glory, and Home Alone was no different. The McCallister family home, located in Winnetka, Illinois, has turned into a pop culture destination of sorts since the movie was released on November 16, 1990. The house last sold in 2012 for $1.585 million. 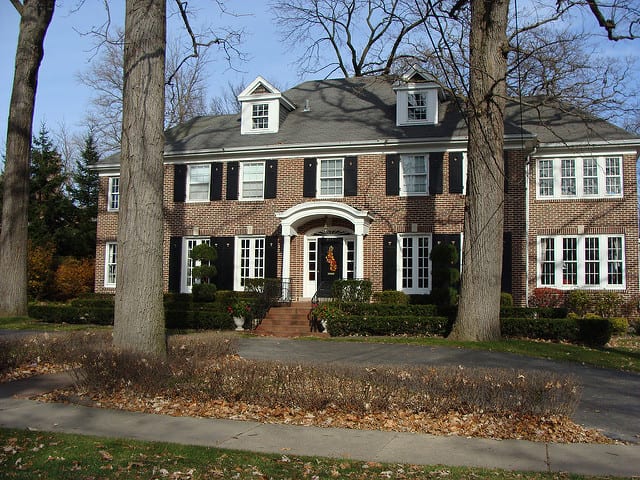 2. Robert De Niro turned down the role of Harry Lime

The part that eventually went to Joe Pesci was turned down by his friend De Niro and also Jon Lovitz (what a movie that would have been). The character’s name is an homage to Orson Welles – it was Welles’ character’s name in the 1949 flick The Third Man.

Pesci wanted Macaulay Culkin to be scared of him during production, so he avoided him on the set as much as possible. And Pesci did indeed scare the young actor. In one scene, Culkin was hung out a coat rack and interrogated by Pesci. In the scene where Pesci says, “I’m gonna bite all your fingers off, one at a time,” Pesci actually bit one of Culkin’s fingers and broke the skin. 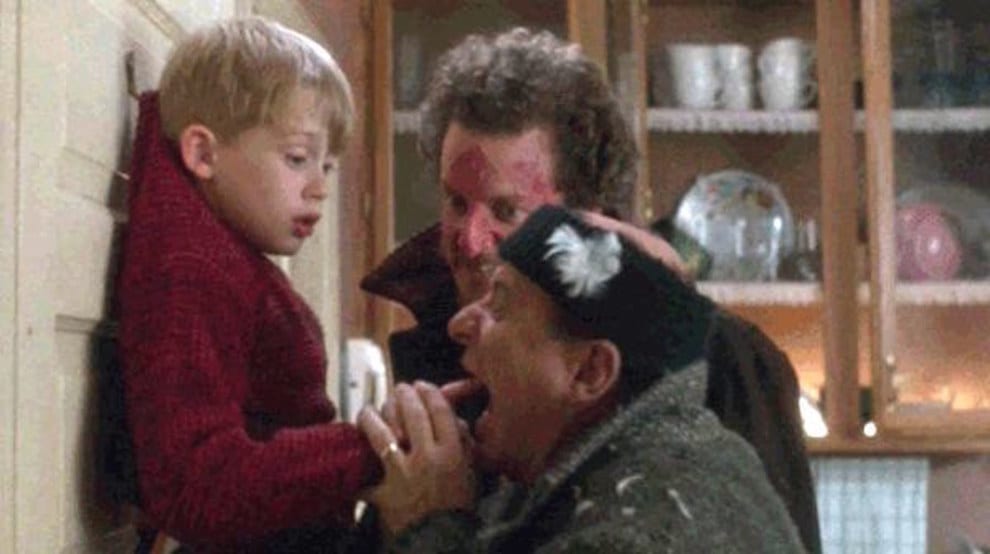 4. The tarantula on Daniel Stern’s face was real

Stern played Pesci’s sidekick Marv, and he agreed to let the tarantula crawl on his face for one take only. The scream Stern let out was recorded later and dubbed in. You wouldn’t want to frighten that thing if it was on your face, would you? 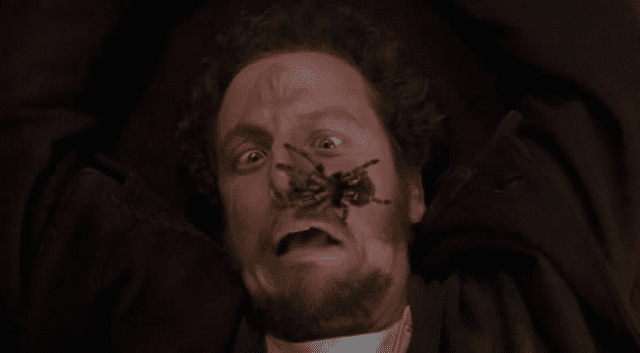 The clip Culkin uses to terrorize the pizza delivery boy isn’t from a real film. It was inspired by 1930s gangster films like the ones starring James Cagney, but was created specifically for the film.

If you liked what you read, check out these other articles from Did You Know?:

The Hallmark Channel Is Owning Christmas…and Their Competition. How Do They Do It?