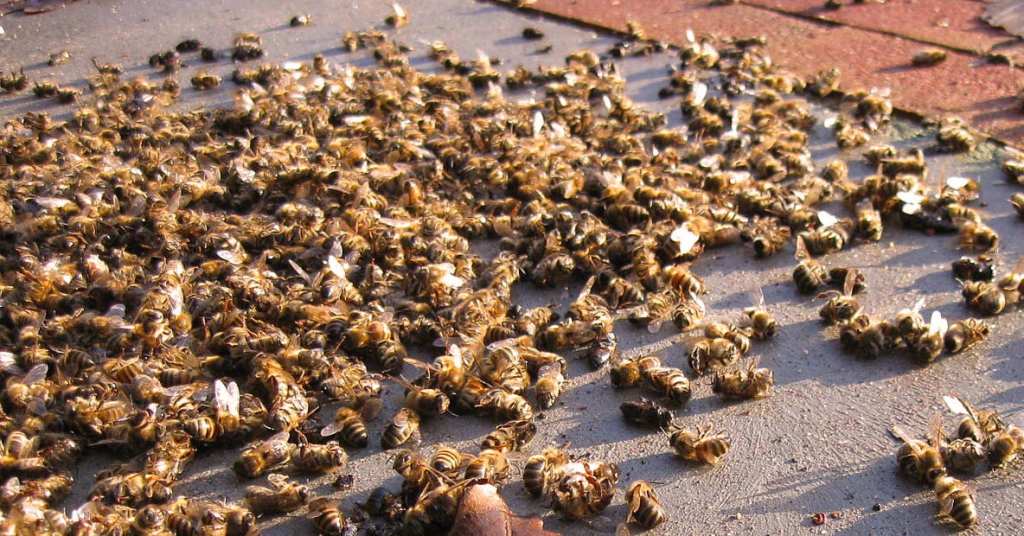 You probably know by now that the world’s ability to produce food is connected to the availability of a thriving bee population. Bees are nature’s most integral pollinators, responsible for pollinating 75% of the world’s crops.

And they’re dying at a rate that’s almost impossible to comprehend – to the tune of 500 million bees in Brazil alone in just three month’s time.

Between December 2018 and February 2019, 400 million bees in Rio Grande do Sul, 7 million in Santa Catarina, and 45 million in Mato Grosso do Sul lost their lives, and Aldo Machado, the vice president of Brazil’s Rio Grande do Sul’s beekeeping association, is concerned.

“As soon as the healthy bees began clearing the dying bees out of the hives, they became contaminated. They started dying en masse.”

Researchers are blaming Brazil’s decision to allow the use of 300 new pesticides on crops in 2019; many of the dead bees contained traces of fipronil, an insecticide commonly used to rid dogs and cats of fleas and ticks.. The U.S. EPA classifies it as a possible human carcinogen, but if you’ve got a dog, you may have some in your house. 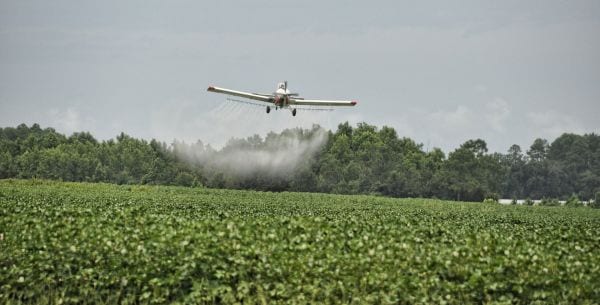 Alberto Bastos, the president of the Apiculturist Association of Brazil’s Federal District, told Bloomberg that the “death of all these bees is a sign that we’re being poisoned.”

Not to mention that bees provide billions of dollars worth of agricultural benefits that will disappear along with them if they go. 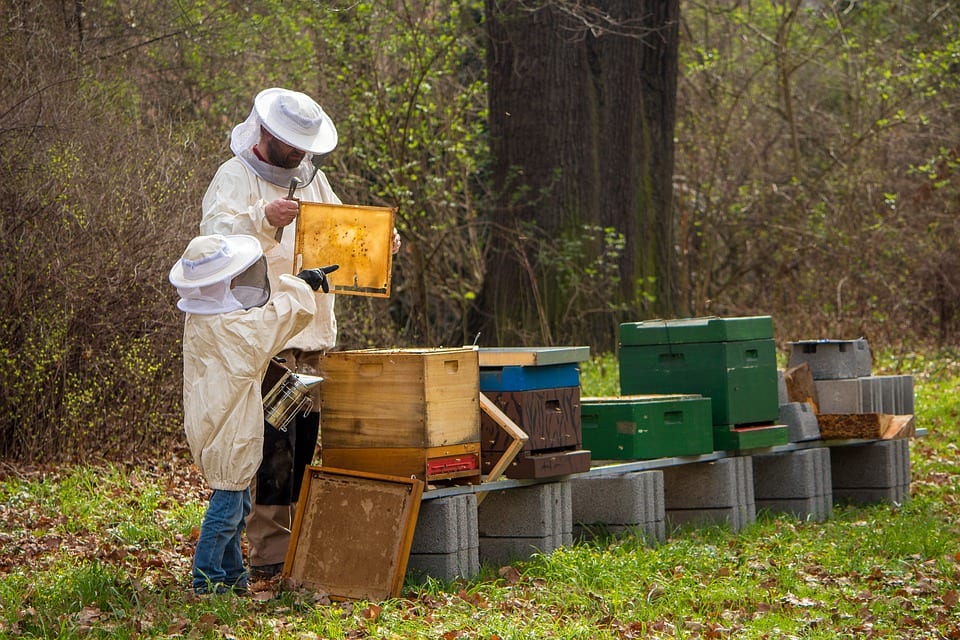 Will people listen? Will it be too late by the time food shortages begin to make their way into developed corners of the world?

Only time will tell, but the people who are hearing what the bees have to tell us are already beating the drum.