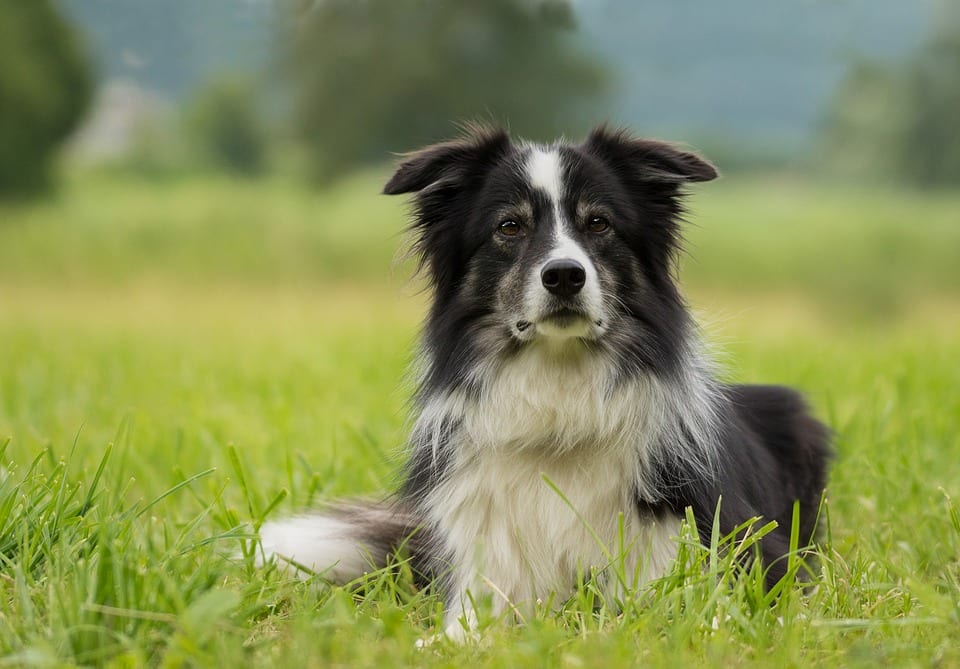 This is basically my dream come true. All I want to do for the rest of my life is be surrounded by hundreds (or thousands) of dogs and frolic in open fields. Is that too much to ask? And is there a way I can get paid for doing it??

Apparently, my dream also belongs to someone else. A woman named Yvonne McGrath was determined to gather a boatload of Border collies in one place – enough to break a world record. 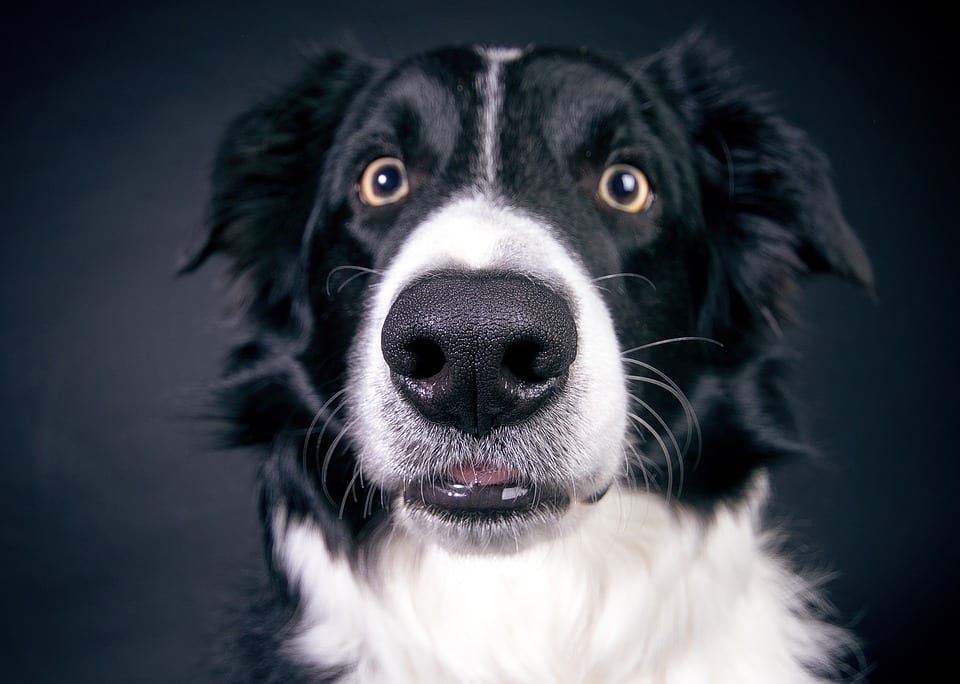 And break that record she did! Because of McGrath’s efforts, 576 Border collies gathered outside Adelaide, Australia to break the previous world record of 503 dogs of the same breed, set in 2013. Just take a look at this magnificent photo. 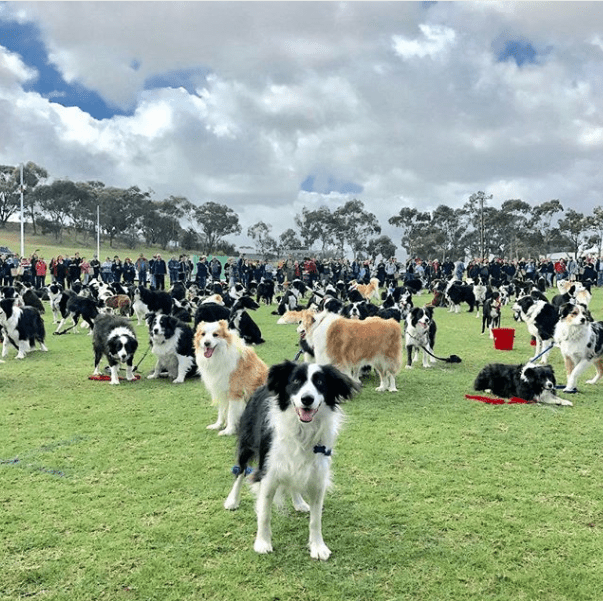 It almost looks photoshopped – but it’s definitely not.

Unfortunately, the Guinness Book of World Records doesn’t recognize breed-specific records, but we all know we have a winner here. The organizers also raised money for SA Dog Rescue, Guardian Angel Animal Rescue, and Scruffer Lovers. Take a look at some more pics from the eventful day. 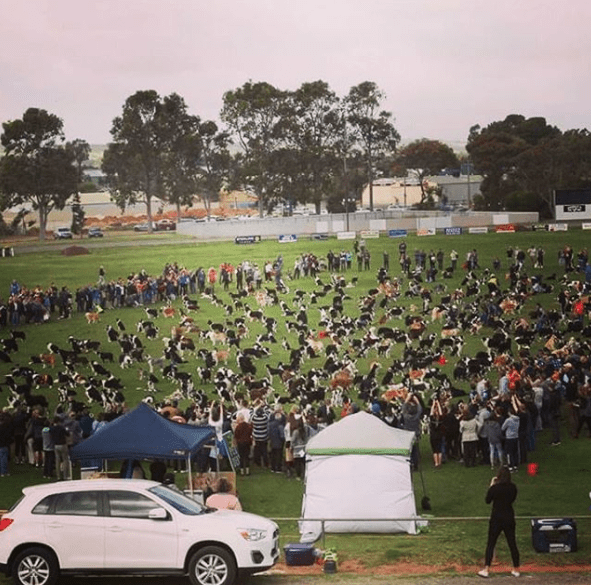 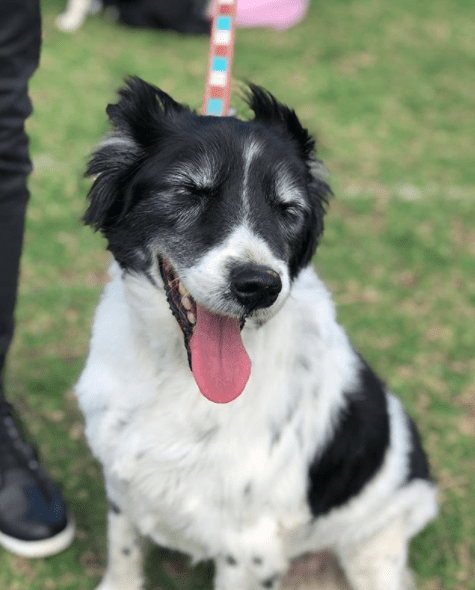 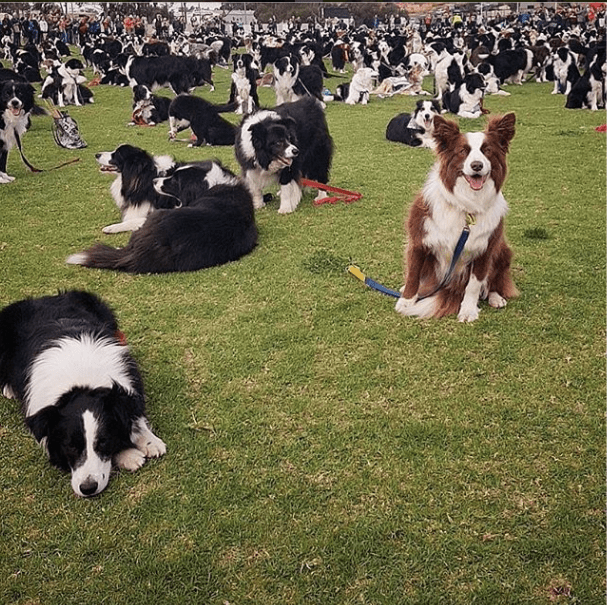 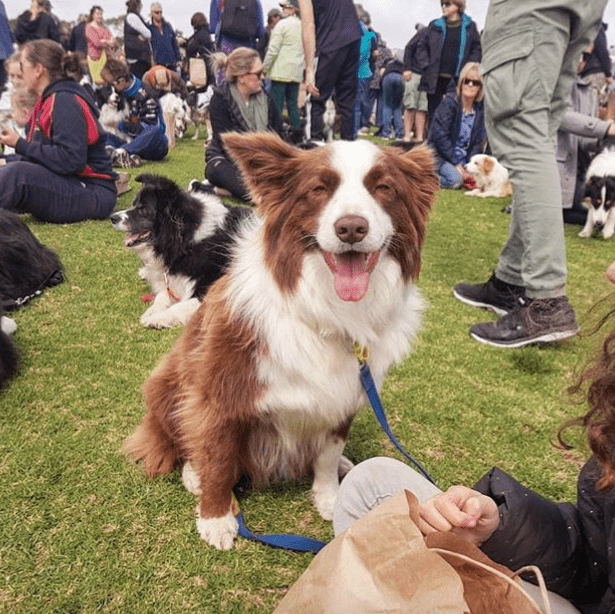 And here’s some video of the big day.