Even if you’ve only got a passing interest in history, you probably know that King Henry VIII of England was a few apples short of a full cart. Not only did he imprison and sentence to death several of his wives, his brain was literally being eaten away by syphilis, so perhaps it’s not all that surprising that he had a collection of very, very strange stuff.

The 6 objects below are only some of the most bizarre pieces, so buckle up. 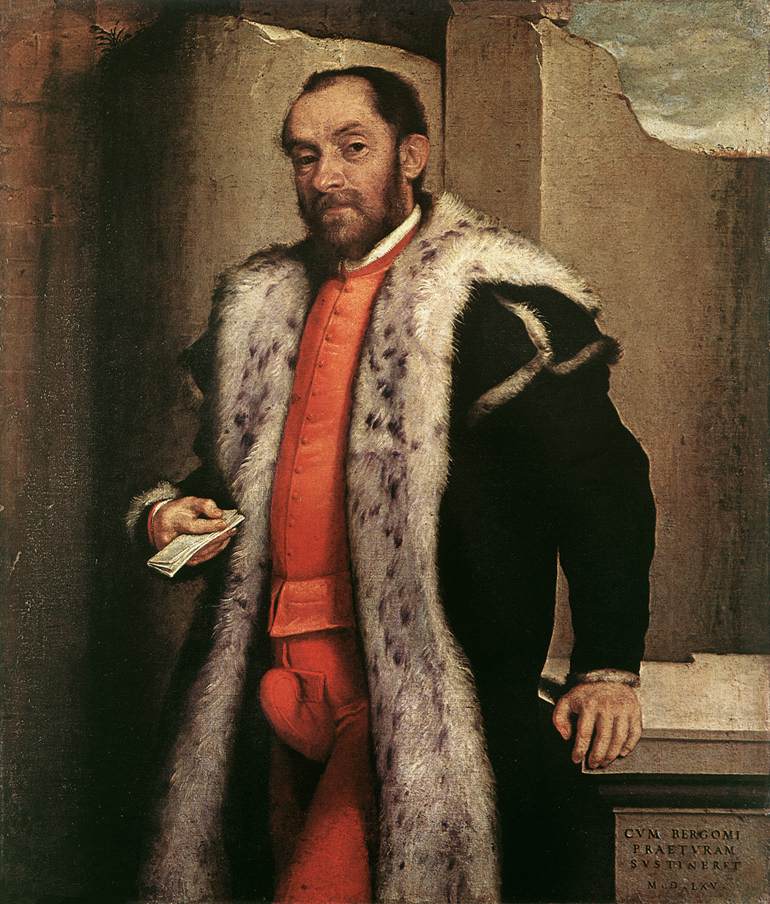 Henry VIII popularized the Tudor fashion of wearing exaggerated codpieces, which were supposed to be symbols of a man’s virility and masculinity. Of course, the king had the biggest one of all — one roomy enough to be used as a pocket or to conceal a weapon, jewels, or other valuables (besides the obvious).

#5. A set of purple velvet bagpipes 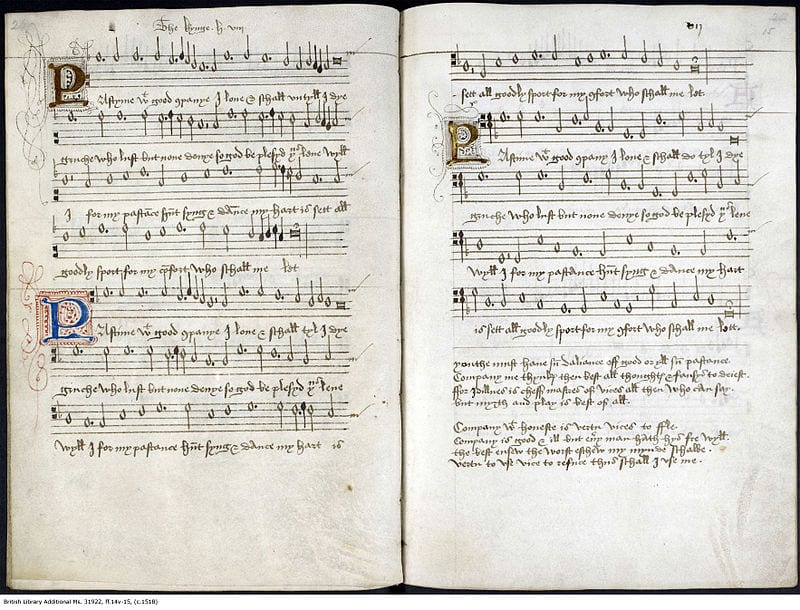 Henry VIII was actually a very talented musician — he played the organ, lute, flute and the virginal — an early form of harpsichord. A 1547 inventory lists among his instruments 20 recorders, 19 viols, 2 clavichords and 4 sets of bagpipes, which included the purple velvet set with ivory pipework.

#4. A pair of football boots 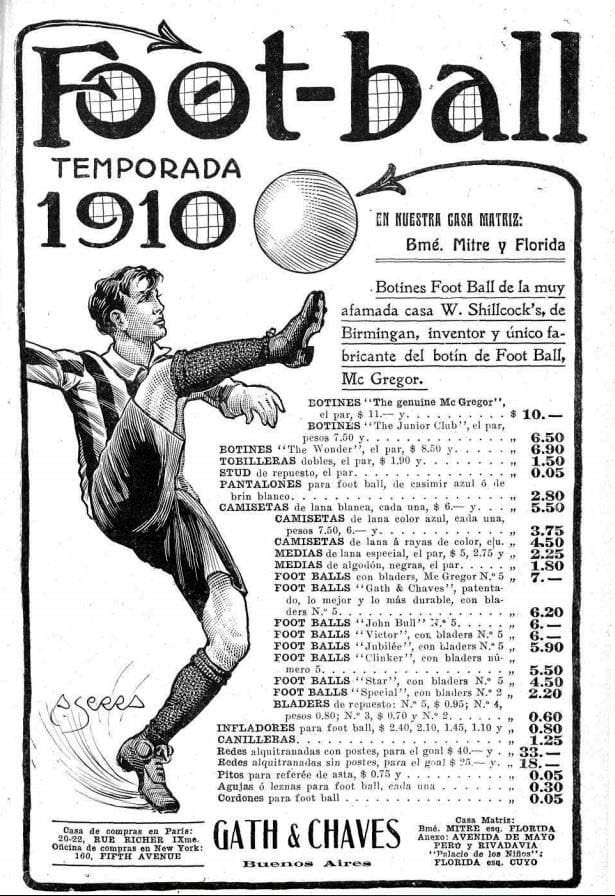 In 1526, Henry VII commissioned a pair of leather football boots that would cost around $130 today. 14 years later, he banned football on the grounds that it incited riots. It didn’t stick, obviously, though that thing about the riots remains true. 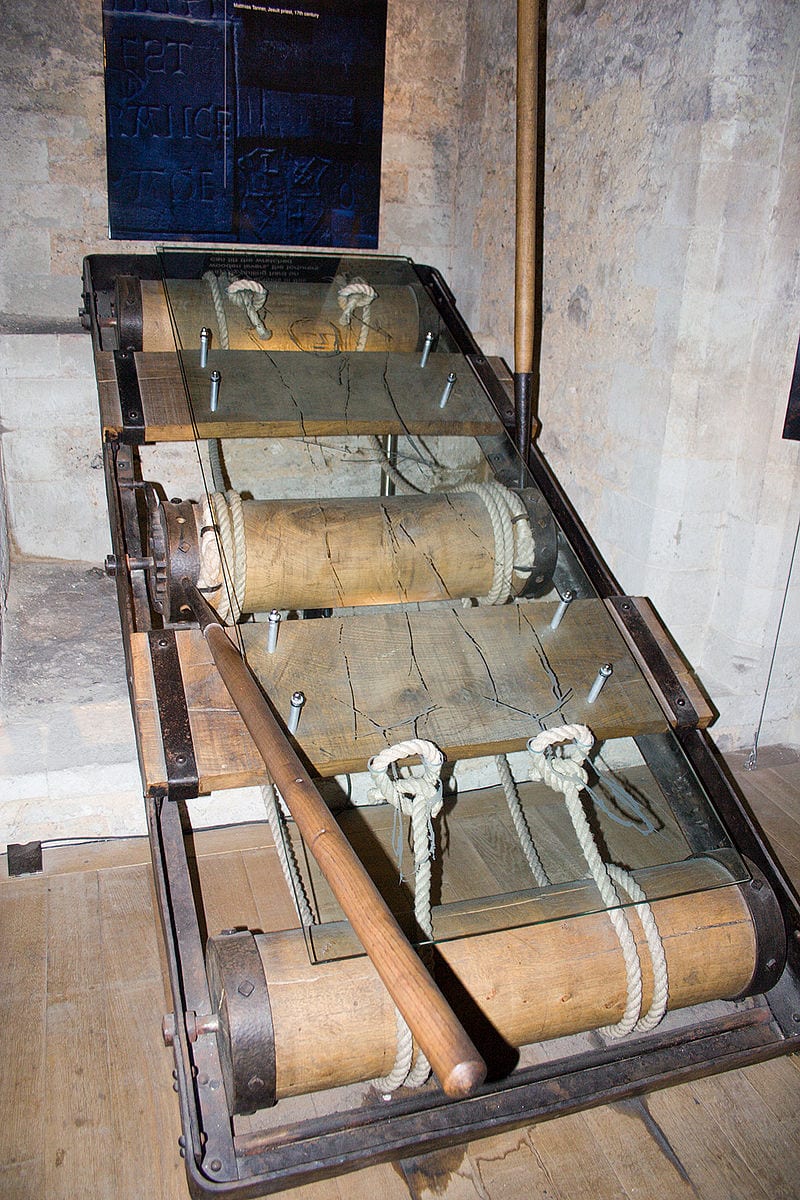 This brutal instrument of torture was invented during Henry VIII’s reign and crushed its victims until they bled from the face. It’s basically the opposite idea of the more popular rack. 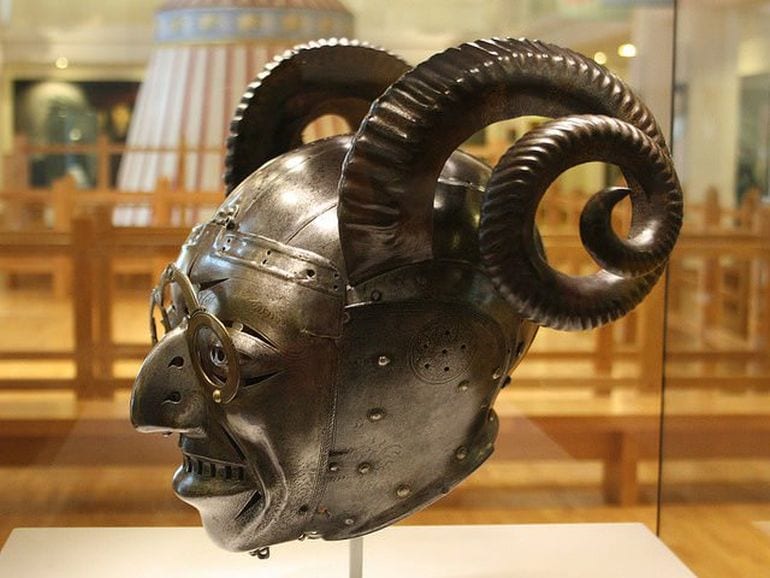 The bespectacled, demon-faced Horned Helmet was a gift to Henry VIII from the Holy Roman Emperor Maximilian I in 1514. Court jester Will Somers took possession of it after Henry’s death in 1547 and likely earned some pretty awesome laughs because of it. 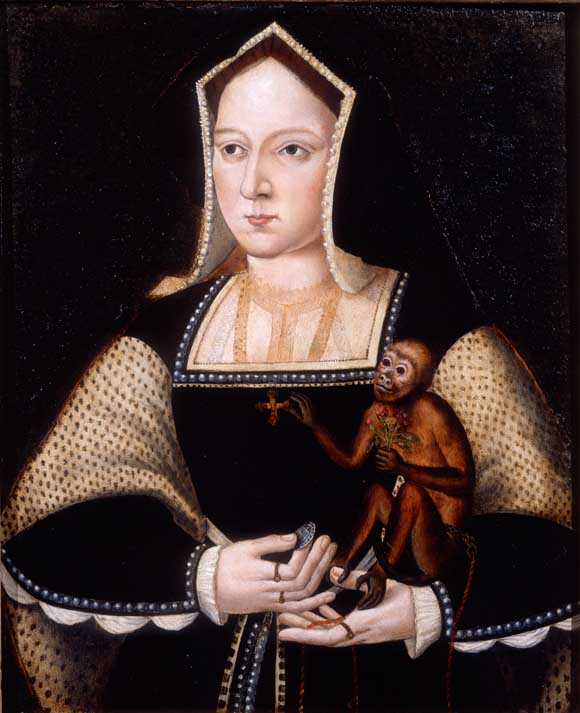 Though not particularly concerned with the happiness of his many animals, Henry VIII nevertheless had a fondness for collecting them. He owned ferrets, hawks, falcons, canaries, nightingales and numerous dogs, along with more exotic pets like the marmoset he received as a gift in the 1530s.

Just a few tidbits to pull out at your next dinner party!