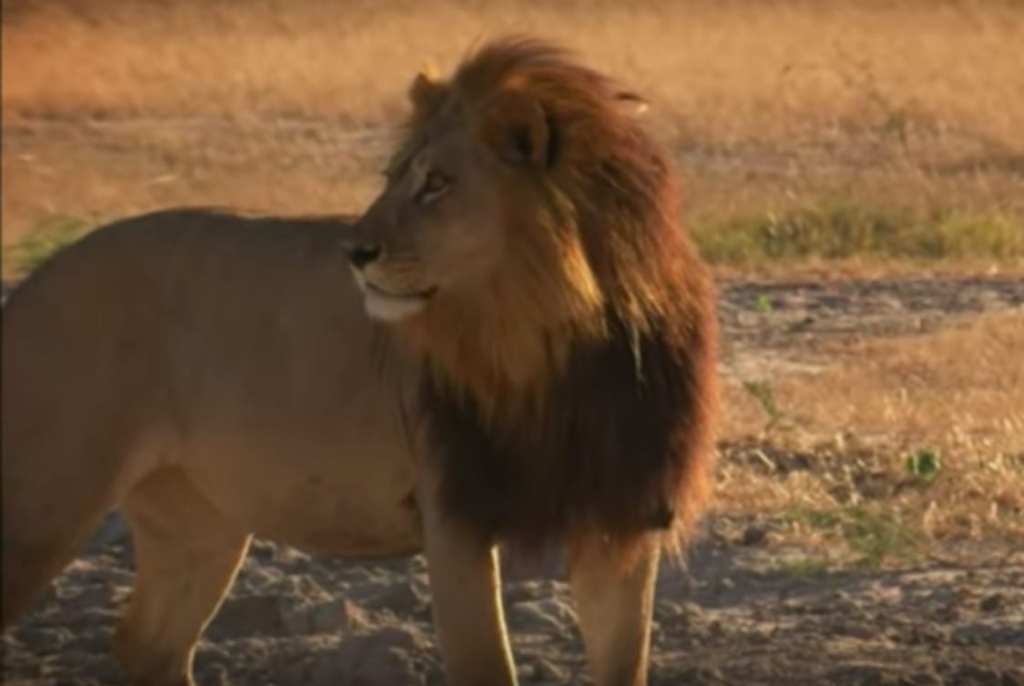 Five lionesses in Botswana started behaving like male lions — long manes and all.

Male and female lions look and behave quite differently from each other. Male lions have big manes and they roar a lot. Female lions don’t have a mane and they’re not as vocal. The ladies also do the majority of the pride’s hunting.

Once in a while, though, lionesses start to act more like “one of the guys.”

These changes are likely due to increased levels of testosterone, scientists say.

“While some of the maned lionesses were observed mating, none of them became pregnant, suggesting they are infertile, a known consequence of high levels of androgens such as testosterone in females,” Katherine Alexander at Virginia Tech explained. “The behavioral changes suggest this is likely the case.”

This isn’t the only time that a lioness has undergone this change. An 18-year-old female called Bridget, born into captivity at the Oklahoma City Zoo, grew a “mini-mane.”

In 2011, a captive lioness called Emma in South Africa grew a mane, too, and tests revealed high levels of testosterone due to an issue with her ovaries.

However, this phenomenon is most common in Botswana’s Okavanago Delta, where maned lionesses are a regularity, likely due to a genetic predisposition.

Okay, so now that you’ve read this, what are your thoughts? Have any opinions you’d like to share? Or did you know this about lions?

Let us know in the comments, fam!