7 Cool Items That Were Born During Hard Times

I love learning about where traditions, practices, and pop culture phenomenons were born. It’s often not where you’d expect – I definitely wouldn’t have have guessed for these 7 things that are now considered cool…but grew out of bad circumstances. 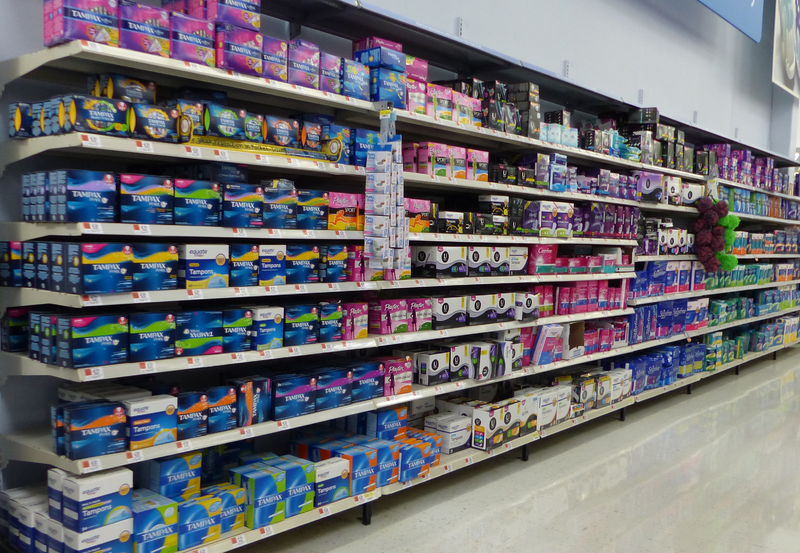 Disposable pads first appeared in the late 19th and early 20th century when the people who had been manufacturing absorbent cloth for wounded soldiers decided they could make additional cash by adapting it to save women a bunch of loads of bloody laundry. 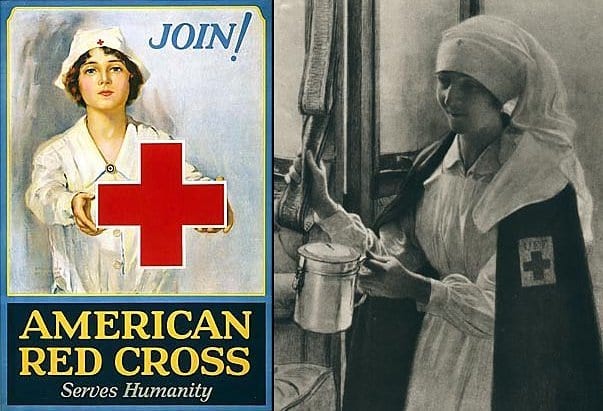 Historically, only certain types of women dared to wear their hair short – those who earned their own living, or the poorest of the poor who had to sell their own locks to survive, or even those with illnesses like typhus – but with the advent of WWI, nurses jumped on the “bob.”

As anyone who works in an unpredictable and often messy environment (or stays home with a toddler) can tell you, long hair just gets in the way. 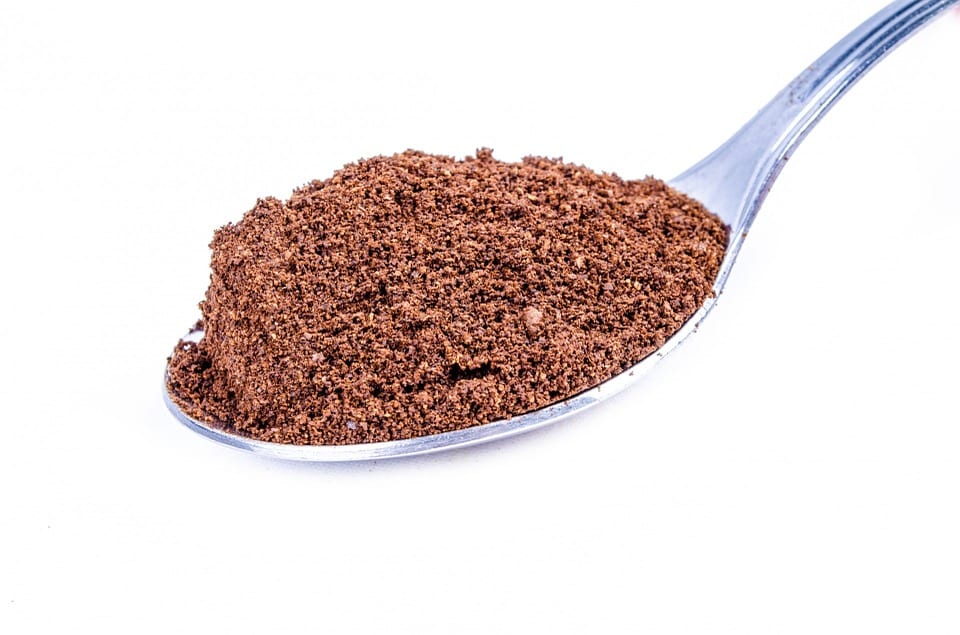 If you’re a coffee snob, you may think instant coffee is an abomination. You probably wouldn’t be so picky if you’d suffered through the economic crisis of the 1930s, though, when the world market price per pound of coffee beans fell from 22 to 5 cents.

Coffee was so unprofitable that Brazil decided to destroy its excess of coffee. Luckily, Nescafe stepped in to help develop a technique for drying and processing coffee grains so they would keep longer.

The soldiers of the Second World War were very grateful. 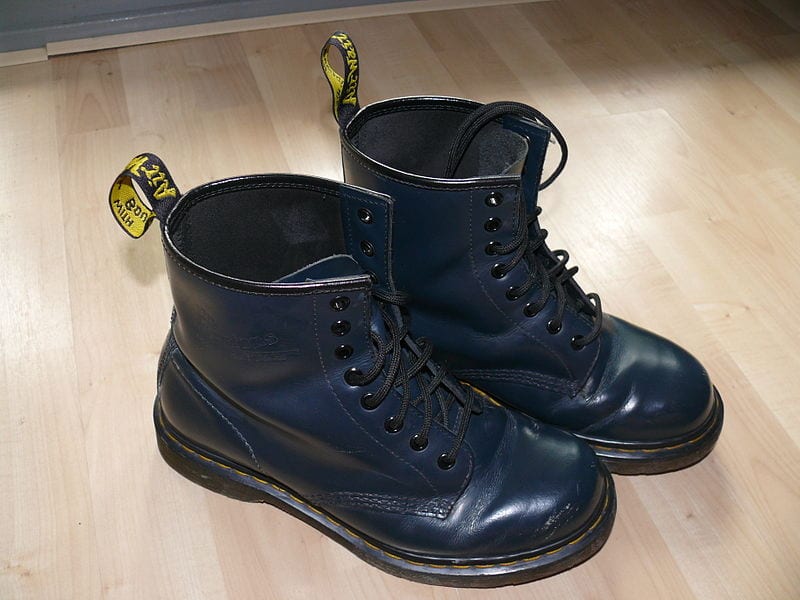 These popular shoes were born of trauma – a German doctor named Klaus Martens made his own orthopedic boots with airbags in the thick insoles to compensate for the pain in his injured leg. Comfort and durability are always a winner, though, and the shoes have been popular since WWII. 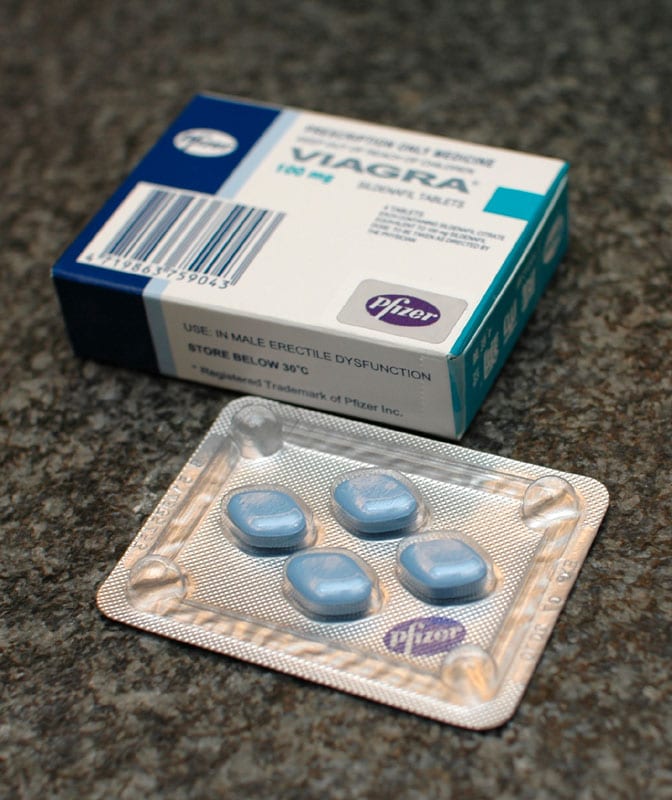 Turns out that this drug was not invented to help men in the bedroom – it was originally invented to treat angina pectoris and coronary heart disease. It did neither, but it did increase blood flow to pelvic organs.

And now someone is super rich, I assume. 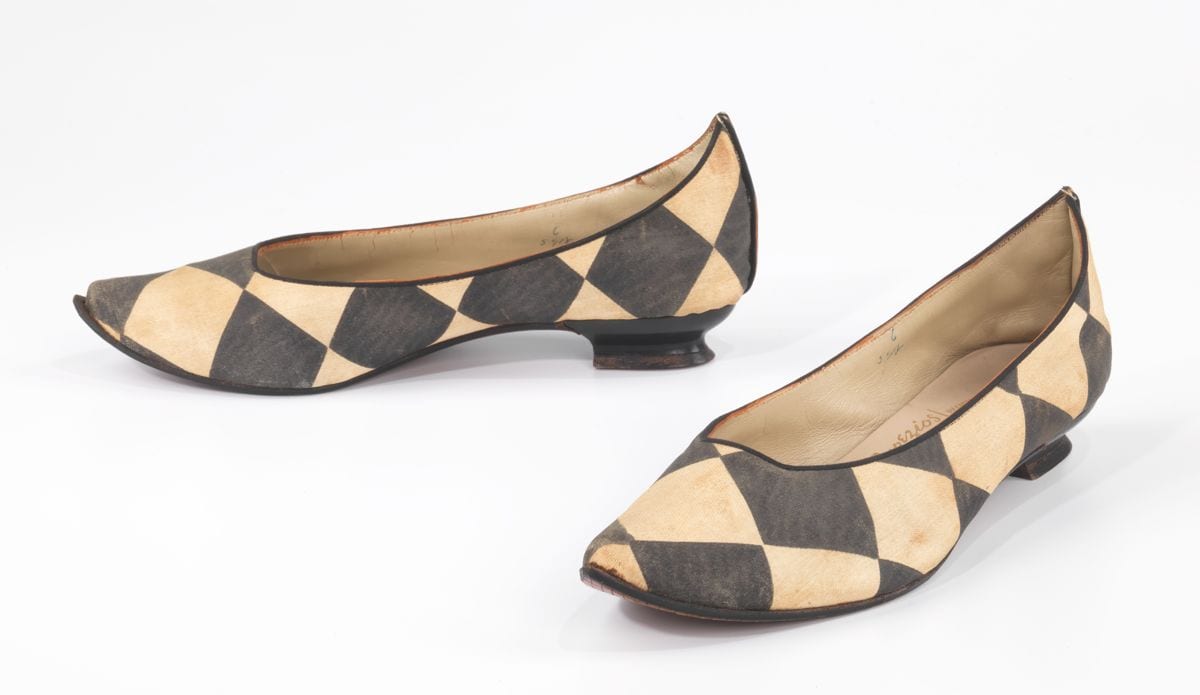 When the world was at war, no one was much concerned about the fashion sense of the people at home. People had to adapt, and when fashion designer Claire McCardell was in search of a way to bring ladies the laceless shoes they wanted, she took ballet shoes and glued a firm base to them. Voila – the modern ballet flat was born.

As for loafers, they are all about comfort. They come from Norwegian peasant shoes that were sewn by fishermen and called “loafers” in England since they were meant to be worn at home or at rest. 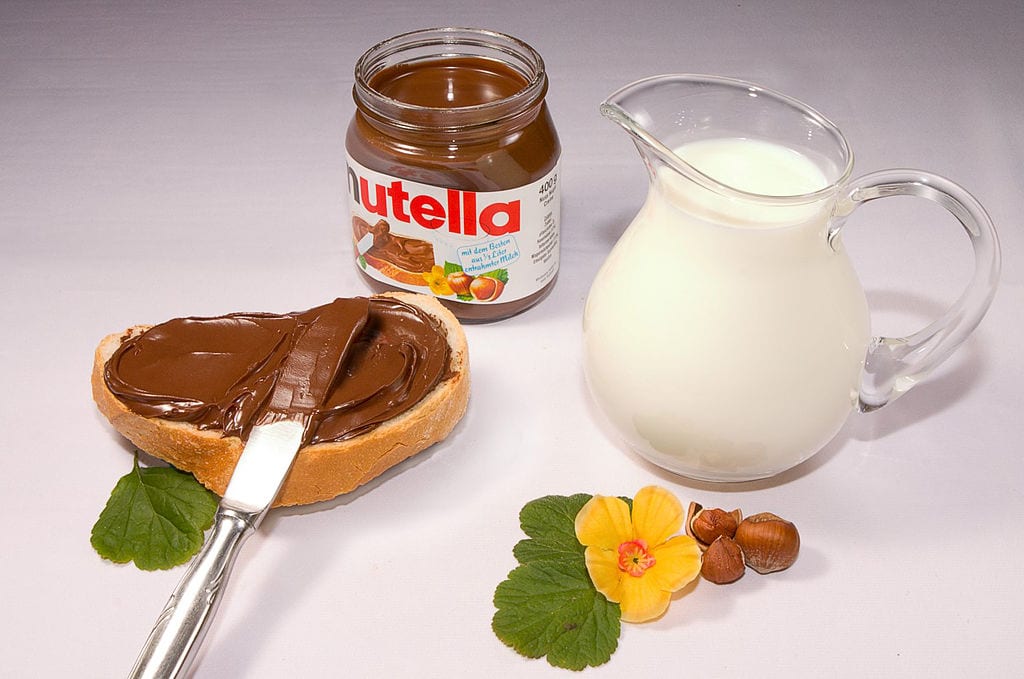 That’s right – everyone’s favorite faux healthy snack food came from someone’s hard times. Baker and confectioner Pietro Ferrero was forced to add hazelnuts, which were plentiful where he lived in Italy, to his chocolate paste because of a post-war shortage.

It originally came in a solid bar (be still my heart) but when it melted one day, Ferrero kept his head and smeared it on bread – and a hit was born. Way back in 1946!