Unsolved mysteries are my jam – I know it’s a weird thing to love, maybe, but I don’t care. Playing armchair detective keeps my brain juices flowing and history is way more interesting than any fiction I’ve ever read.

If you’re in total agreement, then you’re going to want to familiarize yourself with the 7 unsolved mysteries below.

In 1994, a resident of Oakville, Washington reported strange, gelatinous blobs raining down during the night. Over the next three weeks the same or similar incidents were reported 5 more times, and people within close proximity to the sightings fell violently ill.

No one knows what or why or who or how. At least, not as of yet.

Even though most ancient alphabets and languages have been decoded, the Voynich manuscript continues to baffle experts today.

It’s dated to the early 15th century, seems to be written from left to right, and contains illustrations and diagrams as well as text, but that’s all we know.

The illustrations seem to suggest it has something to do with early medicinal practice, though even botanists struggle to identify most (or really any) of the plants drawn on the pages.

In August of 1977, Ohio State’s Big Ear radio telescope received a signal that seemed to originate from the constellation Sagittarius, causing astronomer Jerry Ehman to write “Wow!” next to the recorded data.

The signal lasted 72 seconds and has never been repeated – or explained. 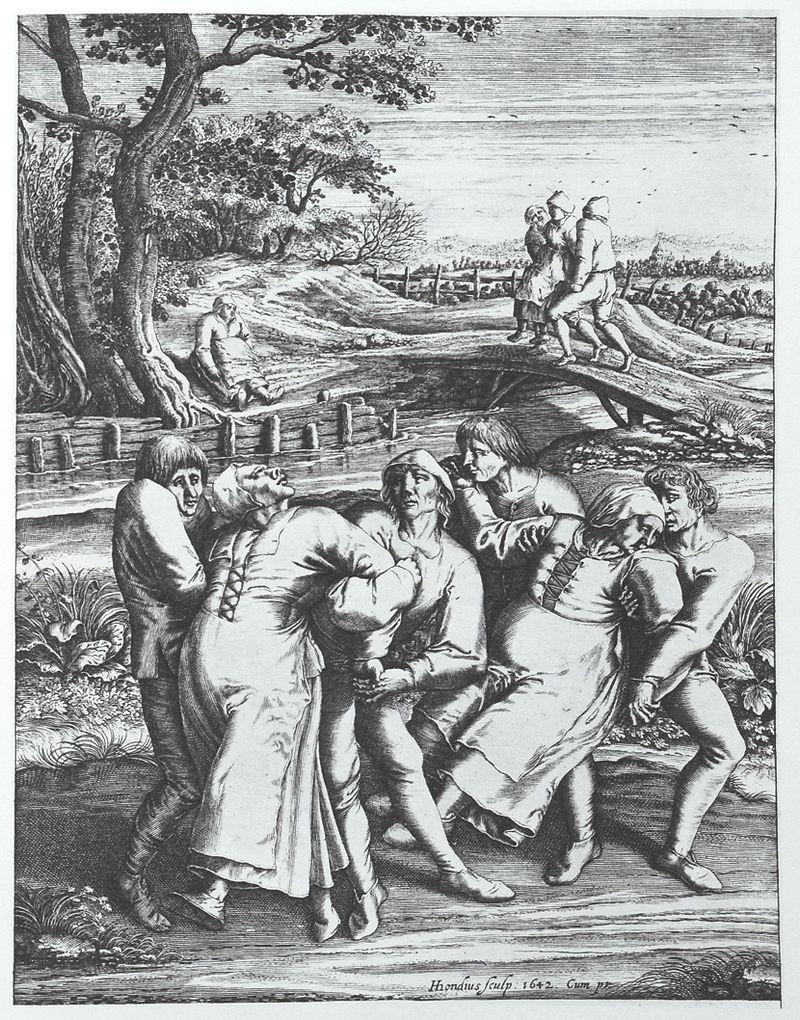 In July of 1518, around 400 people in Strasbourg, Alsace started dancing and couldn’t stop.

We’re talking days and days of nonstop dancing, which cost some their lives – people died of heart attacks, strokes, and exhaustion.

Theories include a psychoactive fungus, mass hysteria, and supernatural causes, but we’ll probably never know what was up with that for sure. 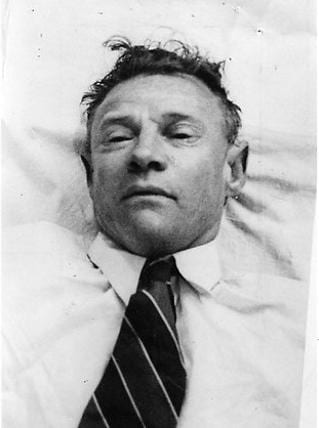 I’ve written about this before, but it’s still so weird and awesome that I want to go over it all again.

On December 1, 1948, the body of a man was found on an Australian beach. Police found in his pockets: train and bus tickets, a comb, a pack of Juicy Fruit, a pack of cigarettes, and some matches. All of the labels had been removed from his clothes, he had no ID, and his dental records couldn’t be matched to any living person.

An autopsy revealed a cause of death that indicated poisoning, though no foreign substance was found in his body.

Upon closer inspection, a tiny piece of rolled-up paper bearing the phrase “Tamam Shud” was found sewn into one of the pockets in the man’s pants. It means “ended” or “finished” and is found on the last page of The Rubaiyat of Omar Khayyam.

When the police tracked down the copy of the book that was missing the phrase it contained a telephone number for one Jessica Thompson, who said she knew nothing of the man or his death and asked to be left alone.

The investigation went no further.

SM U-28 was a German U-boat employed during WWI. it fired a torpedo at a British steamer in July of 1915. As the steamer sank, it’s boiler exploded and sent debris flying, which is when things got weird.

The U-boat’s captain, chief engineer, navigator, helmsman, engineer officer, and at least one seaman all saw a giant, crocodile-like sea creature shoot writhing into the sky among the ship’s debris. The estimated the creature to be around 65-feet long with four limbs and webbed feet, a long pointy tail, and a pointed head. 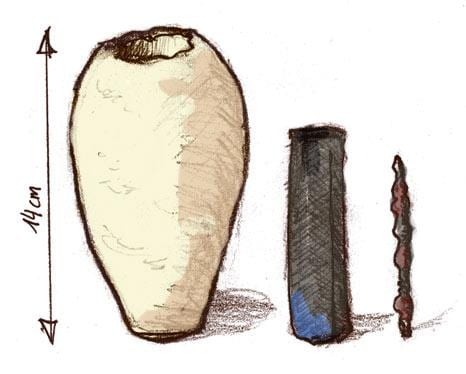 These three artifacts were found together in modern-day Iraq – a ceramic pot, a tube of copper, and an iron rod. They’re believed to date back to the Parthian period (250 BCE and 224 CE), though that hasn’t been confirmed.

Some believe it’s a type of primitive battery used for electroplating or electrotherapy, which would be pretty impressive considering electricity wasn’t adapted for practical use until a few thousand years later.

I’m off to fall into a research hole!