7 Urban Legends That Turned out to Be True

One of the reasons that urban legends are fun is because they’re scary stories that are handed down from generation to generation in a shared community – and therefore can be used to terrify younger siblings at just the right moment. The other reason they’re fun is because we assume they’re totally harmless and untrue.

It turns out, though, that most stories come from something, not nothing – and these 7 urban legends have roots in reality. 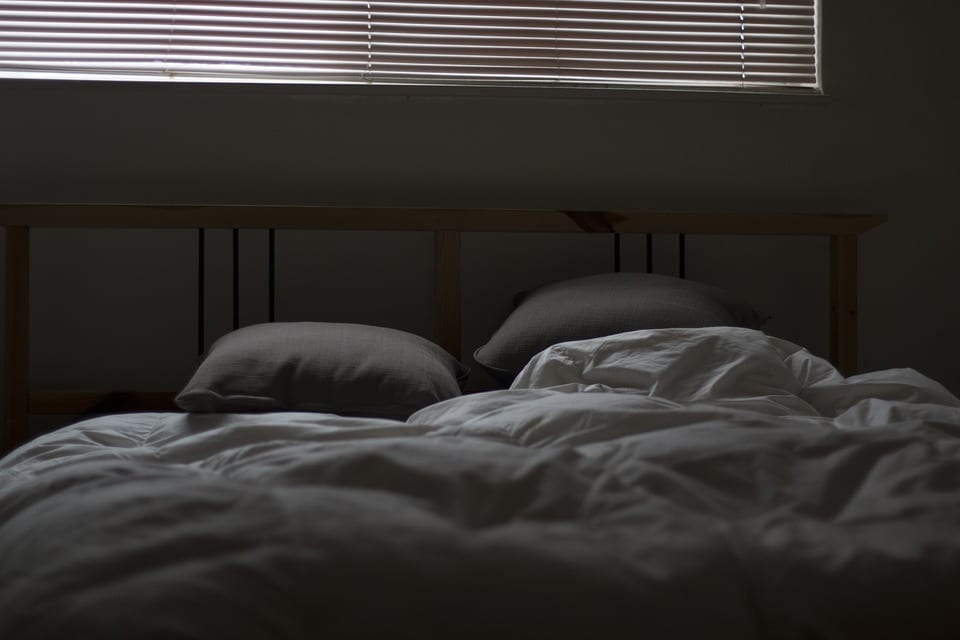 If you’ve gone on vacation (or talked about going on vacation as a child) someone has surely told you to make sure to check under the bed – because if there’s a nasty smell in your room, it’s probably the dead person stashed there. Most of us have stayed in many hotel rooms and never encountered any such thing, so it must be made up, right?

Well…at least a dozen newspaper stories over the years have detailed incidences of this happening to unsuspecting guests, and at least one couple spent the night sleeping over a dead person. In 2010, a Memphis man named Sony Millbrook was discovered dead under a hotel room bed after not one, but four occupants had rented and slept in the room. 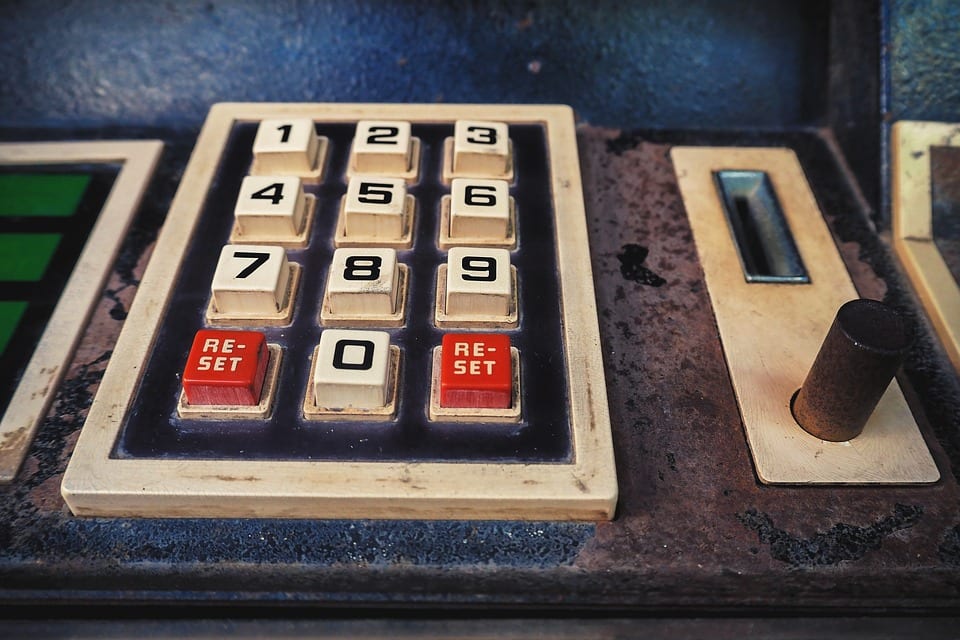 If you’re into vintage video games (or have been alive long enough to have played “vintage” games during their first run), then you’ve probably heard of Polybius – an arcade game that was supposed to have had caused strange effects in its players: disorientation, amnesia, addiction, and even suicide. The cabinet was painted entirely black, and it was also rumored that men in suits would come and collect information from the machine before disappearing.

It might sound like the plot of the next season of Stranger Things, but some of it is rooted in fact. Brian Dunning, who hosts the Skeptoid podcast, found that a 12-year-old boy named Brian Mauro  became sick during a 28-hour marathon contest in 1981 (I mean…28 hours of any game would do that to me, but okay), and, a few days later, Portland-area arcades were raided by federal agents who seized cabinets that were allegedly being used for gambling. Those stories, along with perhaps a few others, come together to create the legend. 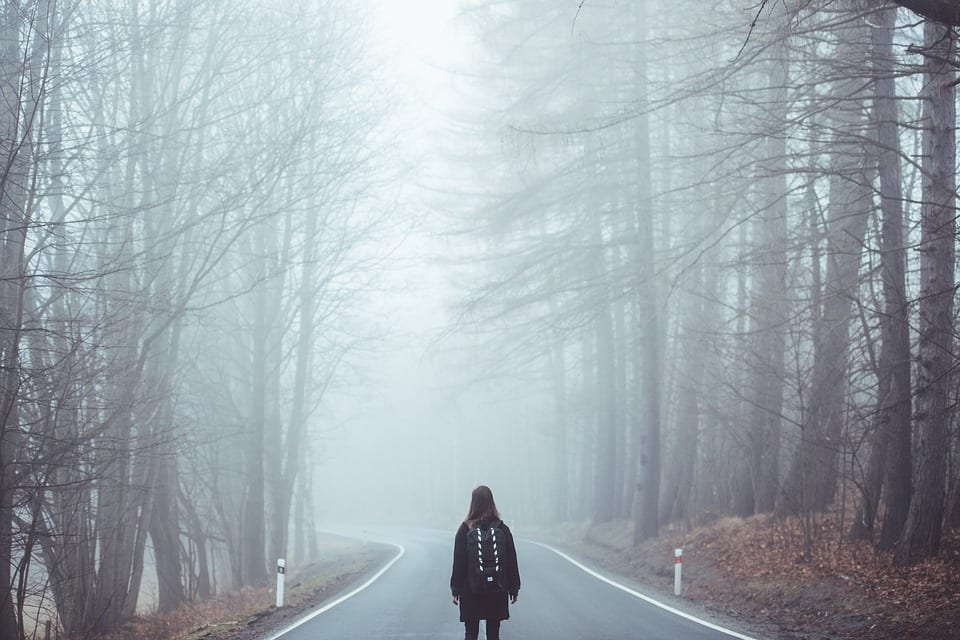 This story found its footing in 1970s Virginia, and told the tale of an escaped mental patient who enjoyed hanging bunnies from under a bridge until one day, he graduated to hanging teens in the same manner and never looked back. Local kids wouldn’t dare be caught anywhere near “Bunny Man Bridge” on Halloween night.

The legend, it turns out, probably comes from a real madman who roamed the area around the same time. In late 1970, a couple reported seeing a man in a white suit and bunny ears who yelled at them incoherently before chucking a hatchet at their windshield.

The 1992 film Candyman was based on a short story by Clive Barker and details the horrific tale of revenge exacted by a black artist who was murdered in the late 19th century for having an affair with a white woman.

You might not really be able to summon him by saying his name into a mirror, but the story is rooted-ish in fact. The Chicago Reader published an account in 1987 of a woman named Ruth McCoy, who made a 911 call to report that she was being attacked in her apartment. She was found dead from gunshot wounds and it was found that the intruders had accessed her unit by breaking through the connecting wall and climbing through her medicine cabinet.

It was a frequent mode of entry for ne’r do wells at the time, so keep that in mind the next time you think you’re brave enough to stare your mirror down in the night. 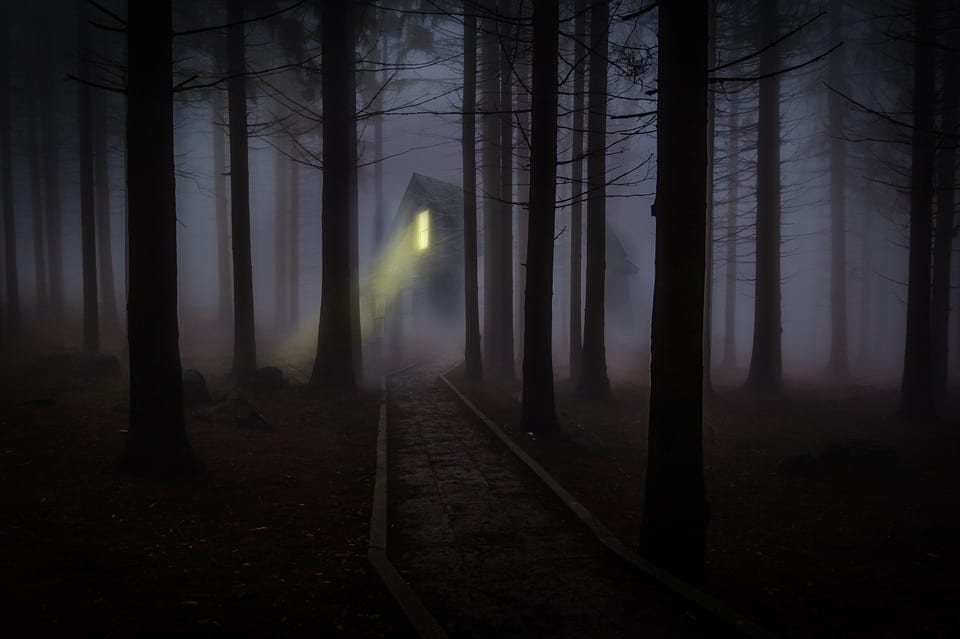 In Pennsylvania, stories spread of a man with no face roaming the streets. In reality, Ray Robinson, born in 1910, had a disfigured face due to an electrical accident at the age of 8. Because people didn’t know how to handle his appearance, he often strolled alone after dark – and often along Route 351 in Beaver County, PA, where the tales originated. 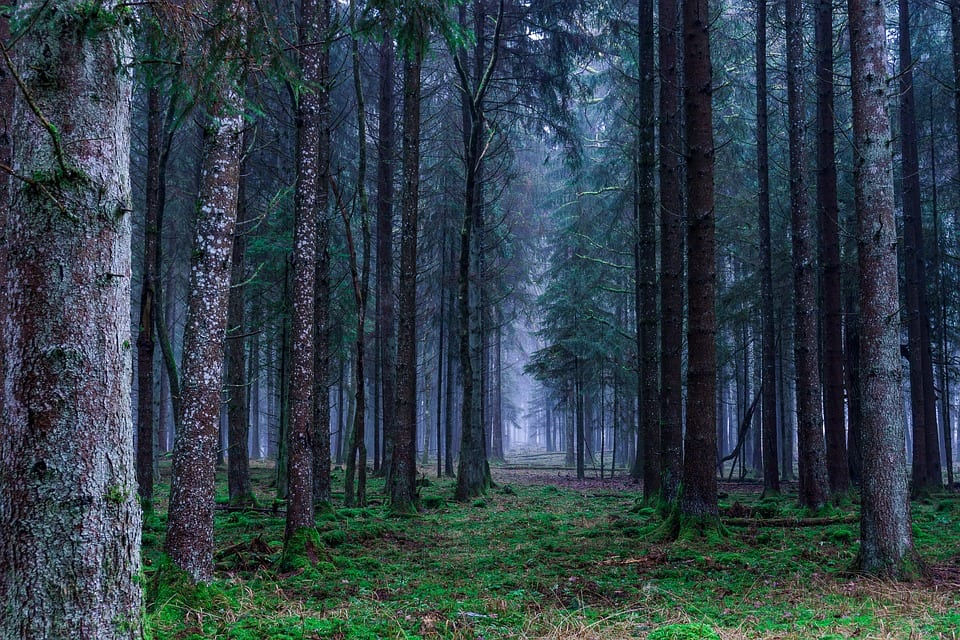 Staten Island is home to a  child-dismembering boogeyman in its woods – but Cropsey never really existed, right?

Wrong. In 1987, a man named Andre Rand was convicted of child abduction and may have been connected with a whole rash of disappearances in the 70s. 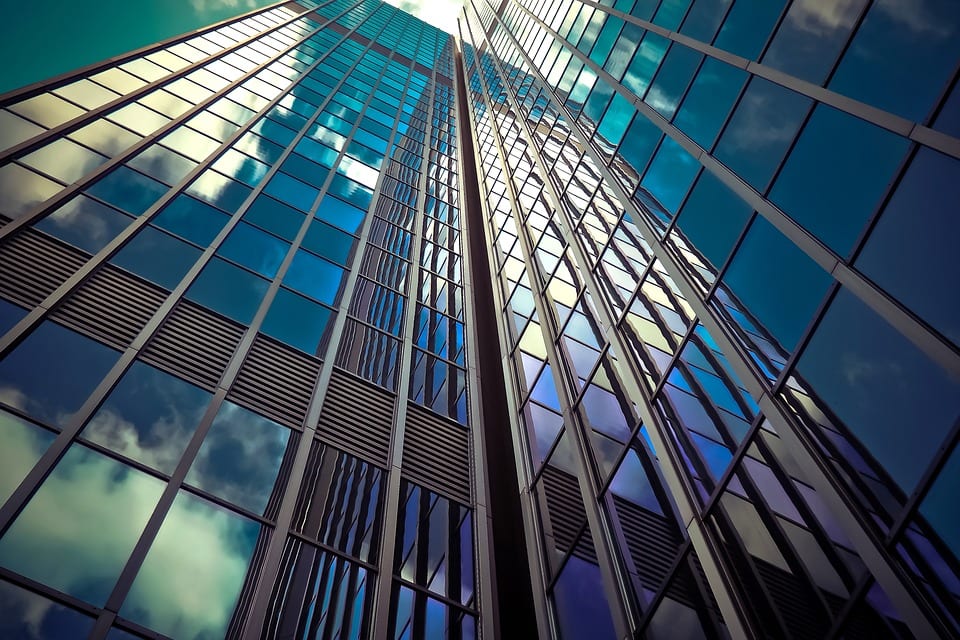 If you live in Toronto, at some point you’ve heard the tale of a lawyer who enjoyed running into his office windows to demonstrate their strength, a practice that one day ended in his death when the window didn’t bear up.

It’s actually totally true – his name was Garry Hoy, and he was a senior partner in a Toronto law firm. In 1993, he crashed through the window of his 24th floor office and fell to his death.

Sleep with the light on tonight if you want – I won’t judge you!