As a pre-teen, Pet Sematary absolutely scared the sh*t out of me. I wasn’t a kid who watched horror movies for fun but it was sleepover and everyone thought the idea of being scared together sounded like a good one. Far be it from me to wimp out, so I watched…and I regretted it pretty much forever.

There’s not much creepier than dead things come back to life ready to kill you. Sorry, spoilers.

There’s a new version set to hit theaters in 2019, so what better time to check out 8 super creepy and fun facts about the book (and original film)? 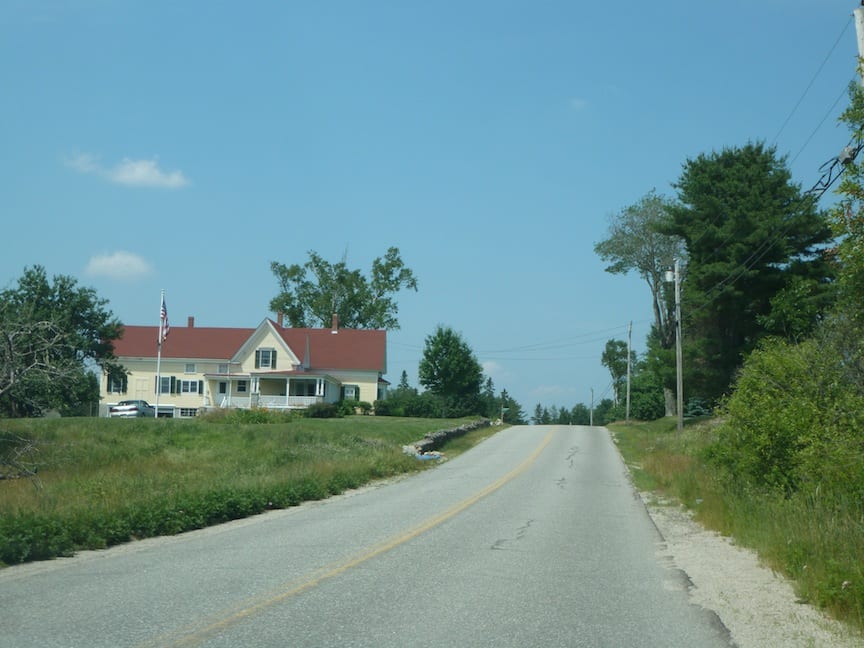 He and his family had recently moved to a house that was near a highway, and a fast-moving truck claimed his daughter’s cat’s life soon after they moved in. Later, he had a moment of panic when his son ran toward the road. They were able to catch him, but the idea was born.

“But a part of my mind has never escaped from that gruesome what if: Suppose I hadn’t caught him? Or suppose he had fallen in the middle of the road instead of on the edge of it?”

The horrifying thought, coupled with dreams of reanimated corpses, planted the seed for the novel.

Most, if not all, of King’s novels exist in the same universe and that includes Pet Sematary. Early in the novel Judi Crandall talks about a St. Bernard who “went rabid downstate a couple of years ago and killed four people (Cujo), and later Rachel Creed passes an exit sign while driving that lists Jerusalem’s Lot (Salem’s Lot).

Louis Creed also thinks about Derry, Maine, at one point, which is the setting of IT.

The hopeless, awful nature of the story about a family losing a child pushed him to put the book in a drawer without showing it to anyone. A new contract and a pushy editor brought it out of hiding in 1983, but even though the public loved the book, King finds the book extremely distressing.

“Put simply, I was horrified by what I had written, and the conclusions I’d drawn.”

#5. The King’s house in Orrington, ME, was recently up for sale. 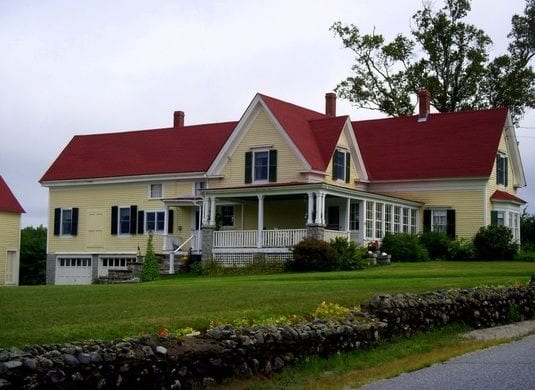 In 2017, the Orrington home by the busy and deadly road was listed for $255,000. It’s no longer available, so it was either sold or taken off the market for other reasons.

#4. He only published it because he had to.

His contract with Doubleday was over, but he owed them a final book before he could sever ties completely. The only one he had that hadn’t been spoken for was Pet Sematary, so after his wife read it and gave him the green light, he handed it over.

“If I had my way about it, I still would not have published Pet Sematary. I don’t like it. It’s a terrible book – not i terms of the writing, but it just spirals down into darkness. It seems to be saying that nothing works and nothing is worth it, and I don’t really believe that.”

#3. His own words sometimes haunt him. 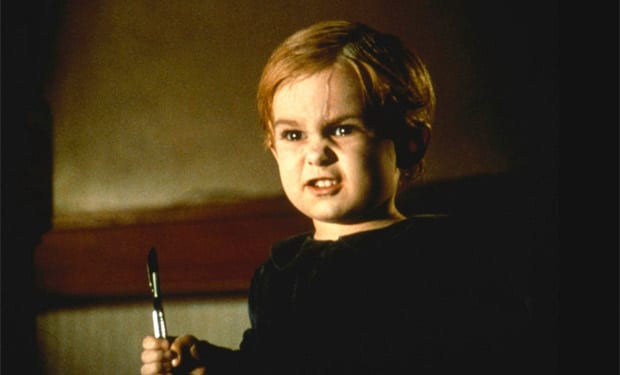 Specifically the line that reads “Sometimes, Louis, dead is better.”

“Perhaps ‘sometimes dead is better’ is grief’s last lesson, the one we get to when we finally tire of jumping up and down on the plastic blisters and crying out for God to get his own cat (or his own child) and leave ours alone. That lesson suggests that in the end, we can only find peace in our human lives by accepting the will of the universe. That may sound like corny, new-age crap, but the alternative looks to me like a darkness too awful for such mortal creatures as us to bear.”

#2. The town is based on the town where King lived.

The fictional Ludlow, Maine is baed on Orrington, Maine, where the King family lived while he was in residency at the University.

#1. He’s okay with the major change to the new movie.

If you’ve seen the trailer you’ve probably realized that it’s not 3-year-old Gage but his older sister Ellie who dies on the highway. In an interview with Flickering Myth, star Jason Clarke explains the decision.

“It’s pretty easy to justify. You can’t play the movie with a three-year-old boy. You end up with a doll or some animated thing. So you’re going to get a much deeper, richer story by swapping for a seven-year-old or nine-year-old girl. …Stephen King didn’t have an issue with it.”

Good luck in the theater, my friends. You won’t see me there.