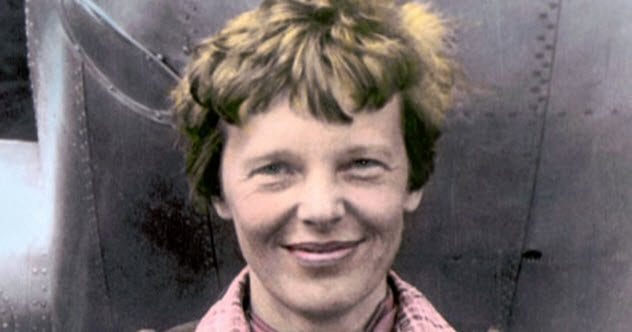 The world is a big, big place. It might not always seem like it, but it’s pretty easy to just disappear – with no trace left of you. Celebrity status doesn’t always help either. Consider these famous disappearances that remain unsolved to this day. 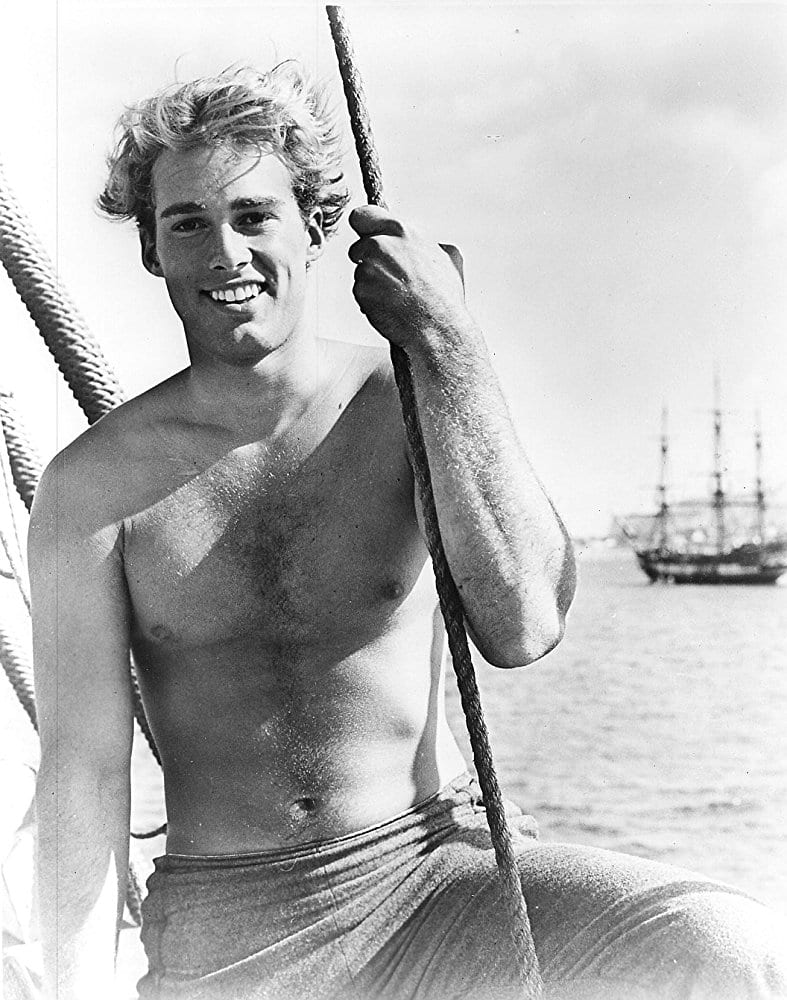 Sean Flynn was the son of swashbuckling Hollywood legend, Errol Flynn. Sean was a successful actor and singer before finding a passion for photojournalism. He gained notoriety during the Vietnam War for undertaking incredibly dangerous assignments, reporting from well beyond enemy lines.

Though details are unclear, it appears that he and fellow journalist Dana Stone were captured by Viet Cong forces in Cambodia in 1970. He was never seen again, and despite a small fortune spent by his family trying to locate him, he was eventually declared dead in 1984. 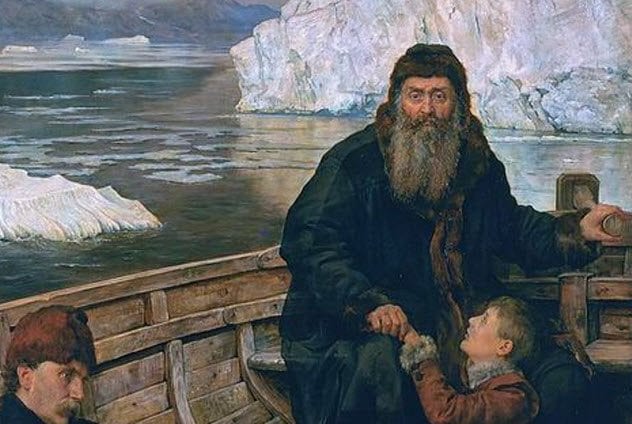 Henry Hudson was an English explorer whose travels through the waters of modern-day New York, Massachusetts, and Eastern Canada were instrumental in the eventual colonization of these areas. He also gave his name to New York’s Hudson River, the Hudson Bay, and the Hudson Strait in Canada.

In 1610, he undertook a voyage attempting to find the Northwest Passage (which was said to eventually lead all the way West to China). Unfortunately for him, his crew mutinied and left him, his son, and seven other loyal crewmen stranded on a small boat in the Hudson Bay. Later attempts to find any remains of the marooned men were unsuccessful. 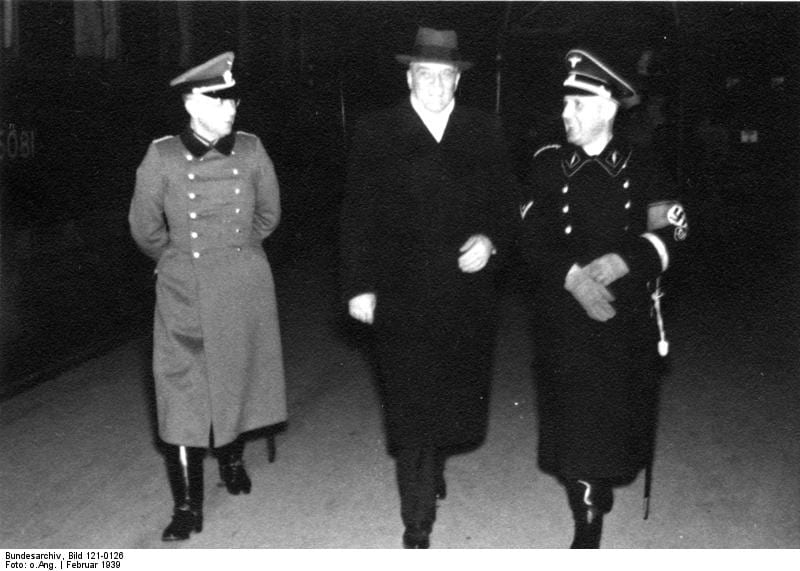 Heinrich Müller might well be one of history’s greatest monsters. Known as Gestapo Müller, he was a high-ranking member of the Nazi state police and was instrumental in creating and spreading Nazi propaganda that justified the Holocaust.

Last spotted in a bunker the day after Hitler committed suicide, Müller seems to have vanished without any trace. Multiple intelligence agencies around the world have circulated theories as to his eventual fate, the most prominent of which speculate that he was secretly recruited by the CIA or the USSR, that he fled to South America and died in anonymity, or that he died/committed suicide in the last days of WWII. 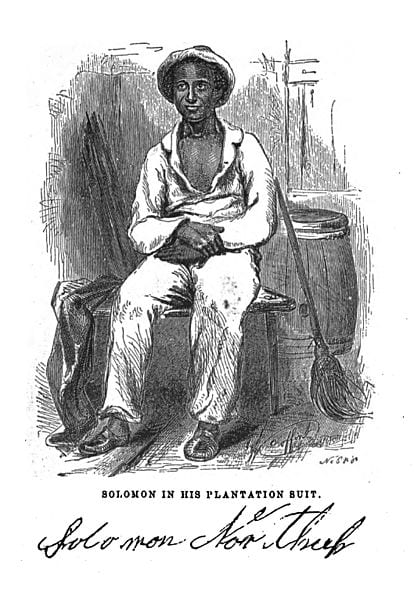 Solomon Northup was a free, African-American man born in upstate New York sometime in the early 1800s. In 1841, he went to Washington D.C. in the hopes of getting work as a fiddle player. Sadly, he was kidnapped and sold into slavery upon arrival.

Northup spent over a decade in chains, before finally becoming free with the aid of a Canadian carpenter. He detailed his experiences in his famous memoir Twelve Years a Slave (now a major motion picture).

Northup spent the rest of his days as a traveling lecturer and activist for the abolitionist movement. It was during these travels that he once again went missing and was never seen again. Some historians believe he might have been captured and sent back into slavery again, though others say he was likely too old to be a prime target by that point. 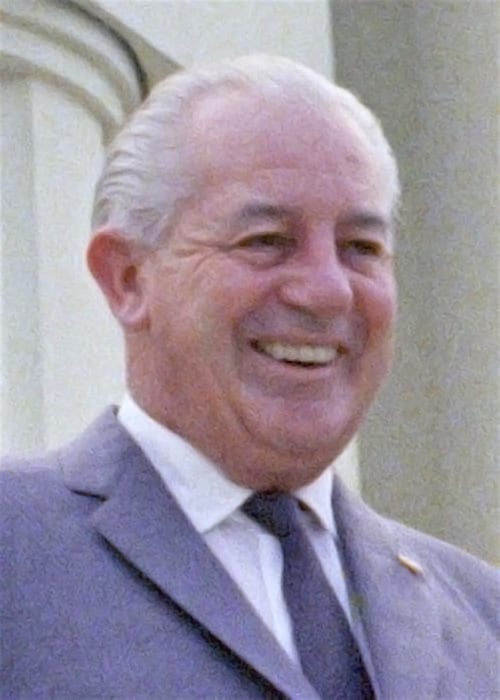 In December 1967, he went for a swim at one of his favorite spots and never came back. Despite a massive search-and-rescue operation, his body was never recovered. It’s generally believed that he drowned due to an overestimation of his swimming ability and an underestimation of how rough the current was that day. 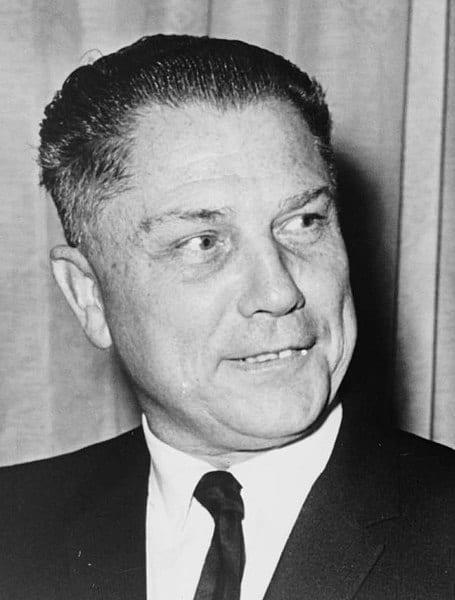 Jimmy Hoffa presided over the International Brotherhood of Teamsters for over a decade, a position through which he regularly rubbed elbows with some of the biggest names in organized crime at the time.

He was last seen allegedly waiting to meet two crime bosses at a Detroit-area restaurant in the summer of 1975. When he never came home, his wife reported him missing, and police found his unlocked car still outside the restaurant.

While there are no official conclusions as to his eventual fate, just about all the stories point to some kind of mob-style execution. He was officially declared dead in 1982. 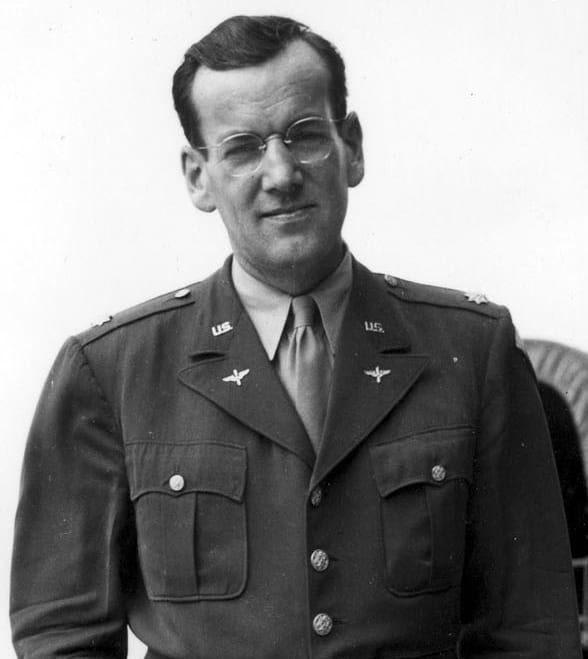 Glenn Miller was a big band leader and America’s best-selling recording artist through the late 1930s and early 1940s. He volunteered for military service after WWII broke out.

In 1944, he boarded a plane heading to France where he was due to perform for the troops. Neither the plane or its occupants were ever seen again. 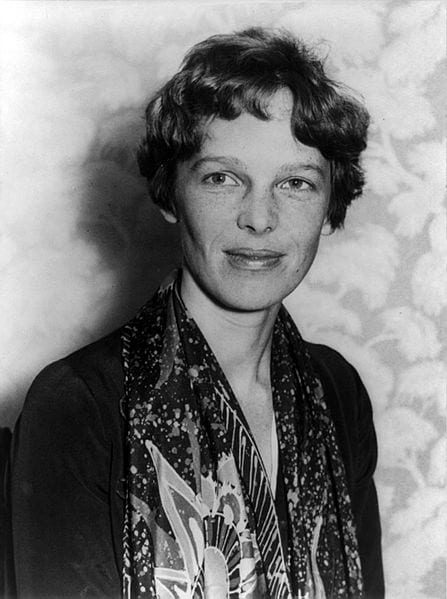 Arguably the most famous missing person in history, aviator Amelia Earhart earned international acclaim for her flying exploits, including being the first woman to fly solo across the Atlantic Ocean.

In 1937, she and navigator Fred Noonan embarked on a flight around the world. It was during this trip that she began transmitting messages for help somewhere over the Pacific Ocean.

A U.S. Coast Guard vessel, the Itasca, went out to help but could not find the plane. Subsequent smoke signals and transmissions by the Itasca were also unanswered. There have been multiple search expiditions since then, and theories absolutely abound, but no conclusive results as to Earhart’s fate were ever discovered.

If you enjoyed this, check out:

What George Washington’s Teeth Were Actually Made Of

Vaccines Do Not Cause Autism, They Never Have, the Man Who “Discovered” the Link Was a Charlatan