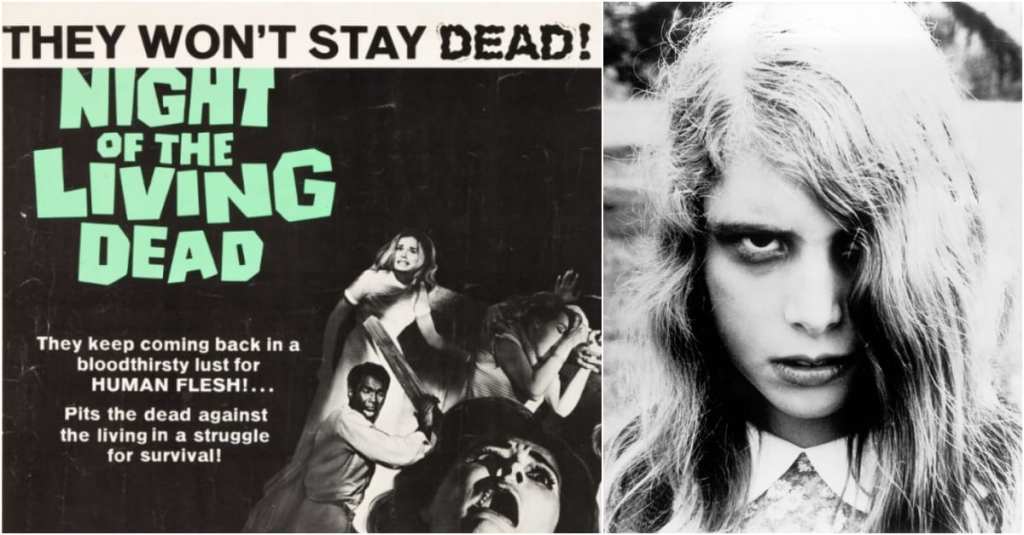 8 Interesting Facts About George A. Romero’s ‘Night of the Living Dead’

George A. Romero’s 1968 film Night of the Living Dead stands as a landmark in modern cinema. The movie was a cultural touchstone and most critics point to it as the birth of the modern horror film.

Night of the Living Dead turns 50 this year, and in honor of the low-budget masterpiece that changed the face of horror films, here are some facts about the film.

1. The original ideas were quite different

Imagine this: the original idea for Night of the Living Dead was for the film to be an alien comedy. In 1967, Romero, writer John A. Russo, and actor Rudy Rucci all worked at a commercial film company in Pittsburgh called Latent Image. The three men thought they should try their hand at making a feature film.

Russo suggested a film about hot-rodding teenage aliens that visit Earth and cause trouble with the help of a pet from outer space. That idea wouldn’t work due to budget constraints, so Russo came up with an idea about a runaway boy who stumbles upon a field of corpses under glass that were rotting and would be consumed by aliens. Romero liked the flesh-eating angle but ditched the rest.

2. Romero was heavily inspired by I Am Legend

Romero admitted that he basically “ripped off” Richard Matheson’s horror novel I Am Legend, combining it with the flesh-eating angle that Russo had come up with. Romero came up with about 40 pages that Russo loved, including the opening in the cemetery, and then went to work on the script that would eventually become Night of the Living Dead.

3. Everything, including the blood, was made on the cheap 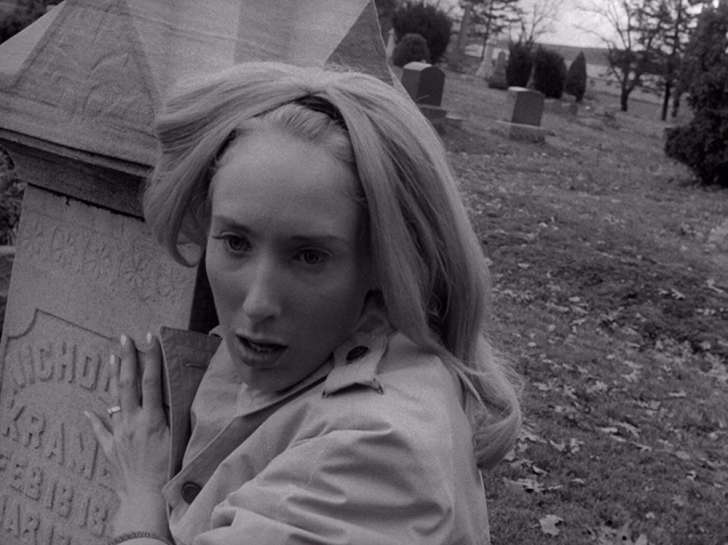 Night of the Living Dead was made for less than $150,000, so everything needed to be done cheaply. This included the blood for the film. Because the film was shot in black and white, red ink and chocolate syrup were both used for blood onscreen. In the scene where Kyra Schon ate her father’s corpse, they used leftover crew lunches of hamburgers and meatball sandwiches smeared with chocolate syrup.

Three people set themselves on fire during the making of the film. The infamous cemetery zombie, played by actor Bill Hinzman, and writer John A. Russo both volunteered to be set on fire to make the zombie attack scenes more realistic. Both of their fire scenes went according to plan.

One unexpected fire occurred when a crew member named Gary Streiner added more fuel to a chair that needed to be set on fire for a scene. A hot ember ended up in his gas can and set Streiner on fire. He was not seriously hurt.

5. Romero and Russo made cameos

Director Romero and writer Russo both appear in Night of the Living Dead. Russo played a zombie that got hit with a tire iron and Romero portrayed a reporter in the Washington, D.C. scenes.

6. One actor fought against an alternative ending 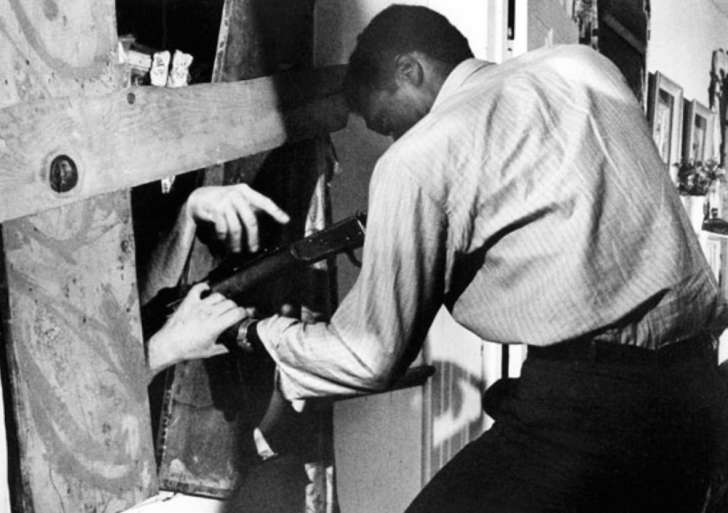 Duane Jones played Ben, the African-American hero of the film. Ben survives the night but is shot dead by a posse and tossed into a fire. Jones fought against a happier ending.

Jones said: “I convinced George that the black community would rather see me dead than saved, after all that had gone on, in a corny and symbolically confusing way. The heroes never die in American movies. The jolt of that, and the double jolt of the hero being black seemed like a double-barreled whammy.”

7. An error caused the film to be in the public domain

The film is in the public domain, but only because of a big mistake. The film’s distributors wanted to release it under the title Night of the Flesh Eaters. There was a 1964 film called The Flesh Eaters, and lawyers associated with that film threatened to sue.

The title ended up being changed to Night of the Living Dead. Editors did not add copyright notices to the beginning or end credits of the film, so, even though Romero and his team have fought in court, the film remains in the public domain.

8. Duane Jones rewrote his own dialogue 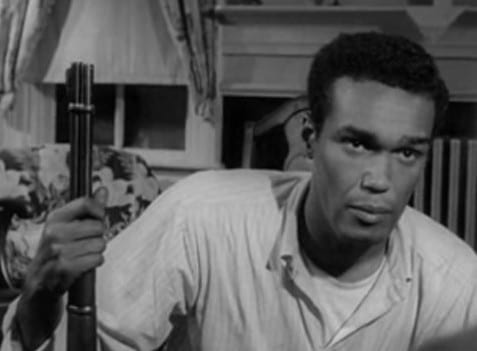 The character of Ben was originally written as a truck driver with a rough personality, but Jones revised his dialogue to reflect how he felt the character should be played.