Everyone knows that Alexander Graham Bell invented the telephone and Thomas Edison came up with the bright idea for the lightbulb, but of course people who invent things never stop with just one thing – and their most famous invention probably wasn’t their first, either.

If you’re curious what other things your favorite inventors contributed to the world, we’ve got 8 fun examples right here!

I don’t know if you’ve heard, but back in the day, people liked to shoot each other.

I guess not much has changed, but while we have all kids of imaging that makes finding and extracting bullets, back in the 19th century, doctors mostly just dug around with their dirty hands until they found it and then wondered later why their patients died of infection.

After President James Garfield was shot, Bell figured he would do something about it, and invented an electromagnetic device with a handle and a telephone receiver that set of an alarm when it encountered metal.

It didn’t really work, and Garfield died from the infection anyway, but the idea was solid. 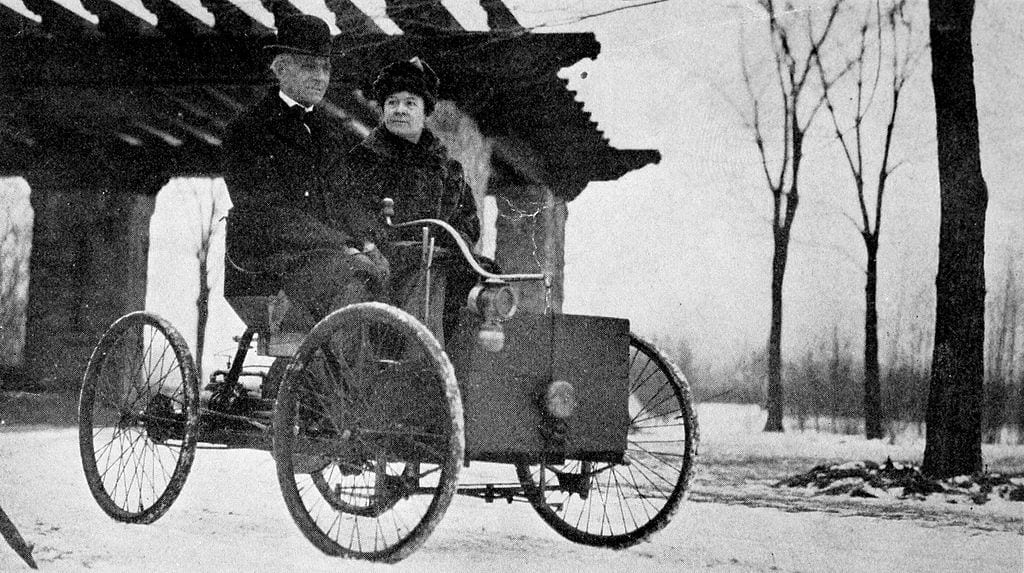 Henry Ford was inventing and fixing things from the age of of 13.

And since he had more sense than money, he often invented tools like screwdrivers and tweezers from other items, like nails, knitting needles, and even part of a corset. 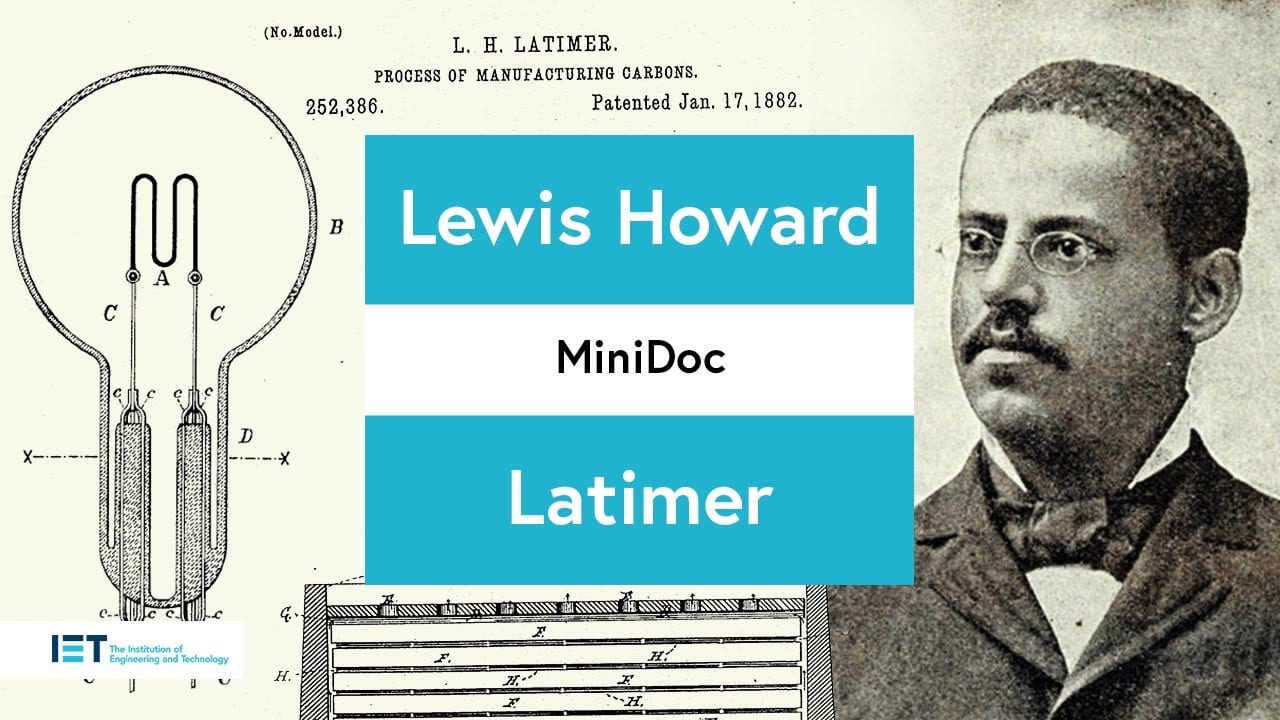 Lewis Latimer was a colleague of Bell’s who helped draft the patent for the telephone, but he was also an inventor in his own right.

In 1874 he filed a patent for a bathroom for a train, and in 1886, came up with an early version of an air conditioner. 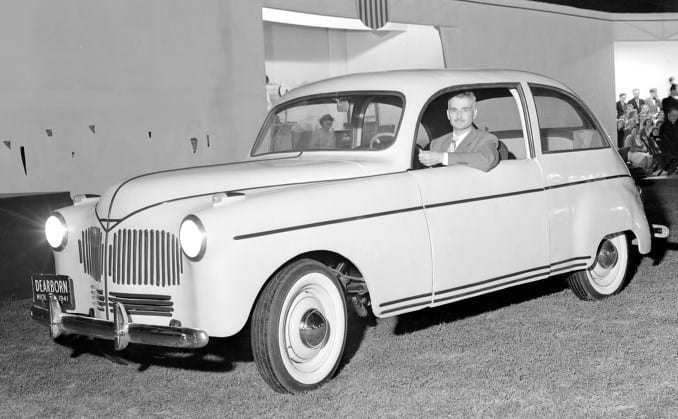 Ford collaborated with George Washington Carver later in his life, coming up with a soybean car that was made from 14 panels of plastic that was created out of soybeans.

The second world war relegated the design to the history books. 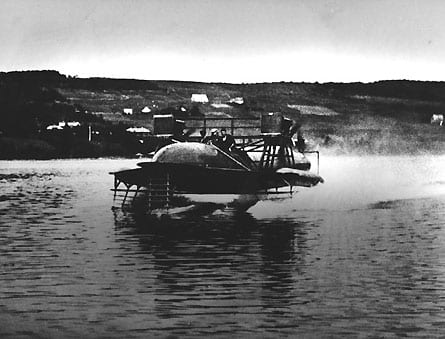 Bell was prolific, in this case working with fellow inventory Casey Baldwin to invent the “hydrodrome,” which was 60 feet long and reached speeds of 70mph.

Bell had hopes it would inspire an aircraft that could lift off from the water, which of course, we now have. 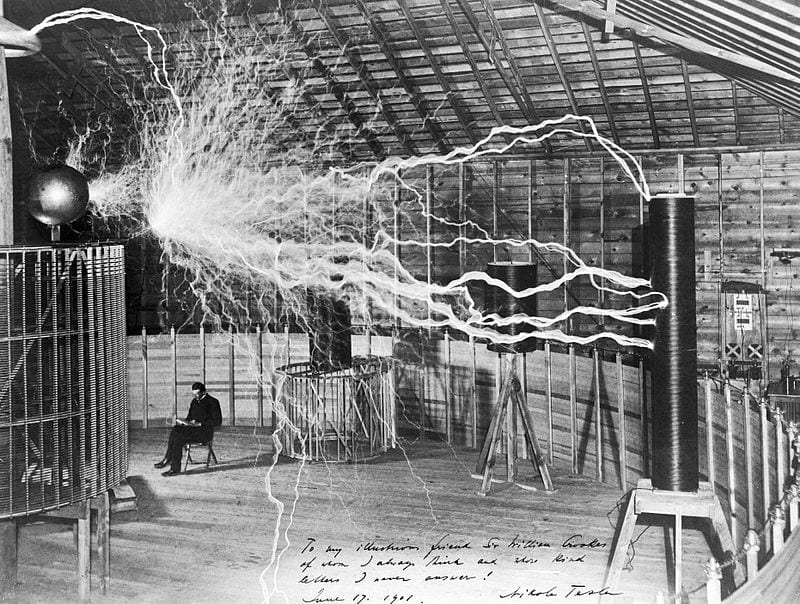 In 1898 Nikola Tesla unveiled a 4-foot long, battery-powered, remote-controlled boat for a delighted Madison Square Garden crowd. He used radio signals to control the propeller and rudder, and the people who were there were astounded.

The last patent Tesla ever received was for a “helicopter plane,” which has blades like a helicopter and wings like an airplane.

He never saw it come to fruition.

None of these really surprised me, I guess, but I’m definitely delighted.

What invention would you add to our list? Tell us about it in the comments!