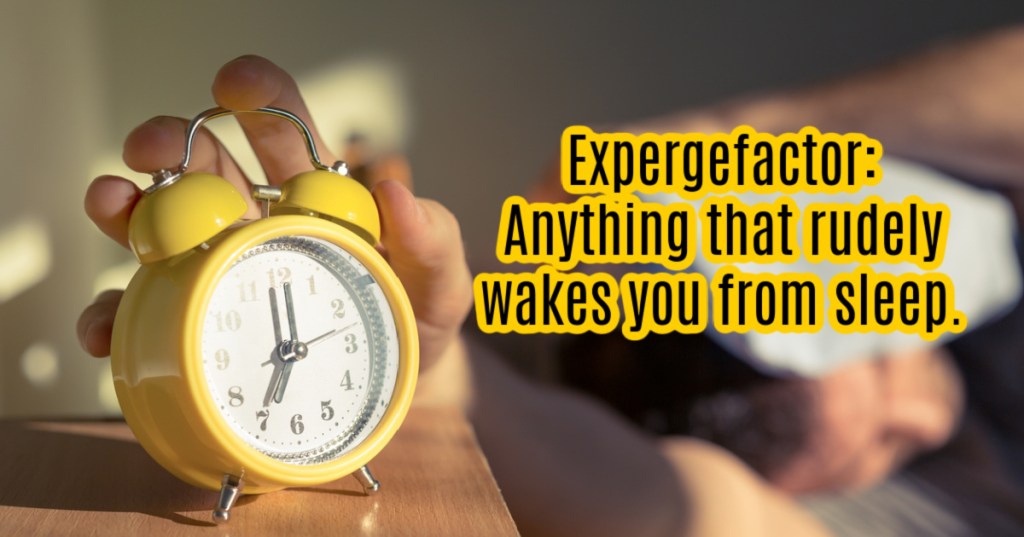 I love words. They’re interesting, and fun, and it’s such a great feeling when you can find exactly the right one – the one that was on the tip of your tongue for a few seconds before it rolled right off.

I know not everyone gets the same enjoyment out of a perfect word find, or enjoys learning etymologies or about words that have been lost along the way, but chances are, if you clicked on this post, you do.

And so, without further ado, here are 8 Old English words from The Horologicon: A Day’s Jaunt Through the Lost Words of the English Language by Mark Forsyth.

Wee think they could all find a nice, comfortable spot in our modern day language. 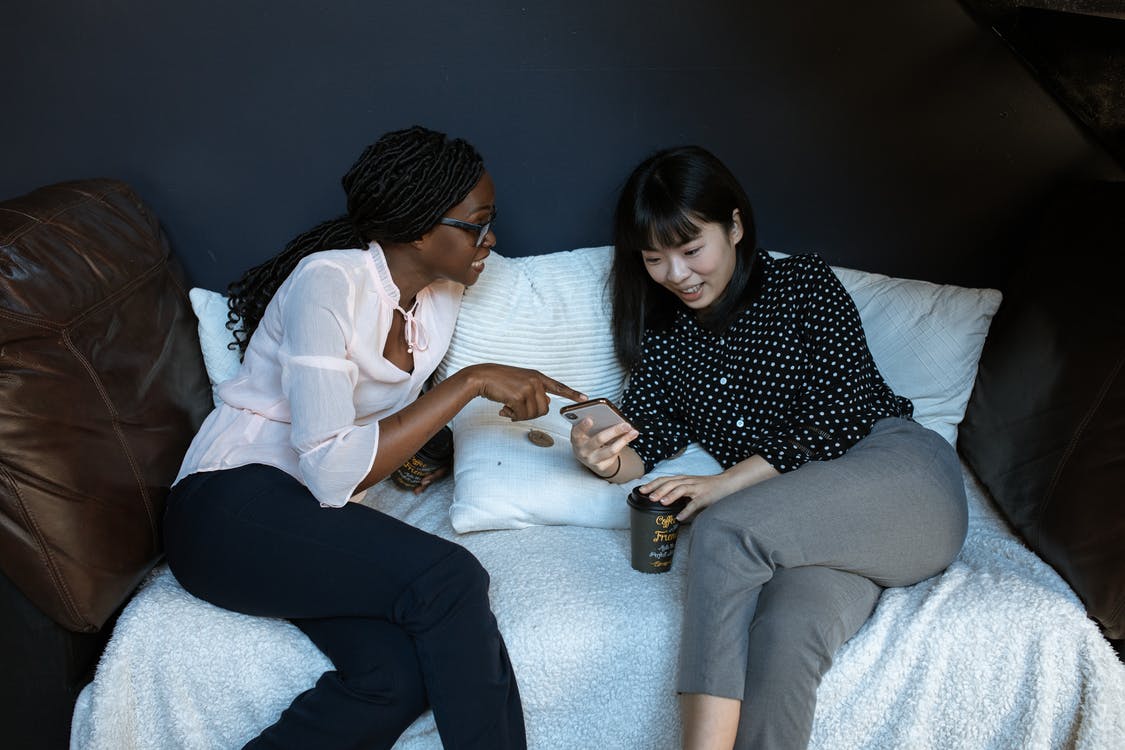 This is “somebody who speaks in strictest confidence about a subject of which they know nothing.” 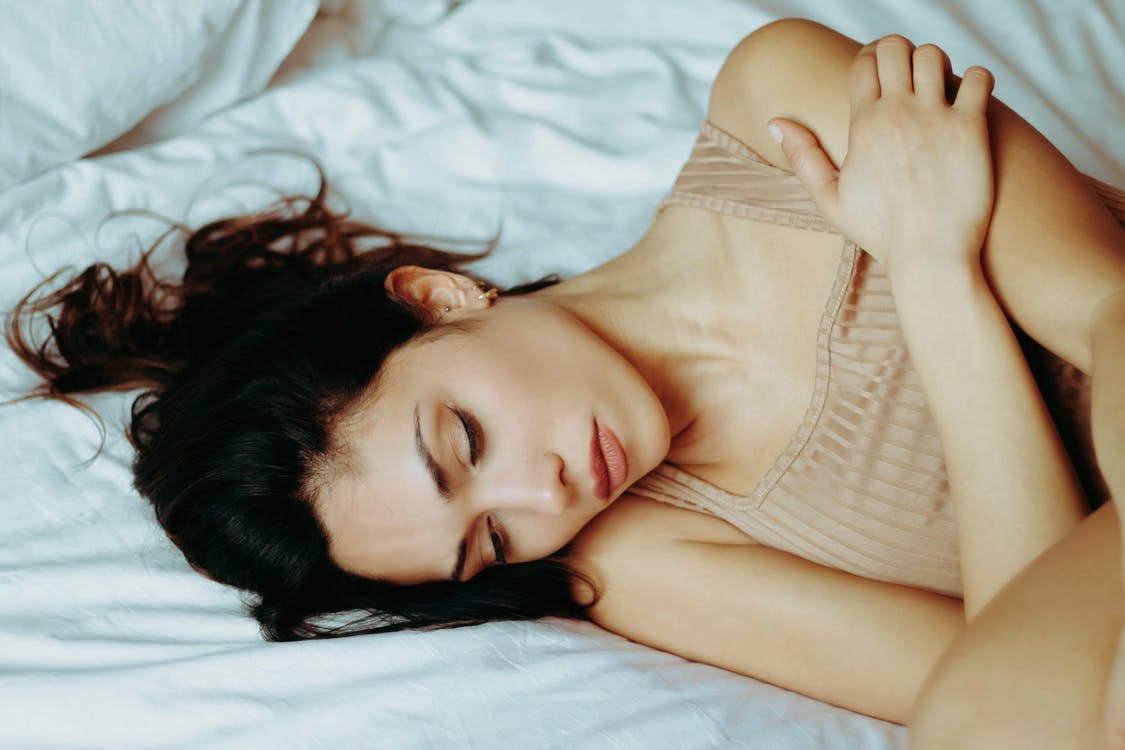 If you “lie awake before dawn and worry,” you know what it’s like to experience uhtceare.

If you don’t, please, teach me your secrets. 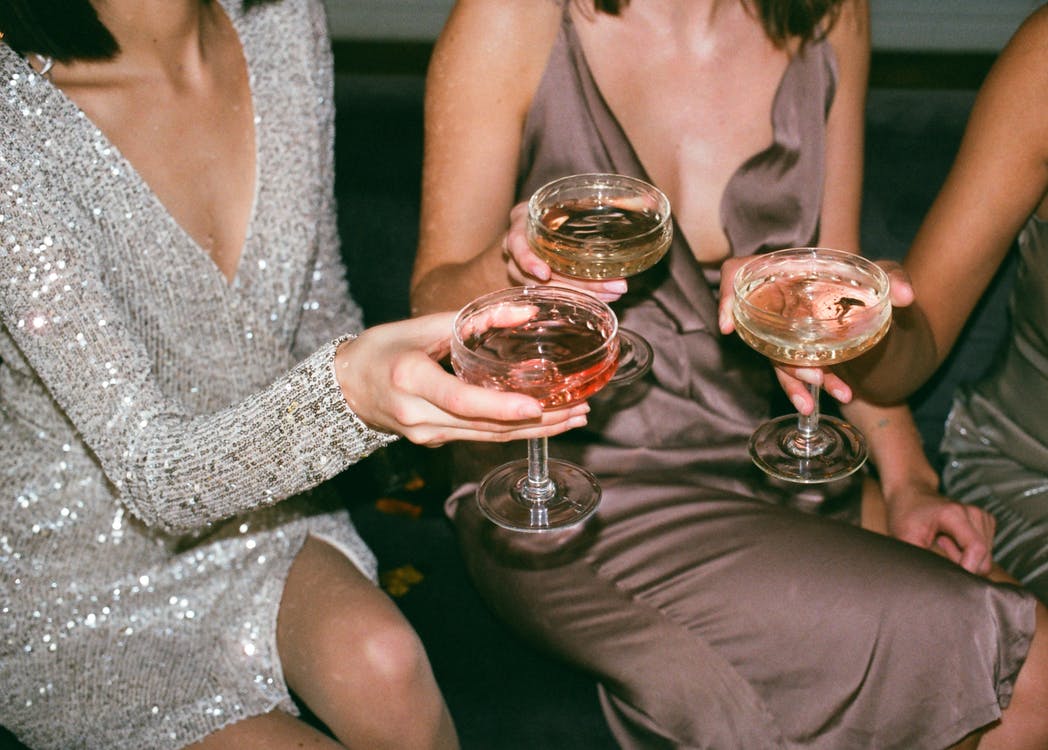 Oh… I see where this one is going…

“Once you are properly vinocadefied, all sorts of intriguing things start to happen. Vinomadefied, by the way, does not mean ‘made mad by wine,’ but merely ‘dampened by it.’”

I see the word ‘vino’ and I’m in. No questions asked. 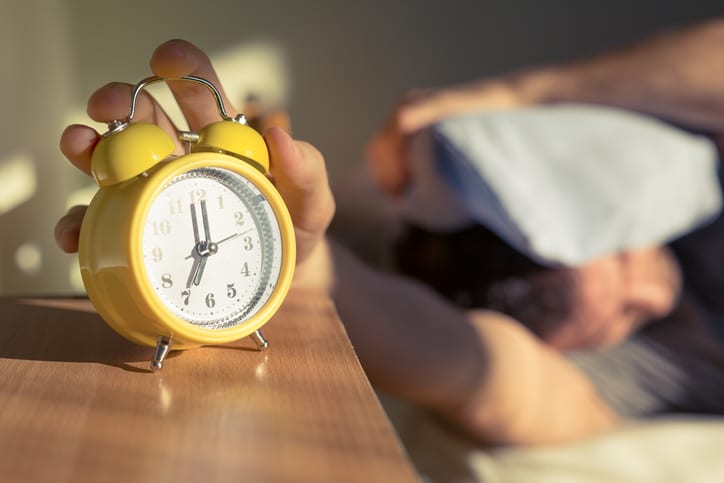 “An expergefactor is anything that wakes you up.

This may simply be your alarm clock, in which case it is time to hit the snooze button.

But it may be a dustman or a milkman or a delivery van, in which case it is time to lean out of your window and shriek: ‘Damn you all, you expergefactors!'”

I know we all have at least one neighbor that should make using this word extra fun. 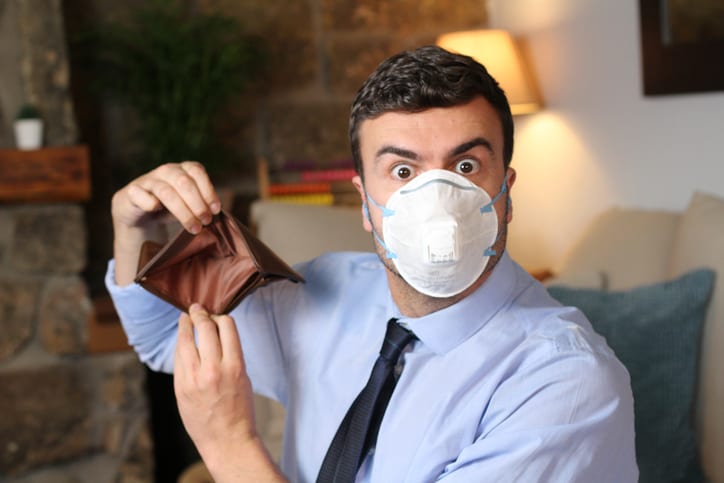 According to a 1736 dictionary of thieves’ slang, this word means someone “that comes into company with but two-pence in his pocket.”

You probably know some of these. They’re the people who always “forget” their wallet, or promise to pick up the bill next time, and are always having some sort of money issue that’s a “total fluke.” 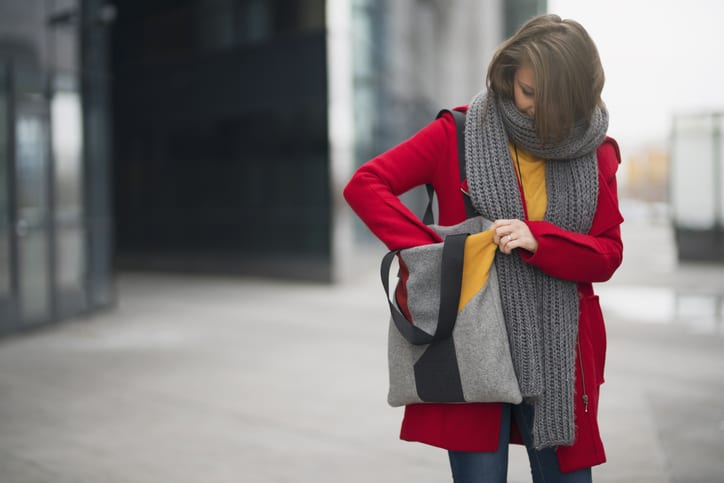 I really enjoy this word.

“It’s time to check whether you’ve got your keys and your phone and your purse or wallet. This is done by grubbling in your pockets.” 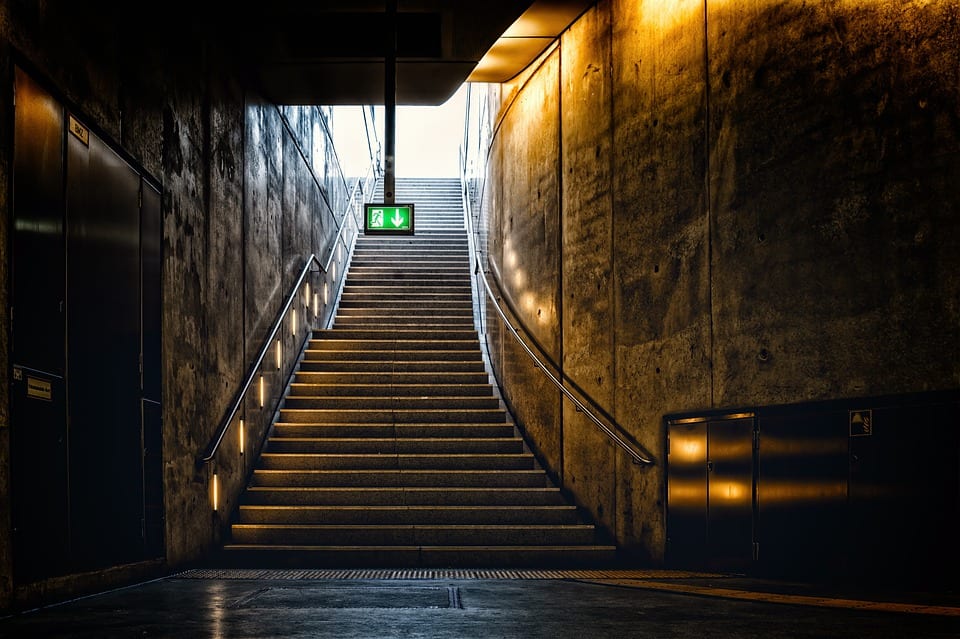 People say the Romans had vomitoriums where they would throw up their food to make room for more, but that’s just a myth.

In Ancient Rome, a “vomitorium is simply a passage by which you can exit a building, usually a theater.” 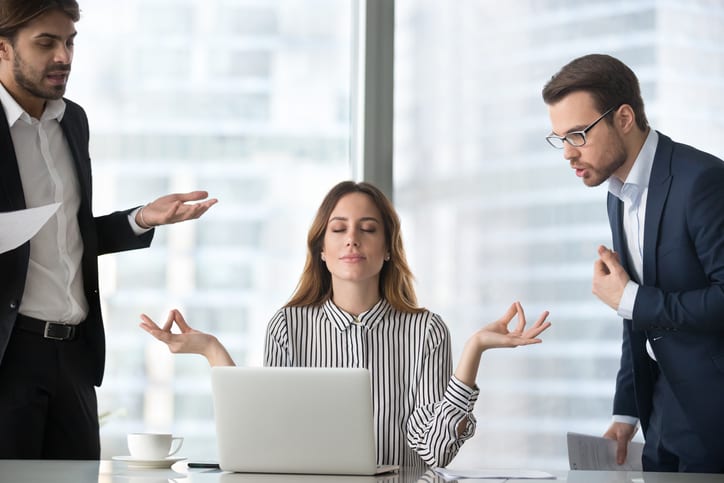 A mugwump is “a derogatory word for somebody in charge who affects to be above petty squabbles and factions. So when your boss tries to make peace at the meeting table like an impartial angel, he is being a mugwump.”

Incidentally, it’s also the moniker taken by a group of rebellious Republicans who broke with their party during the 1884 U.S. presidential election.

Which one is going first on your list? Tell us in the comments!