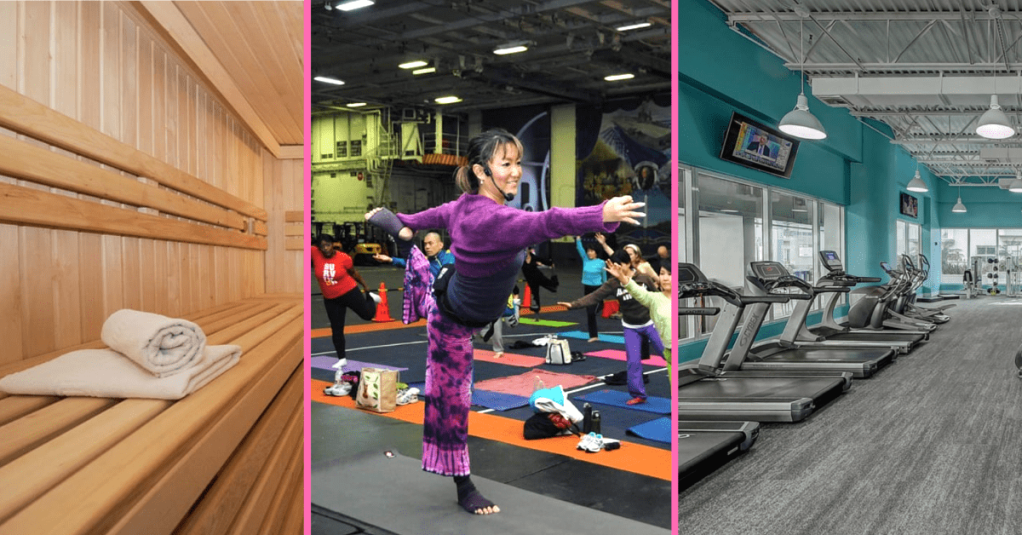 8 Things That Go on Behind the Scenes at Your Gym

I don’t know about you, but the gym is one of those love/hate things for me. Yes, I know that being healthy is good for me, and I would like to be around for a long time so that I can see my kids grow up etc etc.

But the actual, you know, working out? That’s not fun.

I know it’s fun for some people, but not for me.

The gym is a place we spend regular time, a place we make “gym” friends, and a place we make regular payments too, but have you stopped to wonder what goes on behind the scenes to make it all come together?

If so, you’re going to love these 8 secrets, revealed by employees.

8. Your yoga mat is probably gross. 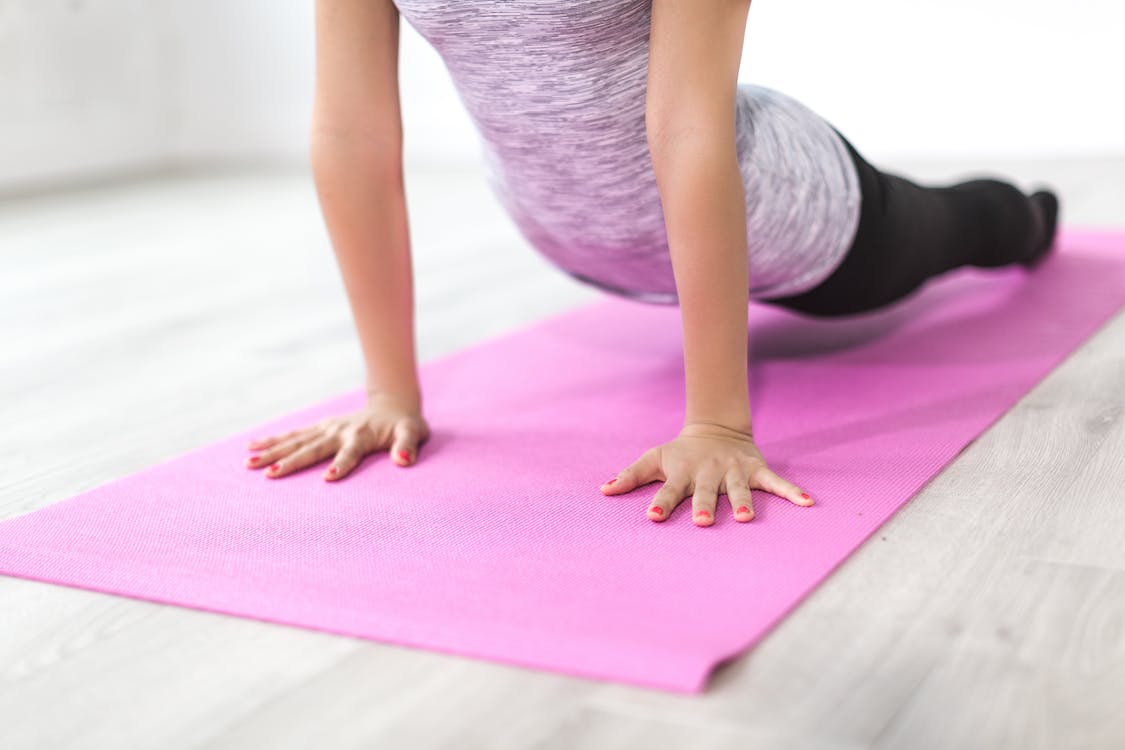 Thomas Plummer, author of How to Make More Money in the Fitness Industry, says that filth is one of the things that turns people off more than anything else.

The yoga mats are huge offenders, according to a former Alabama fitness instructor.

“Even if the gym cleans the equipment ‘regularly,’ the regular cleaning may have been a week ago. At our gym, the mats were cleaned once a week. Yuck. Someone else’s bare feet and sweaty back has been on that mat.”

7. They count on people not showing up. 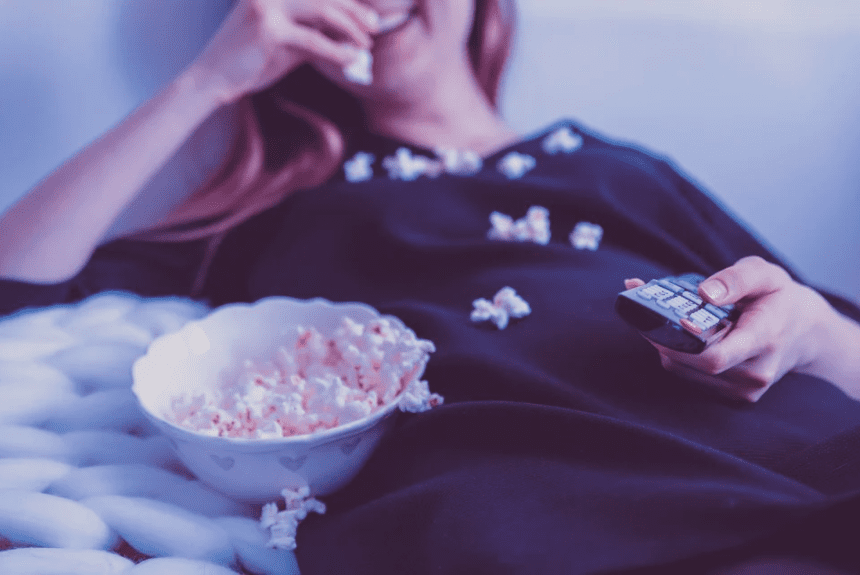 “If you are not going to the gym, you are actually the gym’s best customer.

Many big clubs make their money by recruiting as many members as possible, which ends up being far more than they can actually accommodate.

Gyms that enroll members in the thousands can actually only hold around 300 people at once.

6. Your instructor may not be certified. 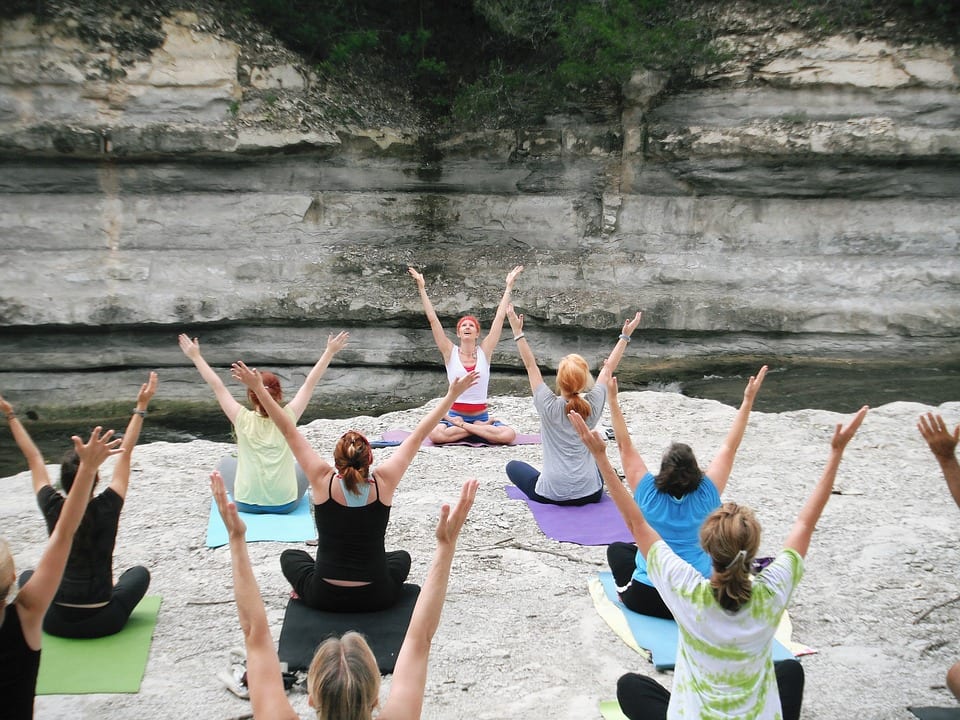 Kim, a group fitness instructor, said all she had to do was complete a three-day training course in order to teach classes.

“Personally, I have no background in any kind of physical education, fitness, or health.

Don’t get me wrong- we do genuinely care about helping you get in better shape and keeping you from injuring yourself, but just because I can show you how to do a move doesn’t mean it’s a good move for you to be doing.”

She also reminds people that the “contract you signed when you joined the gym almost certainly released both the facility and its employees from any liability at all if you get hurt.

5. They want you to see the cardio equipment first. 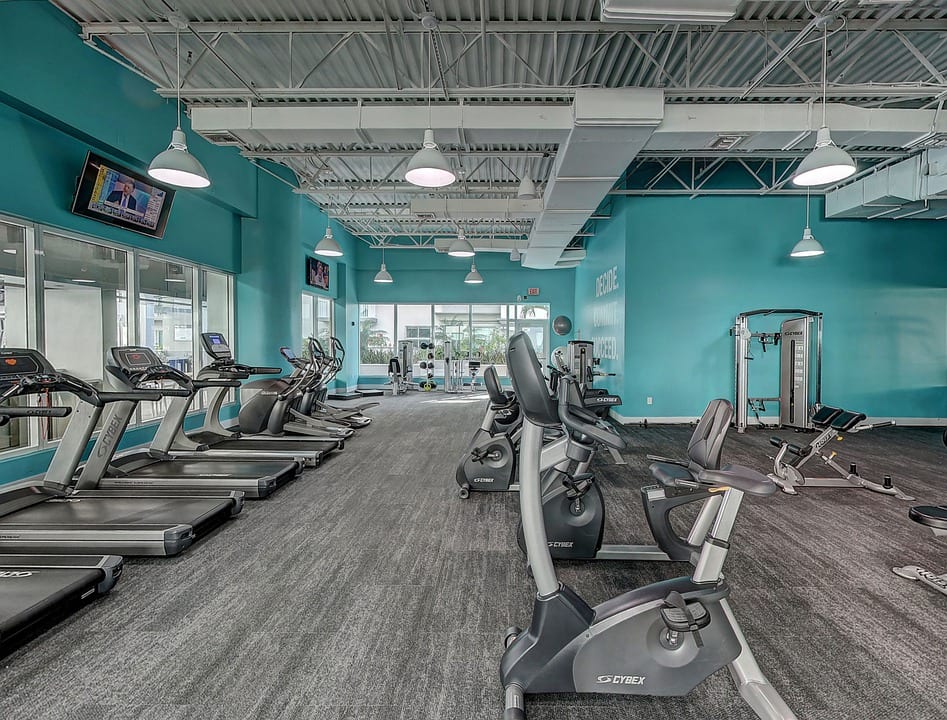 Smith says there’s a strategy to how gyms are laid out – they don’t want to scare people off with things that seem too involved or too hard.

“Instead of displaying challenging equipment like weight benches and climbing machines in plain view, gyms will often hide weight rooms and other equipment in the back.”

Equipment like treadmills and elliptical machines aren’t intimidating and they burn calories while you read a book or watch television, which makes them perfect for the lazy members that abound.

4. Personal trainers are the bartenders of the gym. 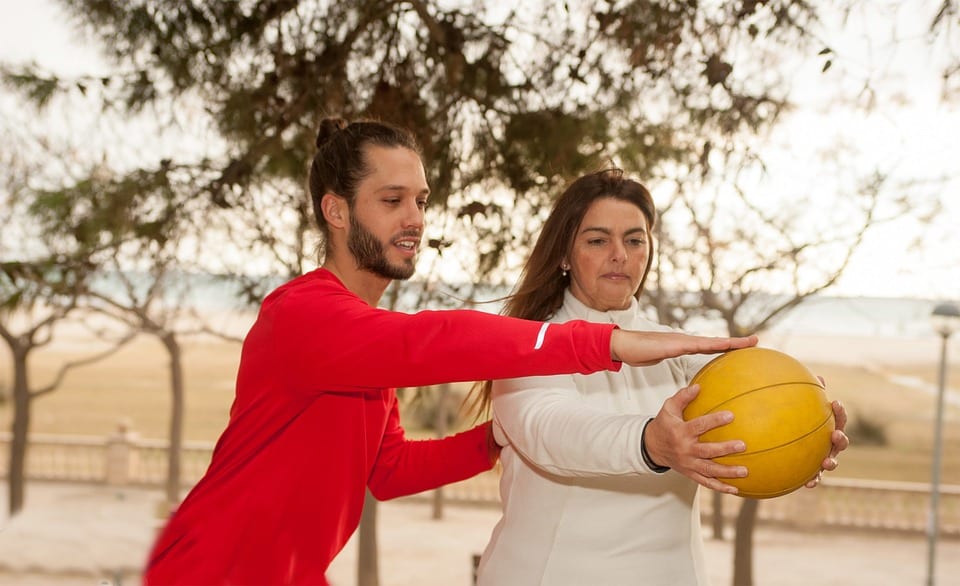 Kevin Fowler, who directs a relatively small 400-member gym in Mississippi, tells it like it is.

When they get to know you, they’ll start telling you a lot.

They’ll open up to you about their family, their kids, even their bathroom situations.

It’s fine with me. I just listen to them and that’s all they want I guess.”

As long as their paying the fees.

3. The signup fees are negotiable. 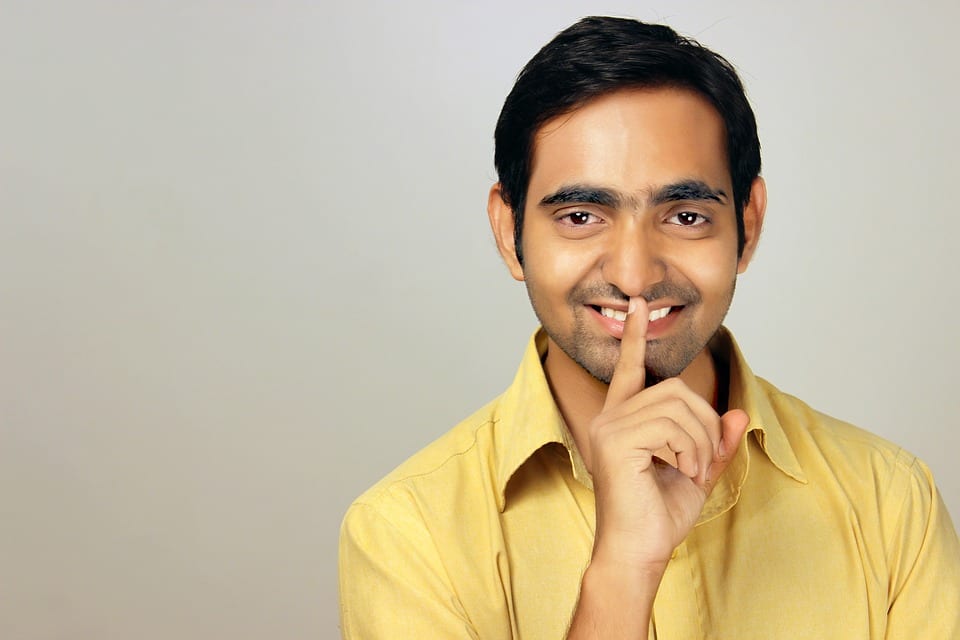 Oh, and those fees that are “extra” when you signup? Fowler says those aren’t set in stone.

“The gym I worked at before this hd a $200 sign-up fee, but I’m not sure anybody actually paid that fee.”

The fees mostly exist to be lowered or eliminated, to make people feel like they’re getting a deal. So, if you tell the person selling you the membership that’s what’s stopping you from signing up, they’ll probably drop it.

Another negotiating tip is to sign up at the end of the month, when the salespeople are trying to meeting their monthly goals – they’ll be more likely to give you the best deal then.

2. Everyone loves the sauna. 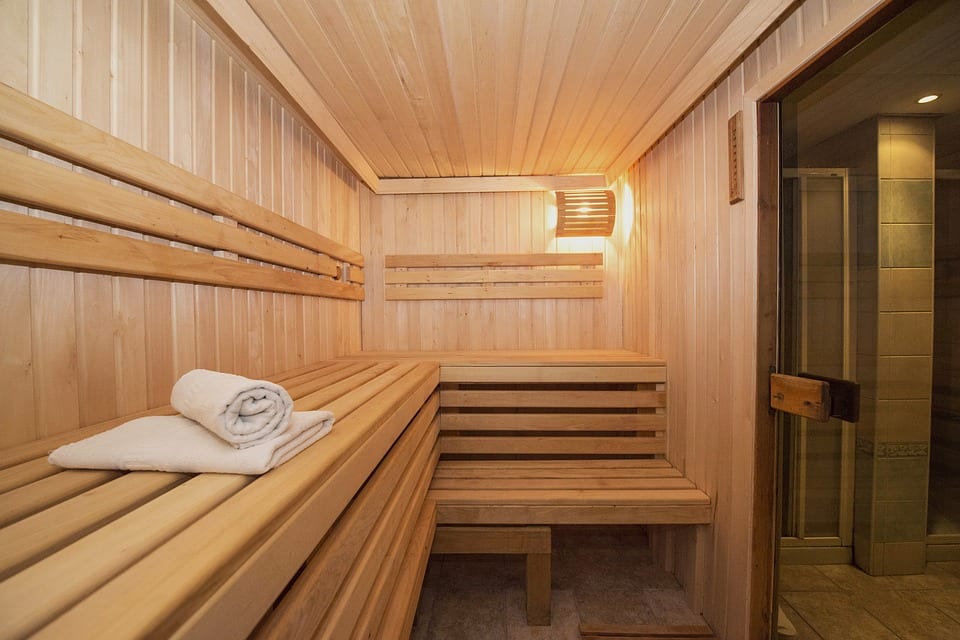 Patrick Miller, a former gym employee, says everyone hates to hear the sauna is broken.

“A lot of the older clientele, especially men, love the sauna, and God forbid that thing goes down for even one day.

Whether it’s from pouring water on the rock, which you are not supposed to do, to peeing on the rocks, when that sauna goes go down, you may as well have just kidnapped their firstborn child.”

I don’t know about you, but I’m still stuck back on the fact that people pee in there. Ew.

1. Classes are the best way to keep people coming back. 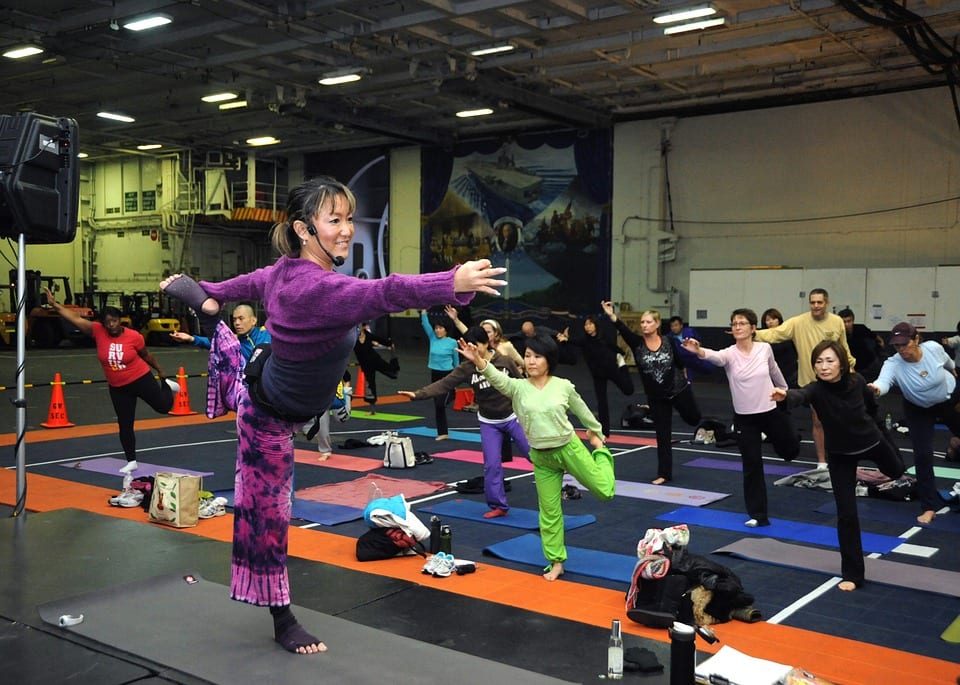 50% of members leave gyms every year, and though there are still gyms that resort to those sleazy, fine-print tactics to keep people paying the fees even if they’re not coming, many have changed tacts – they add more appealing ground classes instead, says fitness instructor Jeff Presley.

“I have seen group exercise become very attractive to a large number of people because it offers accountability.

If I don’t show up, people are gonna miss me. If I do, I’m gonna be challenged because I’m working out with other people.”

“You wanna encourage people to interact. Those social engagements become important in terms of why you would keep going back.”

I have to say, I can’t wait to get back to the gym. There’s something about having other people staring at you to encourages fitness.

If you’ve ever worked at a gym and have another secret to share, the comments are open!