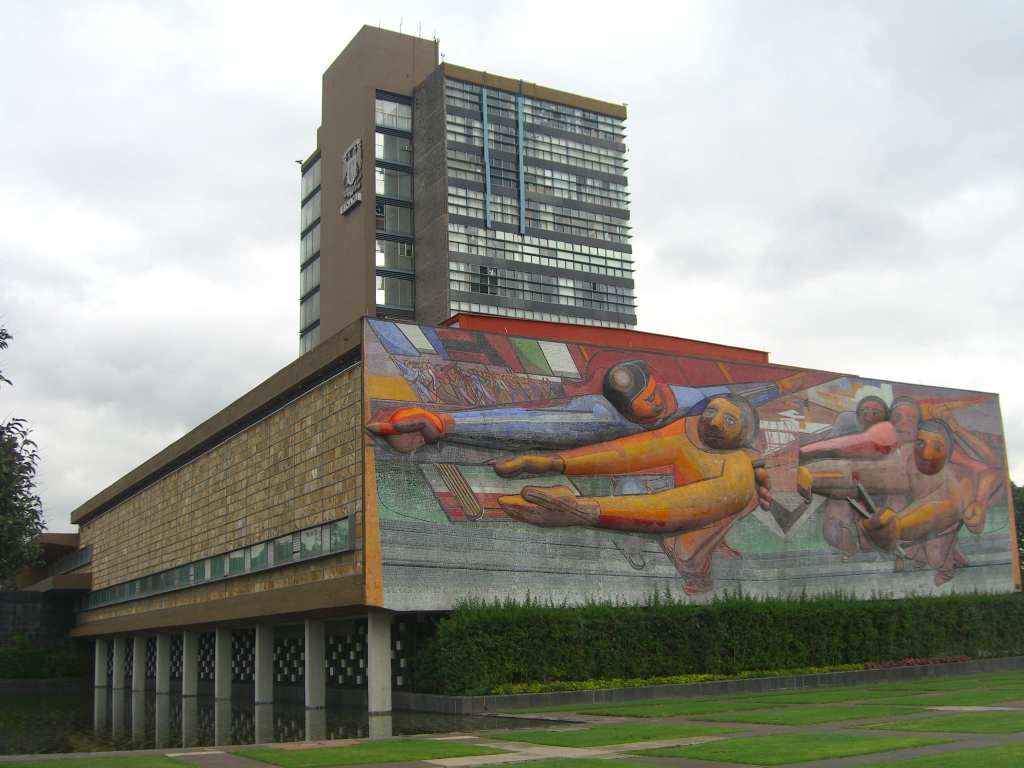 She’s been an inventor since she was four. And in 2018, when she was only eight years old, Xóchitl Guadalupe Cruz López was celebrated for one of her inventions. It was the first year a child won Mexico’s prestigious National Autonomous University science prize, reports El Universal.

The prize recognizes women’s achievements in science, and it was awarded to Cruz Lopez for her solar heater made entirely of recycled products. For her heater, she used logs, hoses and glass panels discarded from a construction site, among other recycled materials.

With some help from her dad, she constructed the heater on the roof of her home in the Mexican state of Chiapas. The purpose of the project, she said, was to slow the effects of climate change by providing an alternative to cutting down the trees for firewood for the low-income people in rural areas like her own.

These are low-income people who don’t have the possibility to buy these heaters, so what they do is cut the trees to get firewood, which affects the world through climate change. So, what I did is make this project, this heater, from recycled objects that don’t hurt the environment.

Her recognition is important. Mexico’s national agency for science and technology, Conacyt, reports that only 36% of people in the country’s scientific register were women.

This third-grader, who is also an entrepreneur, is showing there are no limits to how successful women – and girls – can be in the field of science.