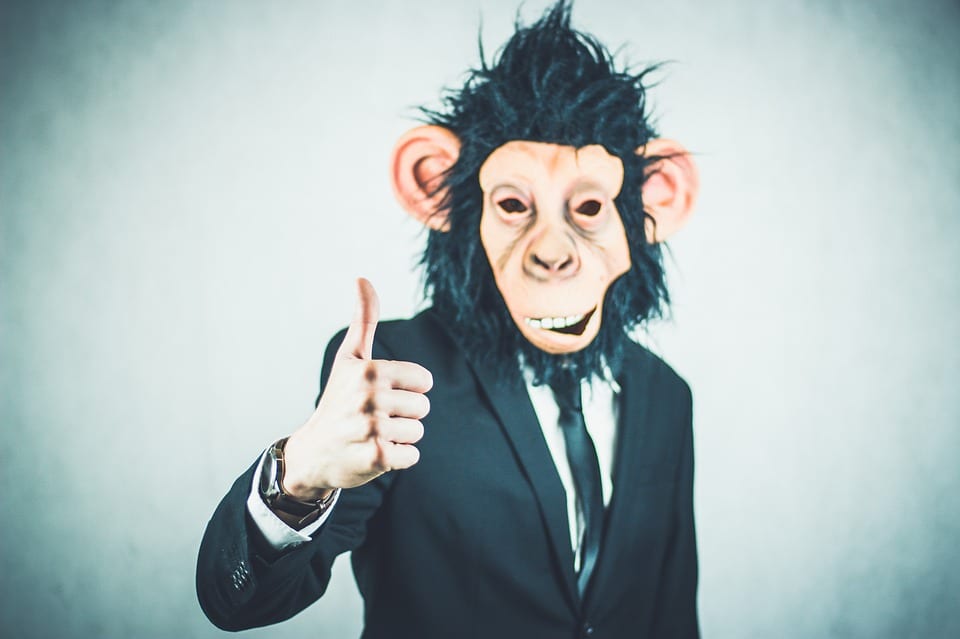 9+ Clueless People Dish on What They Claim to Understand, but Really Don’t

Sometimes, you just gotta act like you know what the hell you’re talking about even when you don’t have a damn clue.

AskReddit users admitted what they’re totally clueless about, but they act like they understand. What are yours?

My agency will never use Microsoft access for anything since everything is ancient and they insist on using excel spreadsheets as databases, but you still need Access experience on your resume to be considered for jobs here.”

“Robots, I’ve been hired to build them and hired to TA high level robotics classes at my university and anytime a kid in the class asks me how to do something if I haven’t done that exact thing, hell even if I have done the exact thing they are asking about I run away and google it for an hour before I help the kid.”

“Cryptocurrency… like, I get that the IDEA is that money shouldn’t be tied to a central organization or authorization like a government and should be traded freely and securely among people that can verified on a public ledger.

But I have no idea how that happens.”

“Heat treating tool steels. I know what will affect the toughness and warpage and brittleness but really actually have no idea what is going on in the metal.”

“My wife is about three leagues above me. I can’t explain it and don’t know why she not only dated but married me.”

“Chicken / turkey pop-up timers. How the hell does that little piece of plastic know when the meat is done?”

“I can build a car, fix a car, pretty much do anything to a car. But for the life of me, I don’t understand how these tiny cylinders and pistons create enough pressure to turn the wheels and get the car moving really fast. Some kind of magic happens in there!”

“Computers. I have a bachelors in IT and I feel like I’ve just convinced people more tech-ignorant than I am that I’m some kind of guru when really I don’t know shit. I learned that if you know the vocabulary you can give off the impression that you know what you’re doing and buy enough time to Google the issue.

My boss is out so I’m the only IT guy at my work and one of our users got their email hacked and sent a virus to all of his contacts. Some random executive at another company called me up and started demanding that I do forensics on the virus to see what files it changed and to remove it from his computer because it was my responsibility, even though he clicked on the attachment and wasn’t running any antivirus.

He started getting more aggressive, sounding as if he was going to sue our company, so I panicked and started explaining the virus as if he was another technical guy. “Uhh well getting a forensic analysis of the file would cost tens of thousands of dollars… The code is obfuscated so you would need a professional technician to reverse engineer the file to see exactly what the code executes. From what I’ve observed, it looks like it’s just trying to phish your email information, and it doesn’t appear to be ransomware or anything too destructive.” He went quiet for a little bit and then said **”I.. err…. appreciate you going to.. security conferences and keeping up to date on viruses. I will run a scan on my PC and update my passwords as you recommended thanks for giving me a call.” **

I never heard from him again.”