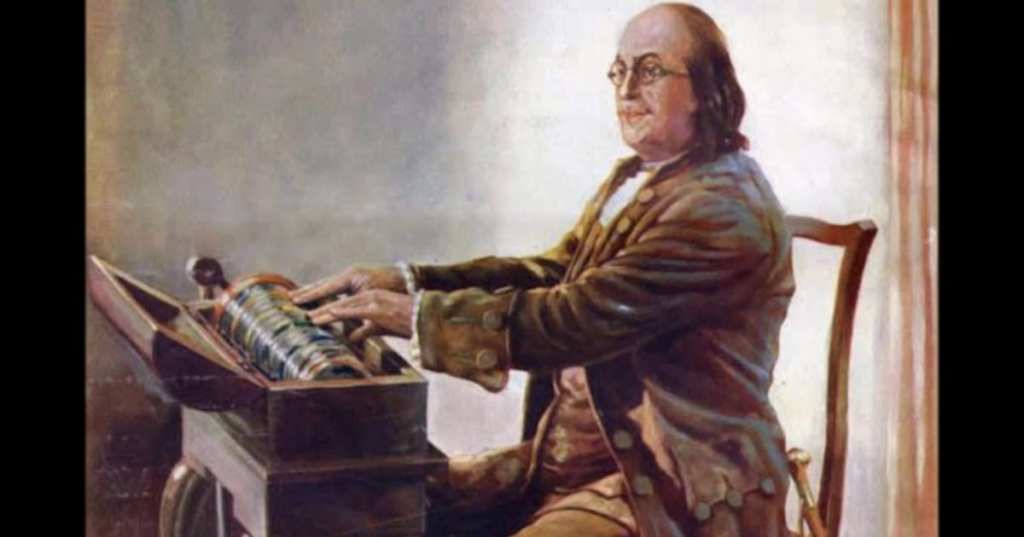 Teachers only have so much time to cover so much material, and so it’s understandable that when it comes to history, science, and inventions, they can only really hit the highlights.

It stands to reason, though, that a person who had a very famous invention probably had other inventions of varying success and usefulness, right? People who create generally do so over the course of their lives, not only once – and these 9 famous inventors definitely brought more than one genius idea to the table. 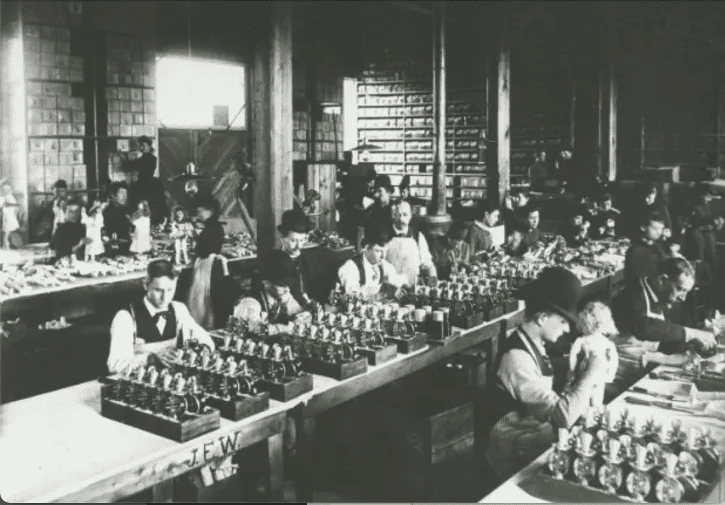 The light bulb has obviously become super successful, but as a prolific inventory, Edison had plenty of ideas that have been relegated to the history books (and sometimes are missing even from those).

Edison’s first-ever patent was for a voting machine that he hoped would be used in the state and even federal legislatures. It never caught on because the switch they could flip to yes or no, transmitting their vote to a recorder that automatically tallied the votes, prevented things like certain filibustering techniques.

Edison later made an electric pen that punched holes, allowing for multiple copies of text at once (sort of like a stencil). It didn’t last long as far as popularity, but Samuel F. O’Reilly used the idea when he invented the electric tattoo needle.

Like many people in the 1920s, Edison was fascinated by ghosts and spiritualism, even if he didn’t really believe in hauntings. That interest led him to come up with a device that used light to distinguish tiny particles he believed came from deceased individuals.

Edison came up with perhaps his most terrifying invention in 1890, a doll that talked, was two feet tall, and weighed four pounds. It also played nursery rhymes.

The dolls broke easily, though, and they were super expensive (over $500 in today’s money) so they didn’t catch on. 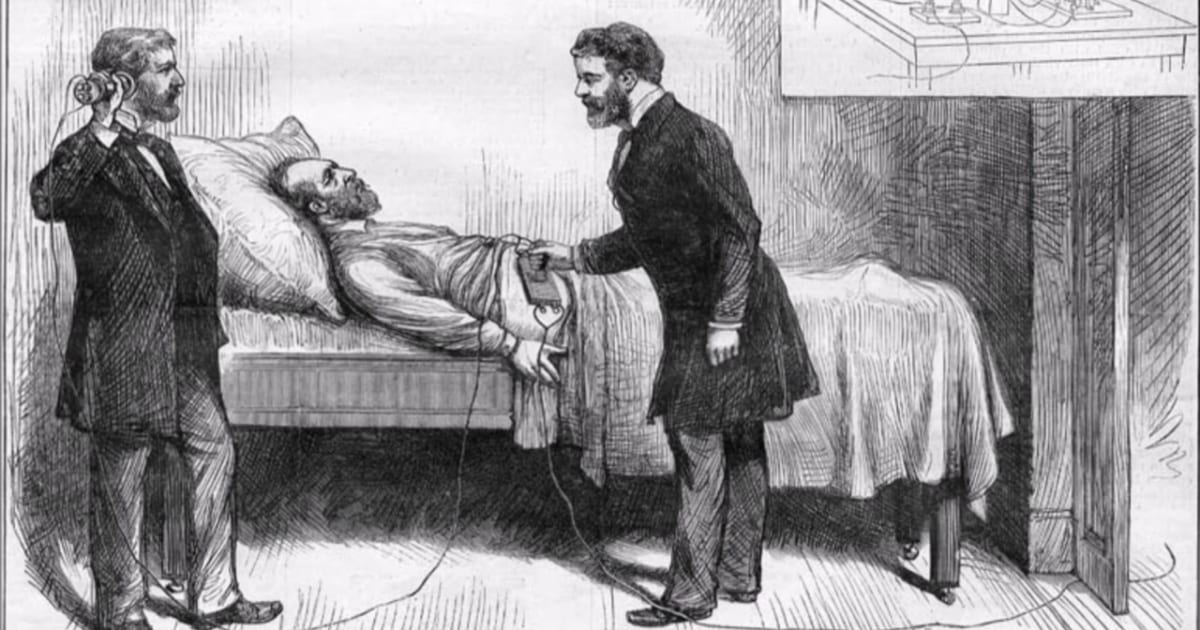 In 1881, President James Garfield was shot by Charles Guiteau. Doctors, desperate to save the president’s life but still blissfully unaware of the existence of the bacteria coating their grubby hands, dug around inside his body (unsuccessfully) for the bullet.

Bell came up with an electromagnetic device with a handle and a receiver that was supposed to alarm at the presence of metal, but it didn’t work – Garfield’s mattress was metal mesh, for one thing – and the President ended up dying.

He died from the infection, not the bullet wound, so the doctors were still to blame, and even had Graham found the bullet, it probably wouldn’t have made a difference. 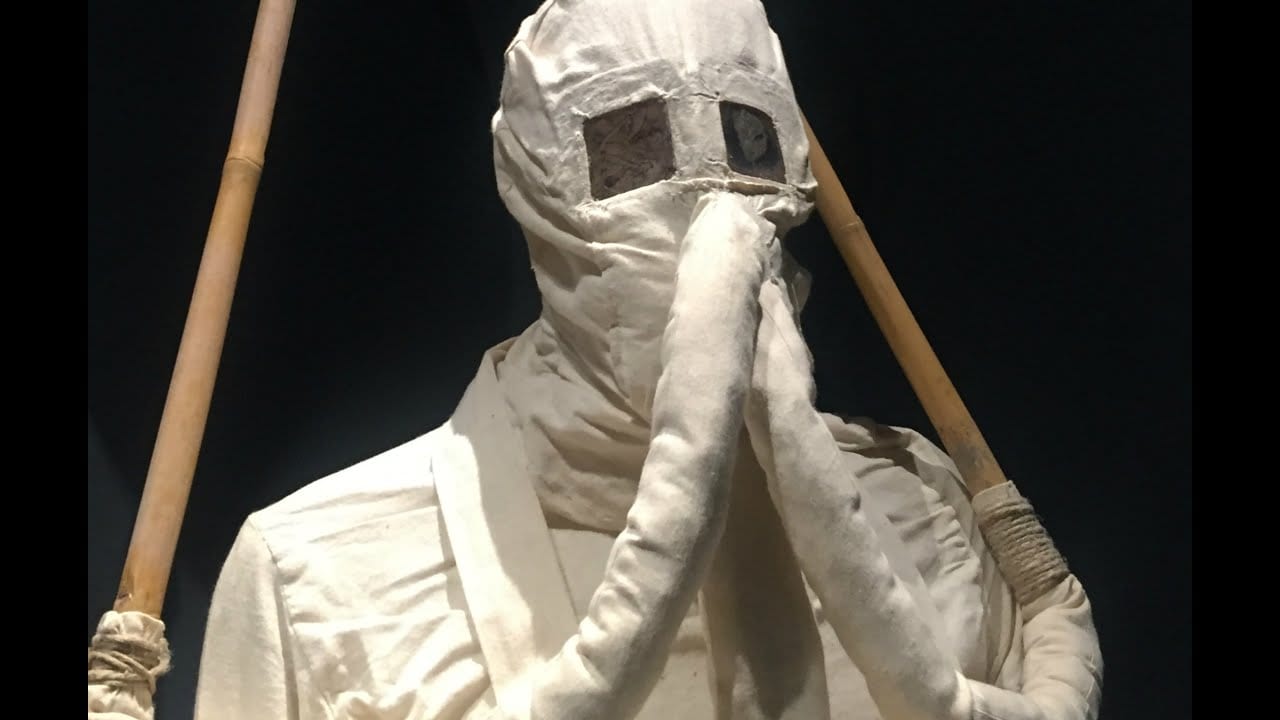 If you’ve seen the movie Ever After – or like, studied history – you probably realize that Leonardo da Vinci was an incredibly prolific inventor. His scuba suit was meant to help the military with naval attacks, and was to be made from leather and include tubes for air.

He also designed a crossbow that was around 80 feet wide for the military, one that could fire large objects like bombs and generally intimidate you enemy.

In 1495, da Vinci also sketched a robotic knight that was filled with gears and featured a winding crank that would make the arms and legs move. The toy could also sit and stand – basically it was a very early robot. 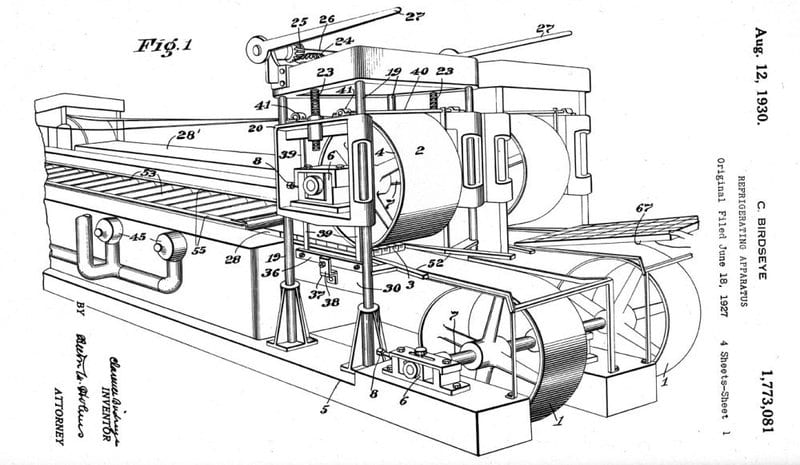 Birdseye is best known for creating the processes that allow the frozen foods industry to exist (bless him), but he filed for hundreds of patents during his life.

One was for a harpoon gun that didn’t recoil after you shot it, which made it slightly less annoying to shoot than a regular harpoon gun. 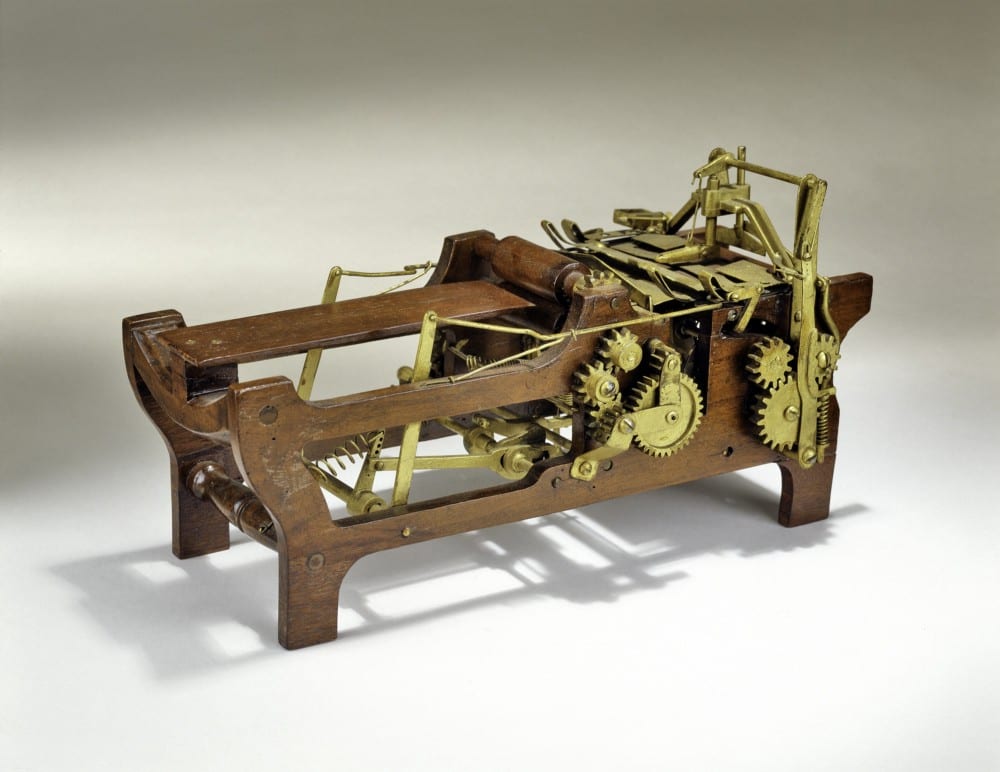 Margaret Knight worked for a paper bag company in the 19th century, and invented a device that allowed the cutting and folding process to be mechanized. Late into life, Margaret was still inventing things – nearly a hundred things, all told – like the robe clasp, numbering machine, and a shield that kept dresses from getting stained.

2 and 1 – Wooden Paddles and the Armonica (Benjamin Franklin)

Like most, if not all, eventually-famous inventors, Ben Franklin started as a child. When he was 11 he invented 10-inch wooden paddles to attach to his wrists in order to swim faster.

It worked, but they were too heavy to wear for long.

The armonica is an instrument inspired by people who play glasses with their fingers. It had 37 painted glass bowls – different colors for different notes – and you pressed a foot pedal that spun the bowls as you touched them with wet fingers.

Marie Antoinette learned to play, and both Mozart and Beethoven composed music for the instrument, but a rise in people who believed music could cause headaches, hysteria, and death led to its being largely discarded.

Some people are just so prolific.

What are you favorite inventions, and who came up with them? Let’s nerd out in the comments!