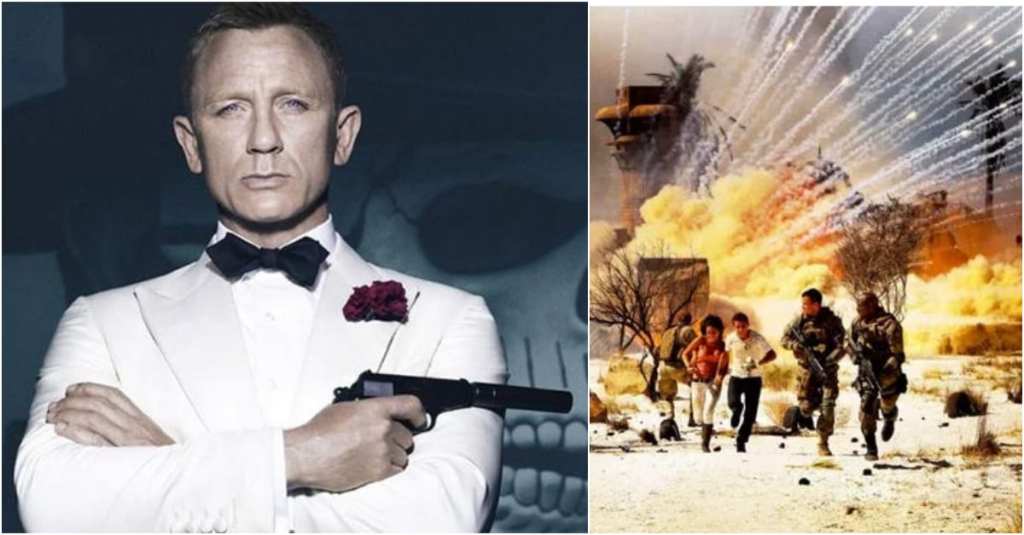 9 Myths We Learned from Movies That Most of Us Believe

We’re inundated with pop culture in this country, and, even without realizing it, we pick up a lot of information along the way. This is especially true with movies and TV shows.

We learn a heck of a lot from movies, and a lot of it isn’t necessarily accurate. How many times have you seen a movie where a person who is recently arrested gets one and only one phone call, so they better make it count? Or how about a daring escape where a hero walks away unscathed from a huge explosion?

The fact is, there are a lot of things we learn in films that aren’t true. Read on to learn about 9 movie myths that a lot of us believe, even though they aren’t accurate. 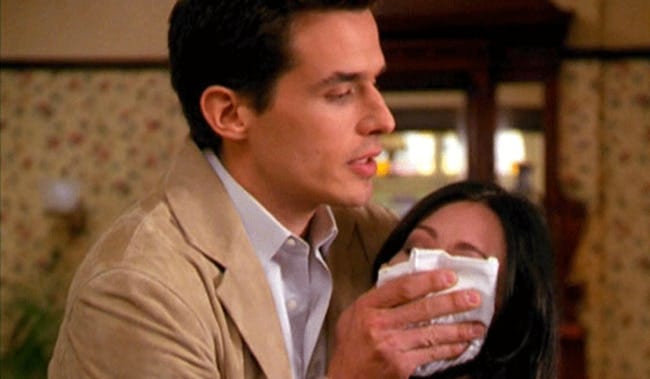 This is a classic way to disarm an opponent or a rival in films. Dump some chloroform on a rag, hold it to their mouth, and they will be knocked out in seconds. Must work in real life, right?

This tactic has been seen in countless films, but that’s not the way in works in reality. Although chloroform can knock someone out, it would take at least 5 minutes (with a perfectly measured dose) to make a person unconscious. That five-minute rule is even if a skilled anesthetist was administering the chloroform. 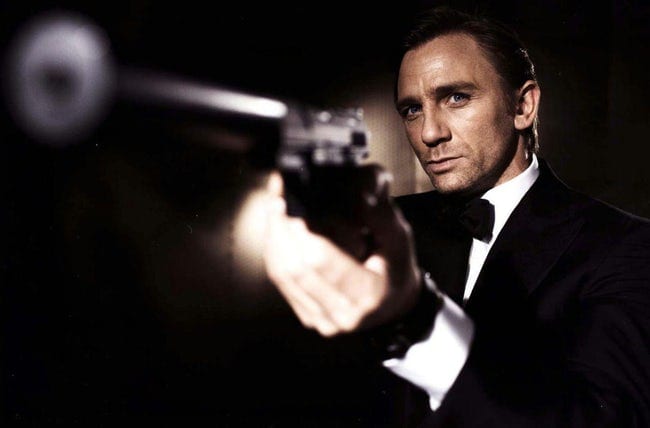 How many times have you seen this scene on the big screen? A hitman quietly enters a house and uses a gun with a silencer to execute his target…and it is absolutely silent. The answer is, we see that in movies all the time.

But silencers on guns aren’t exactly silent. The chief executive of ShotSpotter, a gunshot detection system used in cities across the country, said, “In regard to gun silencers, it is more accurate to call them suppressors, as they suppress the impulsive sound of gunfire, not wholly eliminate it.”

Pro-gun groups prefer to call silencers “suppressors” because they point out the devices only reduce the sound of gunshots by 30 decibels – that noise is still comparable to a jackhammer. 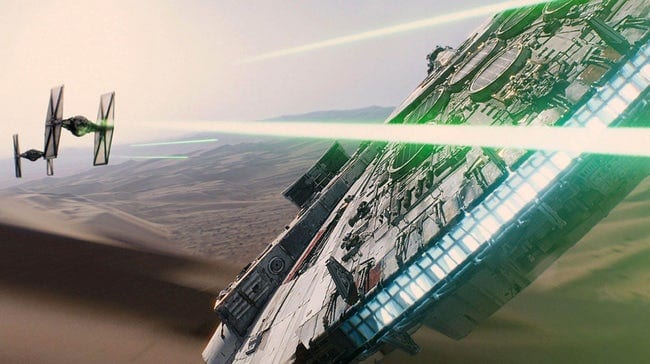 The most obvious onscreen example of this myth is found in Star Wars. Laser gunfights in space light up the sky with brilliant colors as warring factions compete for supremacy in the galaxy.

But that’s not the way it would actually work with lasers. If laser weapons were actually developed, they would be invisible. Light needs a surface to reflect off of to be visible to the human eye. The fact is, there is no atmosphere in outer space, so these futuristic laser weapons would never be seen because there are no particles that would scatter the light. Sorry sci-fi fans…

4. You can calmly walk away from an explosion 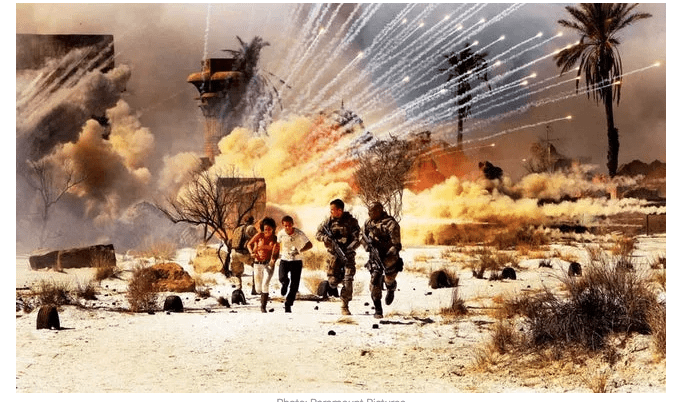 Here’s another myth you see on the reg: an action star calmly strutting away from a huge explosion.

Well…that’s not how it works in the real world. There are several reasons why a person doesn’t walk away from a nearby bomb blast (this is all depending on proximity, of course). First, the initial blast wave over-pressurizes the air and sends particles flying faster than the speed of sound. The shockwave from the blast then moves through the human body and damage internal organs and tissue. After that, you have to deal with the fragmentation (shrapnel) and the fire and heat.

So no, even The Rock isn’t walking away from an explosion.

5. People flying across rooms after they get shot 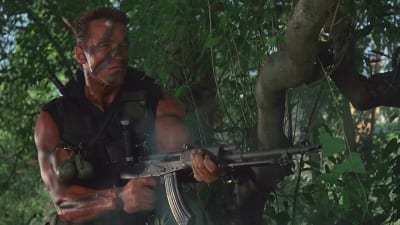 You’ve seen it countless times. Someone gets shot in a movie and they fly across the room like they just got catapulted from a cannon.

Hopefully, you haven’t experienced or witnessed a shooting, but that’s really not what happens when a person takes a bullet. In fact, most people simply fall to the ground when they are shot. There are a couple of theories as to why this happens. One is that our brains tell us something is drastically wrong and we fall to the ground to try to be in a safe position. Another suggests that an area of the brain stem called the reticular activating system becomes overloaded by the pain, our muscles weaken, and we collapse.

Either way, a person would have to get hit by something a lot bigger than a bullet to be propelled across a room, or even knocked significantly backwards.

6. The truth serum will reveal all secrets 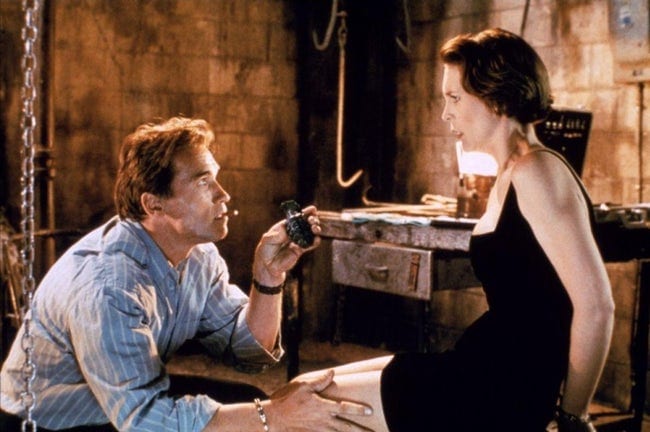 On the silver screen, a person will immediately spill their guts and reveal everything when given a truth serum.

In real life, truth serums exist, but they don’t really work. What they do do is work as sedatives, slowing down your brain and body functions and making it harder to lie.

A classic movie myth if there ever was one. It seems like every single time a person is arrested in a movie, they’re told about their one phone call or they’re screaming for it.

The real truth is that phone calls are allowed from prison and prisoners are allowed to talk to an attorney, but calls are a privilege and can be taken away at any time. As for jail, the laws vary from state to state in the U.S., so you could get as many as you’d like, or as few as none.

8. You can shoot a padlock open 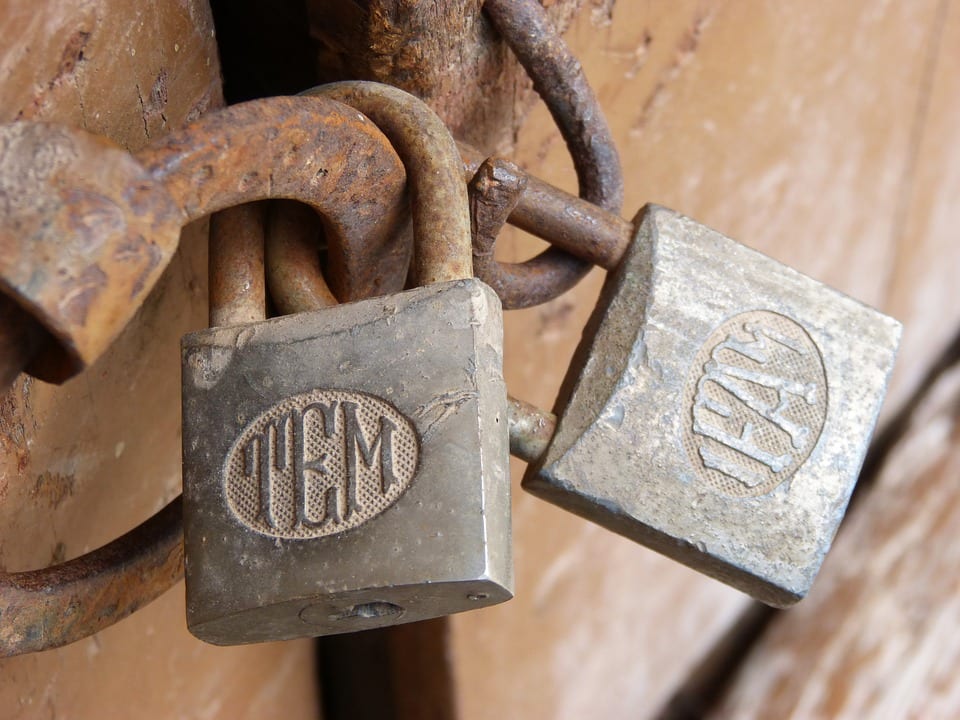 A lot of people are suckers for this one, including me. I’ve always just assumed you’d be able to shoot a padlock open because Bruce Willis did it. Boy, do I feel dumb.

The truth is, it doesn’t work with a handgun. Tests have shown that not only did bullets from a handgun barely make a dent in a padlock, some of the lead melted onto the lock. Even with a rifle, it would take several shots to break a padlock.

9. Drowning people flail around in the water 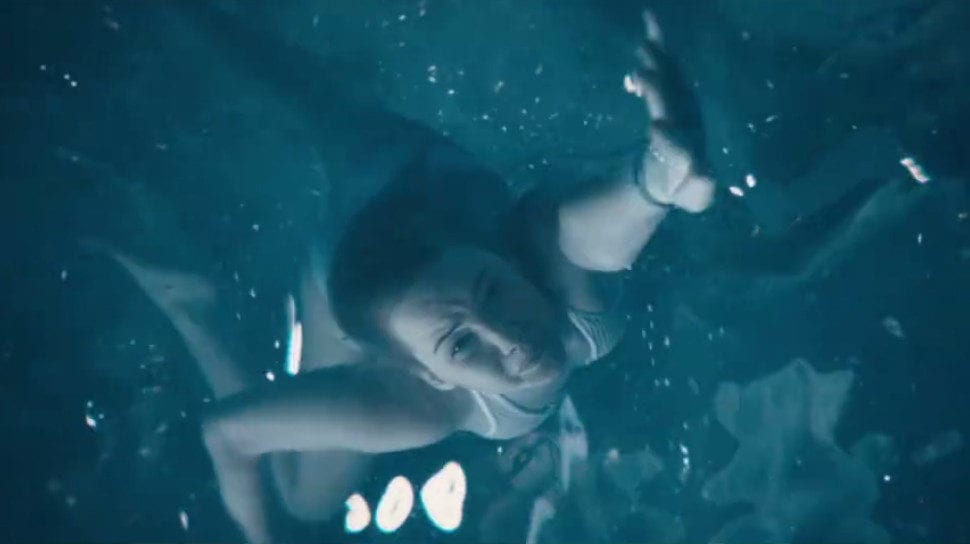 Drowning people in movies scream and thrash and flail about, making a scene so everyone on the beach knows they are in peril.

In reality, drowning victims are usually silent because they are gasping for air and running out of oxygen. They also are fatigued (from the drowning), so they won’t be flailing their arms. Instead, a drowning person is usually stationary and in a vertical position with their head bobbing in and out of the water as they gasp for air and try to push their hands down to propel themselves to the surface.

And there you have it! Hollywood, you’ve been debunked.