did you know?Learn something new. 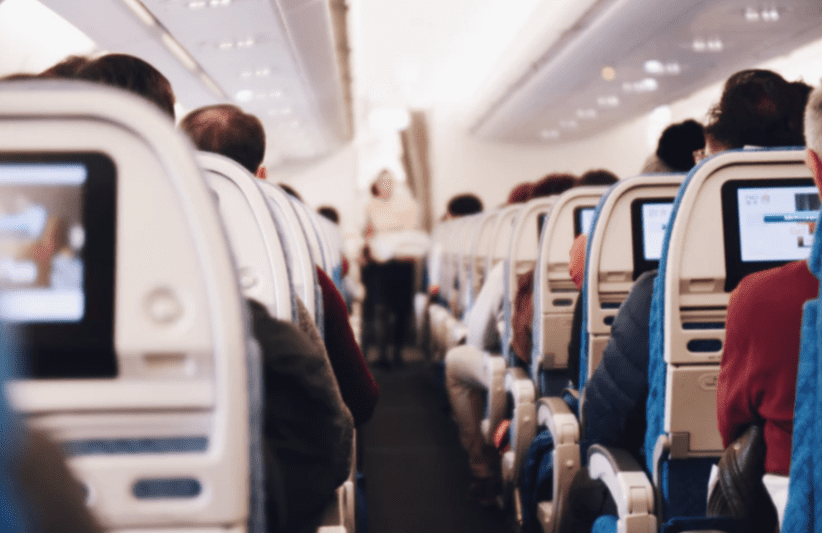 Flying is incredible and allows us to fly from one end of the globe to the other in a single day.

But it can also be a major pain in the ass. AskReddit users shared their tales of flying gone wrong.

This happened on 9/11. I was flying from Cedar Rapids to Cleveland.

We taxi to the runway and take off like normal. Pretty soon, I noticed we hadn’t reached cruising altitude. I think we stayed at about 10,000 feet. We stayed there for about half an hour. Then the pilot came over the intercom and said, “The FAA has closed all US airspace, we’re landing at Chicago O’Hare.”

Well now everyone on the plane got nervous. We land at O’Hare and looking out the window all I could see was chaos. I’d never seen so many planes on the ground before.

People started getting on their phones and slowly information started spreading through the plane that we were under some sort of attack.

After about an hour of waiting, we were able to get off plane at the gate. I remember seeing national guard soldiers there with their rifles, dogs etc. Over the intercom they were repeating “please leave Chicago O’Hare airport as soon as possible.” I overheard people saying that the attack was coming to Chicago.

I had two small kids at home and a wife. I’m stuck at O’Hare with what I thought at the time was an imminent attack. I left my luggage behind and got out to the front of the airport. I managed to stop a guy driving a rental car shuttle bus and asked if he knew if there were any cars available. He said “buddy nothing is available, but hop on I’ll take you with me so you’re not stuck here.”

On the ride to the rental car facility I’m racking my brain to try to figure out how to get the hell out of Chicago. No rental cars available, flights are shut down, I was sure trains wouldn’t be an option either. Then it hit me…I knew what to do. I asked the rental car driver for some directions on where I needed to go and started walking.

I walked for about 20-30 minutes or so and found what I was looking for. U-Haul. I rented a U-Haul truck and drove that thing all the way back to Ohio.

That was my worst flight ever.

Continue
View on one page