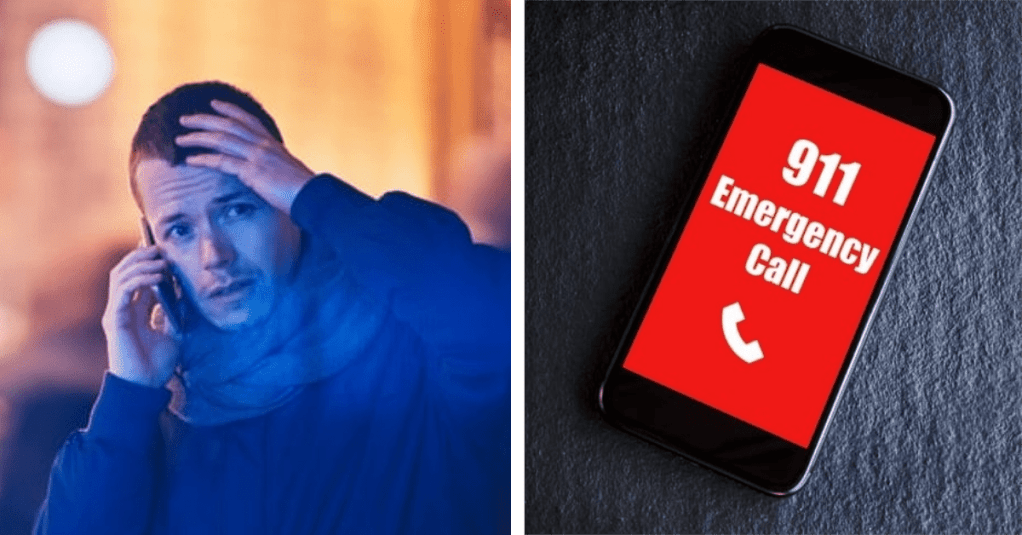 ‘You don’t have to say a word.’ — Learn 9 Problems 911 Dispatchers Face Everyday

It might not be one of the most glamorous job in the world, but answering 911 calls takes a special type of person.

911 receives about 240 million calls every year, and with some of the shifts lasting 16 hours – not to mention the content of the calls – you definitely need to be strong.

Here are 9 things they deal with on a regular basis.

9. Never hang up on a dispatcher. 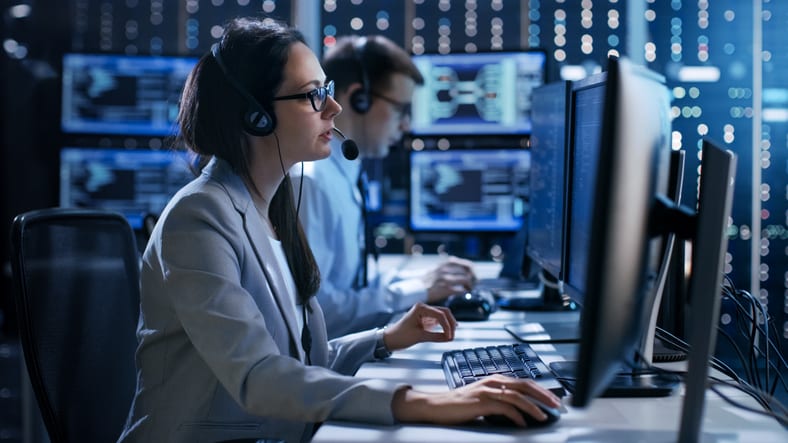 Every time someone calls and hangs up, a dispatcher is required to call back. So even if you’ve made a mistake, it’s best to stay on the line and explain instead of hanging up.

Bill Blume, a dispatcher since 2001, says that he understands wait times can be frustrating, “but at the same time people just don’t appreciate how much a hang-up can slow the process down.” 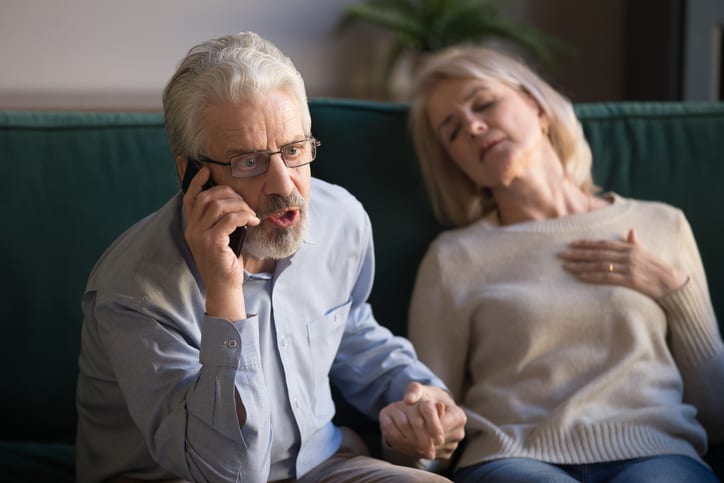 While dispatchers get between 300 and 500 calls a shift, veteran Amanda says “Ninety-five percent are nothing calls.”

“They’re not people who need help. They’re people who have low coping skills.

But you’ll have days when it seems that’s all you get.”

Some states have penalties for abusing the system, but they’re usually only enforced with repeat offenders.

Amanda also says it’s not easy to tell right away whether a problem might be serious.

“The level of distress somebody is displaying is in no way correlated to how serious their problem is.

The people who are screaming the most generally have overflowing toilets.

But the calmest guy will call up and say, ‘I don’t really wanna bother anybody, but my wife isn’t breathing.”

Ugh. Please don’t do this.

7. It really helps if you know your own location. 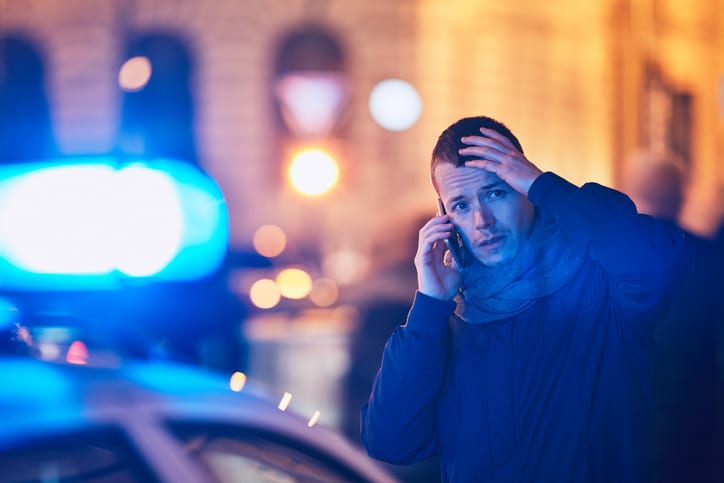 “Maybe you’re stuck in a store and  you didn’t pay attention to the address. Or on the highway people are very fuzzy about where they are.

Dispatchers with experience are pretty good at using vague descriptors, the sound of nearing sirens, and in their own lives, are sure to be aware of what’s going on around them at all times.

6. They have a call hierarchy. 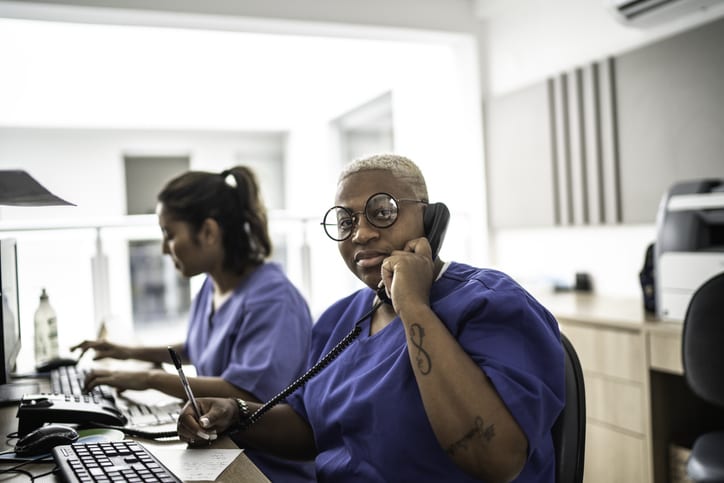 Amanda admits that “calls get triaged based on the level of immediate public danger,” which is to say, they may no be addressed in the order they are received.

They also make the call on whether or not emergency vehicles go out with lights and sirens.

5. The disappearance of landlines has made their jobs harder. 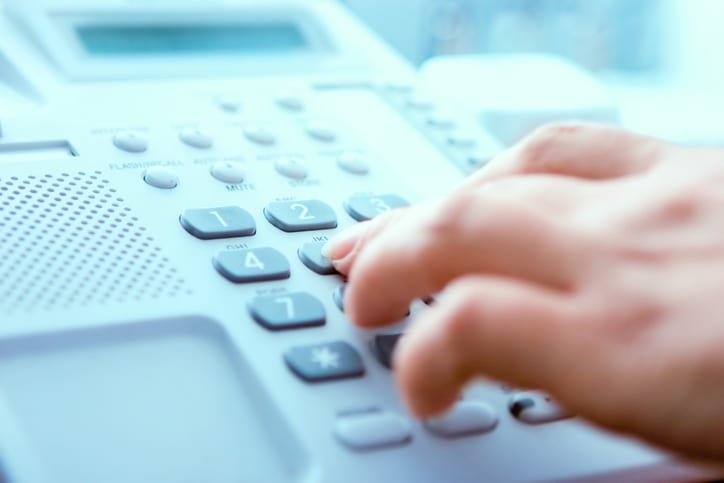 Most 911 calls – around 80% – are now made from cell phones, which makes it impossible for the dispatcher to use the person’s phone number to pin down their address.

Nikki, a dispatcher for 9 years, says that some cell phone carriers are more accurate than others, though.

“We’ve discovered that Sprint and Verizon have the most accurate locations.

We were once trying to locate a man with a gun, and he had Sprint, and the map showed him on one side of a pine tree and that’s exactly where he was.”

In 2018, Apple and Google both added services that transmit location data from cell phones to 911. 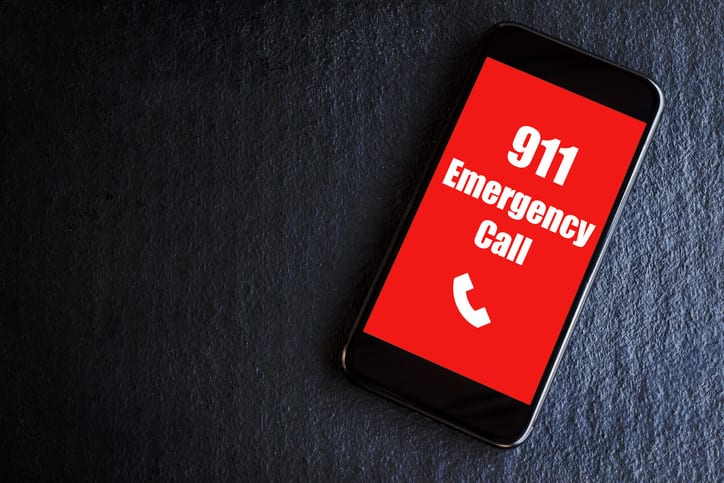 The FCC estimates that around half of the 911 calls from NYC cell phones are accidental – which adds up to 84 million calls every year.

“This is a huge waste of resources, raises the cost of providing 911 services, depletes PSAP morale, and increases the risk that legitimate 911 calls – and first responders – will be delayed.”

Nikki says it’s not all bad, though.

“We’ve had people call with the phone under their pillow while they’re having sex, or people singing while they’re driving down the road.” 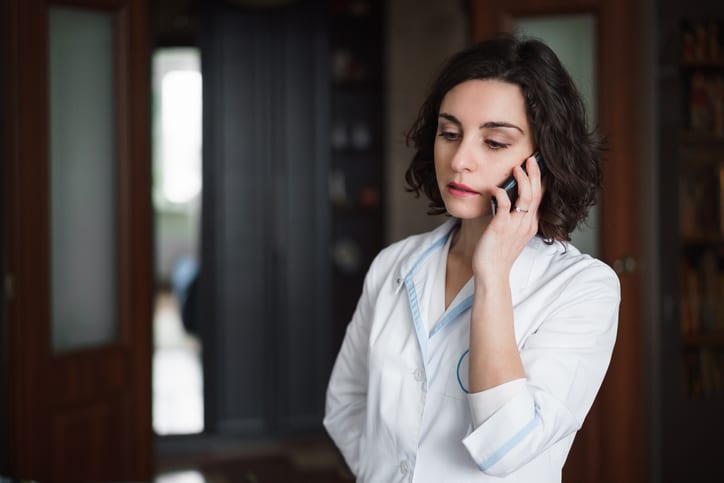 It’s entirely possible that someone calling for help may not be able to speak, like in a case where they don’t want to be overheard, or if they’re choking.

Dispatchers are trained to ask yes-or-no questions that the caller can answer with the push of a button.

Martha, a dispatcher from George, explains,

“…if there’s a domestic situation, we’ll ask, ‘Is he still in the room? Does he have a weapon? Has he been drinking?'” 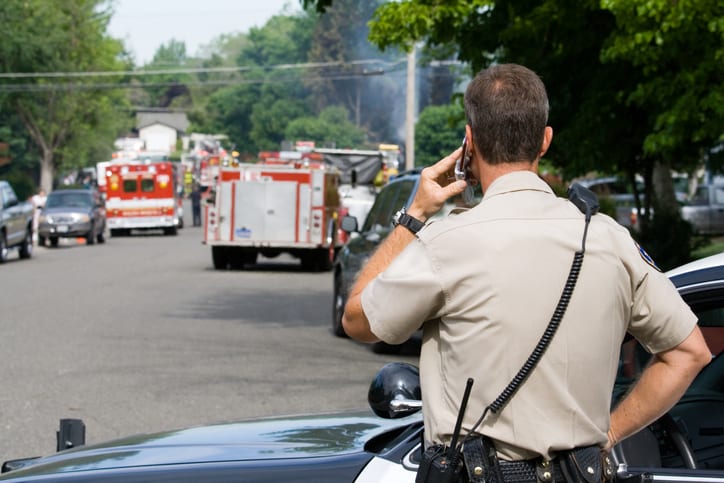 If there is a large emergency that is experienced or witnessed by a large crowd, lines could be busy, says Amanda.

“When you have a very public incident going on, sometimes you’ll get busy signals because there are instantly 1000 calls.

The problem is that within those busy signals are some set of people calling for things that are not the public incident.”

So yeah, don’t call if there’s a BIG emergency… just your emergency. 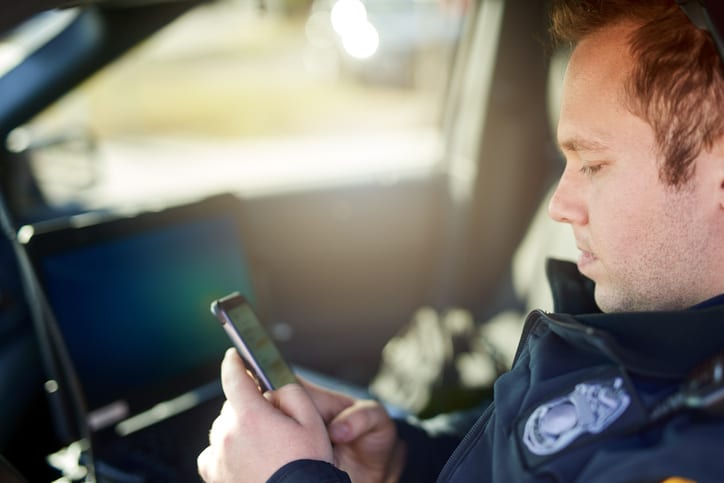 If you can’t get through, try calling your police or fire department directly – Rachel Herron, a former dispatcher from California says they’re easy to find online.

“You should have that number programmed into your phone.”

I don’t think I could handle it, honestly.

If you’re a 911 operator or know someone who is, tell us some good stories in the comments!