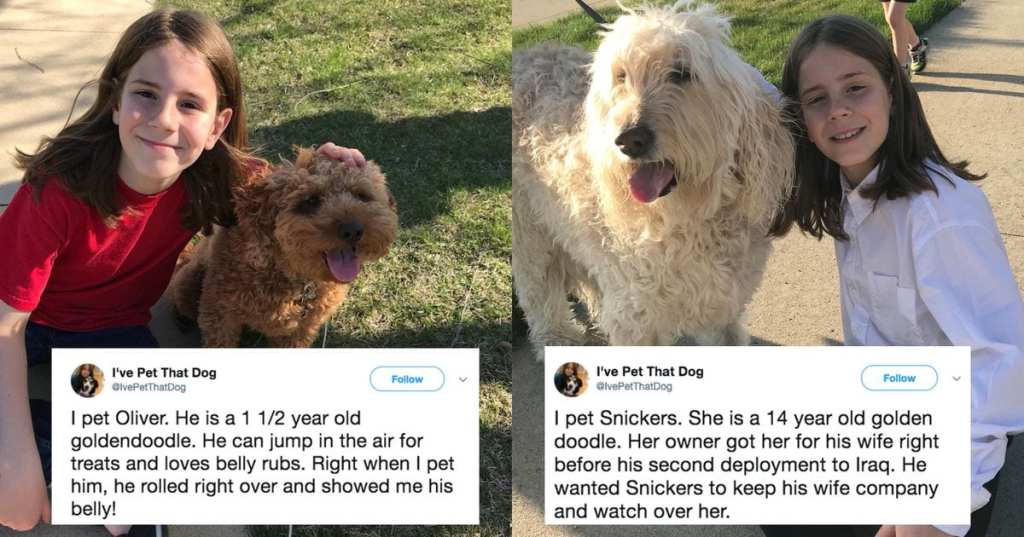 At just nine years old, Gideon Kidd has already pet over 300 dogs, documenting all of them on his Twitter account, I’ve Pet That Dog. Seriously, it’s kind of the greatest thing ever. 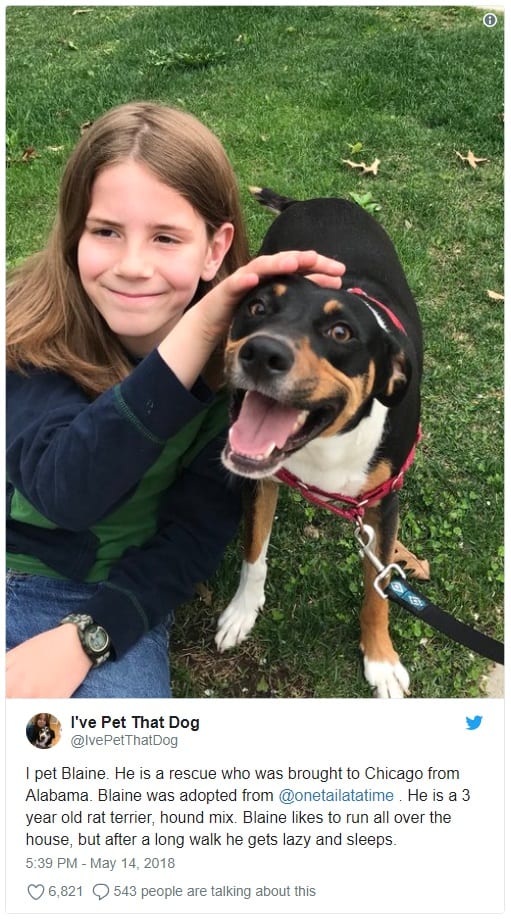 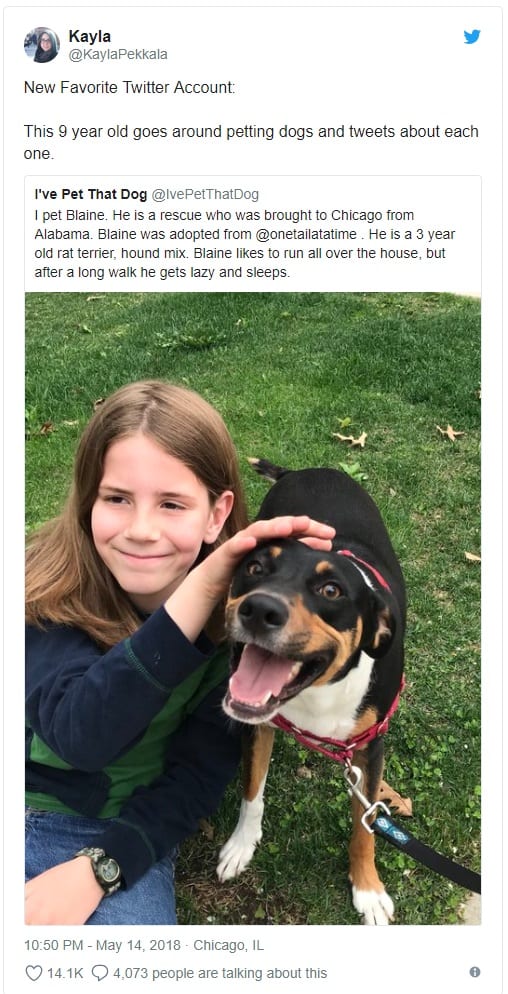 Gideon now has thousands of followers. He’s really enjoying the newfound popularity, saying, “It feels amazing!” His mother added that the whole experience has been “really fun” for him.

His account has been likened to Humans of New York, only so much more pure and wonderful. Gideon records the name, age, background, and unique personality traits of every pup he pets. Sometimes, however, his posts also deal with some of the deeper aspects of human-animal relationships. Recently, he wrote about a dog named Stella, who helped her human cope with depression. 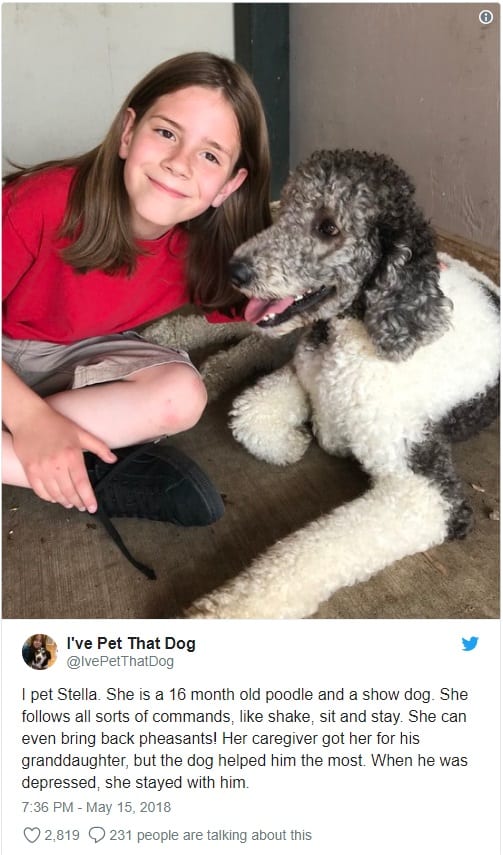 Other encounters are more lighthearted, such as his review of this dog as “loyal and friendly.” 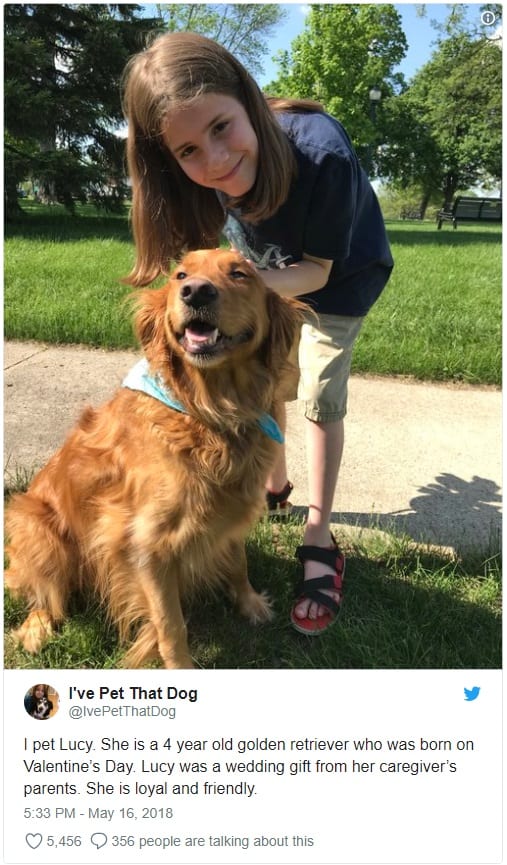 He characterized another pup as being “bouncy and friendly.” 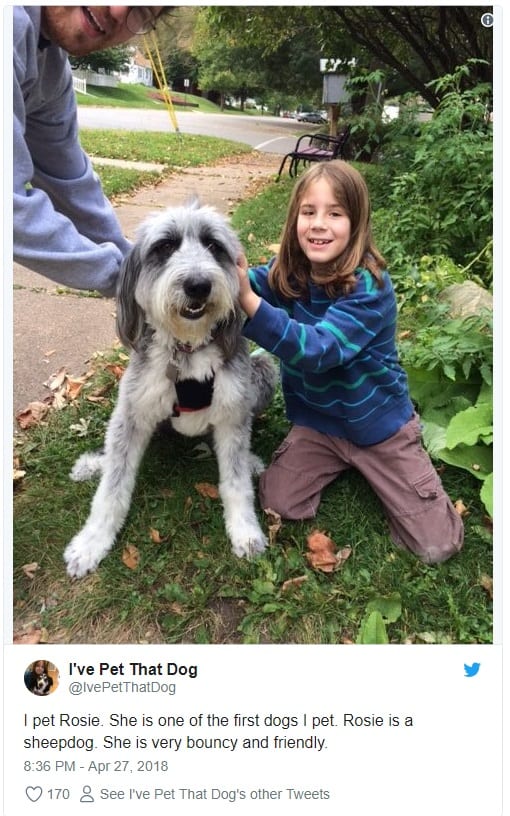 What I love most is how he always tries to make sure the personality of the dog comes through in his posts. 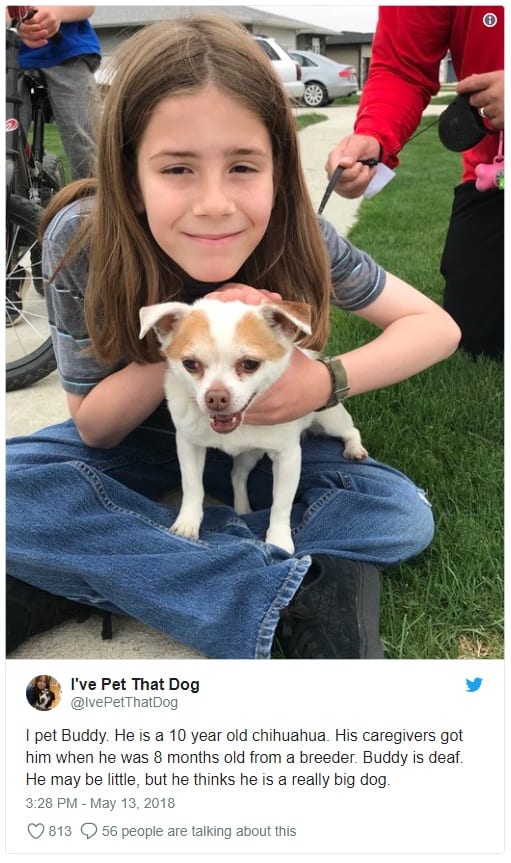 Gideon actually has a special fondness for chihuahuas and even belongs to a chihuahua fan club. His family has a dog of their own, 12-year-old Walter, who they found running across a road after he’d been sprayed by a skunk.

On his site, Gideon says he’ll pet any dog unless their owner doesn’t want him to. In May of this year, he celebrated his 300th petting – a cocker spaniel named Clementine who quickly became one of Gideon’s favorite dogs. 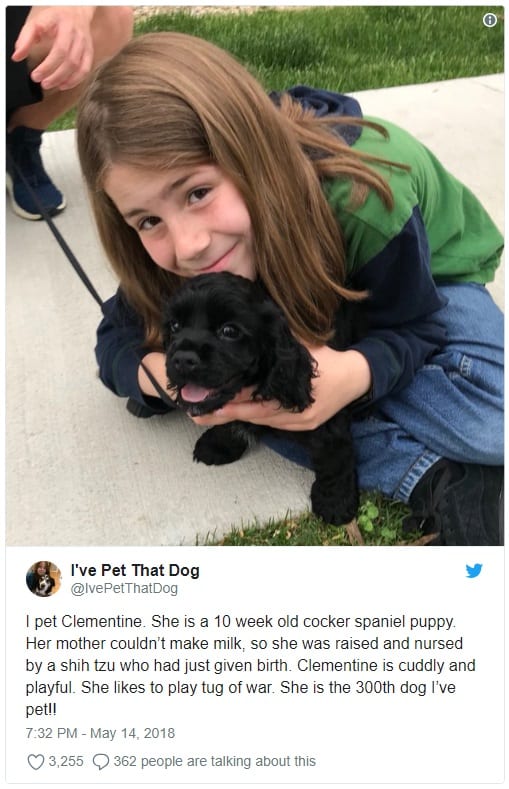 To those who feel afraid of dogs, he offers the following advice: “If you put your hand under their nose, you can let them sniff you. He’ll bark and growl if he doesn’t want you to pet him. If he does want you to pet him, he’ll come to you happily.”