For centuries, history has been written by men. That’s a fact and there is no disputing it. And that has led to women’s roles in history being diminished and overlooked for years and years. But a new discovery is changing some ideas about how women lived in the Middle Ages.

A female skeleton that was buried in a monastery in Germany between 1000 and 1200 AD was found to have a tiny amount of lapis lazuli, a rare and valuable blue gemstone used to make pigment, stuck in her teeth. Researchers have concluded that the woman was an artist, and the revelation turns commonly believed norms on their heads because it proves that women played important roles as skilled artisans at the time.

One of the co-authors of the study, Alison Beach, said, “It’s kind of a bombshell for my field. It’s so rare to find material evidence of women’s artistic and literary work in the Middle Ages.”

The skeleton was originally being studied to learn more about the diets of medieval people when the blue gemstone was discovered in her teeth. At the time the woman was alive, lapis lazuli was so valuable that it was only used by the most skilled painters, who used the gem to create blue pigment for painting – often gorgeous illuminated manuscripts. 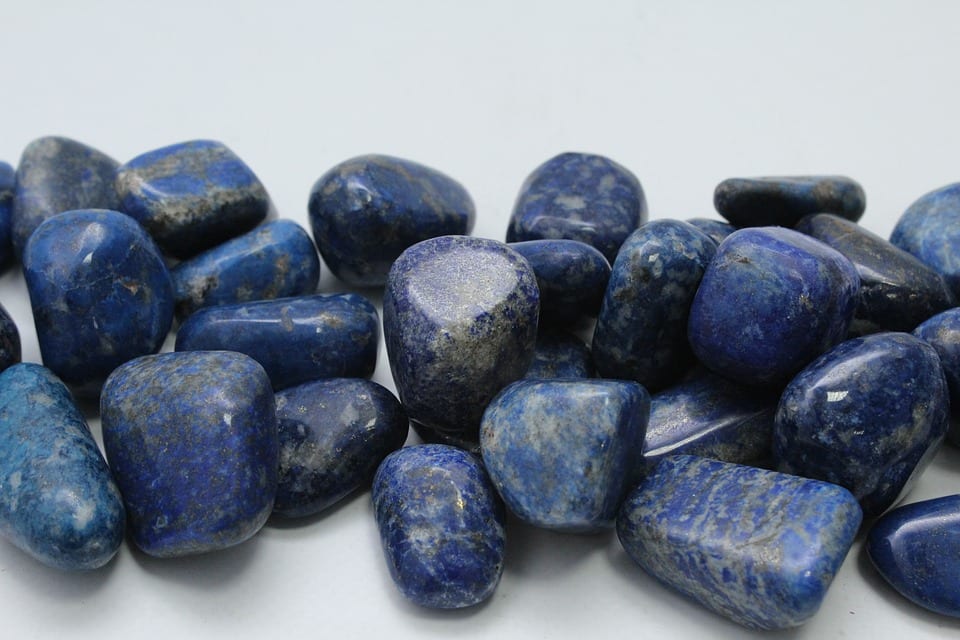 Researchers think that licking the tip of a paintbrush over and over likely caused the lapis to build up in such a way that it could still be found in the skeleton’s mouth centuries later.

Alison Beach added, “Because things are much better documented for men, it’s encouraged people to imagine a male world…this helps us correct that bias. This tooth opens a window on what activities women also were engaged in.”