“Invisible Poverty” is something that seems to slip through the cracks in American society – many people don’t even know it exists.

It’s not only an unknown phenomenon to many Americans, but it’s also not easy to explain to people who haven’t experienced it firsthand.

A Tumblr user wrote an important post about their conversation with a wealthy friend concerning how hard it is to escape poverty and why it goes so unnoticed by so many.

The post is lengthy, but read the whole thing and pay attention, because the words are powerful. 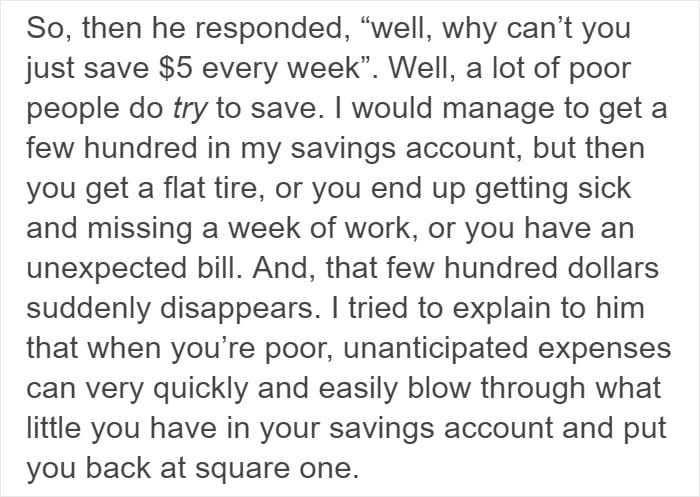 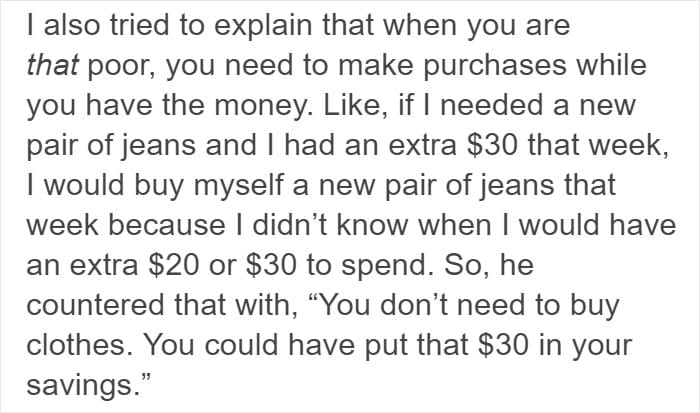 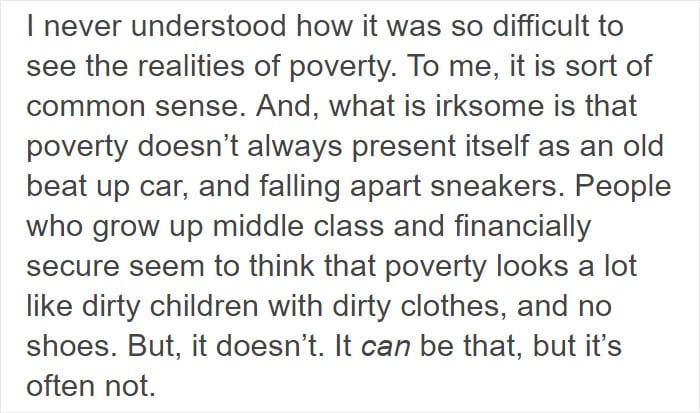 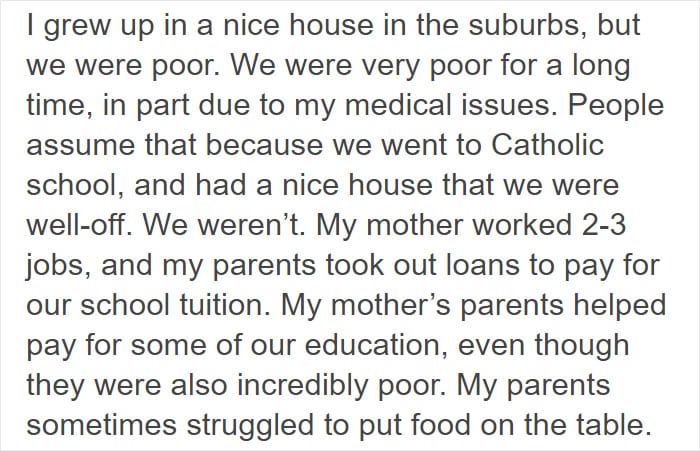 People were moved by the Tumblr post and weighed in with their own thoughts on the subject.

And yes, being poor costs a lot more than you’d think.

Being on food stamps is no joke. 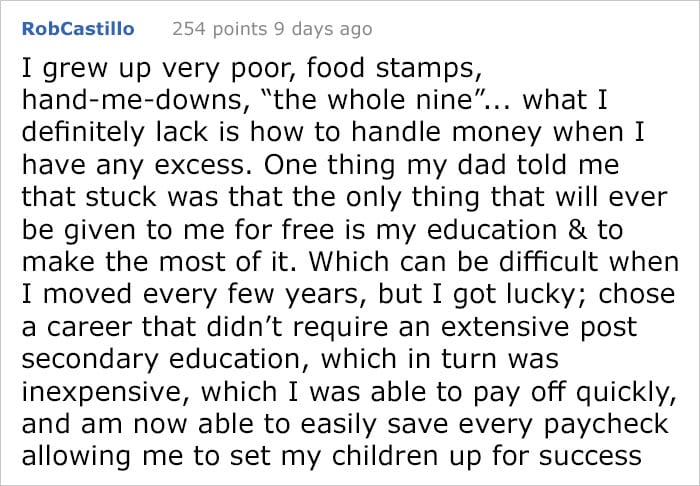 And it’s tough growing up poor.

And those bills spread out on the table brought back some memories, for sure.

However “Invisible Poverty” is defined, there’s no doubt that many, many Americans have struggled and continue to struggle with it day in and day out.

So that’s the story… and how did you hit you? If you want to share your own experiences in the comments below, we’d love to read them.