A Report Finds That the U.S. Has More Than 47,000 ‘Structurally Deficient’ Bridges

Rebuilding our nation’s infrastructure has been a big talking point among politicians over the past several years, but it doesn’t seem like any real action is ever taken.

And the news isn’t getting any better. A new report from the American Road and Transportation Builders Association revealed that more than 47,000 bridges in the U.S. are in bad condition and need urgent repairs. The organization estimates that it would take 80 years to repair all the bridges in the U.S. that are deficient. 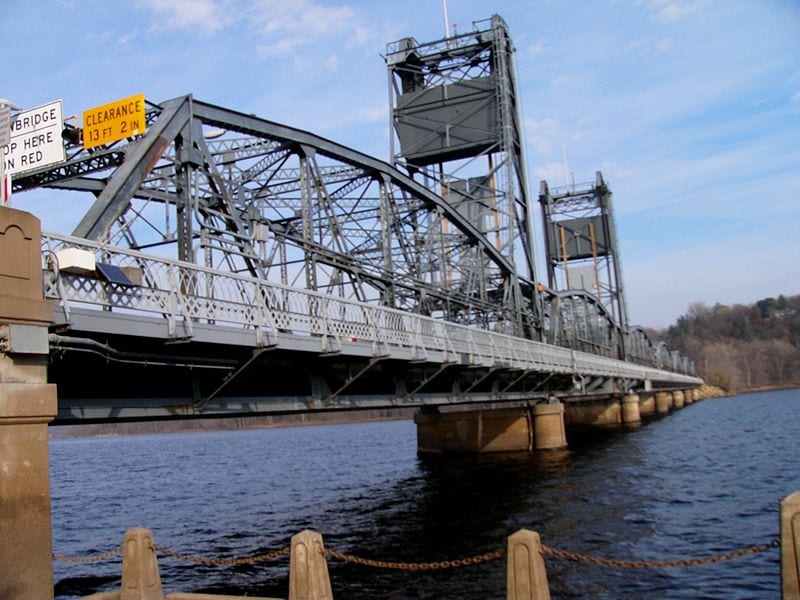 Alison Black, the chief economist for the American Road and Transportation Builders Association, said, “In addition to those bridges that are structurally deficient, about 4 out of 10 bridges across the country need some sort of major rehabilitation work. So unfortunately, it’s not just these 47,000 structures that need to be fixed.” 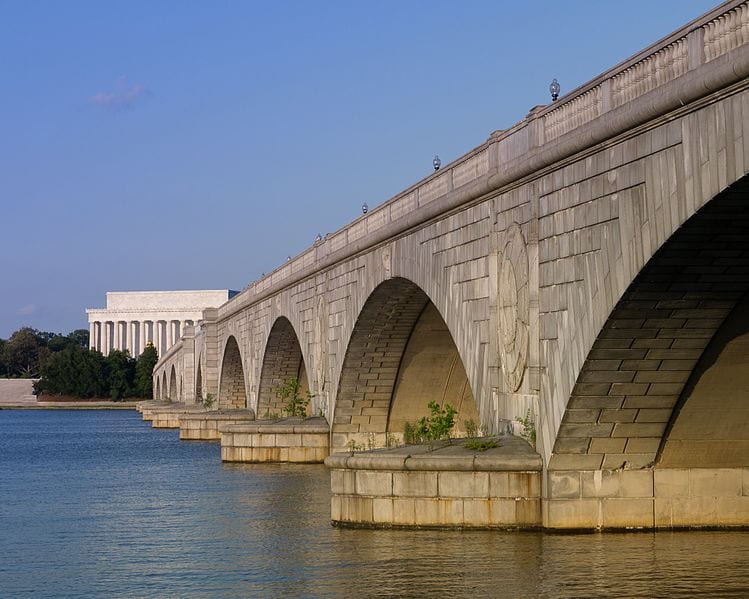 The report says that the deficient bridges in the U.S. are crossed 178 million times each day. Many notable bridges are on the “structurally deficient” list, including the Brooklyn Bridge, the Arlington Memorial Bridge that connects Washington, D.C. and Arlington, Virginia, and the San Mateo-Hayward Bridge that stretches across the San Francisco Bay. 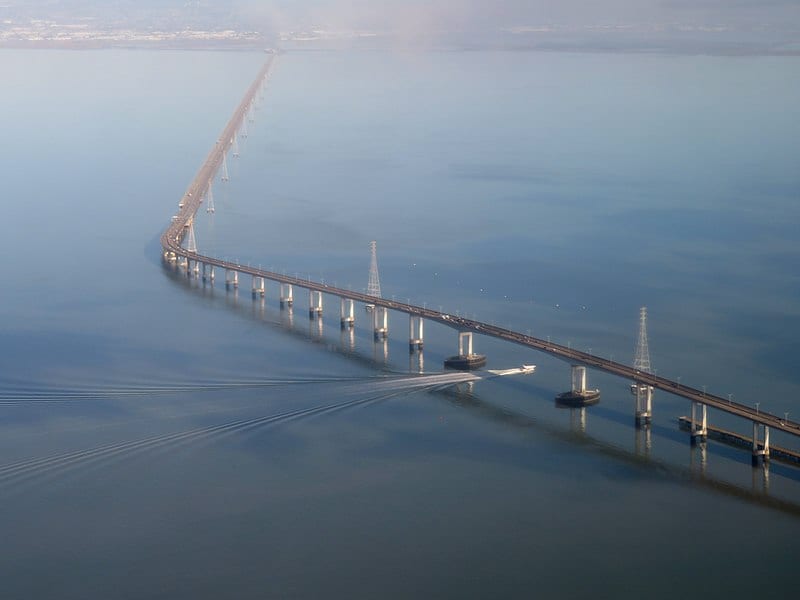 To add insult to injury, 2018 saw the slowest rate of repairs in five years. According to Black, “There’s not a lot of new money. It really is just keeping pace with project costs and inflation. I think if we saw a significant increase in the federal funding side of this that would really go a long way to help states that are trying to provide some of these repairs and fix these bridges.”

Let’s all hope that our local, state, and national politicians can work together to repair our infrastructure and ensure the safety of the millions of Americans who drive across these bridges each and every day.