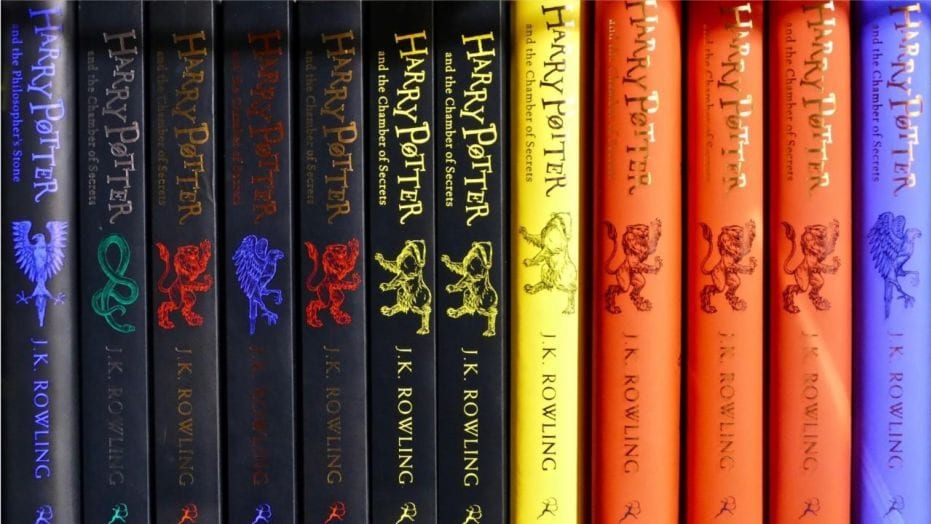 What year is it again? Oh, that’s right, it’s 2019…and apparently, some things never change.

A Catholic school in Nashville, Tennessee, has removed J.W. Rowling’s world-famous Harry Potter books from its shelves because the school’s pastor said, “These books present magic as both good and evil, which is not true, but in fact a clever deception. The curses and spells used in the books are actual curses and spells; which when read by a human being risk conjuring evil spirits into the presence of the person reading the text.”

I speak from experience when i say there is a VERY low risk of conjuring an evil spirit while reading Harry Potter. 1/63 pic.twitter.com/4a9nqaAs9T

St. Edward Catholic School pastor Father Dan Reehil wrote an email to parents at the school explaining the decision. Reehil said in the message that he consulted with several exorcists in the U.S. and in Italy before making his decision. That seems like time well spent, doesn’t it?

Parish priest says, "The curses and spells used in the books are actual curses and spells; which when read by a human being risk conjuring evil spirits into the presence of the person reading the text."

Rebecca Hammel, the superintendent of schools for the Catholic Diocese of Nashville, said, “Each pastor has canonical authority to make such decisions for his parish school. He’s well within his authority to act in that manner.”

This is not the first time that the Harry Potter series has been under scrutiny from schools. From 2001 until 2003, the series was on the American Library Association’s list of “most challenged books.”

Everyday I ask myself, 'Can this country get any dumber?' and without fail, it always can.

Thanks for never letting me down, America. https://t.co/0hEDu9AAO6

Father Reehil started exploring the possibility of banning the Harry Potter books after he received an inquiry from a parent. I bet that kid thinks his parents are a BLAST.

It’s hard to believe that this kind of thing still happens in 2019, but here we are…