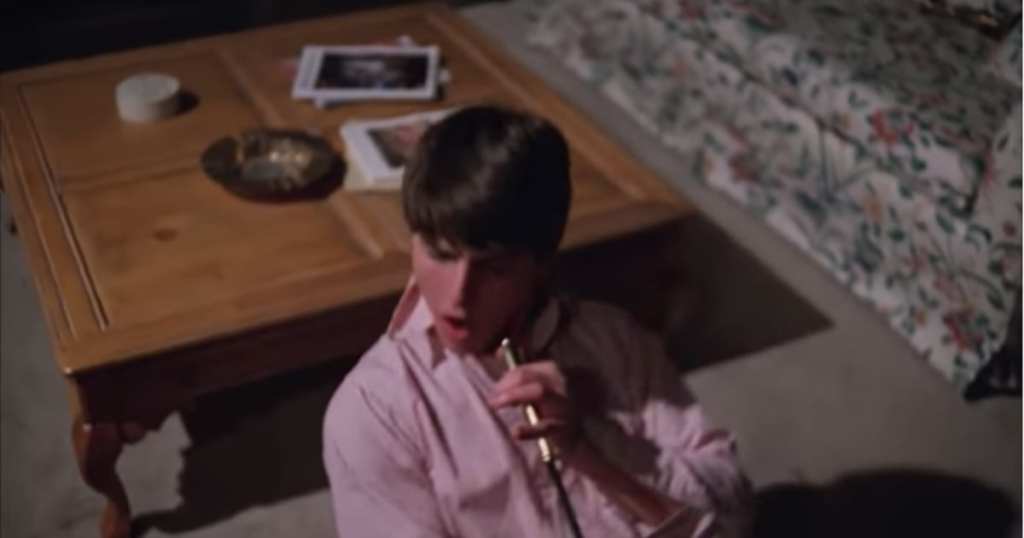 There’s no way to say that the 80s were the best period for dance moves, because have you seen people do the swing and the Charleston and stuff from in the way way back? That was dancing, my friends, and also everyone in Latin America has us beat any day of the week.

That said, there’s not a whole lot that can redeem our beloved classic 80s films right now, what with all of the sexism and racism and misogyny and sexual assault. So if the dance scenes are all we’ve got, I’m going to cling to them with my woke, GenX hands. 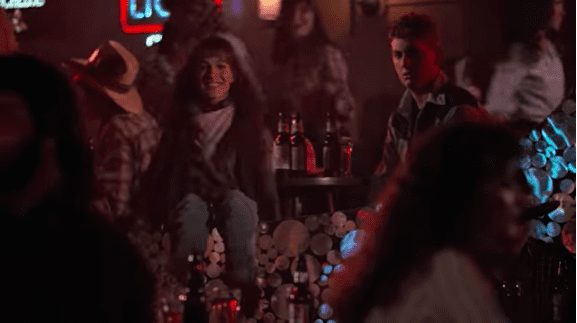 YouTube user Robert Jones created this amazing supercut of dance scenes from all of our ex-favorites and set them to Dancing on The Ceiling, a 1986 classic by Lionel Ritchie. 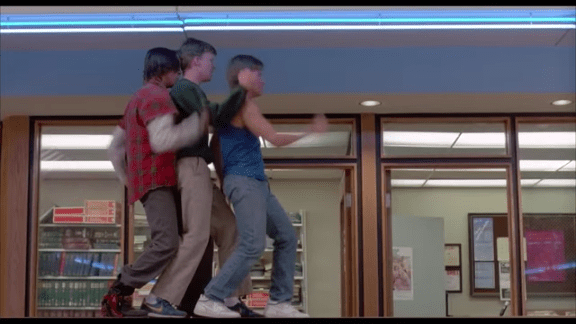 It’s been 30 years since it released, in case you need another reason to feel old. 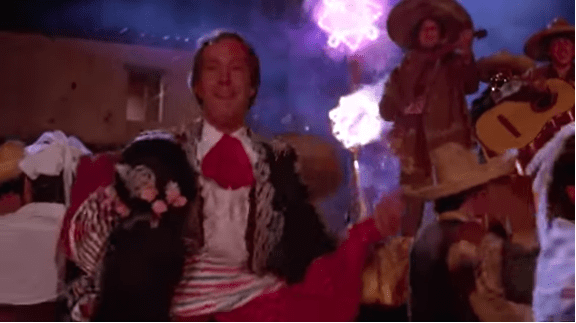 If you’re a fan of 1980s pop culture or just want a minute of nostalgia, this video is the place to be.

Me, I’m feeling all warm and fuzzy and able to forget, at least for a moment, while I’ll never get to show most of these movies to my kids.

What’s your favorite 80s movie? Is there a missing dance scene you would ad? Tell us in the comments!