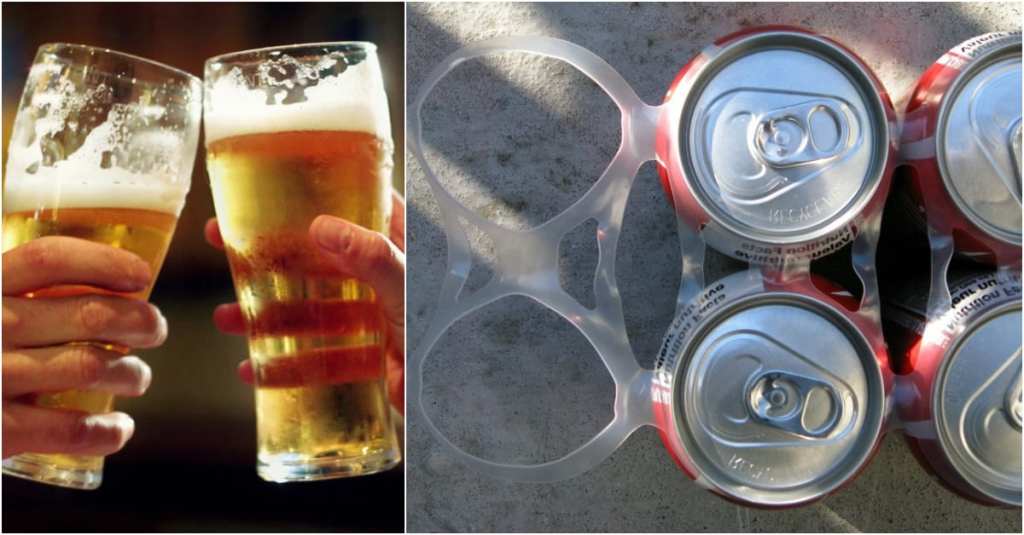 We all know that the plastic rings that hold our beloved six-packs together are terrible for the environment. They end up in oceans, and animals become caught in them and starve to death. I’ve even seen photos of turtles who got wrapped up in them, and the plastic totally changed their shapes. Overall, it’s an environmental disaster.

And you know that most people probably aren’t taking the time to cut up the rings before putting them in the trash. 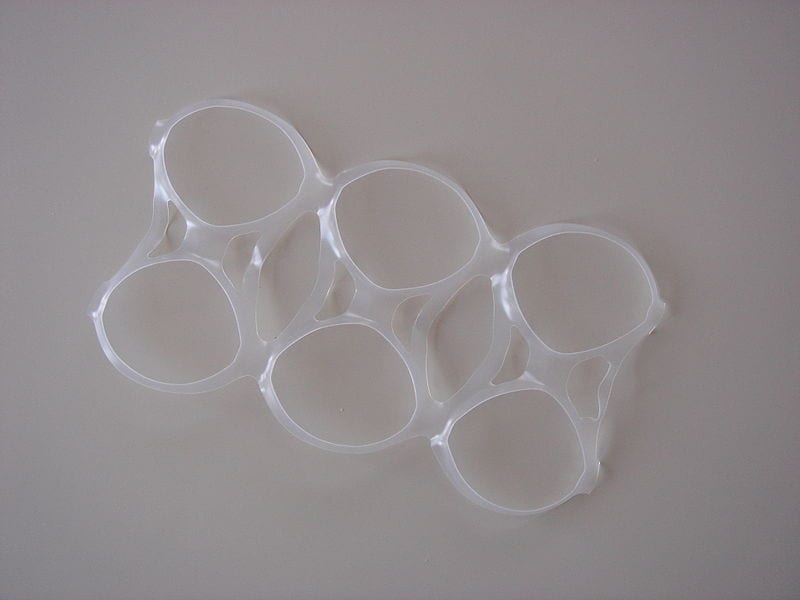 But there’s good news from a top beer producer. Carlsberg, based in Denmark, has taken a bold step forward and come up with a glued six-pack design called the Snap Pack. This allows the six-packs to stay together without any extra plastic. Instead, it uses dots of glue. 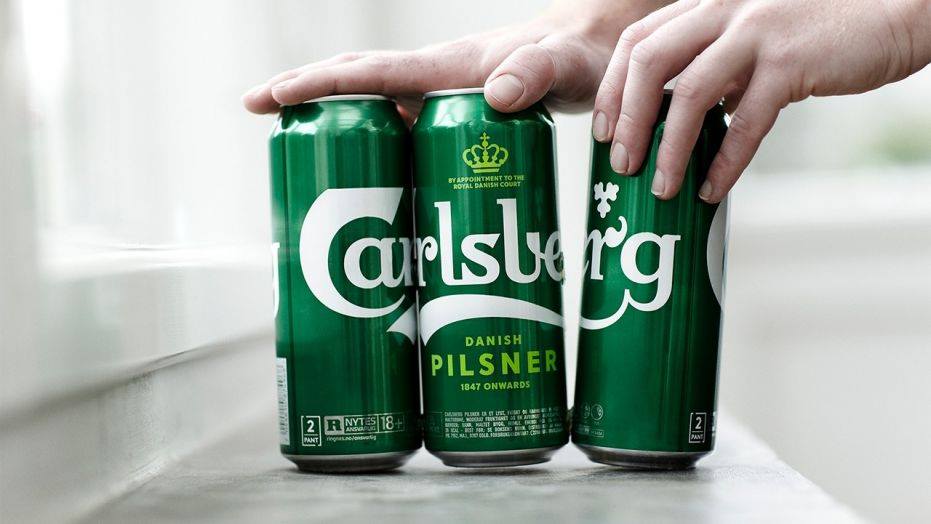 The glue is strong enough to keep the cans together during transport but can be pulled apart easily. It sounds simple, but it took three years to perfect the design. Carlsberg estimates that their new measure will reduce their use of plastic by 75% and save over 1,300 tons of plastic each year. The Snap Packs will debut in the UK in September 2018 before they spread out to the rest of the world.