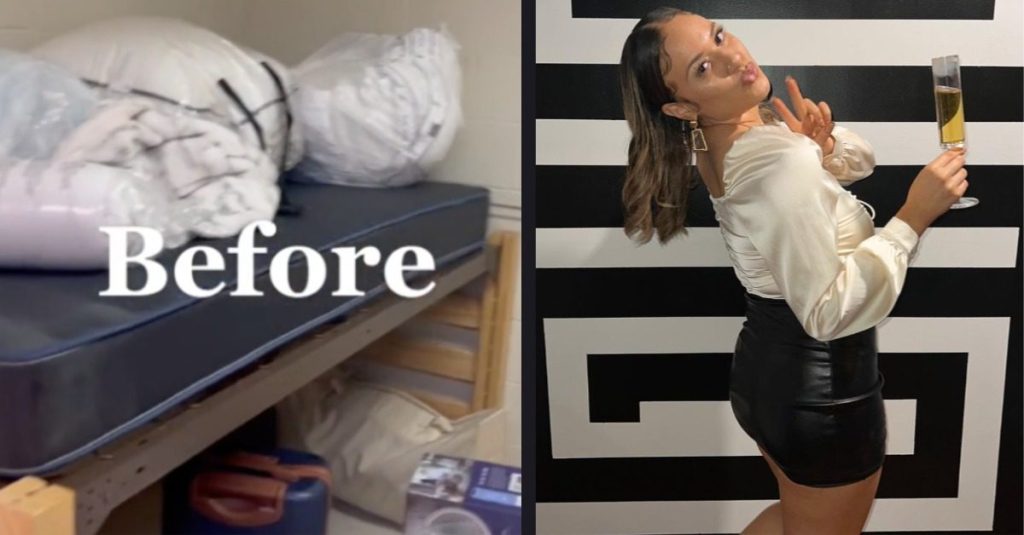 If your college experience was anything like mine, you probably lived in a bland dorm room that had cinder block walls and furniture that was from at least two decades ago. 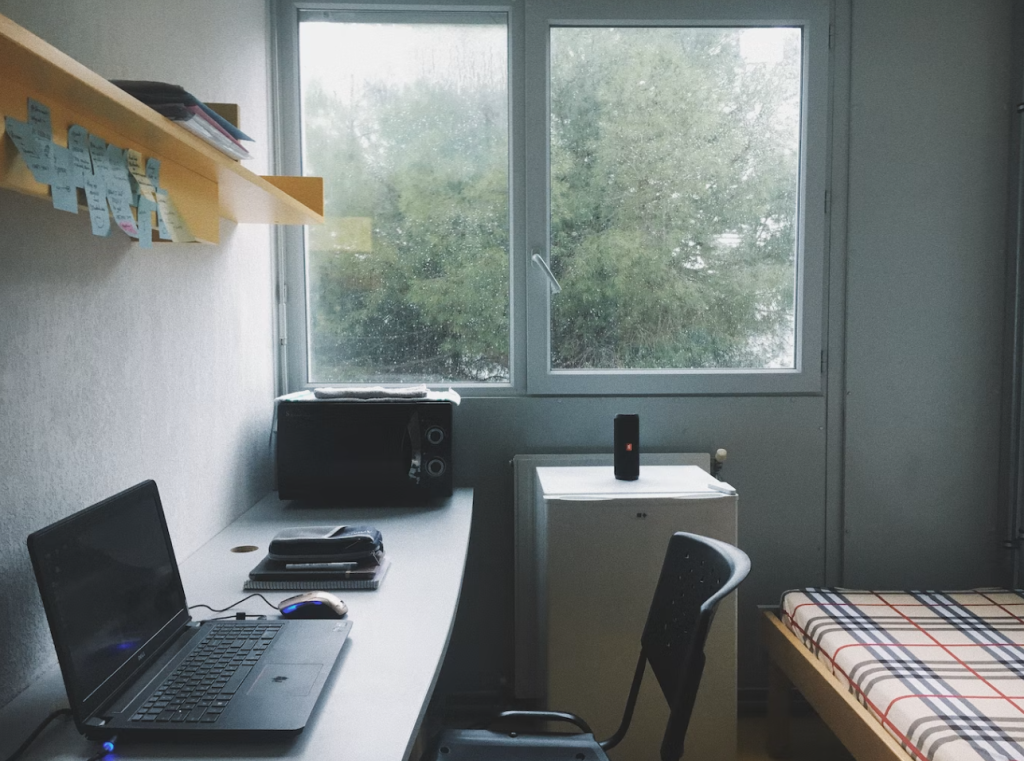 So a woman named Alethea Johnson decided to spice up her sister Athena’s dorm room so she wouldn’t have to endure the typical Freshman blues.

Oh, and did we mention that Alethea works as an interior designer?

Check out how she transformed the room for her sister for under $300.

I’d say that’s a step up from her old digs, don’t you think?

Aletha said about the project for her sister, “She told me I could do whatever I wanted. I only asked her if she wanted a colorful room like in TV shows — she did not want that.”

“She had her photos from her birthday and once I decided I was using those photos, I let them be the inspiration for everything that followed.”

And she added, “College [days] are formative years, and sometimes hard ones. Having a room you love changes your life: it sets your tone for the day, it gets you through a hard day, [and] it helps you define yourself.”

What do you think about this makeover?