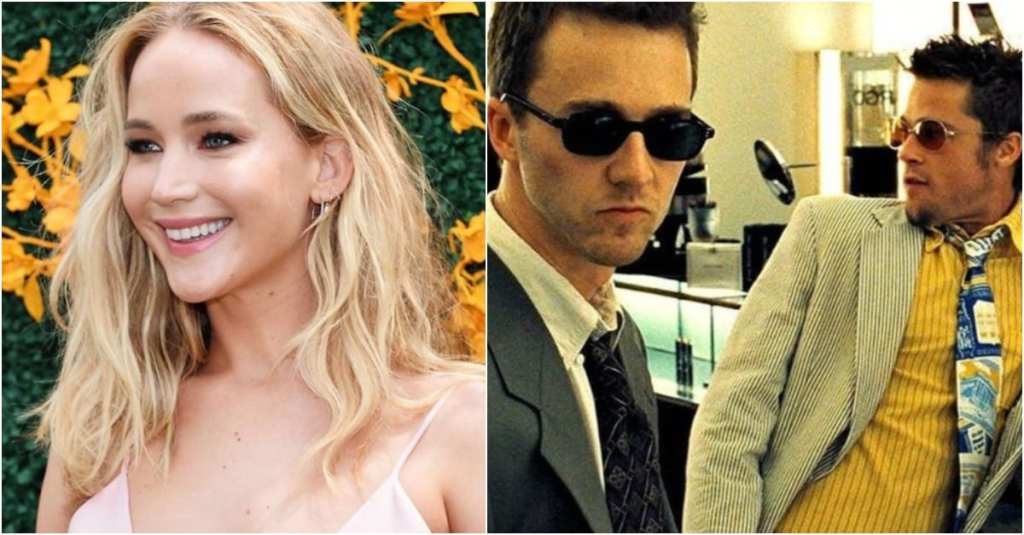 Actors Who Admitted They Drank on the Job

Sometimes, actors need to have a few drinks while they’re working on movies. Maybe they are bored, maybe they’re nervous, maybe they just want to relieve the tension of their job and their life for a little while.

These actors all admitted that they drank while filming some blockbuster movies, which makes the movies just a bit more interesting.

Maybe you need to go back and revisit some of these movies and pay closer attention to these actors, hmmmm?

Lawrence admitted to David Letterman that she got bored while filming The Hunger Games: Catching Fire and she’d drink pina coladas in her trailer. Gotta kill the boredom somehow.

Labeouf drank moonshine to get into character for his role in the film Lawless, where he played a bootlegger during the Prohibition years. It’s called dedication to the role.

It’s great when you know you should get some work done, pack, rest up, fight the jet lag, be responsible, and three beautiful people pull up in a boat like they’re in a GD movie about morally bankrupt women of leisure and ur like, yeah ok lemme borrow ur glasses. ????

Anna Kendrick was given a real beer instead of non-alc*holic beer during the making of Drinking Buddies and she admitted she got pretty drunk. She said, “I was pounding beer, and I didn’t realize it was real until halfway through the take. I was like, I’m super drunk right now!”

Pitt and Norton starred in the now-iconic film Fight Club together, and they shared many memorable scenes. Remember the one where they drunkenly hit golf balls together? Director David Fincher decided to film that scene because the two actors were drunk and he wanted to catch some of their antics on film.

Robbie admitted she was pretty nervous to do a sex scene with Leonardo DiCaprio in The Wolf of Wall Street, so she pounded three shots of tequila at 9 a.m. before filming the scene.

Natalie Portman and Mila Kunis had a pretty racy sex scene in Black Swan, and director Darren Aronofsky said the two women had a few drinks before the camera started rolling.

❝ Go boldly and honestly through the world. Learn to love the fact that there is nobody else quite like you. ❞ ? Photo: Daniel Radcliffe in 2013 — #DanielRadcliffe #HarryPotter #Wolverine #KillYourDarlings #Potterhead

Daniel Radcliffe admitted he had a drinking problem earlier in his film career. He admitted to showing up drunk on set while making the Harry Potter film series. Radcliffe told the Daily Mail, “I went into work still drunk. I can point to many scenes where I’m just gone. Dead behind the eyes. I have a very addictive personality. It was a problem.”

…I did not know that.