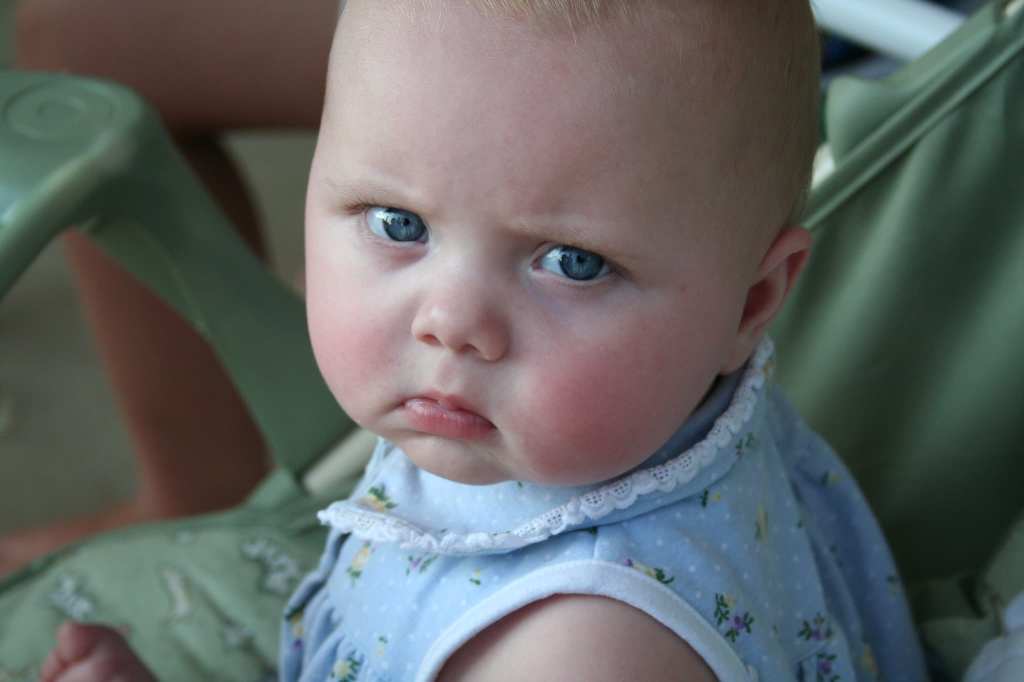 Adorable Video Shows Babies Don’t Like Touching Grass, and We May Know Why

We parents like to make our babies do funny things and then post videos because the babies don’t care yet.

Our latest obsession is babies doing whatever it takes to avoid touching grass. A compilation video recently went viral showing their athletic anti-grass-touching antics. It’s adorable, but it begs the question…why do they hate touching the grass?

The answer may be sensory overload. In their first few months, babies’ central nervous systems are still developing. All the senses are super sensitive during this stage. The way things sound, smell, taste, and especially feel is startling, sometimes even unpleasant. Sensations we big people take for granted now are weird when done for the very first time.

Dunno why I’m laughing ? this the cutest thing I’ve seen on the internet. pic.twitter.com/jixWBbEb53

Michael Pollan in How to Change Your Mind compares this stage to being high on psilocybin. Imagine someone being high on some type of psychedelic drug and pondering the grass. Lots of sensation going on there. How it feels, the color, the shape of it…far out.

So, if you’re a baby seeing and feeling grass for the first time? That’s going to be weird, man.

Not all babies have the same level of first-time grass jitters since not everyone develops at the same pace. But for some, grass is a whole thing. Even some older kids with sensory processing issues don’t like grass for the same reason. 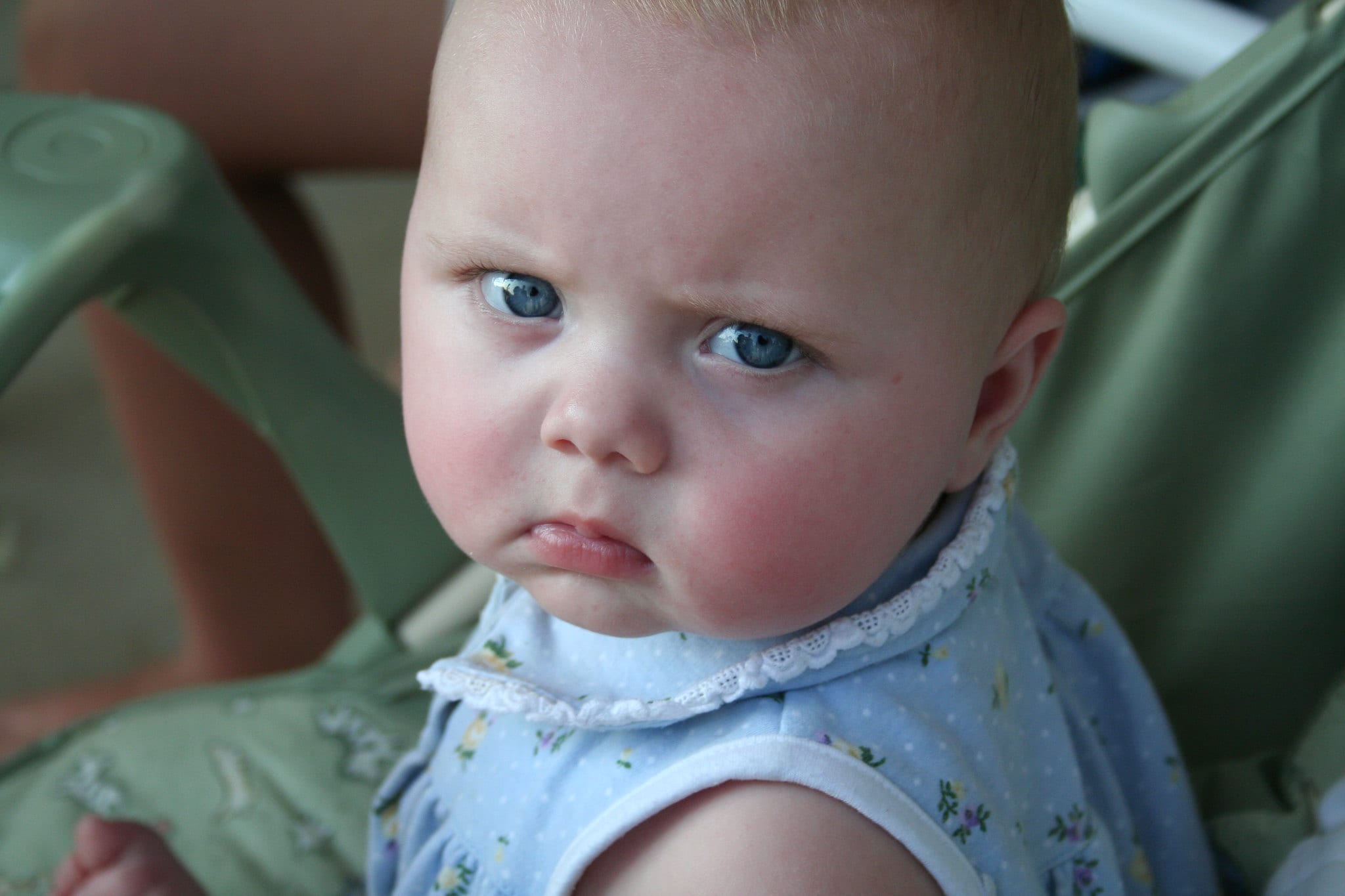 Babies seem to show wariness about vegetation in general. Yale researchers published a study in Cognitive back in 2014 about how babies react to various items, and they found babies as young as 8 months took a long time before they would touch plants placed within reach. Babies are generally pretty grabby, so this finding is interesting, evolution-wise.

The researchers concluded this behavior was a natural defense against toxic plants and flowers. Because babies are grabby and explore their new worlds by shoving things in their mouths, this wariness keeps them safer. It’s an adaptation that has kept us humans away from poisonous plants over the millennia.

These explanations around sensory processing and innate aversion to toxins are all based on observations because we can’t simply ask babies.

But we can still laugh at the videos.