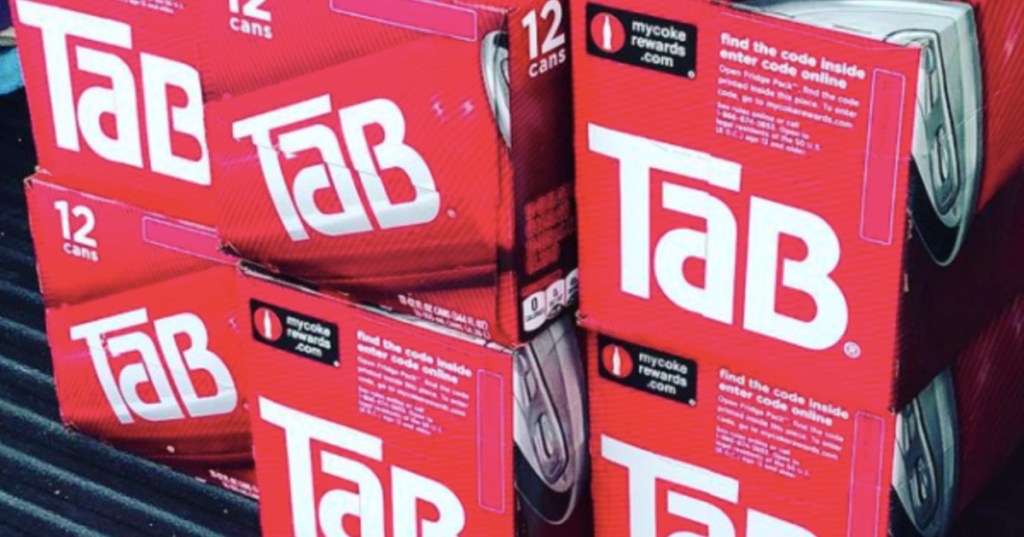 After 60 Years, Coca-Cola Is Saying Goodbye to Tab

If you, like me, didn’t realize Tab was still available, get ready for a rollercoaster of an article.

Tab debuted in 1963, a soda that featured a pink can and just one single calorie.

It was marketed toward women, promising a chance at “a shape he can’t forget.”

Sexist, sure, but those campaigns that aimed to make people believe just drinking a certain beverage could make you both beautiful and happy were all the rage for a long, long time.

Tab enjoyed a certain amount of popularity, but that began to wane in 1982, after Diet Coke stormed the world. There are, of course, those folks who still enjoy the OG low-calorie soda, but their numbers have been steadily waning over the decades.

A website called ilovetab.com showed the soda some lasting love, letting people know where they could nab a can and which celebrities are also on board.

Sadly for those folks, Tab will not live to see it’s upcoming 60th anniversary. Coke has decided to retire it, along with ZICO coconut water, Odwalla juices, Diet Coke Fiesty Cherry, and Coca-Cola Life (along with a handful of others).

Coke says not to worry though, and swear the ongoing pandemic was not the force behind the decision. Tab has long been kept around for nostalgia more than profit – in 2011, they were selling around 3 million cases, only half of one percent of what they sell every year of Diet Coke.

But they said in a press release that they know some will be sad to see it go,

“We’re forever grateful to Tab for paving the way for the diets and lights category, and to the legion of Tab lovers who have embraced the brand for nearly six decades.

If not for TaB, we wouldn’t have Diet Coke or Coke Zero.

Tab did its job.”

I suppose when you think of it that way, the pink-canned wonder shouldn’t be sad at all – it should be about to enjoy a well-earned retirement.

Whatever that means for a can of soda.