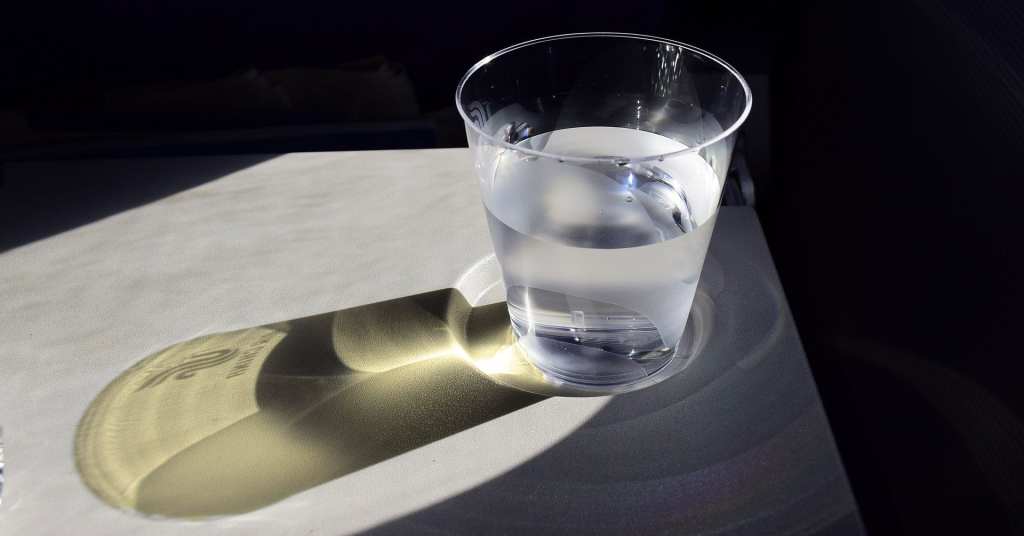 Ever heard that you shouldn’t order coffee, tea or water on an airplane because the water might not be clean?

Well, there’s an official study now with results pointing directly to the truly poor water quality of some airlines.

The most recent study is from 2019 and was conducted by the Hunter College NYC Food Policy Center at City University of NY, in partnership with DietDetective.com.

The study ranks 23 airlines using a Water Health Score between zero and five, with a score of five being the purest water. 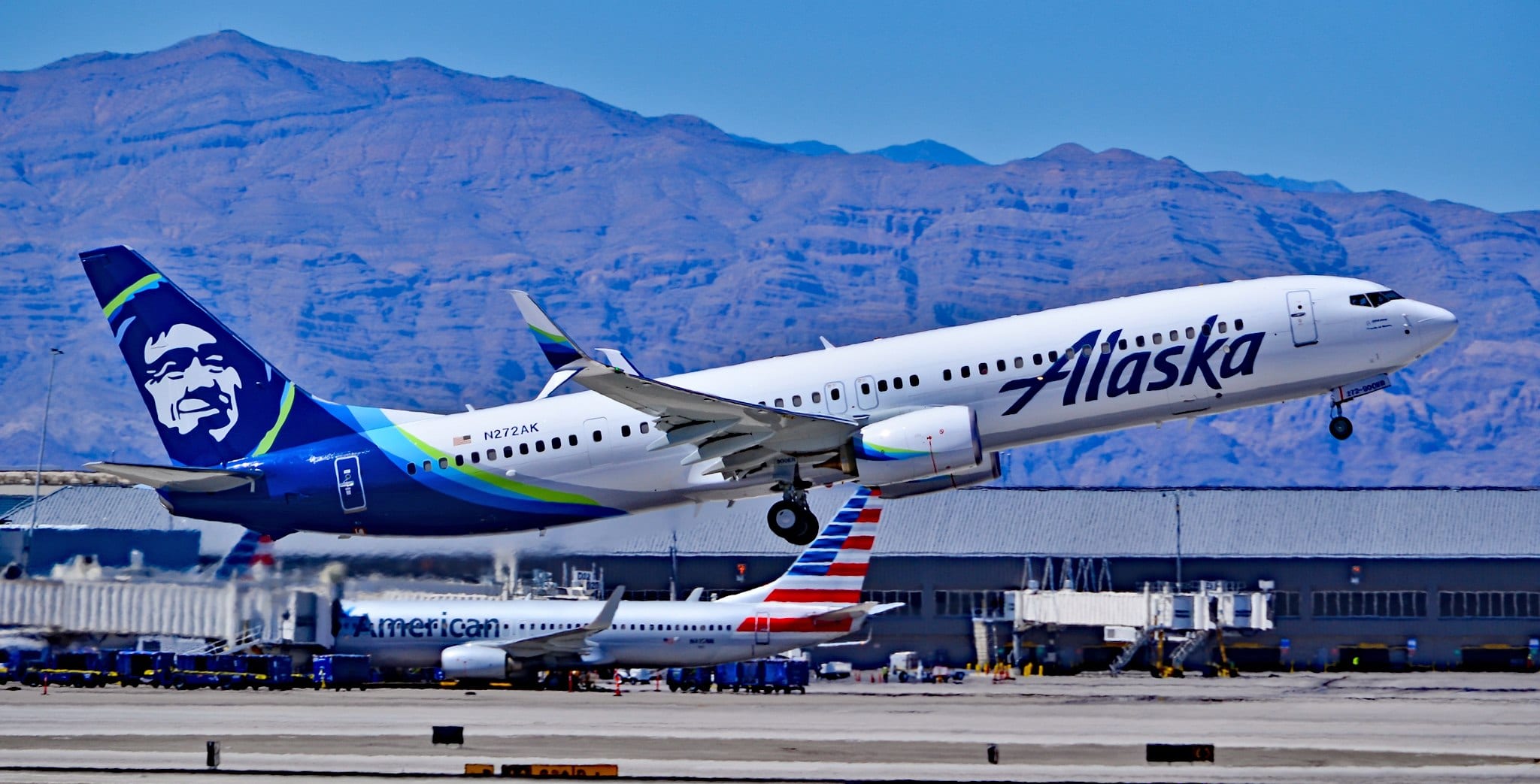 The results are as follows:

The highest score among the majors was a 3.3, which is basically fine. The study was pretty picky. 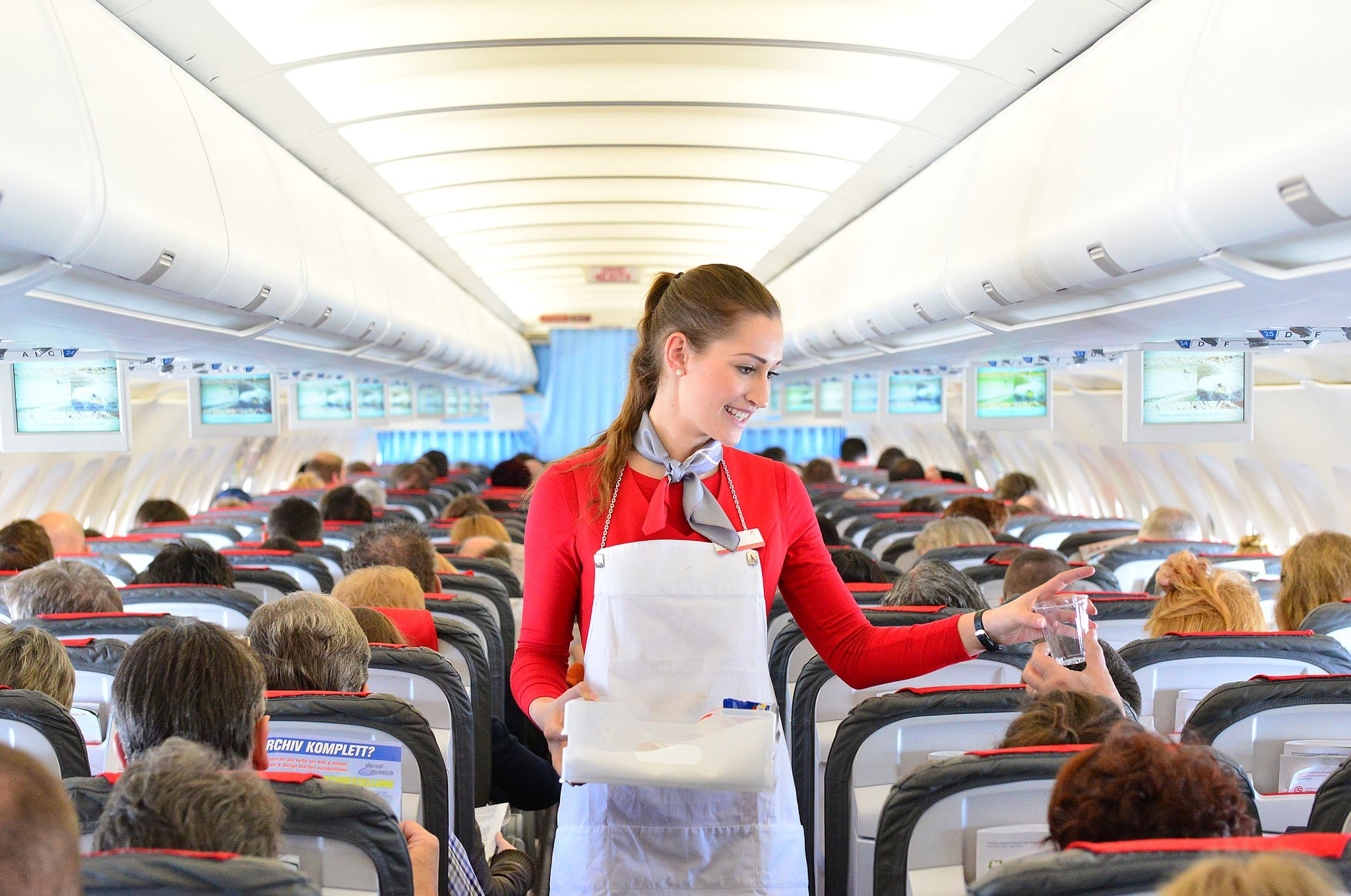 And definitely stay away from the water on Jet Blue and Spirit airlines – gross, y’all. Jet Blue was dinged for high amounts of ADWR violations, positive E. coli water sample reports and their lack of cooperation in the study. Spirit had a high amount of ADWR violations and failures to conduct routine inspections of water delivery systems.

Find the rest of the results here.

So, what’s a thirsty traveler who doesn’t want a Bloody Mary to do?

Buy a sealed bottle of water before you board or bring your own reusable bottle and fill it from a water fountain. Also, bring hand sanitizer for after using the lavatory. 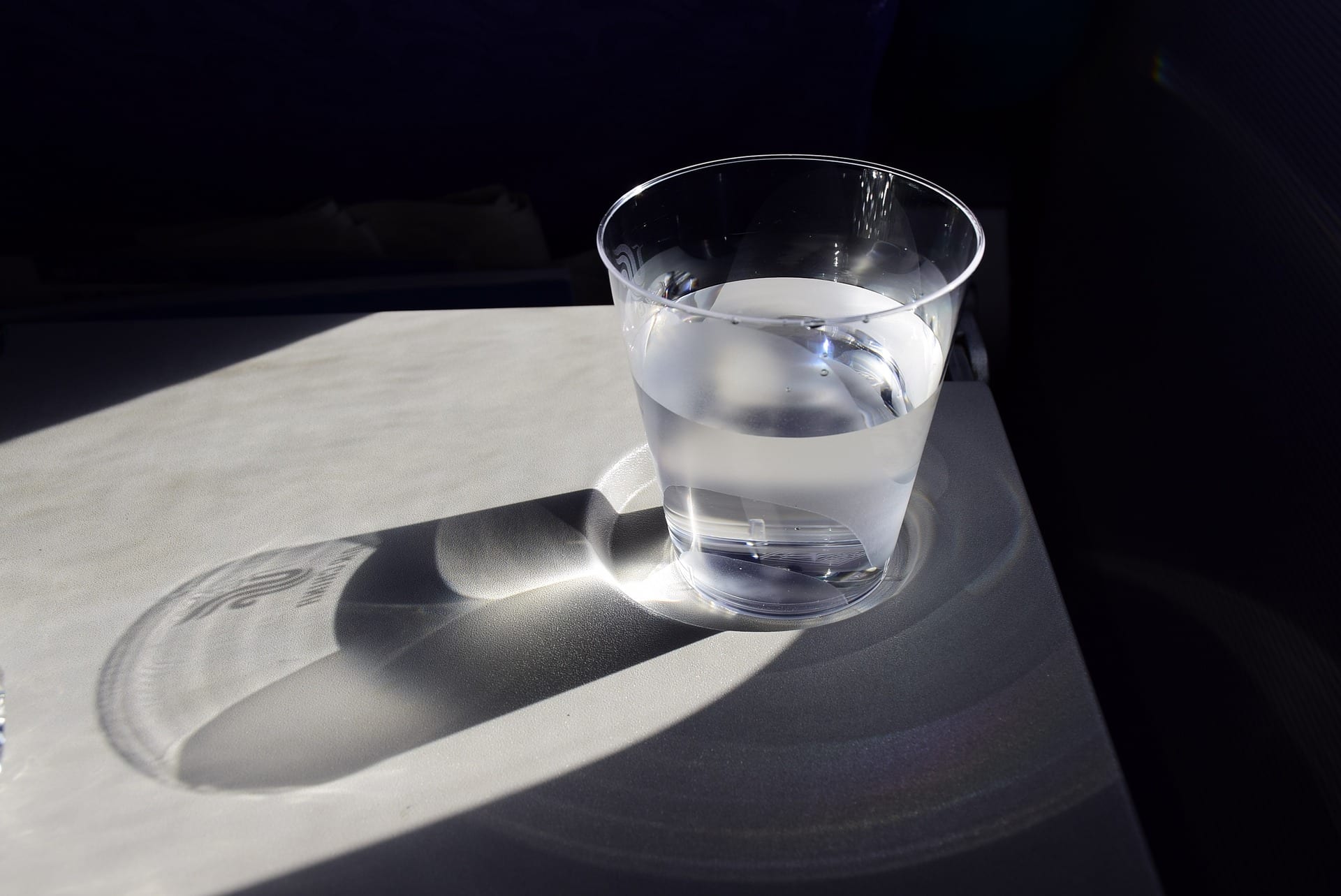 Alternatively, you can chalk this all up to alarmism and chill. Sit back, relax and enjoy your flight. Maybe get that Bloody Mary.