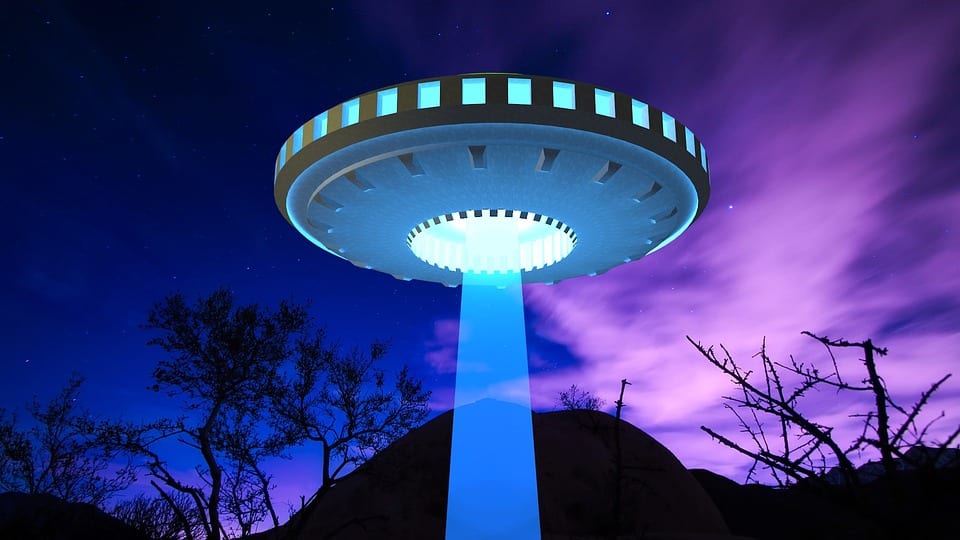 So Aliens Might Be Real, but It’s So Screwed up Here No One Cares

2017! What a year! It was jam-packed full of drama, intrigue, and innuendo. The cherry on top? Not too long ago, the New York Times released a detailed report about a secret government program that studied possible U.F.O. sightings within the U.S. The whole thing adds up to one conclusion: it seems that there may have been documented visits by aliens to our planet.

A video capturing an unidentified object flying off the coast of San Diego in 2004 has been released by the US Department of Defense https://t.co/hUOEFTbb3l pic.twitter.com/v15xY6wnTk

The Advanced Aerospace Threat Identification Program investigated reports of U.F.O.s from the Pentagon and had a $22 million annual budget. The report states that the program is no longer active (yeah, right), but that many U.F.O. sightings were investigated. In any other year, this would probably have been huge, front-page news, but, again, we are not living in normal times so it seems like not that many people even noticed. This fact was not lost on the people of Twitter.

And there you have it. It’ll be interesting to see this story develop…if anyone pays attention.