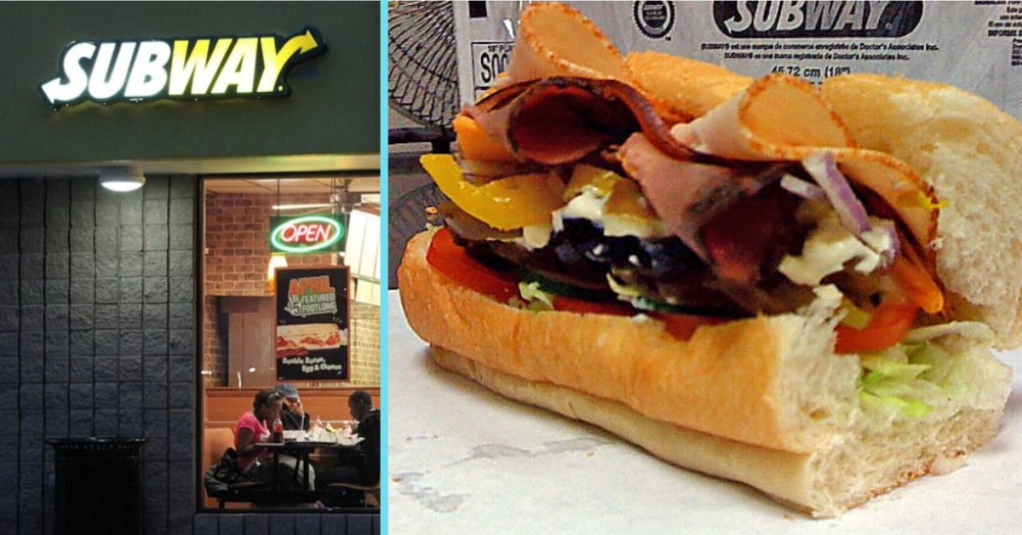 There can be no doubt that Americans eat things – and on a regular basis – that are essentially banned in other countries. Chains like McDonalds even have to adhere to higher food standards abroad.

Well… the time has come for Subway too. They’re going to have to shape up their bread or start calling it something else in Ireland, because the courts there have ruled that whatever is on the outside of their meats and cheeses, it’s not bread. 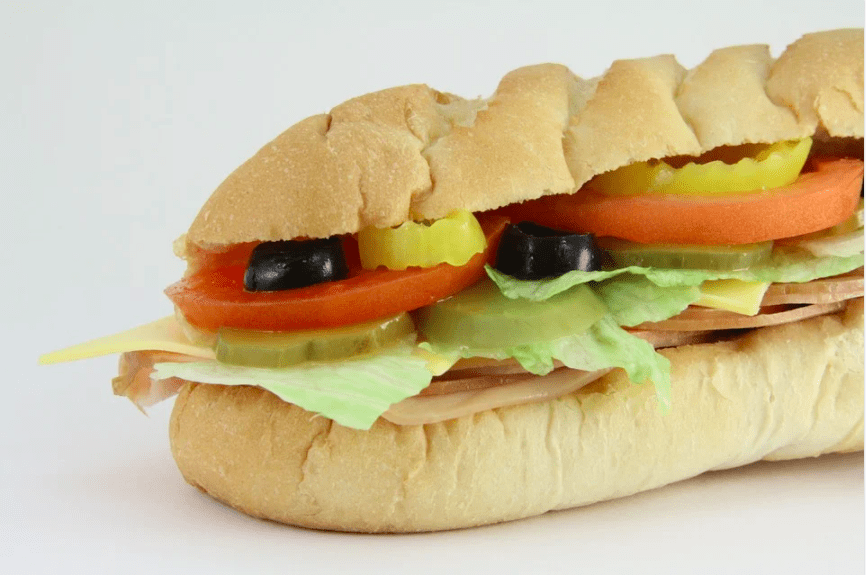 For purposes of tax laws in Ireland, Subway cannot classify their bread as such because of its high sugar content.  Instead, it gets a label of “confectionary or fancy baked good.”

The case that led up to the ruling centered around whether or not Subway’s bread counts as a “staple food,” which would exempt it from the Value Added Tax and save Subway billions of dollars.

Sadly (for them, not Ireland), the amount of sugar in the bread – around a shocking 10% of the weight of the flour – far exceed the standard of 2% stated in the law. 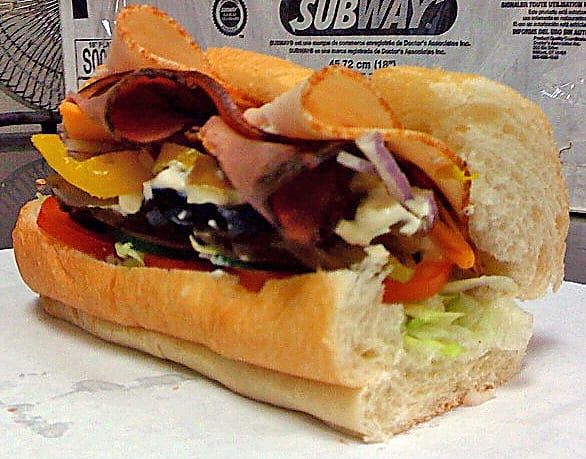 If you, like me, don’t understand numbers, that means that Subway’s bread contains around 5x more sugar than Ireland allows for something to be considered bread and not cake.

The court ruled that “the argument depends on the acceptance of the prior contention that the Subway heated sandwich contains ‘bread’ as defined, and therefore can be said to be food for the purposes of the Second Schedule rather than confectionary. Since that argument has been rejected, this subsidiary argument must fail.” 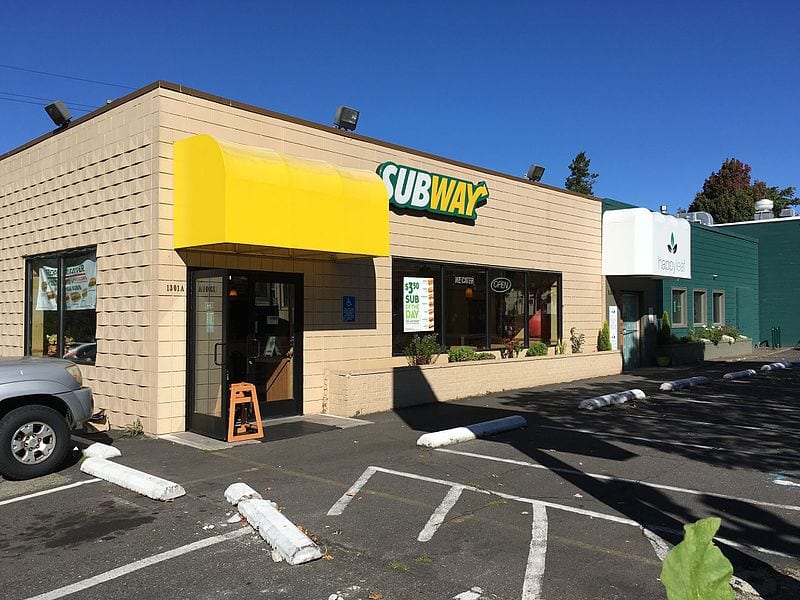 Well, there you have it. The next time you grab a Subway, just know you’re basically eating a cake sandwich.

Which is perfect if you enjoy a little salty with your sweet!

What do you think? Was this court a bit too salty itself?